The cast of NBC’s This Is Us is already sprawling, spread out over multiple time periods (and in the cases of the Big Three Pearson siblings, triple cast at different ages in their lives). But the series is introducing a few more new faces before the NBC drama wraps its second season on March 13.

“We are throwing everyone together up at the family cabin for a very, very big celebratory occasion,” co-showrunner Isaac Aptaker tells The Hollywood Reporter. “We’re going to get to meet Toby’s parents for the first time, which we’re very excited about, and it’s something we’ve wanted to do for quite a while on the show, and this felt like the perfect reason. We’re also going to get to meet a member of Beth’s extended family, which is something people always ask about. They’re always like, ‘I want to meet her mom, I want to meet one of her sisters, I want to meet somebody,’ so we are finally going to meet another person from Beth’s world at the wedding.” 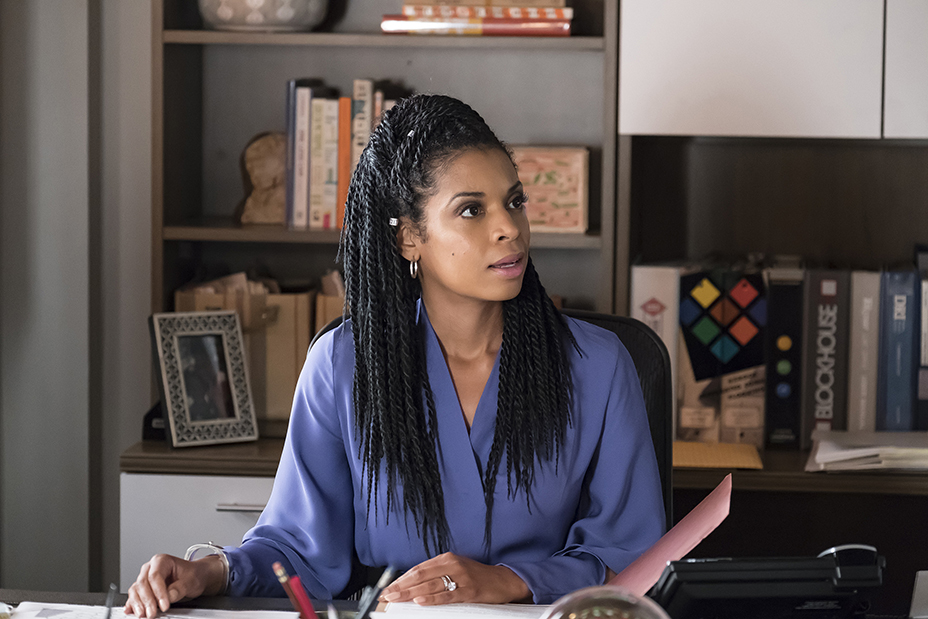 While it’s unclear who from Kate’s sister-in-law’s family will appear (and why one of Randall’s in-laws would be at his sister’s wedding), the person in question — and the couple cast as Toby’s parents — could definitely pop up on This Is Us in the show’s third season.

“We cast some pretty in-demand actors, so it’s always a bit of a matter of scheduling, but yes, we cast Beth’s family member and then Toby’s parents,” Aptaker said of the castings, which are being kept under wraps. “We love all three of them, so I certainly hope [we’ll see them again].”

The show hasn’t revealed much about either Toby or Beth’s families, but Toby mentioned that his mother is a devout Catholic when he decided not to tell her about Kate’s miscarriage, and at his bachelor party in “Vegas, Baby,” he revealed that he has a brother 10 years younger than him with whom he’s not very close. As for Beth, she comes from a large Jamaican family and has three sisters — so the person in the finale could be almost any relation. Here are a few suggestions for all three new characters (who have been cast, so this is just wishful thinking). 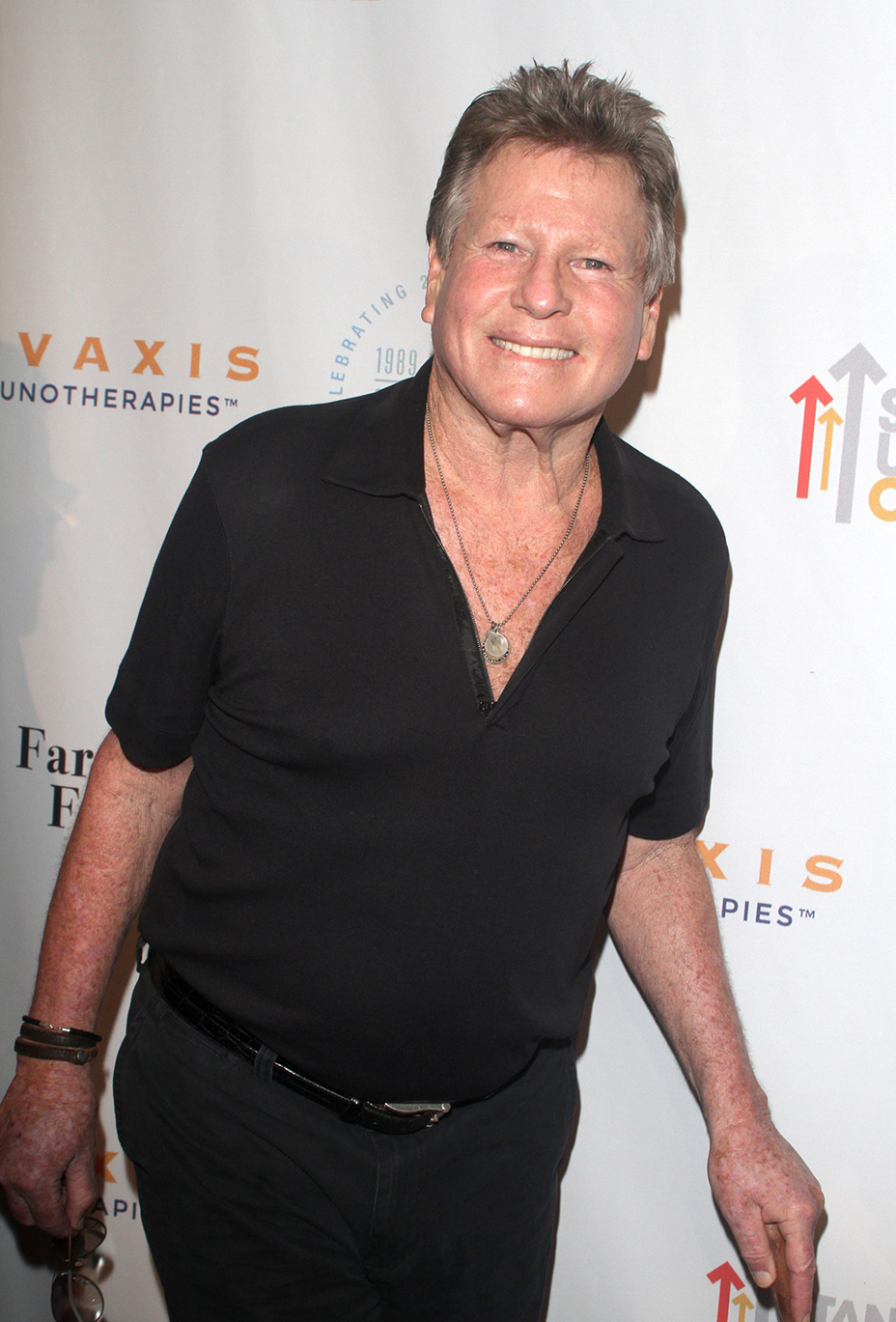 O’Neal already has experience as a TV dad on Bones. Now that the Fox series is over, the actor is available for the occasional TV guest spot — perfect for This is Us. 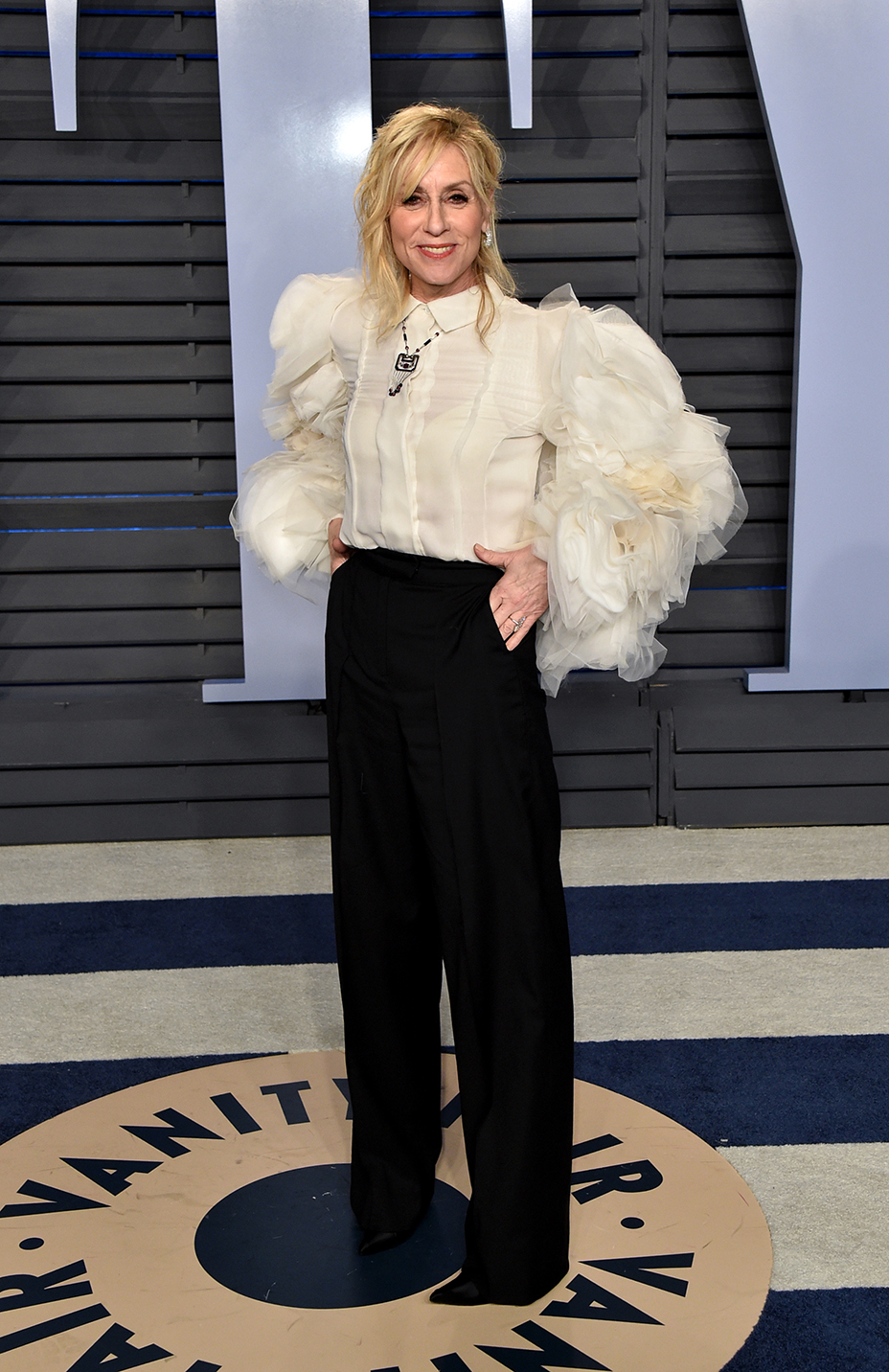 After a buzzed-about turn on FX’s The Assassination of Gianni Versace: American Crime Story and her long-running role in Amazon’s Transparent, what better move for the Who’s the Boss? matriarch than a role on another of TV’s standout series? 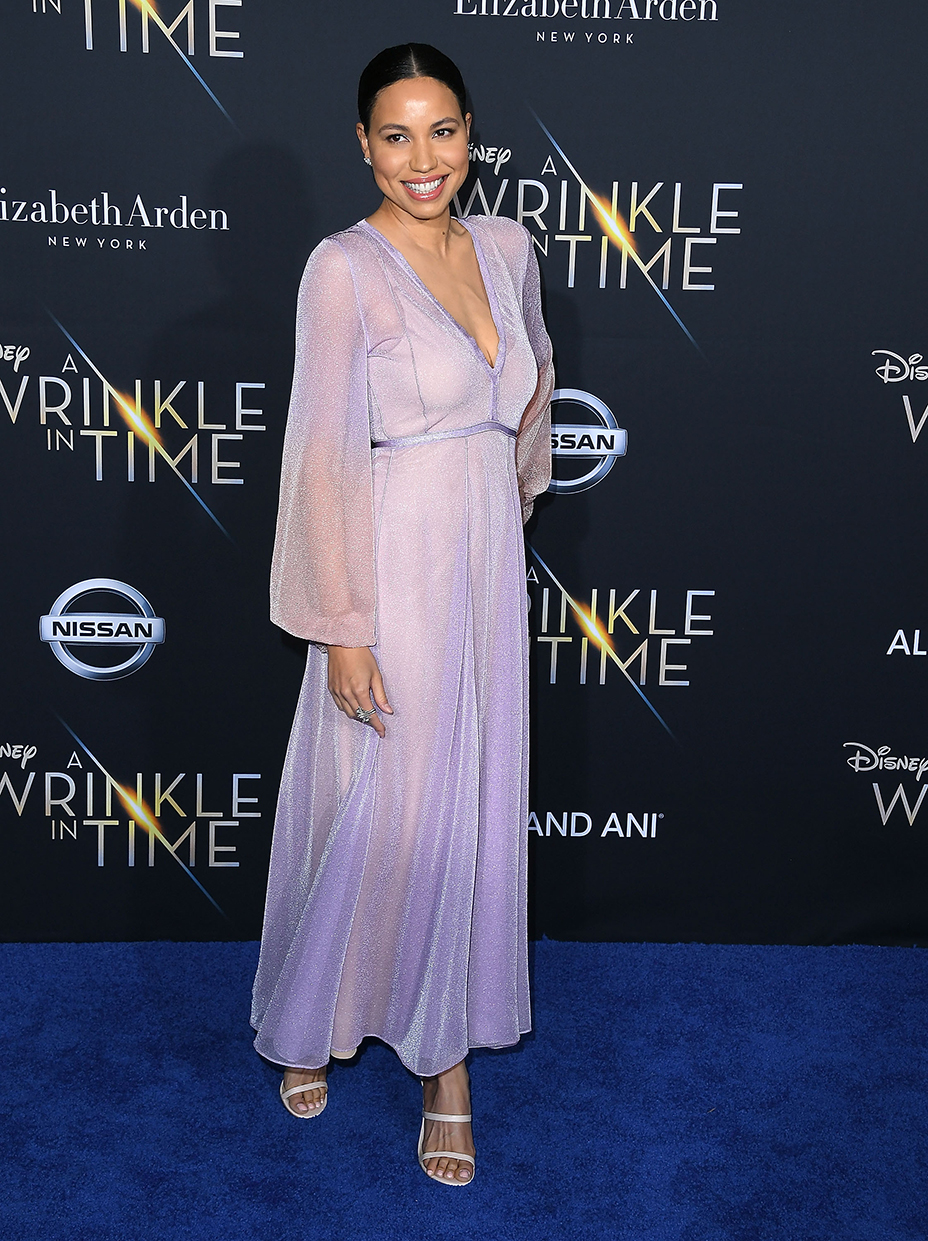 The former Underground star has turned in quality work for years (you might remember her affecting turn on Friday Night Lights) and could do well as one of Beth’s sisters. Aptaker said the family member was “extended,” however, so she’d also do well as a cousin or any other relation. Either way, she’d fit very well into the family drama. 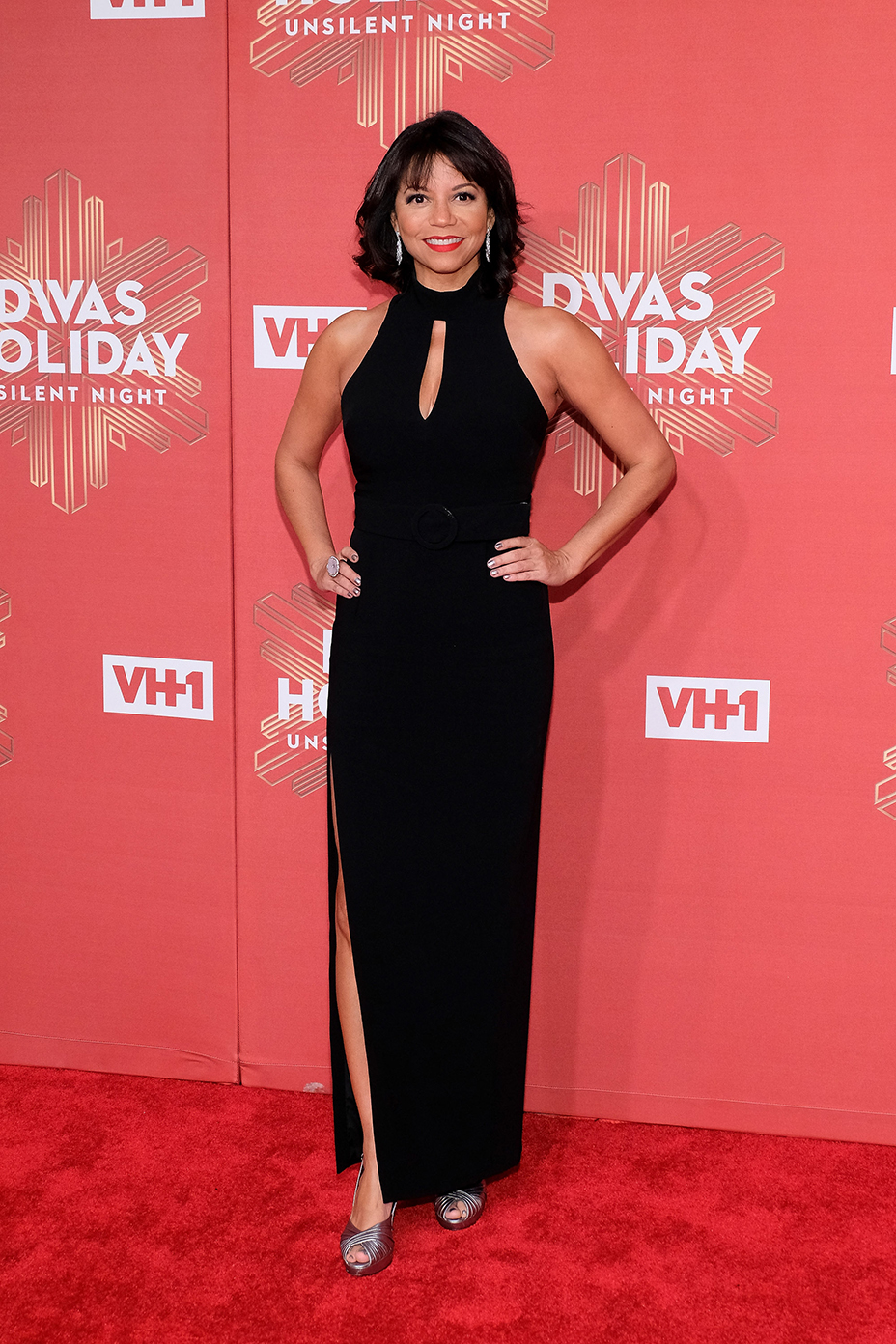 The former ER star would be perfect as an aunt or any other family member of Beth’s. She would also be great as a future, 15-years-older version of one of Beth’s sisters in a flash-forward. 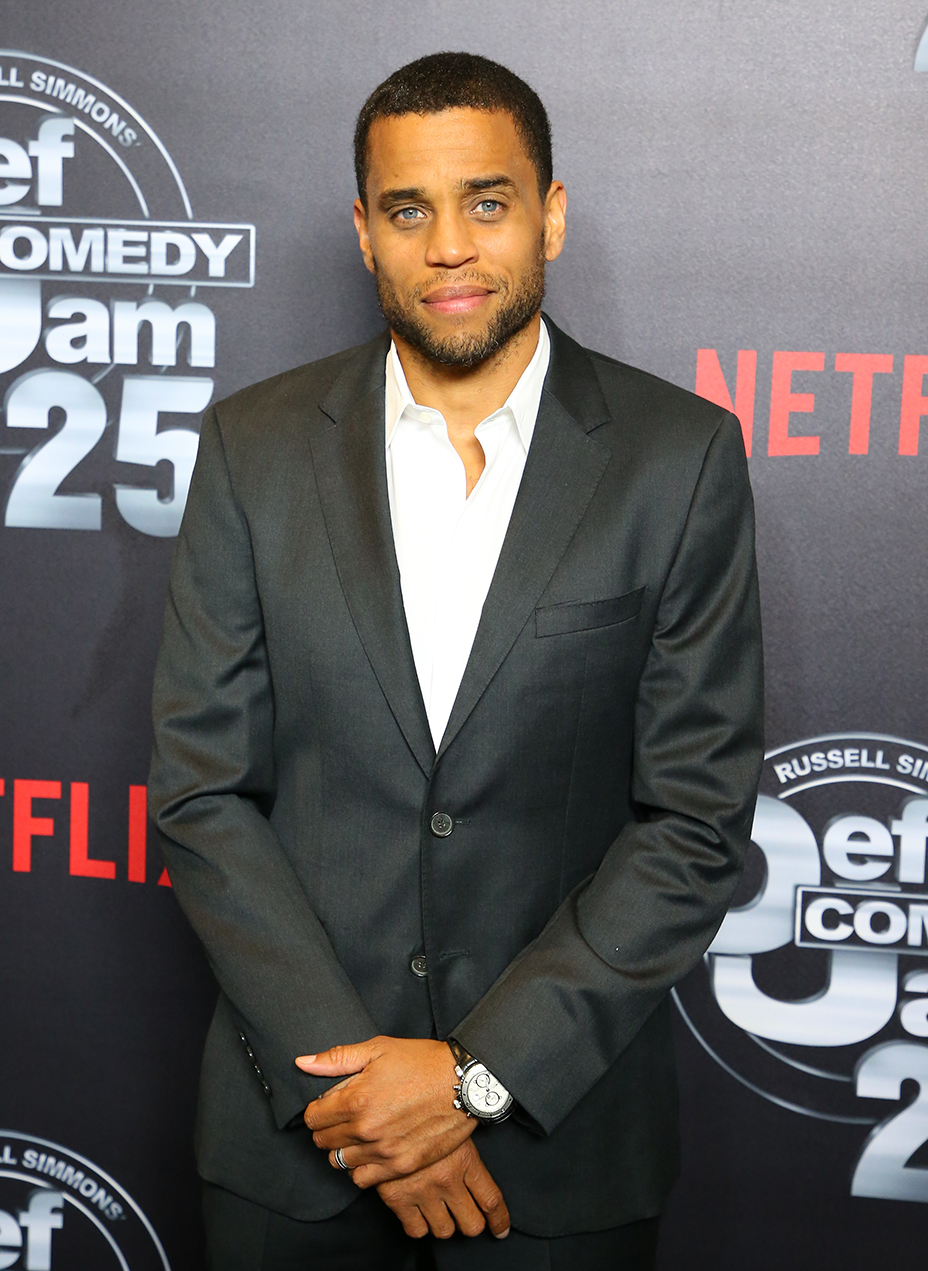 The actor is comfortable on TV and has worked steadily on the small screen for nearly the past decade, and since the cancellation of his two most recent series, Secrets and Lies and Being Mary Jane, he’s available. 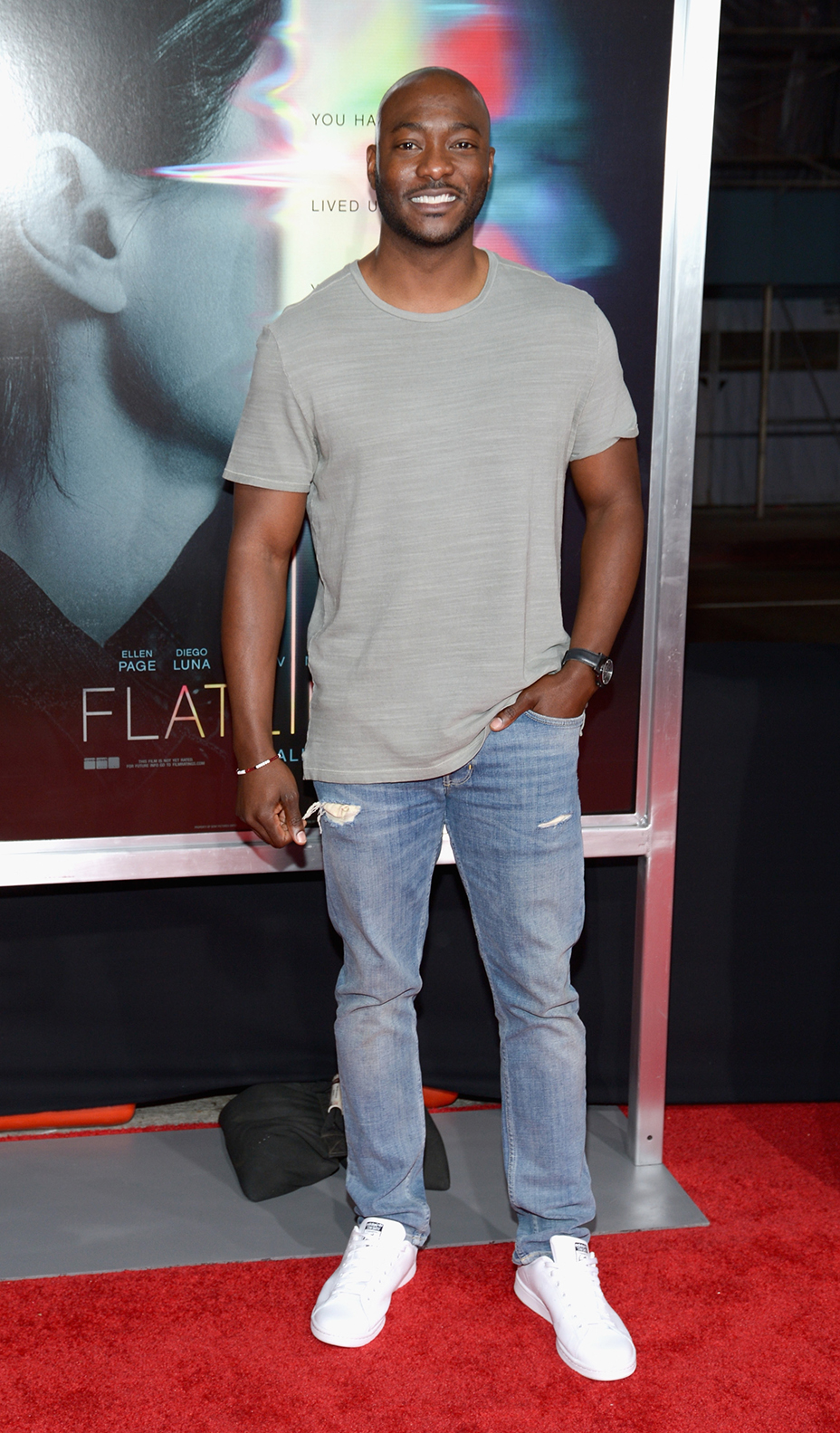 Britt played the first black suitor on Lifetime’s Bachelor satire UnREAL and recurred as the ne’er-do-well brother of pro pitcher Ginny on Fox’s short-lived MLB drama Pitch. The actor would be great as the husband of one of Beth’s sisters, or perhaps a cousin.

Who would you like to see join This Is Us? Sound off in the comments section below.

This Is Us airs Tuesdays on NBC.