[This story contains spoilers from the “Super Bowl Sunday” episode of NBC’s This Is Us.]

Since This Is Us premiered, the fate of Milo Ventimiglia’s Jack Pearson has remained a mystery. But the series dropped plenty of clues along the way throughout the past season and a half, and on Sunday, it finally revealed how the patriarch died in an emotional, supersized, post-Super Bowl LII episode.

It turns out that Jack did not die in the fire ignited by an old Crock-Pot that destroyed the Pearson home. Instead, Jack died later at the hospital of catastrophic cardiac arrest, a side effect of massive smoke inhalation he experienced while rescuing his family (including Kate’s dog) and their prized possessions from the fire.

'This Is Us' Creator: Everything Involving Jack's Death Will Be Answered in Super Bowl Episode

The episode, fittingly titled “Super Bowl Sunday,” opened with the Pearson family home ablaze as Jack heroically figured out how to rescue Rebecca, Randall and Kate from the inferno. (Kevin was partying in the woods with his girlfriend, Sophie.) Jack helped his family successfully rappel from the roof, but everyone screamed as Jack went back in to save the family dog. But that was just a This Is Us fake-out: Jack emerged from the house a moment later carrying both the dog and a bag filled with photo albums and other sentimental items. 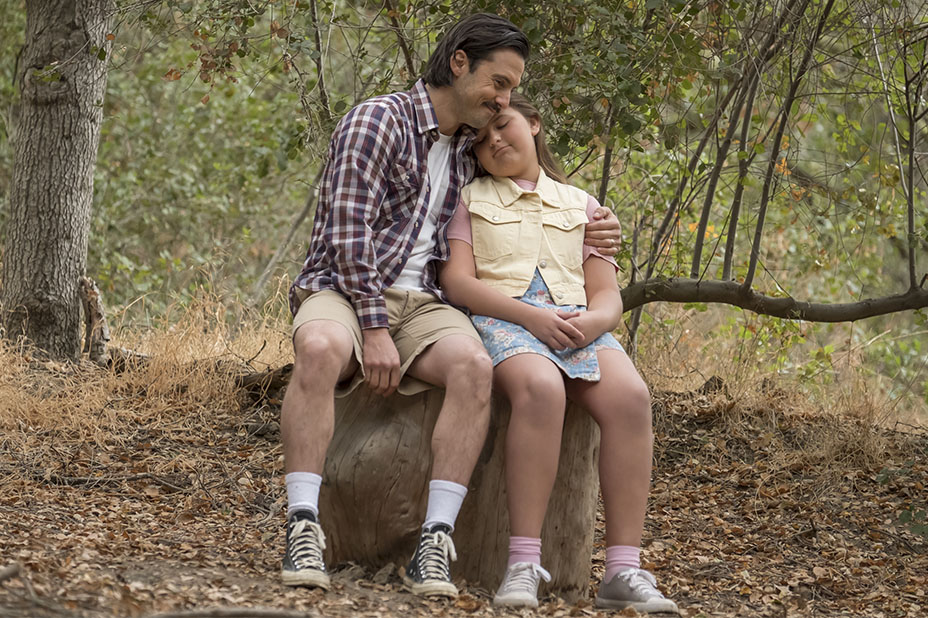 “It’s just a house,” Rebecca told her kids before heading to the hospital with her husband to treat the burns on Jack’s hand. While the burn was treatable, Jack had been exposed to massive amounts of smoke when he went back into the house. Rebecca and Jack shared a sweet moment together, and Rebecca left the room to scavenge for food in the hospital vending machine and call the kids to tell them that they’d be home soon.

'This Is Us' Bosses on Intense Therapy Scene, Super Bowl Episode

That conversation with Jack turned out to be the couple’s last, however, as his death played out in the background of her phone call, with doctors and nurses frantically running into Jack’s room. When the doctor found her in the hallway to tell her that Jack had died from a heart attack, she didn’t believe it — until she went back into the room and saw her husband’s lifeless body (and subsequently fell to her knees in tears in a likely Emmy-submission scene from Mandy Moore). 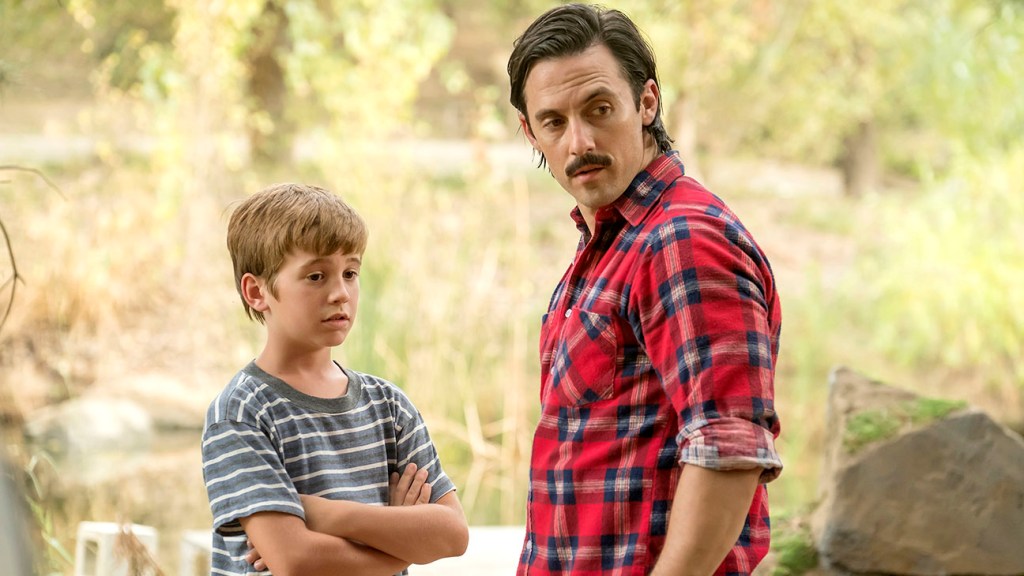 The series premiere of This Is Us hinted that patriarch Jack Pearson was not alive in the present day, but the show did not explicitly confirm that the character was dead until episode five, “The Game Plan,” in which Kate (Chrissy Metz) revealed to now-fiance Toby (Chris Sullivan) that she watches Steelers games at home alone with her father — who is in an urn. (It was a change from the show’s unaired original pilot in which Jack was confirmed to be dead.)

Writers dropped a few more breadcrumbs relating to Jack’s death throughout the rest of the first season. Episode 13, “Three Sentences,” showed a mysterious glimpse of Jack’s funeral (and revealed that the kids were teenagers when it happened), and episode 17, “What Now?,” featured Kate telling Toby that her father’s death was her fault. 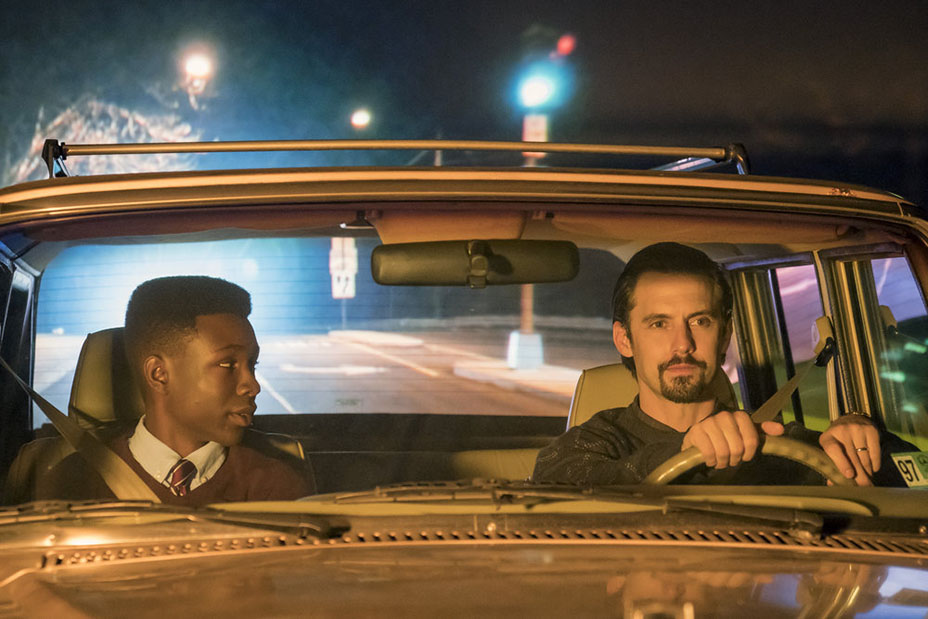 The second season opened with the biggest reveal about Jack’s death yet — that it happened after a fire at the Pearson home. And the episodes leading up to the Super Bowl have revealed that the Pearson home has some faulty wiring and that the smoke detector needed batteries. In the episode before the big game, “That’ll Be the Day,” it was revealed that an old, hand-me-down Crock-Pot sparked and caused the house fire. Finally, the post-Super Bowl installment told the full story of Jack Pearson’s death.