[This story contains spoilers for the Oct. 16 episode of This Is Us, “Vietnam.”]

If the second season of This Is Us was all about how Jack Pearson (Milo Ventimiglia) died and its long-lasting effect on his family, the third season is about how the patriarch’s time serving in Vietnam shaped him into the father he became.

In “Vietnam,” an outing penned by This Is Us creator Dan Fogelman and author Tim O’Brien (The Things They Carried), viewers finally met Jack’s younger brother Nicky (Michael Angarano). The hour showed Jack and Nicky’s reunion while at war and went back to Nicky’s drafting, their childhood, and finally Nicky’s birth.

This backstory was something Fogelman had planned since the conception of his time-twisting series, knowing that he wanted the third season to focus on Jack’s past.

“I knew that we were going show Jack’s death in season two and that the following season would be going to a time before we really knew him,” Fogelman explained to The Hollywood Reporter. “As the show evolved and we knew he was a vet and we knew he had a big Vietnam story, that time before is Vietnam.”

In order to tell an authentic Vietnam story, Fogelman brought in O’Brien, his favorite author, as a consultant to the writers room — something he didn’t even consider until co-showrunner Isaac Aptaker suggested it. O’Brien agreed and came to the room for a week to help shape the story.

“He’s now writing episodes. He’s now reading scripts that have nothing to do with [Vietnam] — like, he’s giving notes on Kate storylines,” Fogelman cracked in a Q&A with a small group of journalists following a screening of the episode.

O’Brien, for his part, said he was impressed with how seriously Fogelman and his staff wanted to portray an authentic Vietnam experience. 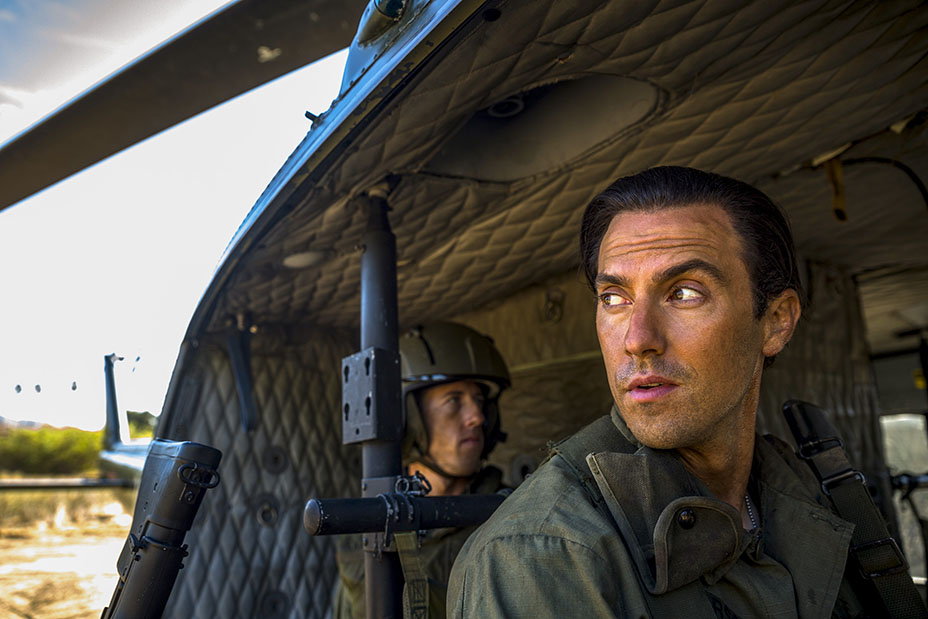 “I thought it was amazingly subtle, no mistakes. Most veterans would see [typical depictions of Vietnam] and go, ‘Oh, it doesn’t happen that way, nobody would react that way,'” O’Brien said — but not on This Is Us. “It felt like a dream of your own life. It was an amazing experience.”

O’Brien was on set the day Angarano filmed the scenes of Nicky getting drafted — and his input and personal experience was invaluable.

“I don’t care how much research or reading or documentaries or watch, there’s just not much you can do to re-create such a traumatic moment in so many young men’s lives,” Angarano told the group. “That moment to me meant a lot, and I know it meant a lot to everybody, but that moment when Nicky gets drafted, we don’t live in that time. We don’t have something similar to that emotionally or intellectually that we understand — that you get chosen to go fight a war that you don’t understand.”

Ventimiglia’s father is a veteran, and the actor talked with his dad extensively about his time serving.

“My dad and I have spoken quite a bit about his experience in war. I’ve got a lot of friends that are veterans of current conflicts as well as on active duty, so I get it from all sides,” Ventimiglia told THR. “The one thing that I always try and do is just bring in the emotional responsibility to represent what they’ve been through in what I do as an actor and playing a fictional character.

“It’s tough — we all live through things in life, and all we want to do is relate to other people that have had our shared experiences to know that we’re not alone in what we’re feeling. So, talking to my dad about his experiences, or talking to my friends about their experiences, I just try and reflect that in how I play Jack in war.”

While future episodes about Vietnam — including more of Jack’s time there and his son Kevin’s (Justin Hartley) present-day visit to learn more about his father’s past — will be shot in the country, the “Vietnam” episode was shot mainly in California (at Lake Piru, north of Los Angeles) and mixed with some Vietnam footage. In the meantime, the action will turn back to the rest of the Pearson family. There will be more with Jack’s war buddy, Robinson (Charles Robinson), whom Kevin visited last week, and more of Jack and Rebecca’s (Mandy Moore) courtship.

“It’s not only the family that you’re born into, but the family you really make. What we are going to see over the course of the Vietnam stuff is just how Jack is looking out for the guys he’s in war with,” Ventimiglia said. 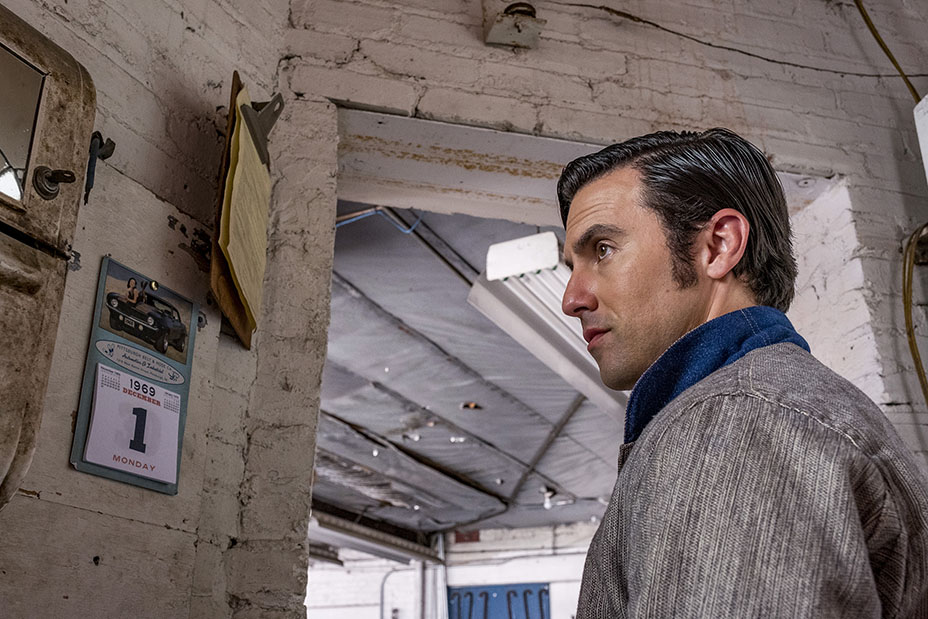 And when the timeline returns to post-war Jack and Rebecca, the audience will see even more about how the war and his brother’s death affected him.

“The Vietnam stuff informs the new love, let’s just say, because it’s fresh in Jack’s mind, it’s fresh in Jack’s heart,” Ventimiglia told THR. “He is someone who’s just home from war, but yet he wants to move forward in his life, he wants to embrace this feeling of home he’s getting from this woman, this Rebecca. So it’s a bit relieving to be away from the war moments and play new love, but at the same time it’s heartbreaking, too, because we know how that story ends. Jack dies in his 50s. So the whole is basically just one big heartbreak.”

But it would be reductive to sum up Jack’s story on This Is Us as a heartbreak, because it’s not necessarily about what happens to him — it’s about how he gets there.