Updated May 11: NBC has changed the title of For God and Country to The Brave.

Previous, May 4: And so it begins.

Both dramas had been considered sure things in the past few weeks and had already begun staffing. (Rise is already fully staffed and opens its writers room in two weeks.)

Rise, from Parenthood and Friday Night Lights Kleenex king Katims, is based on the book Drama High by Michael Sokolove and life rights of Lou Volpe. When dedicated teacher and family man Lou Mazzuchelli (How I Met Your Mother’s Josh Radnor) sheds his own self-doubt and takes over the school’s lackluster theater department, he galvanizes not only the faculty and students, but the entire working-class town. 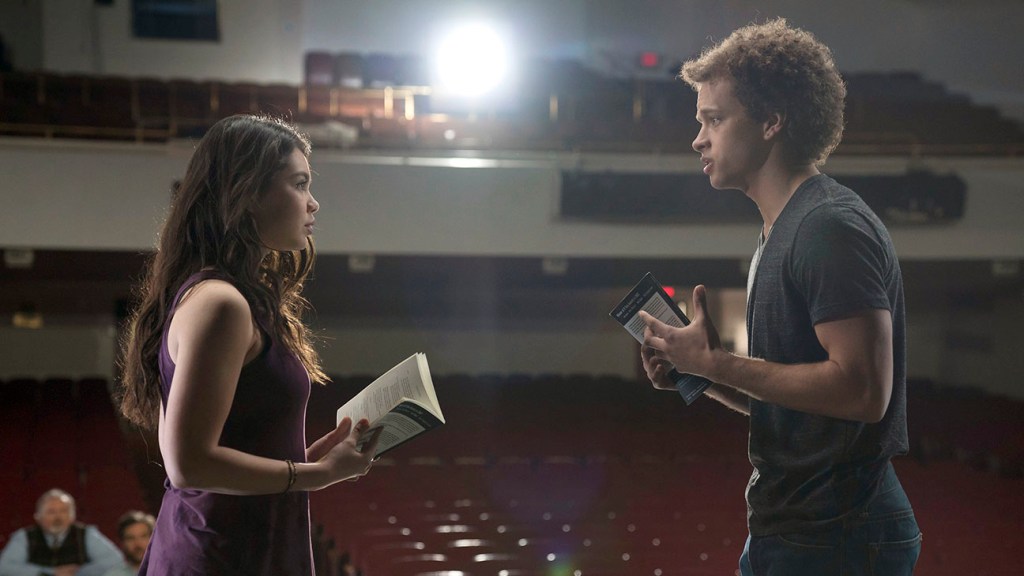 Meanwhile, For God and Country has already been a similar front-runner and started staffing in the past two weeks. It hails from the producers of Homeland and is described as a heart-pounding journey into the complex world of America’s elite undercover military heroes. Anne Heche and Mike Vogel (Under the Dome) star. Dean Georgaris penned the script and exec produces alongside Brad Anderson, who also directed the pilot. The drama hails from Avi Nir, Alon Shtruzman, Peter Traugott and Rachel Kaplan. The series is one of three pilots that Keshet Studios had in the works this season.

For God and Country was one of multiple military-themed scripted series in the works as broadcast, cable and streaming outlets look to better appeal to Middle America in the wake of Donald Trump’s presidential victory. 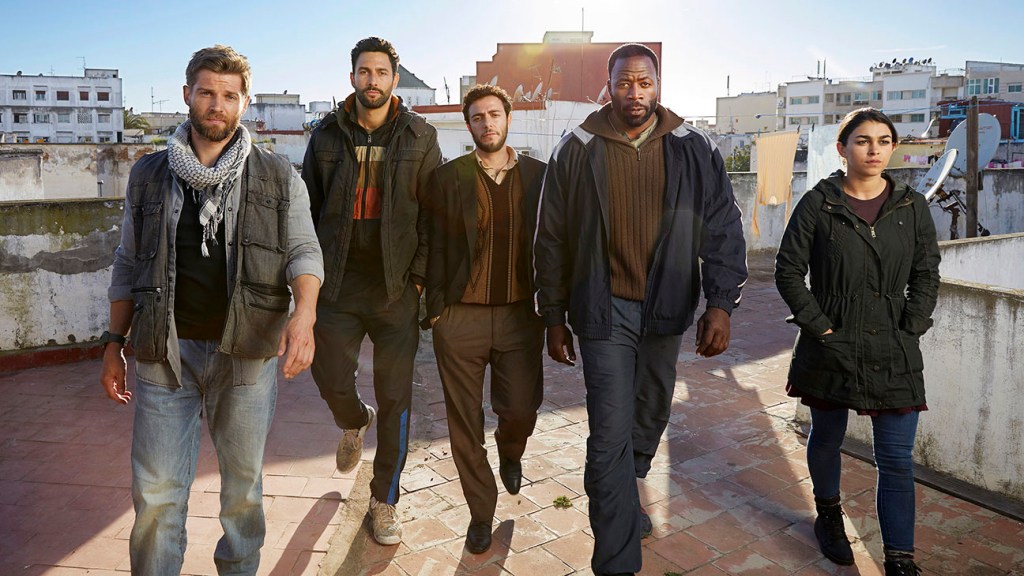 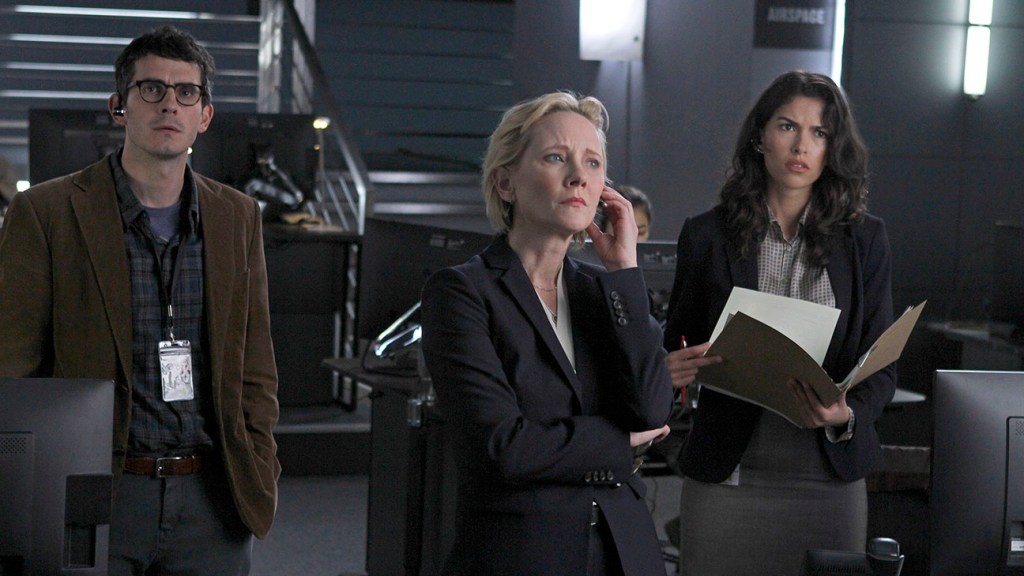 Both dramas are produced in-house by Universal Television. They are NBC’s first drama series orders for the forthcoming season and join the straight-to-series Will & Grace revival on the network’s schedule.

Keep track of all the broadcast renewals, cancellations and series pickups with THR’s handy scorecard.

TV Pilots 2017: The Complete Guide to What Lives, Dies and Still Has a Pulse