Born in Virginia and raised in Kansas, Sudeikis started doing improv in Kansas City, then studied and performed improv in Chicago. He went on to perform with Boom Chicago in Amsterdam and was a founding member of The Second City Las Vegas before SNL hired him as a writer in 2003. He stepped in front of the camera as a featured player in May 2005 and was upped to repertory player in 2006. Sudeikis quickly became a standout (alongside Bill Hader, Kristen Wiig and Andy Samberg), tackling impressions of Joe Biden, Mitt Romney and George W. Bush. Other memorable recurring roles include the Devil, one half of Jon Bovi (whose songs are the “opposite” of Bon Jovi’s), spoof ESPN commentator Pete Twinkle, and an “A-Hole” along with Wiig in their “Two A-Holes” sketches. 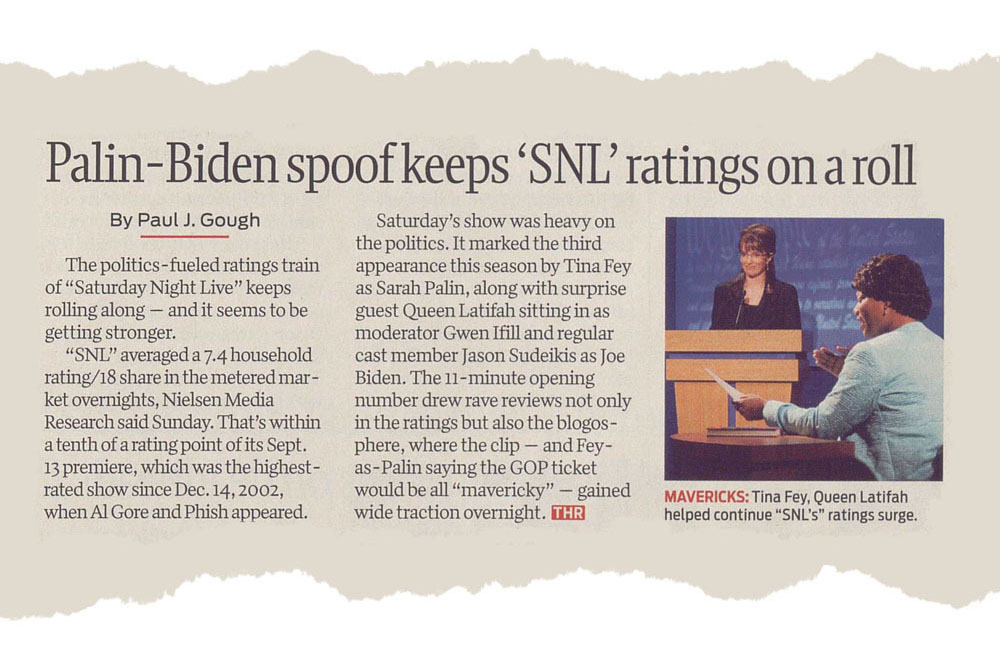 After 10 seasons, Sudeikis, then 37, left the NBC comedy stalwart to pursue a growing film and TV career, with starring roles in such features as Horrible Bosses and We’re the Millers. He departed SNL with little fanfare, telling David Letterman weeks later on The Late Show that the season 38 finale had been his last show — exiting alongside Hader, Fred Armisen and, shortly thereafter, Seth Meyers — and that he had in fact wanted to leave earlier, but Lorne Michaels persuaded him to stay through the 2012 presidential election to play Romney.

The star would return to Studio 8H, though, making guest appearances in 2015 and 2016, and in 2019 reprising his role as Biden in a sketch mocking the then-presidential candidate for allegations of inappropriately touching women at past political events. While SNL consistently earned Emmy nominations throughout his tenure, Sudeikis never landed a solo nod; this year, Ted Lasso may help him make up for those past snubs, with four personal noms for acting, writing and best comedy series.