Jeremy Renner will narrate a Discovery Channel documentary about mosquitoes and the global threat they pose.

Additionally, Bill Gates will give a rare one-on-one doc interview in the Discovery Impact film, titled Mosquito, which debuts at 9 p.m. July 6 on Discovery Channel and Discovery networks around the world.

Discovery says the film will focus on the insect, which it calls “the single greatest agent of death in modern human history,” and the “increasing global threat this tiny animal poses and the potential lethal ramifications without a worldwide coordinated effort.”

It will spotlight the global crisis related to recent outbreaks of diseases such as Zika, malaria, West Nile virus, Yellow Fever, chikungunya and dengue, and how the accelerating expansion of mosquitos’ presence around the world — due to increasing global travel and trade and a warmer world more hospitable to the insect — is contributing to those outbreaks.

The film also will feature interviews with leading experts, including former CDC director Dr. Thomas Frieden and Gates, co-chair of the Bill & Melinda Gates Foundation, who says that the resources needed to fight an outbreak relative to the level of death that could result from a fatal pandemic makes this a global health priority.

“For more than 30 years, Discovery’s mission has been to ignite viewers’ curiosity, spark dialogue and encourage action on critical topics through our world-class storytelling and brands across 220 countries,” said David Zaslav, president and CEO of Discovery Communications. “Mosquito sounds a worldwide alarm about the need for bold steps to address this increasingly urgent threat. As a purpose-driven company, we are proud to leverage the strength of our unmatched television and digital services in all corners of the globe to call on citizens and worldwide leaders alike to act.”

Added Rich Ross, group president at Discovery, Animal Planet, Science Channel and Velocity: “Discovery is at its best taking a global problem and showcasing its effects on individuals and their local communities. The spread of mosquito-borne illnesses in places they have never been has the potential to change the world as we know it. Mosquito shines a spotlight on this rapidly moving issue, giving audiences the tools to understand and prepare for a new world.” 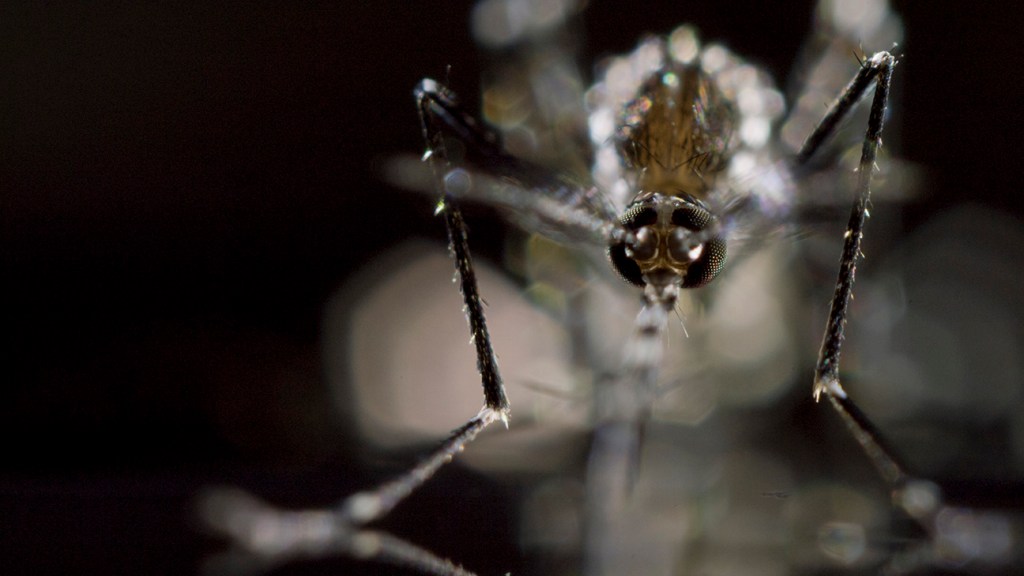 According to Discovery, mosquitos kill more than 750,000 people a year, including many children. Experts attribute environmental shifts like climate change and the ease of international travel for humans and goods to the quick expansion of the insects in places they never survived previously, including New York, Washington, D.C., Florida and Texas, and the spread of deadly diseases to those locations. Data shows that more than 2.5 billion people are at risk for a potential outbreak of Zika alone, while half the world’s population is at risk for malaria and other fatal diseases.

The film, shot on four continents, also features personal stories of the men, women and children affected by the mosquito. The film profiles a father and son from a remote village in Kenya who both contracted malaria despite having nets as the father must carry his son on his back to seek care; a mother from Queen, N.Y., who contracted West Nile virus in her own neighborhood; a Miami couple with a young daughter and a baby on the way who have quarantined themselves in their home for fear of contracting Zika; and a young mother from Brazil who is caring for a baby born with Zika while fearing the disease may affect her unborn child.

In conjunction with the broadcast, Discovery and CARE2 are collaborating on a petition asking people around the world to call on leaders to act before it is too late.

Mosquito is a Yap Films Production produced for Discovery Channel. It was directed by Su Rynard and executive produced by Elliott Halpern and Elizabeth Trojian for Yap Films and by John Hoffman for Discovery. 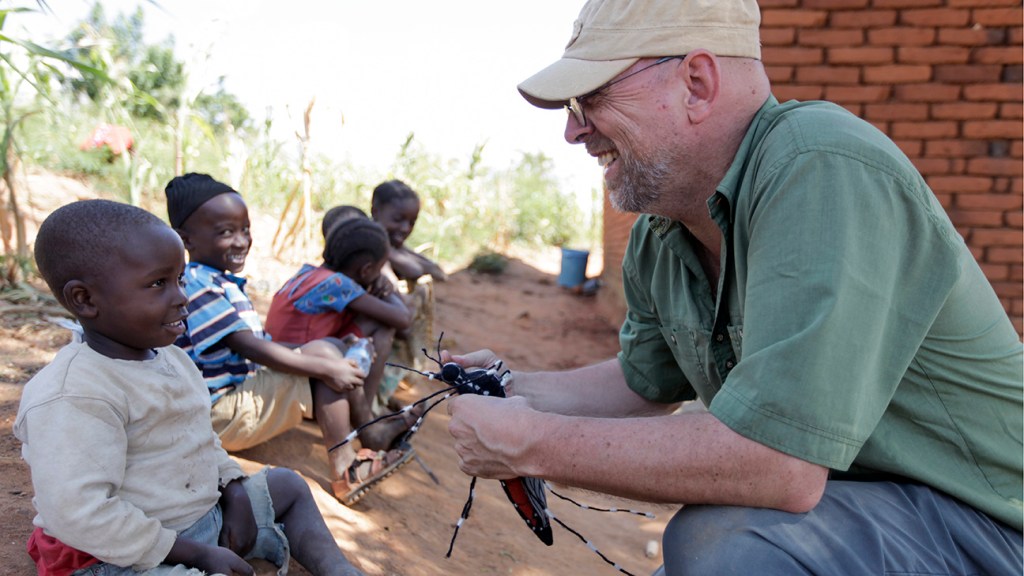 Watch a clip from the documentary below.