In a span of three months, Jesse Collins is producing the Super Bowl halftime show with The Weeknd (Feb. 7), the Grammy Awards (March 14) and the Oscars (April 25). In the best of years, that would be an ambitious trio. In 2021, with constantly evolving COVID-19 restrictions, it’s borderline masochistic. “I try not to think about it as a collective,” he says with a nervous laugh.

It was Collins’ ability to pull off last June’s BET Awards, the first pandemic-era marquee TV event not filmed over Zoom, that convinced Hollywood the 50-year-old could tackle three of TV’s top tentpoles with similar limitations — and bigger expectations. It’s a coup for the Washington, D.C.-area native, who formed his eponymous production company in 2012.

The father of three, who got his start as a radio DJ and later channeled his love of music into BET’s hit 2017 miniseries The New Edition Story, is reveling in the latest string of challenges, though he’s hopeful he won’t be pigeonholed as the live-events guy. “I want to be a part of a company that people trust to do anything,” Collins says by phone in late January. “It could be a cartoon, a film, an unscripted series. We just want to create.”

How much are COVID-19 precautions impacting how many bodies we’re going to see on the field during The Weeknd’s halftime show?

We’re managing risk and being as conscious of the pandemic as anybody, but we really worked hard to push the creative to where viewers will still have spectacle. There will still be dancers and a full production. It’ll be what Super Bowl halftime show performances are supposed to be.

Oh yeah. Immediately, we’re going to be compared to one of the best Super Bowl halftime shows in history. But that’s no reason not to try. We’ve just got to believe in it and bust our asses. 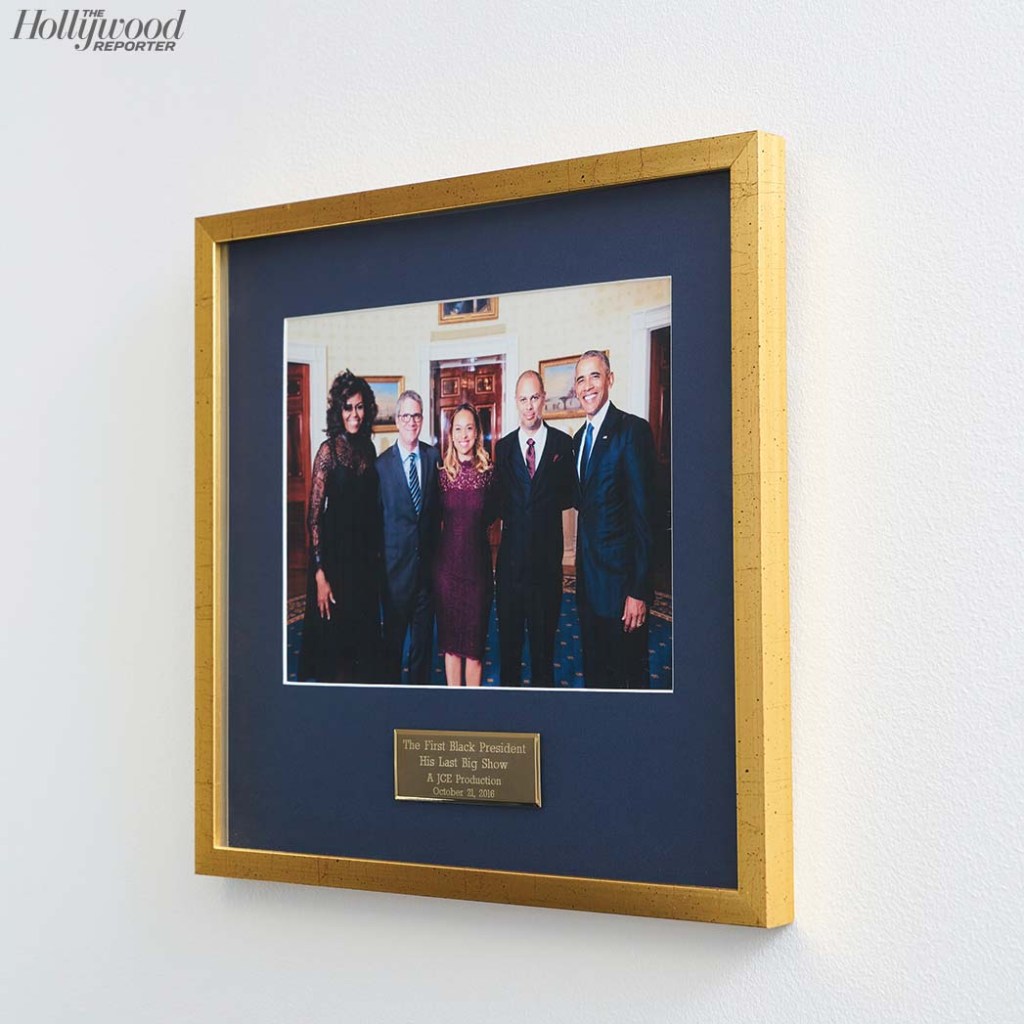 What kind of discussions have you had about tone, given how challenging the past year has been for much of the audience?

When you look at the whole [show] experience, we will send messages of unity and togetherness. But the halftime show is really going to focus on the performance. For a moment, we can all come together and escape with great music.

How much debate was there about the Grammys delay?

With the spike happening in L.A. at that time, we decided it was in the best interest of everyone’s safety. It’s going to be different from past shows, so it’s great to have more time to pull it together. 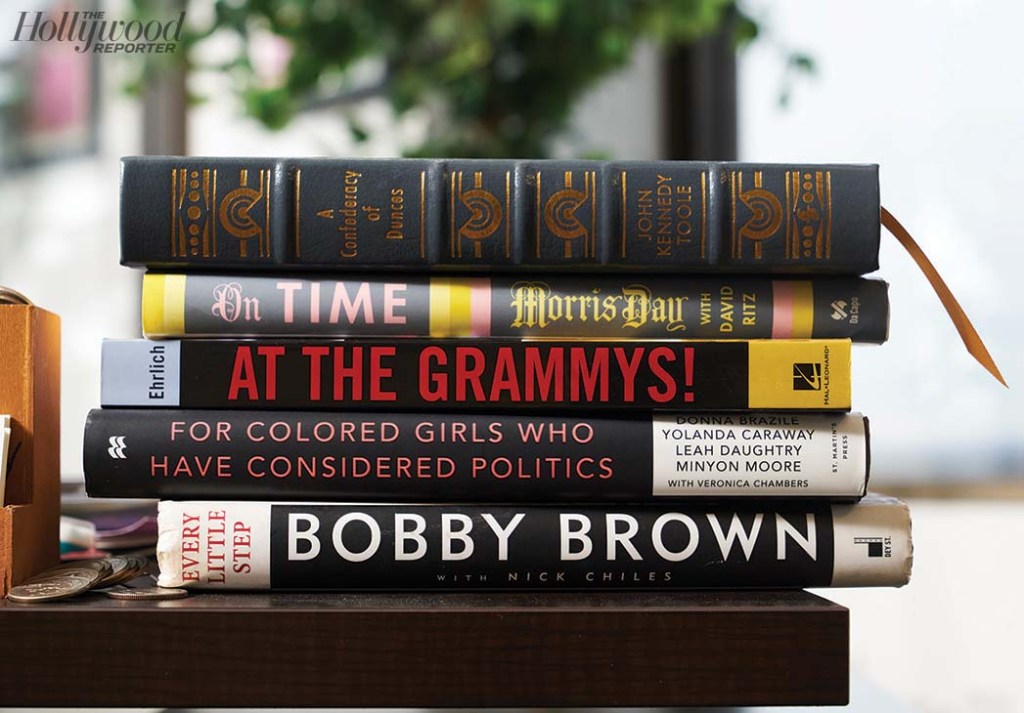 This year is also going to be your first Oscars. Are you even allowed to discuss them?

What I can say is that it’s going to be everything that the Oscars should be — and it’s going to excite people about film and about getting back into the theaters. It’ll check all of those emotional boxes. It’s also such a crazy situation, because a large part of me getting that job is due to Oprah Winfrey. They were calling around, and she put my name forward to be part of this team to help pull off the show in this situation.

There are few people whose vote of confidence carries more weight.

I mean, it’s the greatest job reference of all time. She’d been on a couple of awards shows I’d produced, but we never really worked together directly until the John Lewis special for CBS News [John Lewis: Celebrating a Hero]. It was incredible, and came together so quickly. One Saturday I found myself on a Zoom with Oprah, Tyler Perry, Gayle King, [CBS News chief] Susan Zirinsky, Jack Sussman and my VP Dionne Harmon. 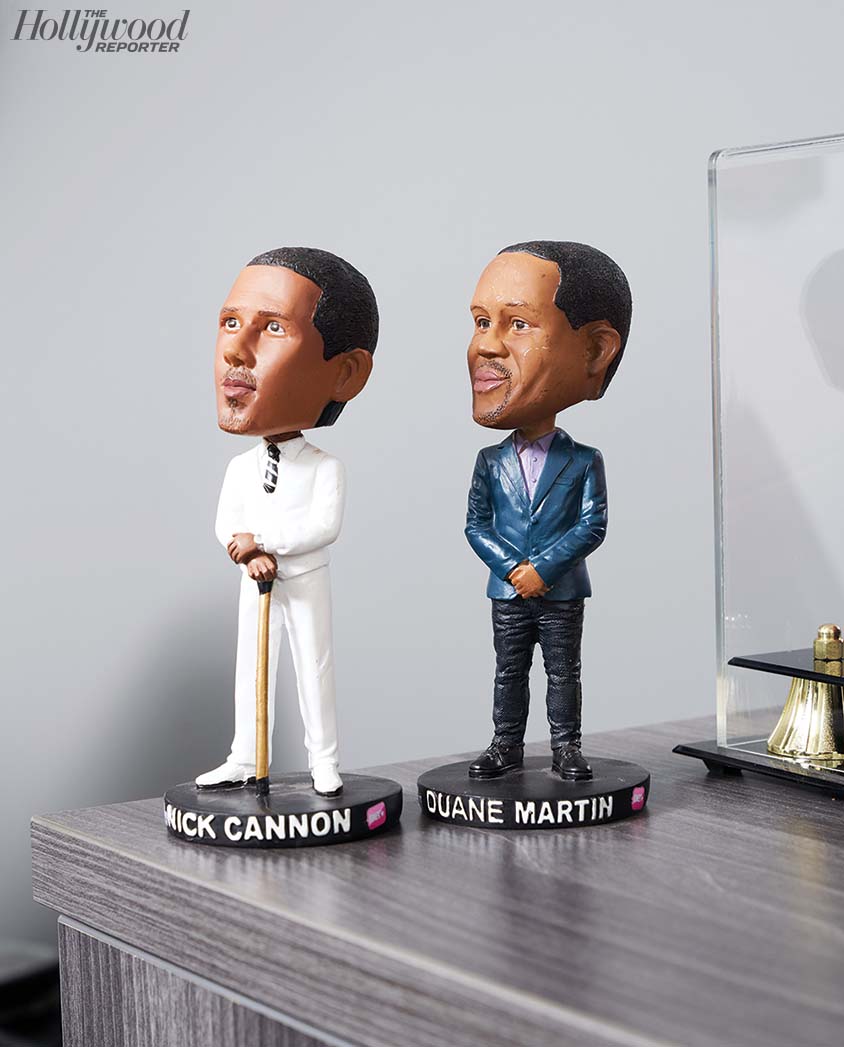 You produce all kinds of shows, but you have carved out a niche at the intersection of music and events. How did that happen?

I was in radio for a long time, in all kinds of places — Ocean City, Maryland; Washington, D.C.; and then L.A. Radio is very transient, but I lost my job and I didn’t want to leave L.A. One of my great friends, Faizon Love, who starred on that show The Parent ‘Hood, convinced [star and creator] Robert Townsend to give me a job as a writer, even though I’d never really written anything. I just bounced around as a writer until I fell into the awards show space with John Cossette, whose father, Pierre, put the Grammys on TV.

How would you describe your on-air persona when you did radio?

I didn’t have a thing or a shtick. I just love music and we used to have a lot of artists come through, like Snoop, Aaliyah, Redman, Method Man, Dre, Eazy-E and Monica. I was just having fun.

I’d imagine that meeting musicians early in their careers also gives you a shorthand once they’re big, no?

I remember Drake’s first Grammy performance. We stood onstage during rehearsals and he pointed up to where he sat the year before, up in the nosebleeds. Those are the moments you never forget. 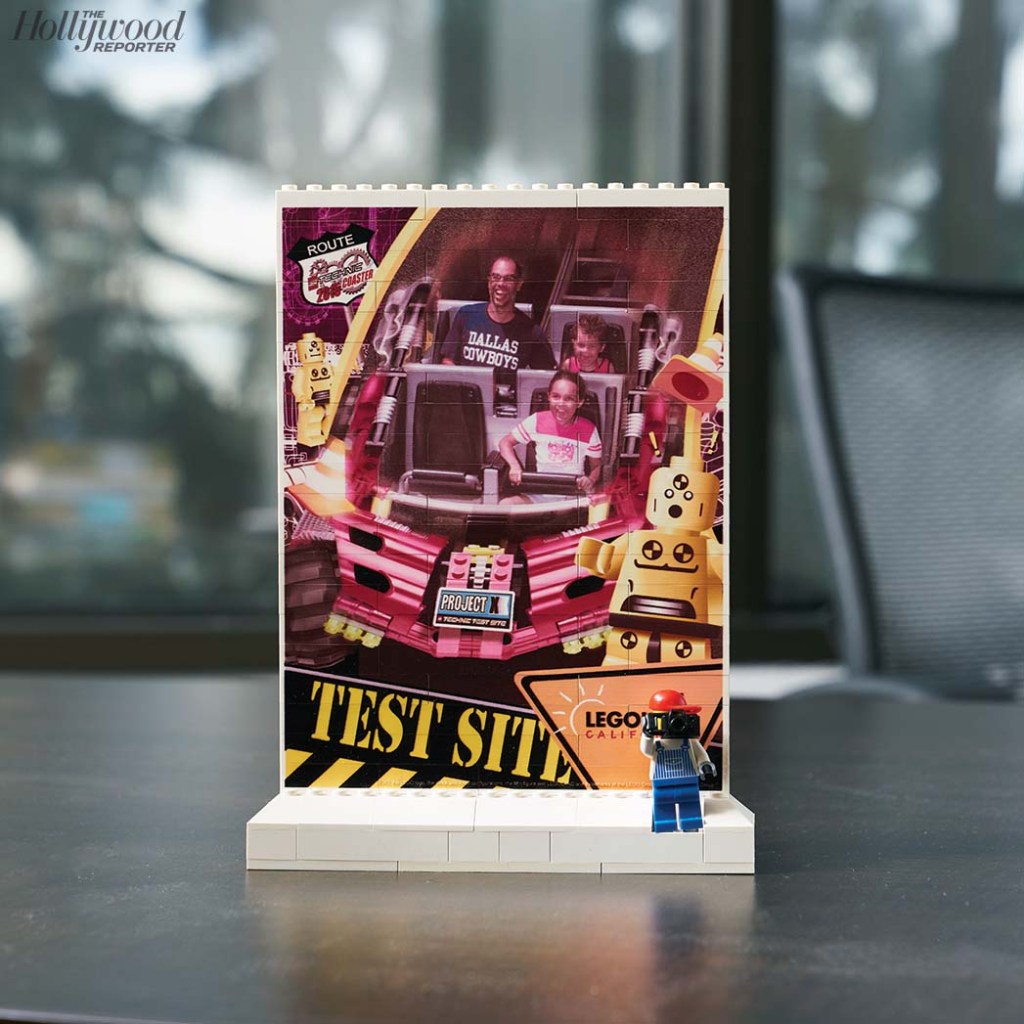 Have you ever found yourself genuinely starstruck?

President Obama. We did a special at the White House, the very last show of his administration. It was really unbelievable. The performers [Jill Scott, Common, Janelle Monáe, Yolanda Adams, Usher, among others] were curated by President Obama and Mrs. Obama. Bell Biv DeVoe were performing, and I think they were going to approach him or something. I had to walk up to [the president], like I’d walk out to anybody, and say, “So the cameras going to be right here, OK?” And he’s just like, “What do I gotta do?” I was just trying to keep my cool. The afterparty for that show was legendary. It’s the one that Dave Chappelle talked about on SNL, where everybody was dancing in the White House till 4 in the morning.

From a production standpoint, is it difficult to film in the White House?

It was actually pretty easy. Normally, everybody wants different things and you have to bend the rules for this or that. When it’s the White House, everybody just falls in line. We started every conversation with “Michelle Obama would like you to sing.” It doesn’t even matter what you say after that.

Working in live events as long as you have, what’s the biggest disaster you’ve avoided?

It has to be the Bad Boy 25th anniversary reunion, when Puffy fell in a hole onstage [at the 2015 BET Awards]. But he’s a true champion because he bounced right back up, like it was no big deal. And we avoided some disaster by the fact that Lil’ Kim was late. If she had been on time and been in her position, he would’ve fallen on her. Just 10 seconds later, she was in place and emerged onto the stage.

You’re producing the new Facebook show Cardi Tries, in which Cardi B learns new things. Any ideas she didn’t go for?

There was an idea Todd Yasui, the showrunner, had about her jumping out of a plane — and I don’t think that made it past the deck. I think it was like, “Cardi Parachutes!” and it was met with silence. But she was game for everything else.

Oh, one more Oscars question: Will there be a host?