Jeffrey Tambor has never read it, but Jill Soloway wrote dialogue for him decades before the Transparent creator cast him as trailblazing transgender mom Maura Pfefferman.

In fact, Soloway, who identifies as gender nonbinary and uses the pronoun “they,” wrote their very first spec script for Tambor for an episode of The Larry Sanders Show, the 1990s talk show spoof in which Tambor played Garry Shandling’s doofus sidekick, Hank Kingsley.

“I understood [Tambor’s] voice, so I wrote a whole Hank Kingsley episode,” Soloway said during a recent Outfest panel alongside stars Tambor, Judith Light, Amy Landecker, Jay Duplass, Alexandra Billings and Trace Lysette and moderated by Vulture‘s Stacey Wilson. “It was called ‘For God, Love and Lotion.’ Hank got involved in a marketing scheme and was trying to sell lotion to everybody.” The script was never produced, but it helped Soloway land their first writing gig on The Steve Harvey Show.

Even though Soloway never got their shot to work with Tambor back then, the timing worked out better for him: Tambor is nominated for an Emmy for best actor in a comedy series for his work on Soloway’s Transparent, his third straight nom following two back to back wins. And on Aug. 8 his name got immortalized on the Hollywood Walk of Fame when he received the 2,617th star . 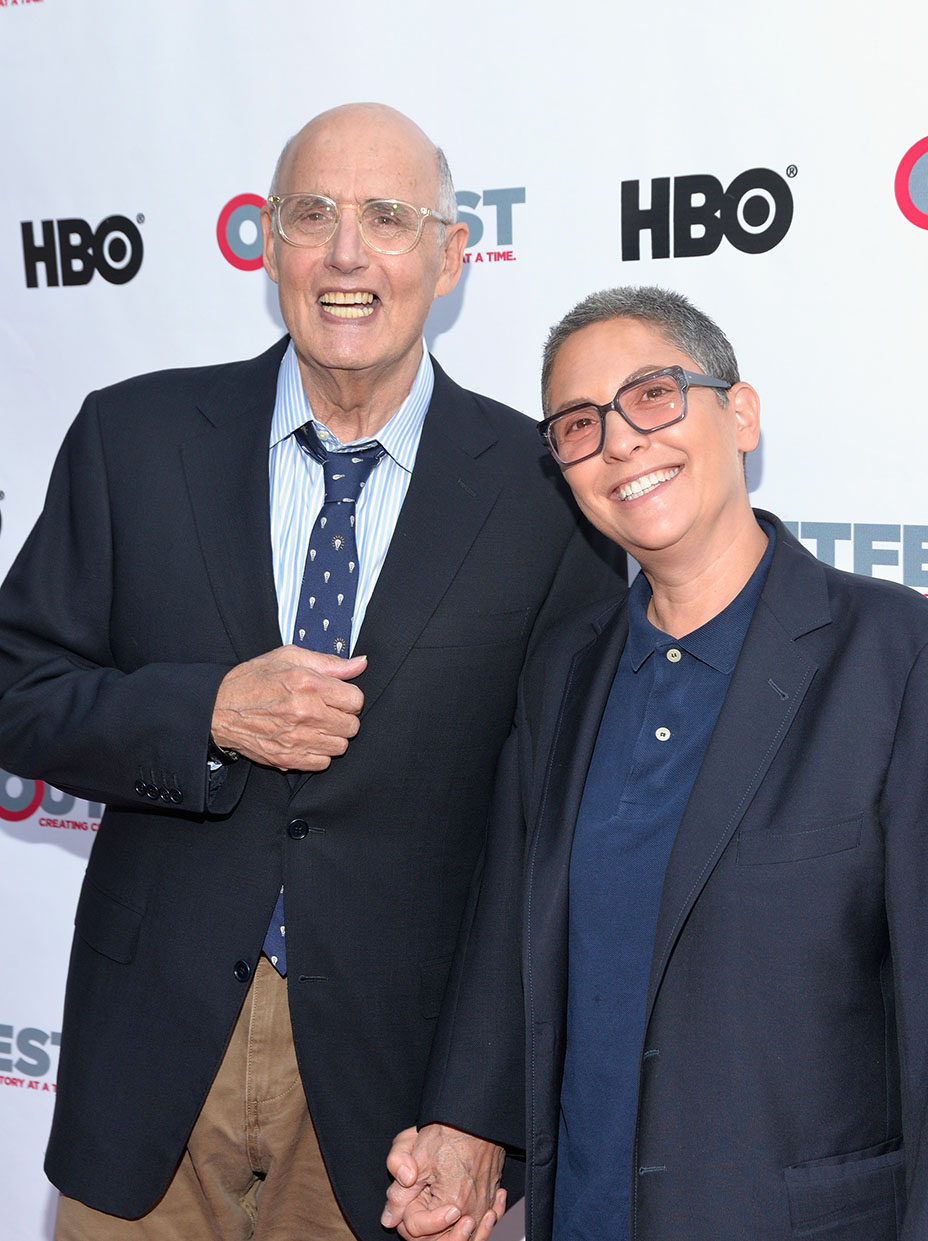