Apple has set a premiere date and offered up a first look at its drama series Little Voice, from executive producer J.J. Abrams, singer-songwriter Sara Bareilles and writer-director Jessie Nelson.

The dramedy, described as an intensely romantic story and a love letter to the diverse musicality of New York City, is set to premiere July 10 on Apple’s TV+ streaming platform. Episodes will debut weekly.

Little Voice stars Brittany O’Grady (Fox’s Star) as Bess King, a uniquely talented performer struggling to fulfill her dreams while navigating rejection, love, and complicated family issues. The show will also feature original music from Bareilles as it tells a story about finding your authentic voice and the courage to use it. The first photo of O’Grady as Bess is below. 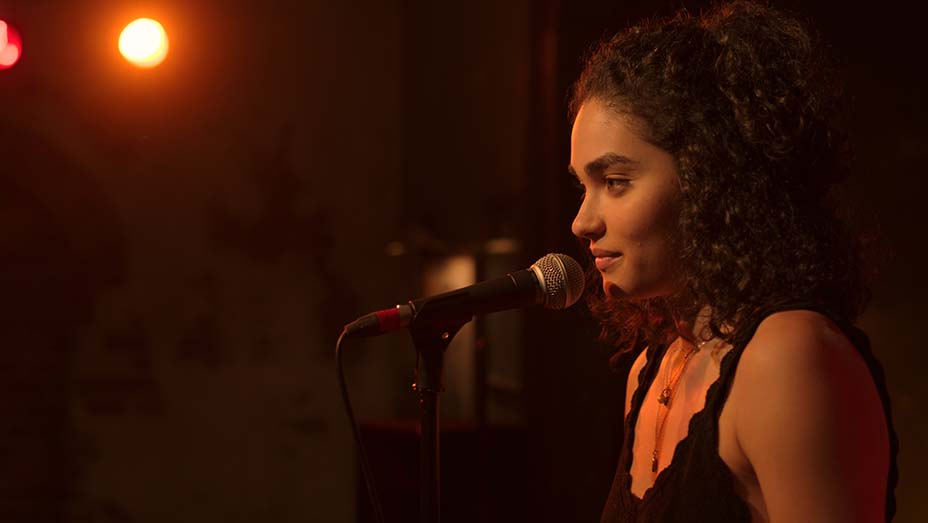 Nelson (Stepmom, Because I Said So) and Bareilles previously collaborated on the Tony-nominated musical Waitress (based on the 2007 movie), for which Nelson wrote the book and Bareilles wrote music and lyrics. They executive produce with Abrams and Ben Stephenson of Bad Robot Productions; Nelson wrote and directed the first episode. The series hails from Bad Robot and Warner Bros. TV.

Little Voice is part of an upcoming slate of shows on Apple TV+ that includes the animated comedy Central Park, the docuseries Dear … and Greatness Code and a quarantine episode of the comedy Mythic Quest.

'Mythic Quest: Quarantine': 40 iPhones, $600K for Charity and a Cast and Crew Eager to Keep Going