That’s how Netflix describes host Joel McHale’s new weekly comedy commentary show. If that sounds suspiciously like McHale’s former unscripted vehicle, E!’s beloved snarkfest The Soup, you’re not far off. In fact, the actor and host doesn’t do much to dispel the notion that the show is, more or less, The Soup 2.0, right down to its mixture of green screen commentary and pretaped sketches. This time, though, they’re casting the net even wider.

“Now we’re going to make fun of everything,” McHale tells The Hollywood Reporter. “We’re going to make fun of streaming services, we’re going to be making fun of reality shows in other countries.” Among the targets, as described by McHale: A Candid Camera-esque Japanese game show that tries scaring its participants to the point where they literally think they’re going to die. Which isn’t to say he’s abandoning the old standbys. “Of course, we will hit staples like The Bachelor or The Real Housewives,” he continues. “Those are like the basic food groups.” 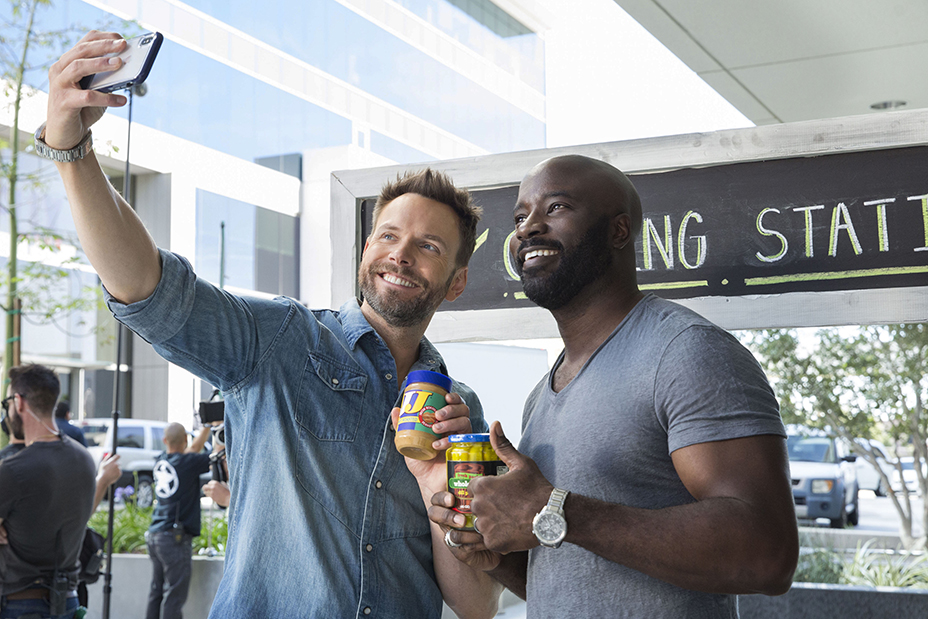 So why shakeup a winning formula? From 2004 to 2015, The Soup (a revamped version of Talk Soup, the show that helped launch the careers of hosts including Greg Kinnear and Aisha Tyler) was a pillar of the E! lineup, winning converts thanks to McHale’s smirky takes on reality TV, from morning-show gaffes to the spoiled antics of assorted Bravolebrities. He even took aim at the network’s in-house reality stars — most vitally the Kardashians — before E! put a stop to it after more than a decadelong run. It was at that point that McHale realized the network was, in his words, “getting out of the comedy business.”

“When they said, ‘Stop making fun of the Kardashians,’ that was pretty much it,” he says. “That’s the only reason why the show could exist really, was because it made fun of its owner. It had to. I always compared it to David Letterman making fun of GE — you make fun of the most powerful thing that pays you. That’s kind of a comedian’s job.”