John Zacherle, a wildly popular host of horror movies on local TV stations in New York and Philadelphia during the 1950s and ‘60s, has died. He was 98.

Zacherle, who also worked as a DJ on classic rock stations and recorded songs like the Top 10 novelty hit “Dinner With Drac,” died Thursday, just a few days before Halloween, in his Upper West Side apartment in New York City, his friend Jeff Samuels told The Hollywood Reporter.

Nicknamed “The Cool Ghoul” by fellow Philadelphian Dick Clark, Zacherle — long before the days of Elvira, Mistress of the Dark — had fun introducing and interacting with horror films on television. He sported the ashen face of a cadaver, a jeweled ascot and an undertaker’s long black coat when he was on the air.

After graduating from the University of Pennsylvania, Zacherle served in the U.S. Army during World War II and looked to become an actor. He played an undertaker on Action in the Afternoon, a Western that originated from WCAU-TV in Philadelphia, and that led to a gig as “Roland,” host of the station’s Shock Theater. He parodied the horror films that were airing as his unseen “wife” slept in a coffin nearby.

Zacherle (also known as Zacherley) took his act to New York, where he worked on WABC, WOR and then WPIX, the home of Chiller Theatre. Out of a UHF station in Newark, N.J., he spent three years hosting a silly spooky American Bandstand-style afternoon dance show called Disc-O-Teen that showcased bands including The Young Rascals and The Doors.

“Jim Morrison looked at our weird set and mumbled, ‘This is the damnedest TV show I’ve ever seen,’ ” Zacherle told The New York Times in 2012. 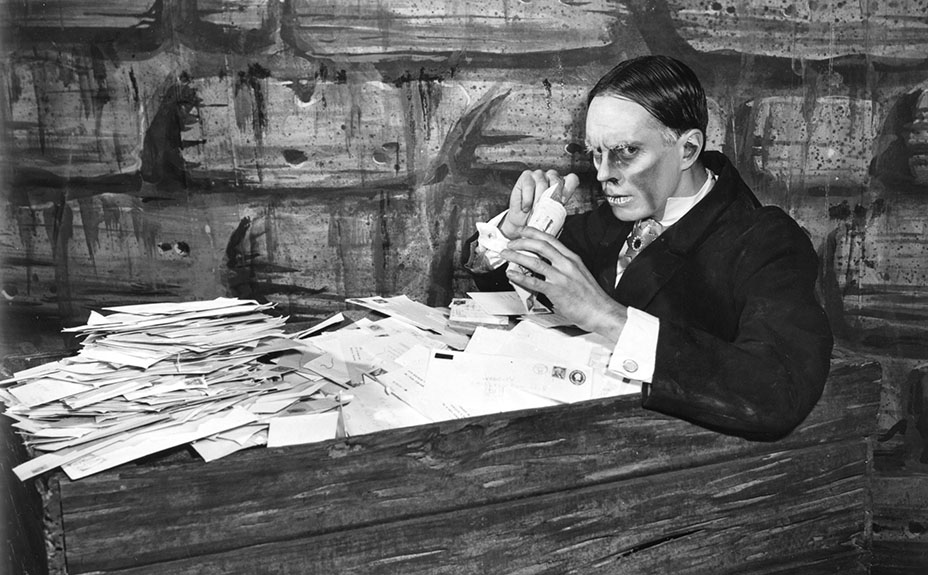 Zacherle also worked on the radio as a morning host on WNEW-FM and then as a late-night DJ for a decade at WPLJ-FM.

His spoken-word “Dinner With Drac” (with lyrics like, “For dessert there was batwing confetti and the veins of a mummy named Betty) was recorded in 1958 and later parodied by Frank Zappa. Zacherle also did a version of “Monster Mash” and once introduced The Grateful Dead at a Fillmore East show.

Zacherle played a weatherman in the comedy film Frankenhooker (1990) and still was attending horror conventions until recently.

Survivors include his nieces Diane Hanson, Linda Marston and Bonnie Zacherle, creator of the My Little Pony toy line.