The CW has found its Lex Luthor.

Emmy-winning Two and a Half Men grad Jon Cryer has been tapped to take on the role of the iconic villain on the younger-skewing network’s Supergirl. The CW has also released a first-look photo of the actor in character as Lex (see, below).

Cryer will have a recurring role in the Greg Berlanti-produced drama that stars Melissa Benoist. He will first appear in the 15th episode of season four (slated to air sometime in 2019). The casting marks a big “get” for The CW, as Cryer remains an in-demand actor every pilot season.

“We are enormous fans of Jon Cryer, and he was instantly our dream actor to play the iconic role of Lex Luthor,” Supergirl exec producers Robert Rovner and Jessica Queller said in a statement Friday. “Jon is a super-talent, and the fact that he played Lenny Luthor in Superman IV brings an added layer of legacy to his casting. We’re beyond thrilled to welcome Jon to the Supergirl family.” 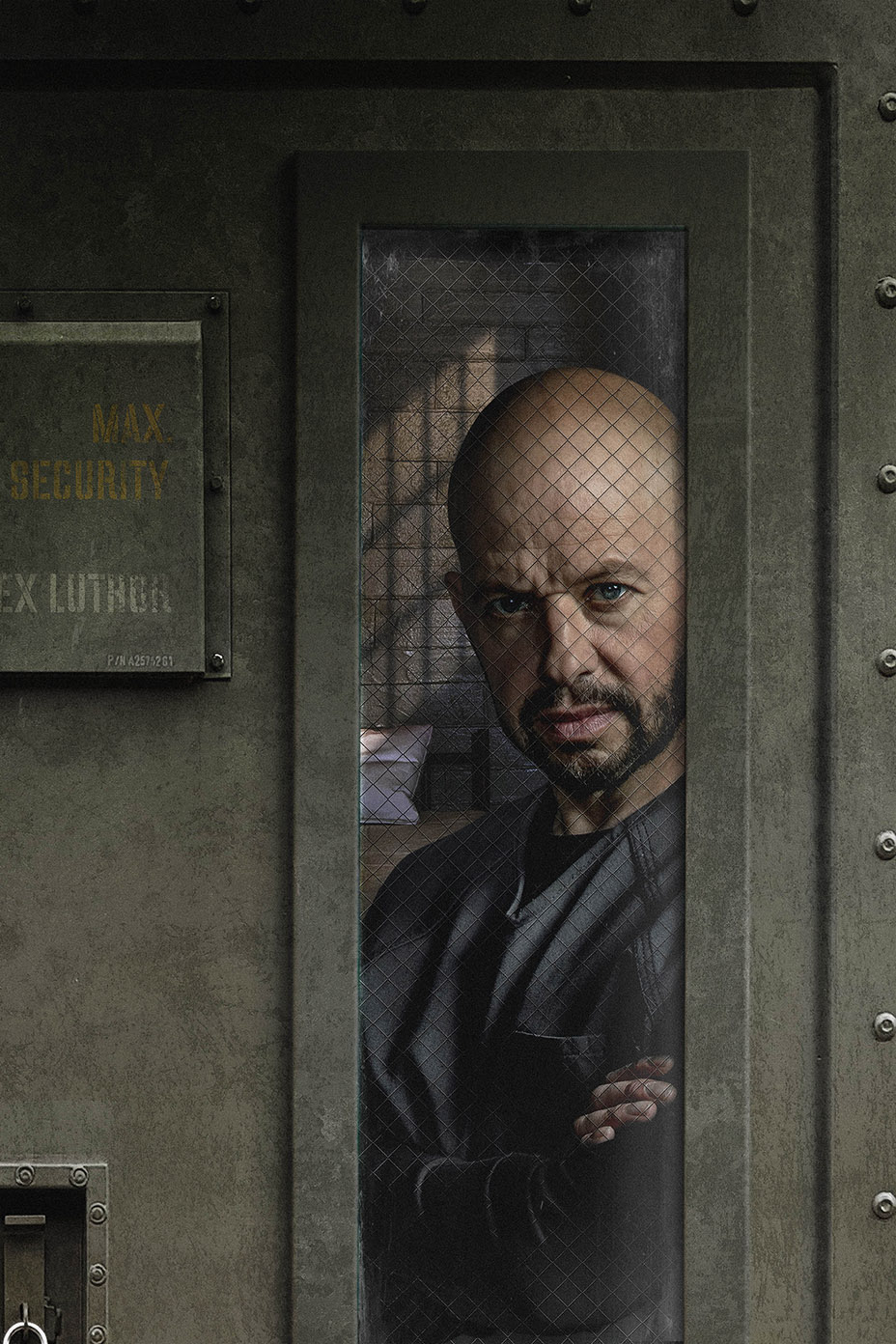 As Rovner and Queller noted, this isn’t Cryer’s first super-role. The actor played Lenny Luthor, the nephew of Lex Luthor, in the 1987 feature film Superman IV: The Quest for Peace. The casting extends Cryer’s relationship with Supergirl producers Warner Bros. TV, for whom he starred in a dozen seasons of CBS’ Chuck Lorre comedy Two and a Half Men. The actor still has an overall deal with the studio. Cryer most recently wrapped production on Big Time Adolescence, opposite Pete Davidson. He’s repped by UTA, Forward Entertainment and attorney David Fox.

Last month, The CW announced that Supergirl would introduce Lex Luthor in season four. The character was last seen on the former WB Network-turned CW’s Smallville and was played by Michael Rosenbaum.

“We’re beyond excited to introduce iconic villain Lex Luthor to Supergirl and to weave him into our story this season,” Rovner and Queller said in a joint statement in October. “We’ve talked about having Lex on the show since its inception, and we’re excited to have him finally arrive. We can’t wait for him to shake things up in National City and watch him go toe to toe with not only Supergirl, but his sister, Lena Luthor (Katie McGrath).”

The addition of Lex Luthor arrives as Supergirl — which now airs as part of The CW’s Sunday night scripted originals — is bringing back Superman (Tyler Hoechlin) and introducing Lois Lane (played by Grimm‘s Elizabeth “Bitsie” Tulloch). While Lois Lane and Superman will return for the December Arrow-verse crossover, Lex will not be included in the annual event.

Other actors who have taken on the role of Lex Luthor include Scott James Wells, Sherman Howard and John Shea on the small screen, as well as and Lyle Talbot, Gene Hackman, Kevin Spacey and Jesse Eisenberg on the big screen.

Updated, Jan. 23: This story has been updated to include the first-look photo of Cryer in character.