Joseph Gantman, who won the outstanding drama series Emmy Award in consecutive years for producing Mission: Impossible, has died. He was 95.

Gantman also produced episodes of The Man From U.N.C.L.E. (the 1964 pilot), Voyage to the Bottom of the Sea, Young Dr. Kildare, Movin’ On — a series about big-rig truckers that starred Claude Akins — and The Dukes of Hazzard.

He produced all but one of the 53 episodes of CBS’ Mission: Impossible during its first two seasons, after which it was named best drama in 1967 and 1968.

Hired by M:I creator Bruce Geller, Gantman had brought with him two writers he worked with on Voyage to the Bottom of the Sea: William Read Woodfield and Allan Balter, experts in organized crime and magic tricks, respectively.

Gantman then segued to Hawaii Five-O, producing that CBS drama during its first season.

Born on April 5, 1922, Gantman went to Fairfax High School in Los Angeles, enlisted in the U.S. Marine Corps, graduated from UCLA and attended the Yale School of Drama.

He began his TV career in 1954 as an assistant on the CBS series Mama, starring Peggy Wood and Dick Van Patten, and served as an associate producer on the anthology series Studio One in Hollywood starting in 1958. Gantman then worked on The Defenders and General Electric Theater, among other programs.

Gantman met his future wife, Lucile Nudelman, while he was a member of the famed Circle Theater in Hollywood. They were married from 1949 until her death in 1987. 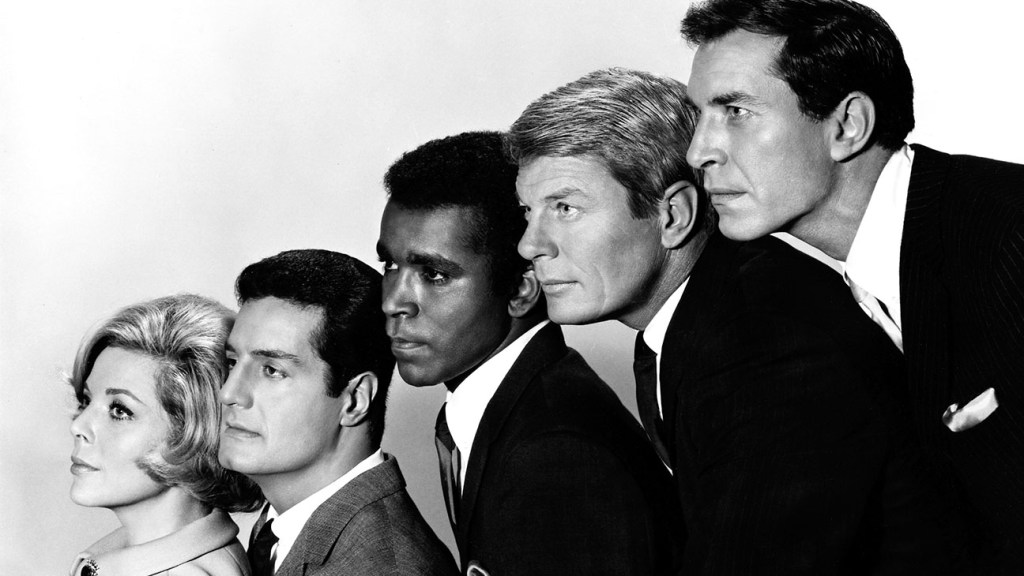