Joseph Siravo, the veteran Broadway actor and educator who played Johnny “Johnny Boy” Soprano on HBO’s The Sopranos, has died after a long battle with colon cancer. He was 66.

His friend and The Sopranos co-star Garry Pastore confirmed Siravo’s death in a post on Instagram on Sunday night. “RIP my dear friend, who fought an incredible fight. I will miss you. See you on the other side,” Pastore wrote.

The BBC quoted his daughter Allegra Okarmus, who wrote on Instagram: “I was by his side when my dear father passed away this morning, peacefully, in his beloved Treehouse… I am so immensely grateful to have had him here on earth and I know that he hasn’t gone very far. He had many credits, but his favorite one by far was that of Nonno Joe.”

“Joe was an excellent actor and a wonderful guy and he will be missed dearly,” The Soprano‘s co-star Michael Imperioli said on Instagram. “His performance [as] Johnny Boy Soprano was spot on and he also made a perfect John Gotti in Nick Sandow’s The Wannabe. In my opinion, he was the best of all the actors who’ve played the Teflon Don.”

Better known to television audiences around the world for his turn as Tony Soprano’s ruthless father on The Sopranos, Siravo built up an impressive list of Broadway, Off-Broadway and regional theatres credits and became an integral part of the first national tour of the Tony- and Grammy-award-winning Jersey Boys, playing the part of Angelo “Gyp” DeCarlo in over 2,000 performances.

Born in Washington D.C. on March 11, 1955, Sivaro attended Stanford University, where he performed for the Stanford Mendicants, an all-male a cappella group. He graduated from Stanford in 1977 with a BA and received his MFA from the NYU Tisch School of the Arts Theatre Program in 1980, where he trained under the guidance of Ron Van Lieu, Olympia Dukakis and Nora Dunfee.

Siravo first made his mark acting in theater. His notable Broadway credits include J. T. Rogers’ Tony-award-winning play Oslo, Herb Gardner’s Conversations With My Father with Tony Shaloub and Judd Hirsch, the musical The Boys From Syracuse and Craig Lucas’ musical The Light In the Piazza.

Off-Broadway he starred in Caryl Churchill’s Mad Forest and Michael Develle Winn’s Up Against The Wind and in the regional theater he starred in a number of Shakespeare productions including Hamlet, Anthony & Cleopatra and Othello.

In 2006, Siravo was part of the first national tour of the phenomenally successful musical Jersey Boys, based on the career and music of Frankie Valli and the Four Seasons. He played Genovese family boss Gyp DeCarlo and stayed with the production until 2012, performing in 38 cities.

To a wider audience, Siravo will always be remembered as Johnny “Johnny Boy” Soprano from HBO’s critically acclaimed mob drama The Sopranos. Siravo took on the role of DiMeo crime family capo and father of Tony Soprano (James Gandolfini). In the show, he appeared in flashback and dream sequences in five episodes, making his first appearance in “Down Neck,” the seventh episode in season one with his final one in episode 15 of season six titled “Remember When.”

Siravo’s also starred in FX’s Emmy award-winning drama The People V. O.J. Simpson: American Crime Story, in which he gave a powerful performance as Fred Goldman, the father of the murdered Ron Goldman. 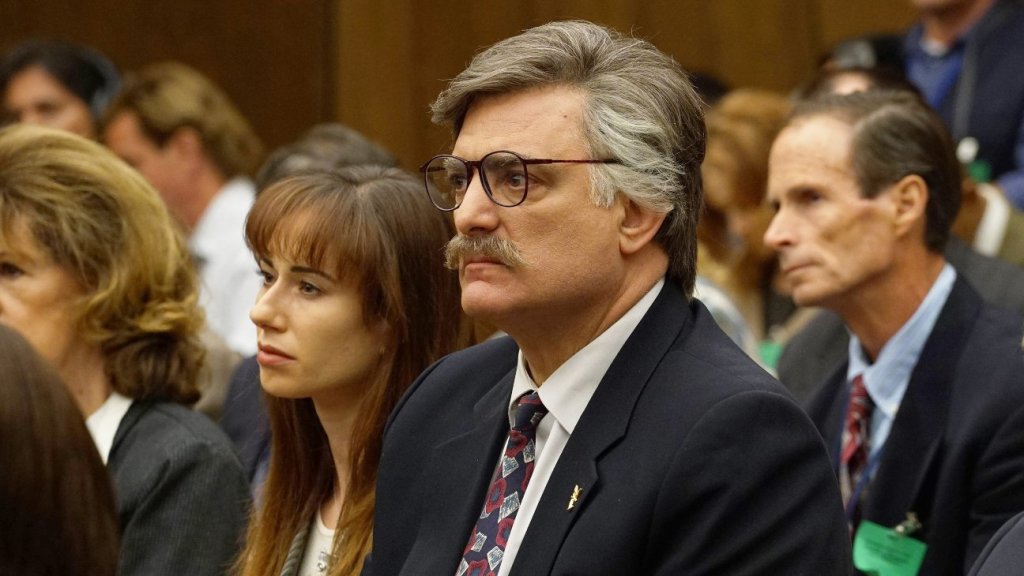 His other television credits include For Life, New Amsterdam, Blue Bloods, The Blacklist, Elementary, In Treatment, Made In Jersey, Dirty Sexy Money, Hack, Third Watch, Law & Order, Witness To The Mob and Cosby.

Siravo made his big-screen debut in Brian De Palma’s Carlito’s Way in 1993, in which he played Vinnie Taglialucci, the grieving son of a mob boss who seeks revenge on David Kleinfeld (Sean Penn) and Carlito Brigante (Al Pacino).  Although his focus was mainly on theater and television, Siravo’s film credits include Maid in Manhattan, Shark Tale, playing John Gotti in The Wannabe and most recently The Report, Equity and Motherless in Brooklyn.

Throughout his career, Siravo was committed to teaching his craft, and he was a sought-after private acting tutor and also a member of NYU’s Grad Acting faculty, led by Zelda Fichandler, where he taught Voice, Speech & Text with a primary focus on Shakespeare.  He was also the founder of the Shakespeare & Beyond workshop and had a long association with the Lucid Shakespeare workshop.

His producing credits include the feature film Things That Hang From Trees.

He is survived by his daughter, Allegra, son-in-law, Aaron Okarmus and grandson, Atticus; his sister Maria and brothers Mario, Ernest and Michael.