Julie Bennett, who provided the voice of love interest Cindy Bear on Yogi Bear cartoons for nearly three decades, has died. She was 88.

Bennett died Tuesday of complications from COVID-19 at Cedars-Sinai Medical Center in Los Angeles, according to talent agent and friend Mark Scroggs.

After appearing onscreen in such series as The George Burns and Gracie Allen Show, Adventures of Superman, Leave It to Beaver, Dragnet and Highway Patrol, Bennett found her niche as a voiceover artist.

Her animation career began with “Fractured Fairy Tales” in 1960 on The Bullwinkle Show, and she voiced Cindy Bear for the first time a year later on The Yogi Bear Show, which featured Daws Butler doing his best Art Carney impersonation as Jellystone Park’s most famous resident.

Bennett gave the parasol-loving Cindy a Southern accent and played the character through 1988 on The New Yogi Bear Show.

She also voiced Aunt May on a 1997 Spider-Man animated series, did the talking for a Barbie doll and worked in films including the Judy Garland-starring Gay Purr-ee (1962) and Woody Allen’s What’s Up, Tiger Lily? (1966). 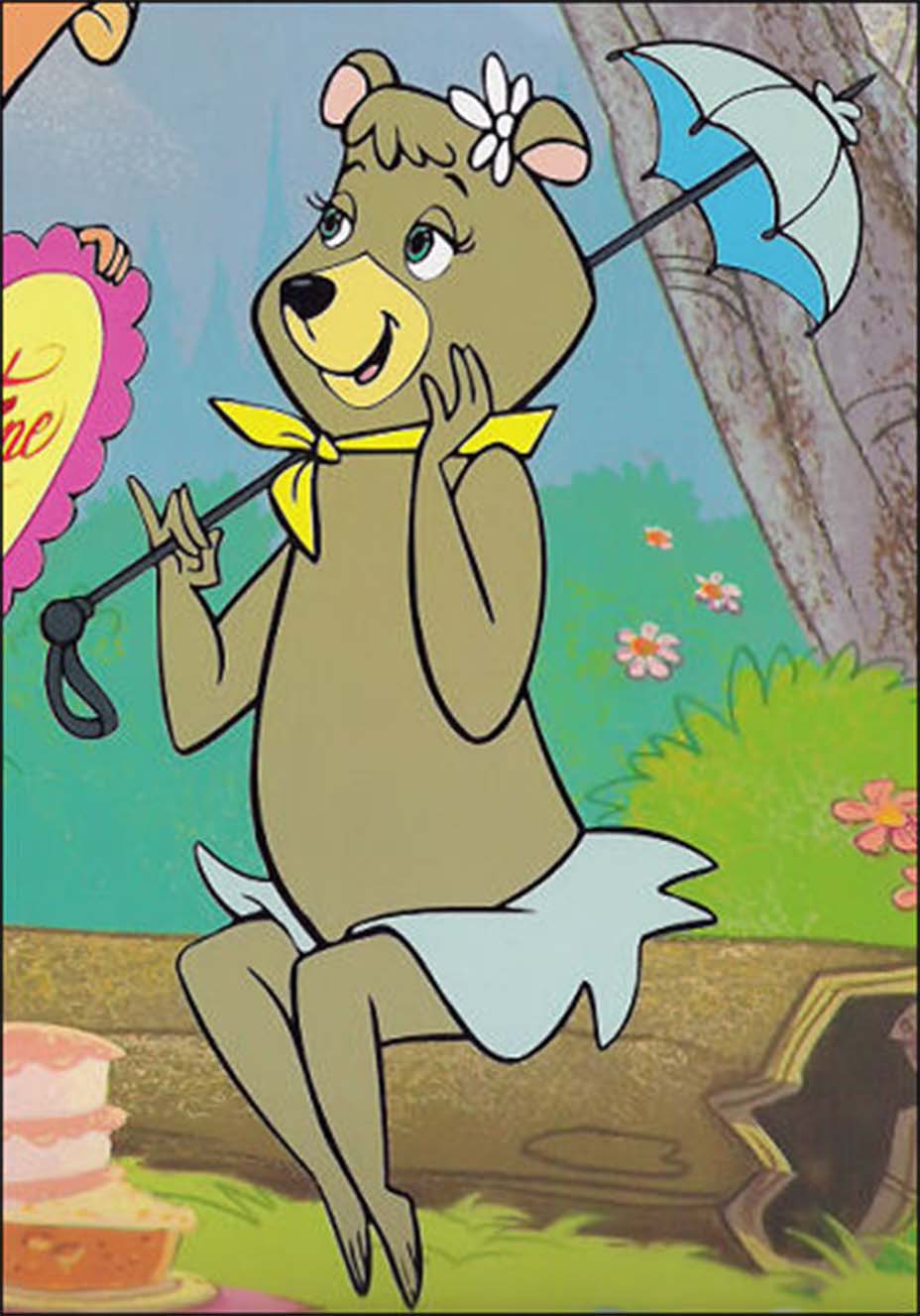 Born in Manhattan on Jan. 24, 1932, Bennett and her family moved to Los Angeles when she was young. After attending Beverly Hills High School, she returned to New York, where she worked onstage and in radio soap operas and early TV dramas.

In the early 1990s, Bennett reinvented herself as personal manager Marianne Daniels and represented clients for more than 20 years.

Survivors include Carol, Nick and Mark Scroggs, whom she called her “mutually adopted family.”

Donations in her memory can be made to The Actors Fund.