In the past seven years, seven high-profile movies about slavery have been released, the most recent being Harriet, chronicling the extraordinary life of slave liberator Harriet Tubman. The others are The Birth of a Nation (2016), Free State of Jones (2016), Freedom (2014), 12 Years a Slave (2013), Django Unchained (2012) and Lincoln (2012). I’m conflicted over this abundance of cultural sensitivity because, while there’s enormous good that comes from it, there’s also the usual threat of knee-jerk backlash that can set back African Americans.

On the one hand, these films are necessary to correct the misperceptions many Americans have about slavery as a result of inaccurate textbooks, ill-informed teachers and conservative propaganda. Because many of them are prestigious enough to garner critical acclaim (12?Years a Slave alone won 32 awards, including three Oscars), they bring a gravitas to their message that people are more likely to take seriously. Such movies have the potential of raising awareness among white audiences about the horrific past so that they’re more sympathetic to the current economic and social plight of marginalized minorities, the cause of which is the domino effect directly from slavery.

On the other hand, some may see these films as snowflake overkill that desensitizes white audiences, putting them on the defensive about being blamed for something in which they had no part. That resentment could cause them to turn a blind eye to the current state of racial inequity.

I also worry that so many movies about slavery risk defining African Americans’ participation in American history primarily as victims rather than as victors in a continuous battle for economic and social freedom. The thousands of black soldiers who died fighting on behalf of the country, the martyred civil rights leaders, even our many scientific innovations and inventions that transformed American society — from refrigeration to blood banks — get dismissed, diminished or ignored because all that some white Americans remember are angry black faces crying “Unfair!” This puts a heavy burden on blacks to continually prove how vigorously they support the country that once enslaved them. They are expected to ignore the current inequities and just be grateful the country unlocked the chains. We stopped beating, branding, raping and lynching you — isn’t that?enough?

No, it isn’t, which is why these films are so important. After all, despite dozens of movies and TV shows about the Holocaust (including the recent brilliant film Jojo Rabbit), anti-Semitism is on the rise in Europe and the U.S., with younger Americans less likely than older ones to believe the Holocaust actually happened. People are eager to forget that average people just like them are capable of supporting a government that incinerates Jews, enslaves blacks and cages immigrant children. The more horrible the deed, the more eager we are to?forget.

The first step to forgetting is muddling history. A 2018 report showed that 58?percent of teachers were dissatisfied with what their textbooks offered on slavery, while 40?percent said their state offered little or no support for teaching about slavery. In 2015, a Texas textbook taught that blacks were “immigrants” and “workers” rather than enslaved people. (The book also referred to Moses as a Founding Father, misled about scientific consensus on climate change, included racist cartoons and minimized the principle of separation of church and state.) It was changed, but only after a black student sent his mother an image of a textbook page and she posted it on Facebook. The effect on our children of this deliberate blurring of history is measurable ignorance: Only 8?percent of high school seniors knew slavery was the primary cause of the Civil War, according to a 2018 report from the Southern Poverty Law Center. Adults nationwide do better, but not good enough: A Washington Post-SSRS poll in August asked random Americans about American slavery. On average, respondents were able to correctly answer only two of five questions. Only 52?percent knew slavery was the main cause of the?Civil?War. 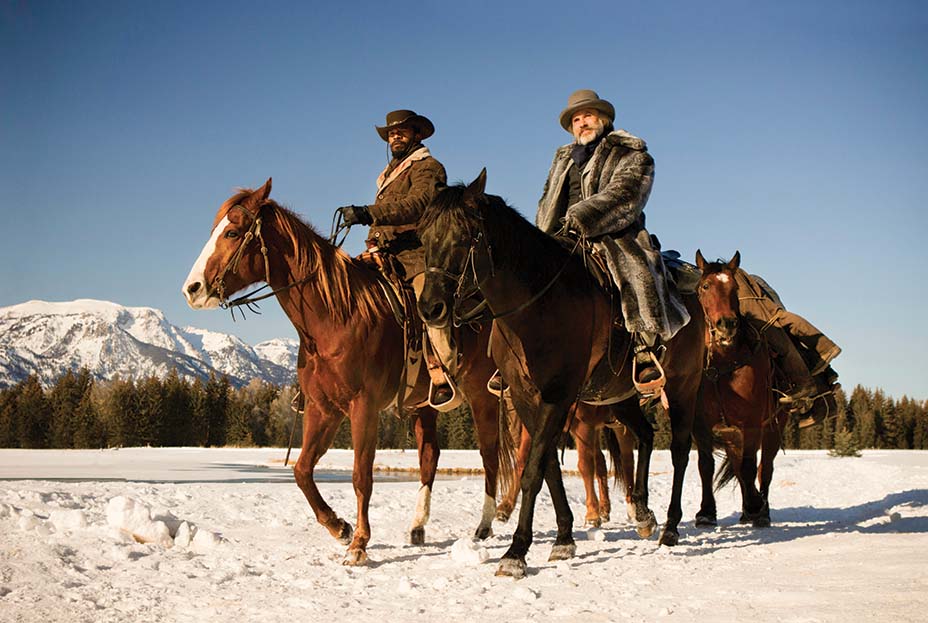 The big question is what is to?be gained from propagating ignorance. It’s simple economics: less competition. Downplaying the atrocities of slavery means downplaying its continual effects, the institutional racism that is rampant throughout our culture, that threatens the lives, freedom, education and economic opportunities of blacks. The blame for any problems is then assigned to the people themselves, not to a system that has poisoned the well for hundreds of years.

There’s another reason films about slavery are important. While they are, first and foremost, about the literal institution of slave-owning, they also are about how terrible practices and behavior can exist, even thrive, in a civilized, “moral” society. According to the United Nations, slavery is at its highest than at any time in history. An estimated 40.3?million people are living in some form of it, with women and girls making up 71?percent of the enslaved. Ten?million are children. About 400,000 enslaved people live in the U.S. How is that possible when we’re all so self-congratulatorily enlightened?

Movies about slavery also operate on a metaphoric level, which is just as important in creating a free and just society. They sensitize us to our personal biases and how those become unjust laws. The present political climate shows how easily people can be manipulated to find enemies based on race, nationality, religion, sexual orientation and gender identity. Just as many churches used to preach the gospel of slavery and justify it with biblical verses, so today they justify the inequities perpetuated against women, people of color, immigrants, the LGBTQ+ community and others because so many people are unable to learn the lessons of history, especially when our history textbooks don’t tell the truth. But movies can act as our supplemental history textbooks, to teach the truths about which some people want their children to remain ignorant.

The true history of America is its fight to expand rights, to embrace and welcome more diversity, to not cower in fear and violently lash out at what is new or different but overcome our personal prejudices, not turn them into a cult. That’s the America we love and celebrate. The one our flawed, but visionary Founding Fathers (even without Moses) conjured in one of the most magnificent impossible dreams in history.

So, bring more slavery films like Harriet. More movies about the Holocaust, about women’s suffrage, about civil rights struggles, about anti-war protests, about political corruption, about sexual exploitation. Each of these films illuminates a part of our past — good and bad — that guides us toward the future we want to create. Make America Smart Again. 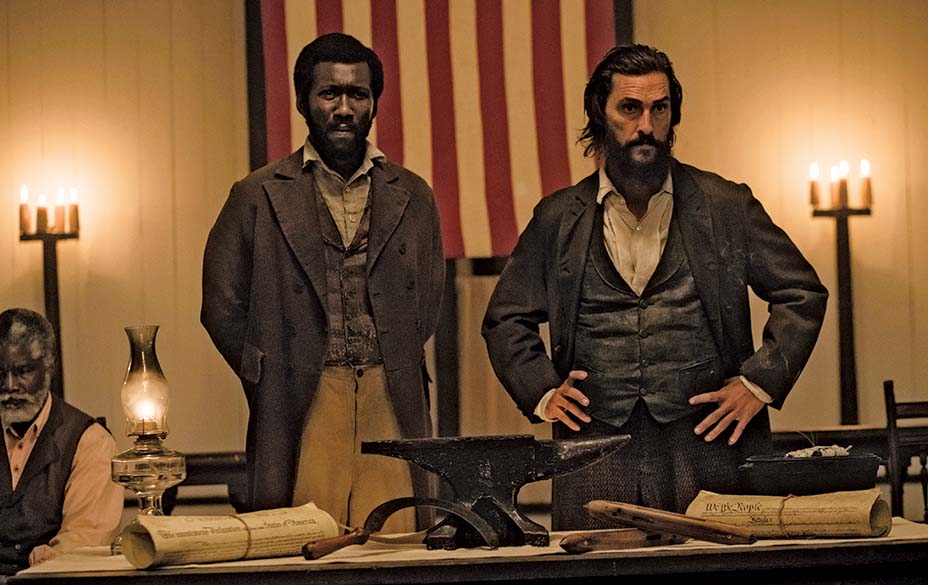 Kareem Abdul-Jabbar is an NBA Hall of Famer and contributing editor at The Hollywood Reporter.

This story appears in the Nov. 20 issue of The Hollywood Reporter magazine. To receive the magazine, click here to subscribe.