Remember that time Dr.?Martin Luther King Jr. kidney-punched a waiter for serving soggy croutons in his tomato soup? How about the time the Dalai Lama got wasted and spray-painted “Karma Is a Beach” on the Tibetan ambassador’s limo? Probably not, since they never happened. But they could happen if a filmmaker decides to write those scenes into his or her movie. And, even though we know the movie is fiction, those scenes will live on in our shared cultural conscience as impressions of those real people, thereby corrupting our memory of them built on their real-life actions.

That’s why filmmakers have a responsibility when playing with people’s perceptions of admired historic people to maintain a basic truth about the content of their character. Quentin Tarantino’s portrayal of Bruce Lee in Once Upon a Time in Hollywood does not live up to this standard. Of course, Tarantino has the artistic right to portray Bruce any way he wants. But to do so in such a sloppy and somewhat racist way is a failure both as an artist and as a human being.

This controversy has left me torn. Tarantino is one of my favorite filmmakers because he is so bold, uncompromising and unpredictable. There’s a giddy energy in his movies of someone who loves movies and wants you to love them, too. I attend each Tarantino film as if it were an event, knowing that his distillation of the ’60s and ’70s action movies will be much more entertaining than a simple homage. That’s what makes the Bruce Lee scenes so disappointing, not so much on a factual basis, but as a lapse of cultural awareness.

Bruce Lee was my friend and teacher. That doesn’t give him a free pass for how he’s portrayed in movies. But it does give me some insight into the man. I first met Bruce when I was a student at UCLA looking to continue my martial arts studies, which I started in New York City. We quickly developed a friendship as well as a student-teacher relationship. He taught me the discipline and spirituality of martial arts, which was greatly responsible for me being able to play competitively in the NBA for 20 years with very few injuries. 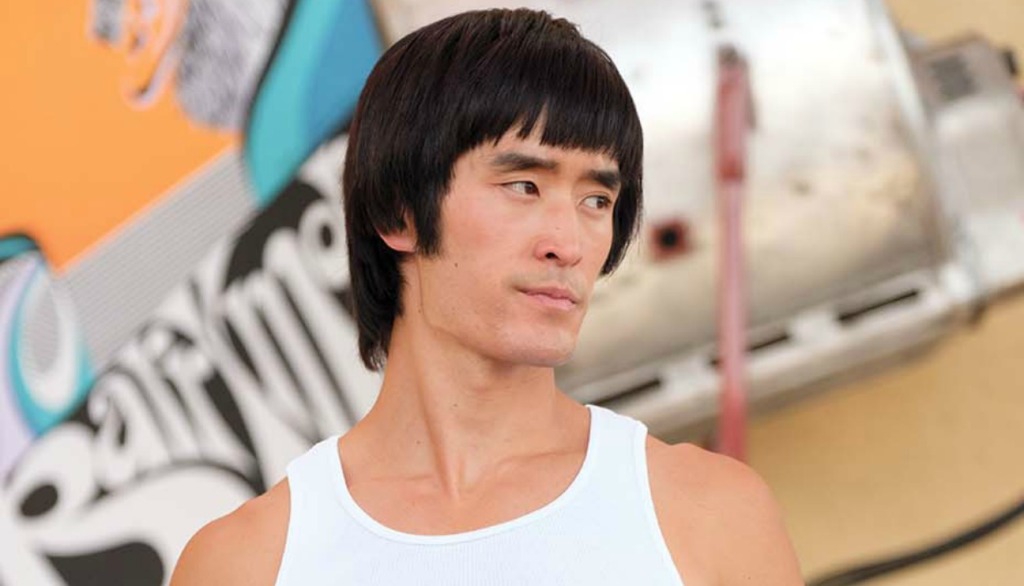 During our years of friendship, he spoke passionately about how frustrated he was with the stereotypical representation of Asians in film and TV. The only roles were for inscrutable villains or bowing servants. In Have Gun – Will Travel, Paladin’s faithful Chinese servant goes by the insulting name of “Hey Boy” (Kam Tong). He was replaced in season four by a female character referred to as “Hey Girl” (Lisa Lu). Asian men were portrayed as sexless accessories to a scene, while the women were subservient. This was how African-American men and women were generally portrayed until the advent of Sidney Poitier and blaxploitation films. Bruce was dedicated to changing the dismissive image of Asians through his acting, writing and promotion of Jeet Kune Do, his interpretation of martial arts.

That’s why it disturbs me that Tarantino chose to portray Bruce in such a one-dimensional way. The John Wayne machismo attitude of Cliff (Brad Pitt), an aging stuntman who defeats the arrogant, uppity Chinese guy harks back to the very stereotypes Bruce was trying to dismantle. Of course the blond, white beefcake American can beat your fancy Asian chopsocky dude because that foreign crap doesn’t fly here.

I might even go along with the skewered version of Bruce if that wasn’t the only significant scene with him, if we’d also seen a glimpse of his other traits, of his struggle to be taken seriously in Hollywood. Alas, he was just another Hey Boy prop to the scene. The scene is complicated by being presented as a flashback, but in a way that could suggest the stuntman’s memory is cartoonishly biased in his favor. Equally disturbing is the unresolved shadow that Cliff may have killed his wife with a spear gun because she nagged him. Classic Cliff. Is Cliff more heroic because he also doesn’t put up with outspoken women?

I was in public with Bruce several times when some random jerk would loudly challenge Bruce to a fight. He always politely declined and moved on. First rule of Bruce’s fight club was don’t fight — unless there is no other option. He felt no need to prove himself. He knew who he was and that the real fight wasn’t on the mat, it was on the screen in creating opportunities for Asians to be seen as more than grinning stereotypes. Unfortunately, Once Upon a Time in Hollywood prefers the good old ways. 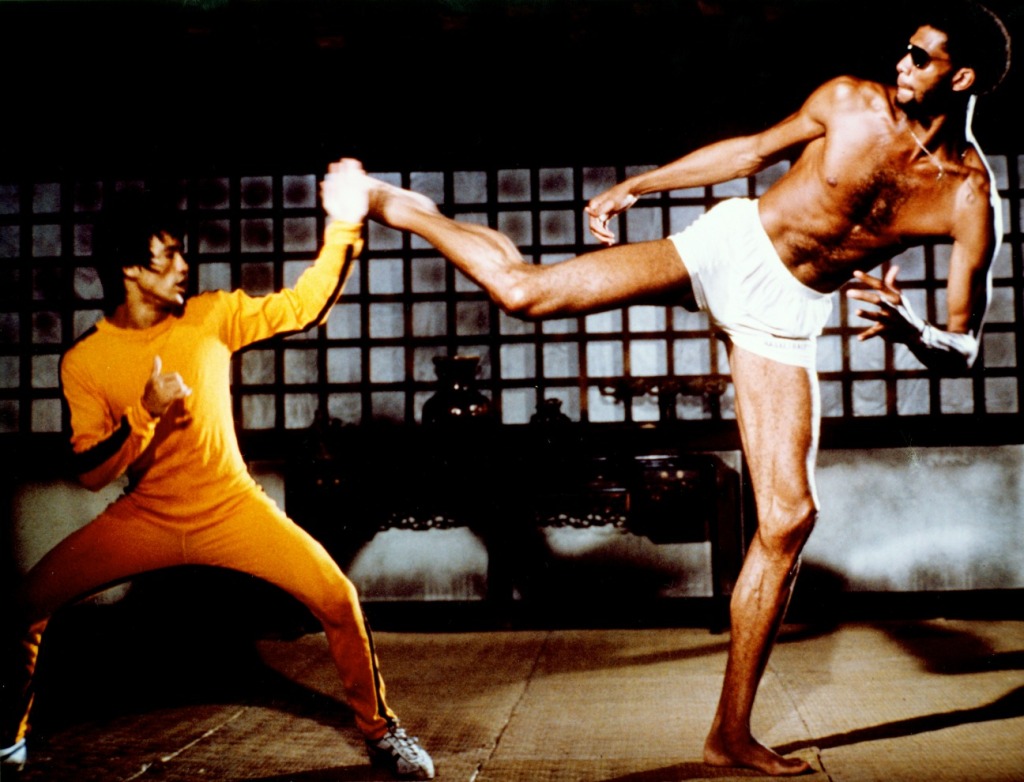 Meet Tarantino's Bruce Lee: From Running a Martial Arts Studio to 'Once Upon a Time in Hollywood'

Kareem Abdul-Jabbar is an NBA Hall of Famer and contributing editor at The Hollywood Reporter.

This story appears in the Aug. 21 issue of The Hollywood Reporter magazine. To receive the magazine, click here to subscribe.