Historical movies are never about history. Nor are they meant to be.

Current historical films like First Man, The Favourite, On the Basis of Sex, Vice, Bohemian Rhapsody, BlacKkKlansman and Mary Queen of Scots purport to tell us about important historic people and events, to present the facts that explain why the subject is so significant. Yet a Google search of each of these titles will produce a long list of factual inaccuracies. And that’s OK — because these films are not about facts, they are about something much more elusive and important: truth. Specifically, they are about how the events of the past illuminate the choices we face in the present. That’s why the fuss around the historical accuracy and perspective of Green Book, a small film with a modest budget ($23 million) and a modest story that has received three Golden Globes and other awards, is so misplaced.

Some of the controversy revolves around the portrayal of Dr. Donald Shirley, a black classical/jazz pianist with several doctorates who spoke eight languages, and his relationship with Tony Vallelonga, his uneducated Italian-American driver during an eight-week concert tour of the Deep South in 1962. Family members have complained that Shirley and Vallelonga weren’t really friends (although in the 2010 documentary Lost Bohemia, Shirley directly says that they were). They have speculated that a scene where Tony stops at a Kentucky Fried Chicken stand and talks Dr. Shirley into trying some could never have happened, and maintained that Shirley wasn’t really alienated from his brother. While such discrepancies may irk family members, they don’t really matter because those plot details are about getting to a greater truth than whatever the mundane facts are.

The character of Shirley is alienated from his sense of self-identity as a musician who wants to play classical music but is forced to play popular music and as a black man who is too educated to be embraced by some blacks but still treated by whites as less than human. He’s also alienated from his own sexuality. He has so much to hide from the outside world that he’s created an acceptable persona for that world. To show him cut off from his family, whatever the facts, is an effective way to emphasize the loneliness and despair that people like him endure. 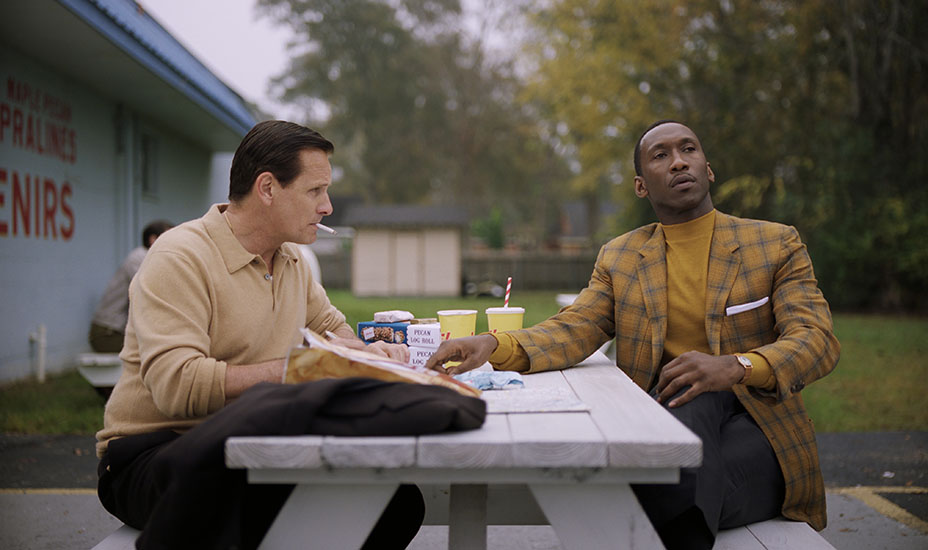 The other main controversy is whether the film is black enough. Almost every time a film is released that features racism, the work faces the litmus test of “integrity to blackness.” That’s a fair test because movies have a long history of being condescending, reductive and insulting when representing black people or black culture, even when they are well-meaning. With Green Book, cultural critics wonder why the actual Negro Motorist’s Green Book — which listed places throughout the country where black people could safely shop, eat and lodge — wasn’t featured more prominently as a historical icon. Answer: The film implies that there is no “safe” place for blacks because the entire country — from Tony’s kitchen in the Bronx to a concert hall in Georgia — is infected with racism, whether it’s overt, passive or institutional.

Some critics wonder why the story is told from Tony’s point of view rather than from Dr. Shirley’s. Doesn’t that make Shirley merely a stereotypical device, such as the “magical negro,” who exists in the story only to guide the white hero, Tony, through his character arc? Answer: As in all buddy films, whether Rain Man, Lethal Weapon or 48 Hours, both men are changed by their interactions with the other. As Tony reveals to Shirley, he was brought up in the same neighborhood as his parents and will likely die in that neighborhood. Though certainly not to the same extent as Shirley, Tony is imprisoned by geography, lack of education and lack of options. Exposure to Shirley changes his perception. Shirley, who has forced himself to be so guarded that he is imprisoned in his lavish apartment, allows himself to feel friendship and engage in the world that he has kept at a distance. 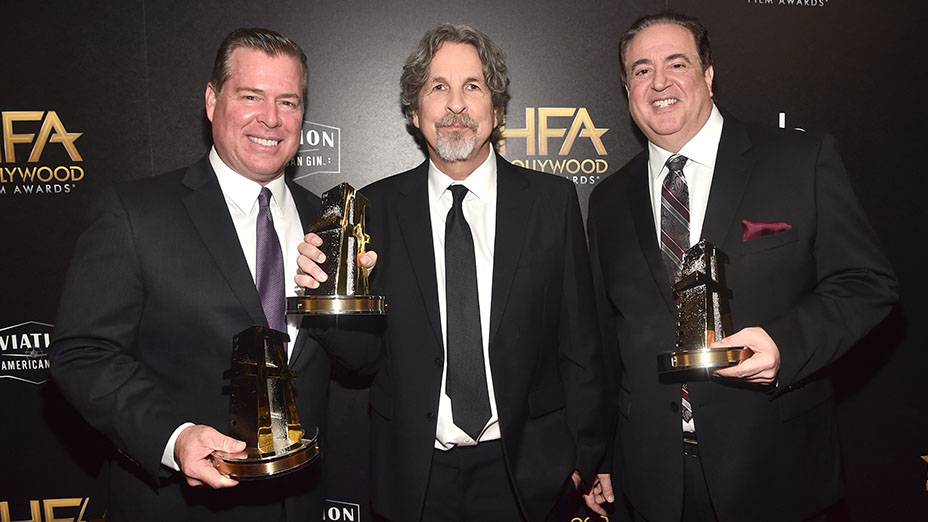 The film is much more effective from Tony’s point of view because the audience that might be most changed by watching it is the white audience. When black people see a movie about historical racism like Nate Parker’s The Birth of a Nation or Steve McQueen’s 12 Years a Slave, we know exactly what kind of horrific cruelty we’re going to witness. Our perception of racism will not be changed because we live it daily. We also know that after viewing the movie, some white people will be self-congratulatory and dismissive by saying, “Well, at least it’s not like that anymore.” But others will be moved to see how those events in history have shaped our current challenges. Black people watching Green Book will recognize Dr. Shirley’s painful journey and be inspired by his accomplishments no more and no less than if the story had been from his point of view.

Finally, there is the question of whether the story should have been told by three white men: director and co-writer Peter Farrelly, Nick Vallelonga (Tony’s son) and co-producer Brian Currie. Artistically, it shouldn’t make a difference. A good artist must be able to re-create characters who are different than themselves. While I’m aware that blacks in the film industry need greater representation — and I strongly advocate for them — I’m also aware that this was a passion project that might not have been made if not for the commitment of these men.

Complicating the situation are some boneheaded acts by two of the filmmakers. Farrelly admits that in 1998 he flashed his penis as a joke to There’s Something About Mary star Cameron Diaz and to movie executive Tom Rothman. Vallelonga confirms that in 2015 he tweeted support of Trump’s false claim that thousands of American Muslims had been seen celebrating the tragedies of 9/11. Both men have apologized and disavowed their past behavior, which I take as being sincere. Neither act affects the merit of the film. Actually, the controversy embraces the movie’s point that we can learn from the past to set us on a more enlightened path for the future.

In 1897, a young Stephen Crane, already famous for his Civil War novel The Red Badge of Courage, was traveling from Florida to Cuba when his ship hit a sandbar and sank. He survived on a lifeboat with three other men, though one of them subsequently drowned. His factual account of his ordeal was widely read. Not satisfied, he retold the events in a short story, “The Open Boat,” which has become one of the most highly regarded stories in American literature. The reason he wrote the short story was that his journalistic account limited him to the facts, while the fictional account allowed him to dig deeper into the more profound truths. The final line of the story reveals the difference: “When it came night, the white waves paced to and fro in the moonlight, and the wind brought the sound of the great sea’s voice to the men on shore, and they felt that they could then be interpreters.”

Unless they’re making a documentary, filmmakers are history’s interpreters, not its chroniclers. Green Book interprets the sea of historical events to reveal a truth relevant to today: Resist those who would tell you to know your place. This is true whether it’s about race, gender identity, religion, nationality, body type or anything else that hateful and irrational people use to shame or hinder others in their pursuit of happiness.

This story also appears in the Jan. 16 issue of The Hollywood Reporter magazine. To receive the magazine, click here to subscribe.