Showrunner Krista Vernoff said the upcoming Grey’s Anatomy episode is “the most powerful hour of TV I’ve ever been a part of” in her 20-year career. The episode, airing Thursday, focuses on consent; Vernoff was inspired by Christine Blasey Ford’s testimony about Supreme Court Justice Brett Kavanaugh.

At a panel at the Getty Center on Monday, Vernoff said it’s the only time she’s instructed the show’s writers to pursue a social topic. Normally, Grey’s Anatomy tackles issues — like the opioid epidemic — naturally and in tandem with characters’ stories and lives, she said.

“With the Supreme Court situation that happened this year, I wrote the writers and I said, ‘We have to do something about consent. It hurts me too much. We have to do something.’ It was the only time I can point to where I came at them with an issue and the story evolved,” Vernoff said. “What these great writers brought to it is so much character and so much humanity and so much heart.”

“I am not fearless, but I am fucking brave. I have so much fear when I challenge the status quo. And I shake and I cry and I call people and then I do it anyway,” Vernoff said of her desire to impact the world with stories. (The producer inked an overall deal at ABC Studios in January.) 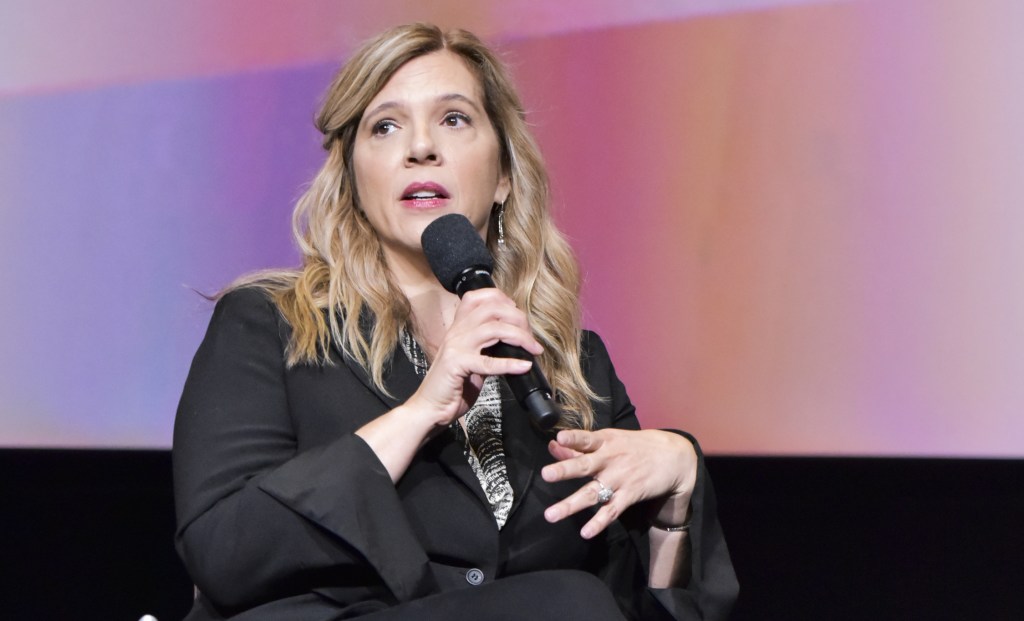 Washington and Vernoff both praised Rhimes, creator of their hit shows, as driving the conversation about diversity onscreen.

“She isn’t afraid to bring the wholeness of who she is into her wisdom as a leader. So when she leads, she leads with the full capacity of her knowledge and experience as a woman, as a person of color,” Washington said. “What that meant for me was that battles that I often had to wage, boulders I had to push uphill, whether it was to have a hairstylist who understood the texture of my hair or to have a storyline that fairly addressed my experiences as a black woman, I didn’t have to fight as hard when there was somebody in the room who understood, who had a shared path.”

The actress added that it’s important to her because when she was starting out, she refused to play parts she thought weren’t going to benefit people of color or women. Instead, she worked extra shifts at a restaurant or days as a substitute teacher “rather than say yes to a role that I thought was going to diminish any part of a shared respectful human experience.”

“My hustle now is to create opportunities where I can be the Shonda Rhimes and I can say to somebody, ‘What do you need? How can I honor your experience? How I can make this war you’re waging a little bit easier for you?'” Washington said.

Vernoff said she watched Rhimes change television by asking questions like “Why can’t half my characters be people of color? Why can’t the lead of Scandal be a black woman?” Rhimes didn’t reveal that Olivia Pope (Washington) was black until the pilot had been picked up, Vernoff added. “Shonda Rhimes is not reasonable. I say that as a really high compliment,” Vernoff said.

The panelists pointed to some success stories — Davis said films starring female characters make 38 percent more at the box office, while Saracho said her writers’ room is 100 percent Latinx, to applause from the crowd.

“You just have to really look,” she said, adding that this season’s directors are Latina, her DP is Latina and her editors are female. “I didn’t know what you couldn’t ask for.” Saracho said Starz exec Marta Fernandez championed her.

Washington jumped in to say that decision makers make a “mistake” in believing that “if I have a room full of Latinx queer writers, the only person my show is going to resonate with is a Latinx audience. What we’re learning is, in fact, if you create a show with true authenticity and specificity, that human experience is universal.” She told attendees, many of whom work in the industry, to be unafraid of having specificity in the projects they greenlight. 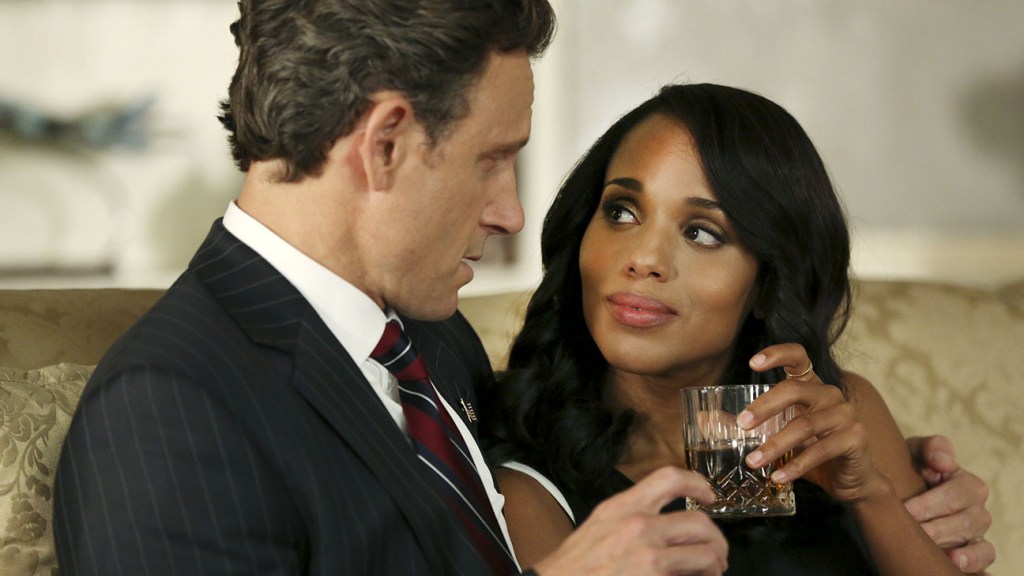 Drucker spoke about trans stereotypes on screen and growing up seeing trans individuals being “jeered” at by audiences on talk shows.

Vernoff encouraged panel attendees to call execs and demand that employees of color be paid the same as white employees. “How we make the sausage — if we’re sending beautiful messages out into the world, but our own house is filthy, we need to look at it. Since Harvey [Weinstein], we are saying all of the systems in Hollywood are rooted in sexism and misogyny and racism. They just are systemically that,” she added.

Washington urged attendees to create a pipeline for below-the-line people of color: “The good stuff lives at the edge of your control. … It’s very easy to sit in this room and go home and say like, ‘We are so enlightened and so woke.’ … But we can all push ourselves further to live in the discomfort of ‘What did I do wrong? How can I be more generous? How am I not doing enough?'”

Earlier in the day, John Legend moderated a panel about present-day school segregation in California and New York, where the economic status of neighborhoods determines which school a kid will attend. The EGOT winner said “this is not just a charity initiative” but argued that both black and white students benefit from integrated schools.

“So if you want to invest in the kind of outcome that would improve the entire community, so you don’t have a whole neighborhood of kids that have fallen behind and you’re not stratifying these social divisions, the best way to do that is to integrate,” Legend said.

He added that schools like New York City’s prestigious Stuyvesant High School are flawed by accepting kids based on the merit of an entrance exam alone.

“We need to question the whole premise that in a public school system, students have to merit a quality education. Because this merit, what is it built on? It’s built usually on privilege. It’s built on having the resources to prepare, having better elementary and middle schools. So you’re basically rewarding a kid for having privilege already,” Legend said.

'Grey's Anatomy' Boss: I Confronted My Fear and Encourage Others to Do the Same (Guest Column)