Krypton has cast its big bad Lobo for season two of the Syfy drama.

Actor Emmett J. Scanlan has been tapped to take on the iconic role of the DC Comics villain in the sophomore season of the Superman prequel drama. Scanlan will recur as Lobo, the ruthless bounty hunter who murdered his entire species.

For those who aren’t familiar with the character, Lobo has a genius-level intellect when it comes to matters of warfare and is a deadly adversary. He has superhuman strength and is virtually immortal. Lobo’s word is the only thing he hold sacred and although he’ll never violate the letter of an agreement, he might disregard its spirit from time to time.  (Get a first-look at Scanlan as Lobo, below.)

Warner Bros. Wants Michael Bay for 'Lobo' — But at the Right Budget

For his part, Scanlan is an Irish film and TV star who was first discovered at an international showcase in 2007, which earned him stateside representation and the lead in Justin Timberlake-produced The Phone. In 2010, he joined the cast of U.K. hit Hollyoaks, making him a regular on the awards circuit. Most recently, he was featured in Netflix’s Safe, opposite Michael C. Hall, and The Fall, with Gillian Anderson and Jamie Dornan. His credits include In the Flesh, Constantine and A.D.: The Bible Continues. On the feature side, he was last seen in Guardians of the Galaxy. He will next be seen in mini Butterfly, Lore and Women on the Verge. The U.K.-based actor is repped by Gersh, Waring and McKenna and Think Tank Management. 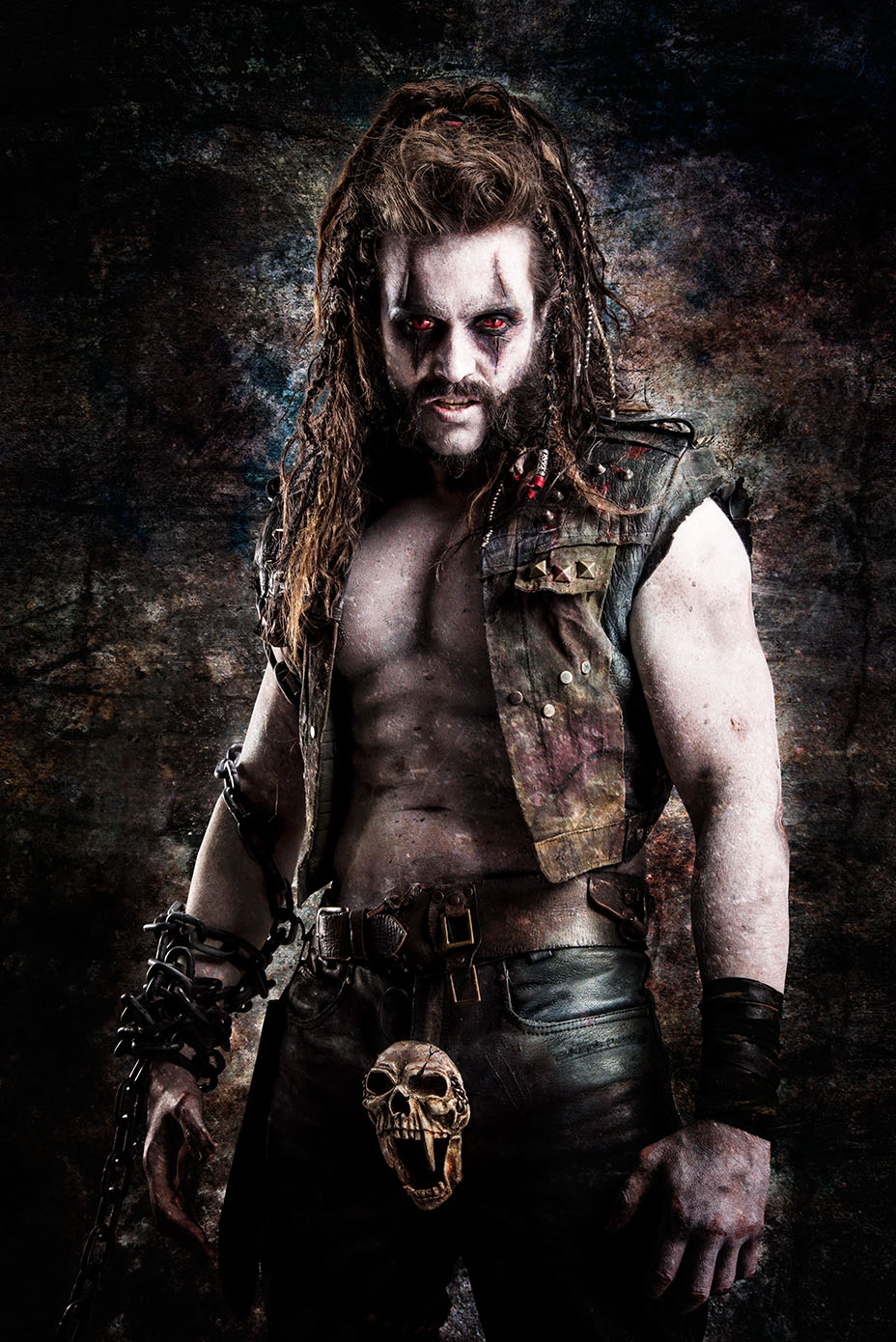 The decision to bring Lobo into the Krypton world arrives as Warner Bros. — which controls the rights to DC characters on both the big and small screens — is eyeing the big-bad for a feature film. Warner Bros. Pictures is developing Lobo as a possible directing vehicle for Michael Bay. A movie take on Lobo has been in various stages of development for more than 15 years, with Will Smith, Dwayne Johnson, Guy Richie and Brad Peyton all previously connected with the IP.

Season two of Kyrpton will expand beyond Kandor to other planets as Doomsday is unleashed. The Superman prequel will also delve into the origins of Brainiac and get a better sense of the true threat the character poses.

A return date for Krypton has not yet been determined.