It’s a changing of the guard on NBC’s Law & Order: SVU.

Raul Esparza, who has played SVU’s lead prosecutor since season 14, is exiting the series after six years. His final episode was Wednesday. As The Hollywood Reporter previously reported, Chicago Justice alum Philip Winchester, who played Chicago-based ASA Peter Stone, is joining SVU as an ADA. Winchester made his debut in Wednesday’s episode and has now been promoted to series regular for season 19 and beyond.

“It has truly been an honor writing for Raul. The power, sensitivity and morality he brought to the character of Rafael Barba never failed to elevate our scripts,” showrunner Michael Chernuchin said in a statement. “Raul is family and we look forward to seeing his talent shine in new projects. As for Barba, SVU fans may see him again soon.” 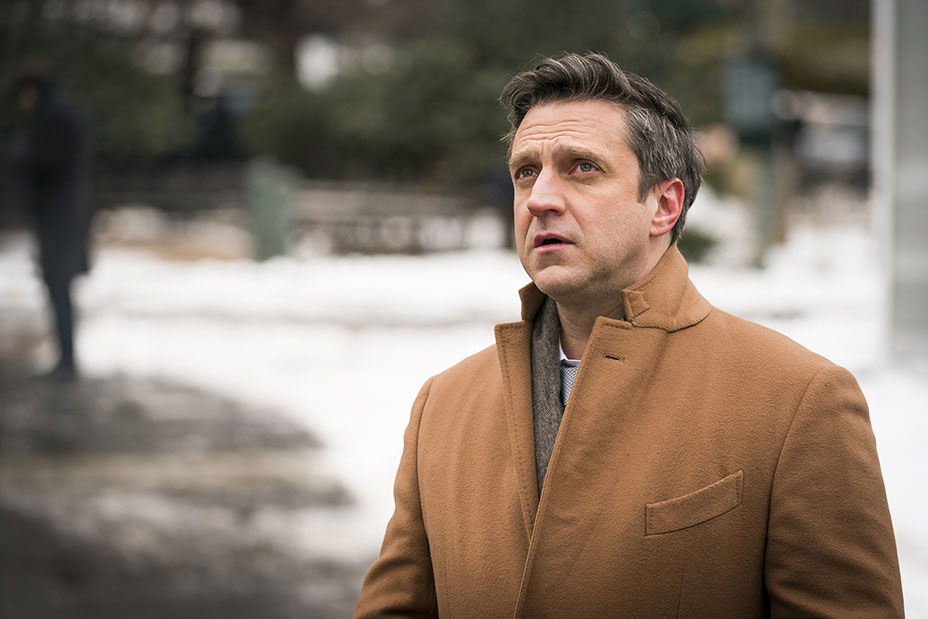 Esparza’s exit comes after an emotional episode that saw the return of Law & Order mothership veteran Sam Waterston to SVU. When Esparza’s ADA Rafael Barba became embroiled in a family’s right-to-die case, he was charged with a crime. Although he was acquitted of the charges against him, he ended up leaving his post as lead prosecutor.

“I’ve got to move on,” Barba told Mariska Hargitay’s Lt. Olivia Benson before a tearful embrace. According to Chernuchin’s statement, that might not be the last time Barba is seen on the series — but it’s unclear what “soon” means, exactly, and in what context he would be back.

Winchester’s character, Peter Stone — the son of original Law & Order prosecutor Ben Stone (Michael Moriarty), and in New York City from Chicago for his father’s funeral — will now join SVU as an ADA. Winchester is the second Chicago Justice character to move to another series, with Jon Seda’s Antonio Dawson returning to Chicago P.D. after working as Stone’s investigator in the one-season spinoff. Chernuchin also ran Chicago Justice and worked on the original Law & Order series with both Moriarty and Waterston.

Law & Order: SVU returns on Wednesday, Feb. 28, after a short break for NBC’s broadcast of the Pyeongchang Olympics, when Dean Winters will reprise his role on the series.