Nostalgia for the ’90s has been gripping the TV industry for a while, mostly in the form of reboots and remakes. But that rose-colored, regressive yearning for a simpler decade has been reshaped by the current, long-overdue championing of marginalized voices, particularly via the #MeToo movement. It’s nostalgia crossed with outrage — and the result is a willingness to look at past nightmares with fresh eyes, as in three buzzy new docuseries that remind us how pop culture processed, often problematically, alleged victims of sexual abuse: Lifetime’s Surviving R. Kelly, Amazon’s Lorena and HBO’s Leaving Neverland.

This is a trio of small-screen endurance tests — urgent, confrontational works designed to make the viewer uncomfortable. And therein lies their value.

Even though little of what Dream Hampton digs up in Surviving R. Kelly is “new,” what stands out is the depth and volume of sexual abuse allegations levied against the singer — the sheer number of subjects telling their own stories, stories they were adjacent to, stories they abetted or were unable to prevent, or stories of where the justice system fell short. The doc plays as a litany, a thorough repudiation of the awards shows that still feature R. Kelly performances and the TV shows and movies that still use “I Believe I Can Fly” as a cheesy musical cue meant to evoke ’90s earnestness and aspiration. The entire docuseries seems born of the filmmakers’ and victims’ hopes that justice of some sort can still be done — that the preponderance of voices can still be heard and either legal or economic sanctions achieved. 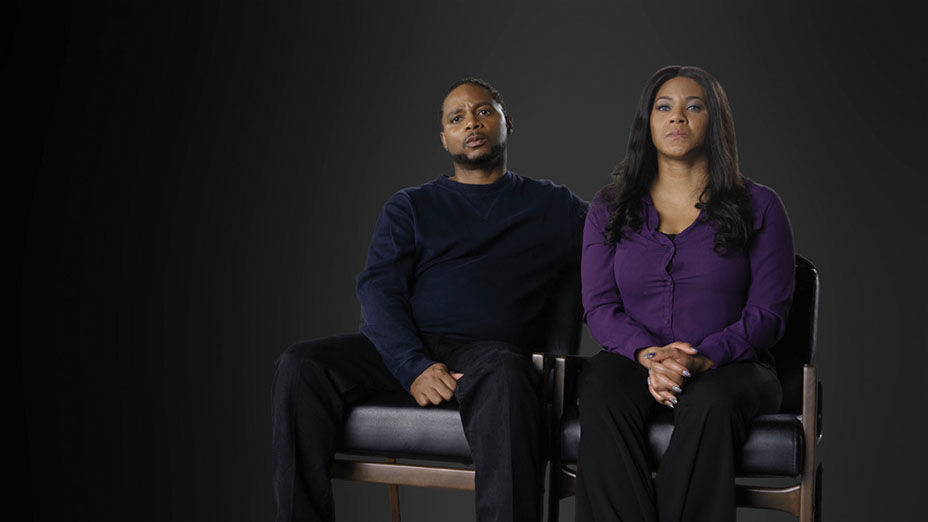 There isn’t the same hope driving Dan Reed’s Leaving Neverland, which premiered at the Sundance Film Festival to far less protest and controversy than some expected (I was there). Michael Jackson’s supporters will still insist, similarly to R. Kelly apologists, that the King of Pop was never convicted of any sexual crimes, and that the accusers in the documentary, in fact, were among those who stood behind Jackson when he faced earlier allegations. Reed’s documentary doesn’t deny that Wade Robson and Jimmy Safechuck have told different stories in the past. On the contrary: It’s an exploration of why sexual assault victims might not tell their stories immediately; why they might protect friends or loved ones through obfuscation or misdirection; and the damage they do to themselves by not telling their stories (not to mention the difficulty they have being believed when they belatedly come forward).

Unlike Surviving R. Kelly, Leaving Neverland doesn’t work to build a layered case; it doesn’t bring in outside witnesses or present documentation. Although Robson and Safechuck’s families are seen and heard, the docuseries primarily consists of the two men talking to the camera, accompanied by overwhelming amounts of footage illustrating the unnatural presence one of the most powerful and popular entertainers in history had in the lives of a pair of boys not yet in their teens.

Leaving Neverland is long and even more exhausting and graphic than Surviving R. Kelly, because Reed wants to let these men tell their stories in full. Those stories are explicit, heartbreaking and strikingly conflicted. It’s the love that Safechuck and Robson once felt for Jackson that often comes across most vividly, a love that was cultivated and manipulated and, as they tell it, forced upon their unformed minds and bodies — but still a love that haunts and confuses them. They tell their stories now knowing that Jackson is dead, that he can’t be punished or pay them off.

Jackson also can’t defend himself. And R. Kelly does not defend himself, or participate at all, in Surviving R. Kelly. That makes Amazon’s Lorena (which also premiered at Sundance and counts Jordan Peele among its executive producers) an outlier among the three, because both Lorena Bobbitt and John Wayne Bobbitt appear on-camera in new interviews — and not necessarily to the advantage of the docuseries. The latter’s presence feels like an awkward courtesy. His denials of sexual assault against his ex-wife haven’t changed, and he offers no insight into his behavior or any of the subsequent misdeeds that he, unlike R. Kelly or Jackson, has been convicted of (he was found guilty of battery against another woman in 1994). You sense that director Joshua Rofe wanted to make a movie about Lorena, asked John to comment out of a sense of journalistic responsibility and was then stuck with him once he agreed. Lorena sets out to be about Lorena Bobbitt, but instead ends up a lengthy recap of a trial that was covered ad nauseam 25 years ago. 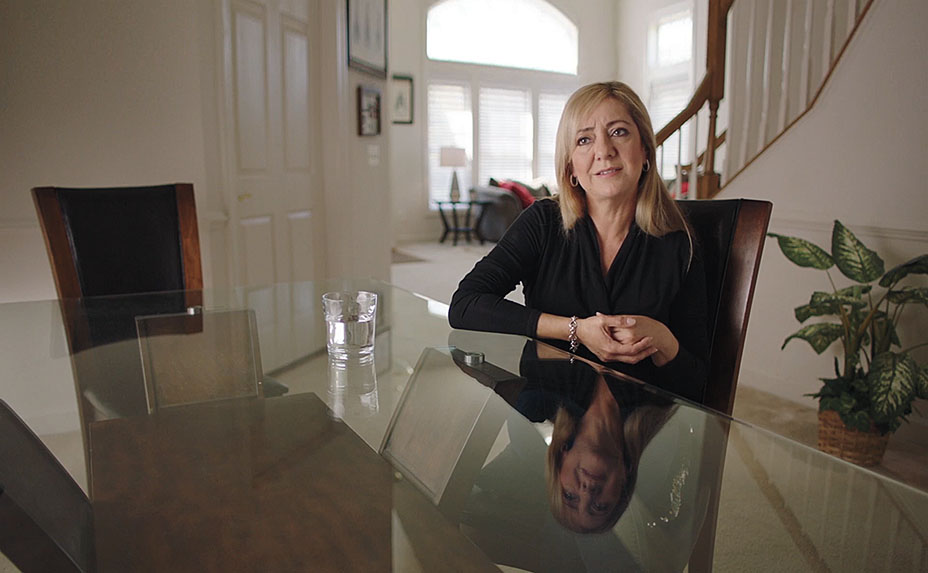 Lorena is strongest when it’s an indictment of laughter. Collective squeamishness, as well as male fragility, may have made it easier to giggle at a woman cutting her husband’s penis off and throwing it out the car window than deal with the alleged abuse that preceded it and the extremes to which the woman in question felt pushed. Whether or not you accept the warped justice that both Bobbitt trials reached — he was acquitted of rape, a decision the docuseries clearly disagrees with, while she was found not guilty due to “irresistible impulse,” which the docuseries obviously can’t prove — Rolfe wants us to feel disgust at a society that made cheap jokes rather than grapple with the ugliness of sexual assault.

Lorena is, unlike Leaving Neverland and Surviving R. Kelly, able to step back and explore what this case meant in 1993 and 1994, placing it within the context of Anita Hill, Monica Lewinsky, Nicole Brown Simpson and other scandals and crimes that forced the media and the general population to confront issues they weren’t ready to talk about — and maybe still aren’t.

Lorena Bobbitt’s story had to be freed from punchlines. The stories of the victims in Surviving R. Kelly and Leaving Neverland had to be freed from the celebrity worship and cult of personality protecting the alleged perpetrators. All three docuseries are the fruit of a new, darker but also distinctly progressive kind of nostalgia — a hunger to retell and rehear these stories at a moment when we’re trying, in theory, to do a better job of believing both men and women when they speak their truth. This is television that shows us how far we’ve come and perhaps how far we still need to go.

There are more pleasurable ways to spend an overall 14 hours of viewing these days, but few more necessary.