Ask Geof Wills to describe his day-to-day as the president of comedy at Live Nation and he tilts his head back and laughs. “I write big checks,” he says. And though there’s far more to the job that he’s been doing for nearly three decades, it is about writing big checks. And as the stand-up business continues to explode, spurred in part by a market that’s increasingly global, those checks have only gotten bigger. When Wills began in San Francisco in the early ’90s, stand-ups got “maybe $1,500 a week,” he says, “for performers who now do hundreds of thousands.” At the top end, with such talent as Kevin Hart, Dave Chappelle and Chris Rock, all of whom are tight with Wills, those numbers can soar to nine figures.

To keep up, both with the breadth of talent and the platforms on which to showcase it, Wills, 56, and his team of 10 regularly canvas the club circuit as well as YouTube, podcasts and social media. It’s paying off: The married father of one, who moved from England to California as a young teen, is now booking 800 to 900 shows a year, even as the market has grown increasingly competitive. Over the course of an hour in early June, the industry’s top promoter sat in Live Nation’s bustling lobby bar in Los Angeles and spoke candidly about the impact of Netflix, the economics of touring and the fate of Roseanne, Kathy Griffin and Louis C.K.

What’s the most surprising trend in the comedy space right now?

International. Chris Rock broke it open when he played London 10 years ago. Now, we call London the third coast because almost everyone can play over there at this point. But all of a sudden, these acts are truly global. This year, Kevin Hart’s going to be playing Singapore, Kuala Lumpur, Australia, the U.K., all over western Europe. And then a lot of this podcast stuff. There are people selling shows out, yappin’ about something that I’ve never even heard of. The Making a Murderer podcast? It sells out faster than some of the biggest comedians on the planet.

And the most frustrating trend?

The deals. As the agencies got in, the competition has gotten fierce. UTA’s comedy department is relatively new, CAA didn’t used to have one, they sort of had one at WME. Now? There are so many agents, and it’s become a major business and a very important component for artists to make money. I’d venture to guess a lot of them make as much or more on the road than they do anything else. It might not be as cool as being on a TV show or in a movie but the live business is incredible.

What’s the end goal for comics today: touring or a TV show?

Pure stand-ups like a Dave Chappelle or Bill Burr, they want to keep going back [on the road]. But about 85 percent of them are always looking for a TV show or a movie career. Some get famous and forget about stand-up. Then you’ve got a guy like Jerry Seinfeld, who hasn’t needed to do anything for 15, 20 years, but he’s still out there. He’s clearly got this, “I gotta go make a room full of strangers laugh” impulse.

How much can a big stand-up make on the road right now?

The baller ones? Tens of millions. Huge money. 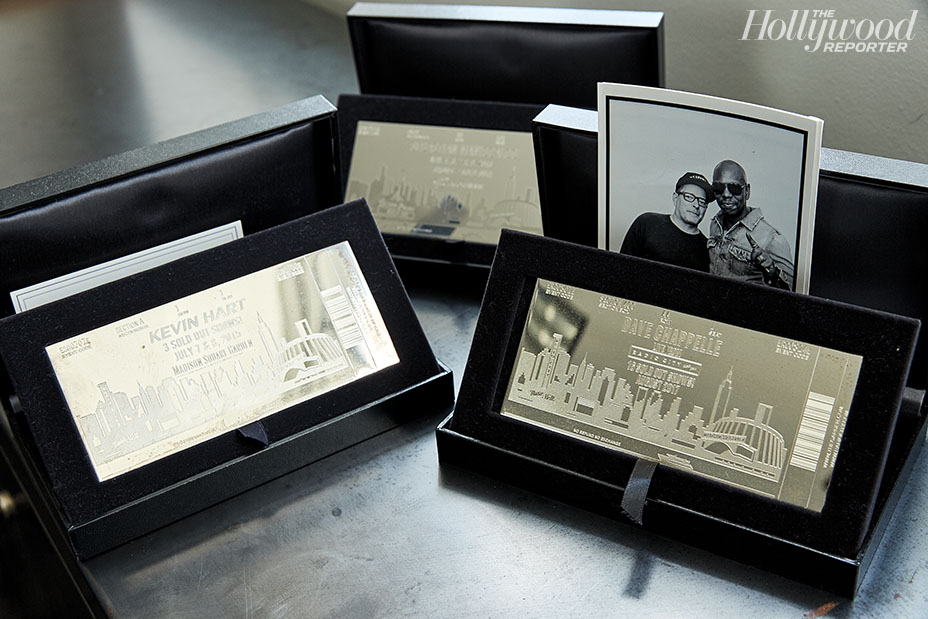 Who is the biggest moneymaker touring today?

Kevin Hart. He already went over the 1 million ticket mark and the tour is just, like, 40 percent in.

What’s been the impact of Netflix’s entrance?

They’re gangsters. They fleeced everybody else. HBO used to run the table, then Comedy Central snuck in there. But Netflix is just a different business model. I remember about five years ago, I went to Just for Laughs [the comedy festival] and kept noticing this woman, Lisa Nishimura [of Netflix]. I didn’t really know who she was yet, but — and I have to make up the names here — there she was in John Smith’s dressing room and then she was in Mary Poppins’ dressing room. All of a sudden, she was inner, inner circle.

Everyone is flocking to Netflix. But guess what? It’s not right for everyone. They’re going to give you this amazing global platform in a hundred-something countries, [but it’s a] fickle audience. They still have to be funny, and people still have to like them. It has blown up some, like Ali Wong. She’s a bona fide superstar now.

Are you closely monitoring Netflix’s lineup, ready to book talent right after a successful special?

Hopefully you’re booking them before the special because I’d like to think that if you believe in a comic and you think they’re funny, you’ll try to be in their business [from the beginning]. Because everyone’s gonna come writin’ a check after they know you’ve got this and that.

In this climate, what’s off-limits?

I’d like to think nothing. Certain subjects are just gross that you wouldn’t joke about, but if you’re the right comic, you can touch on anything, can’t you? 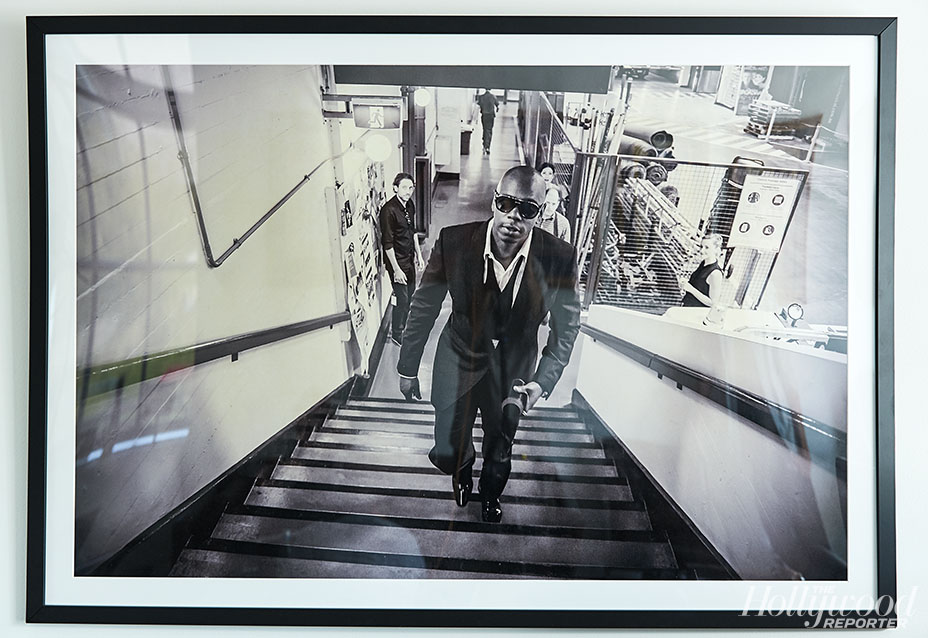 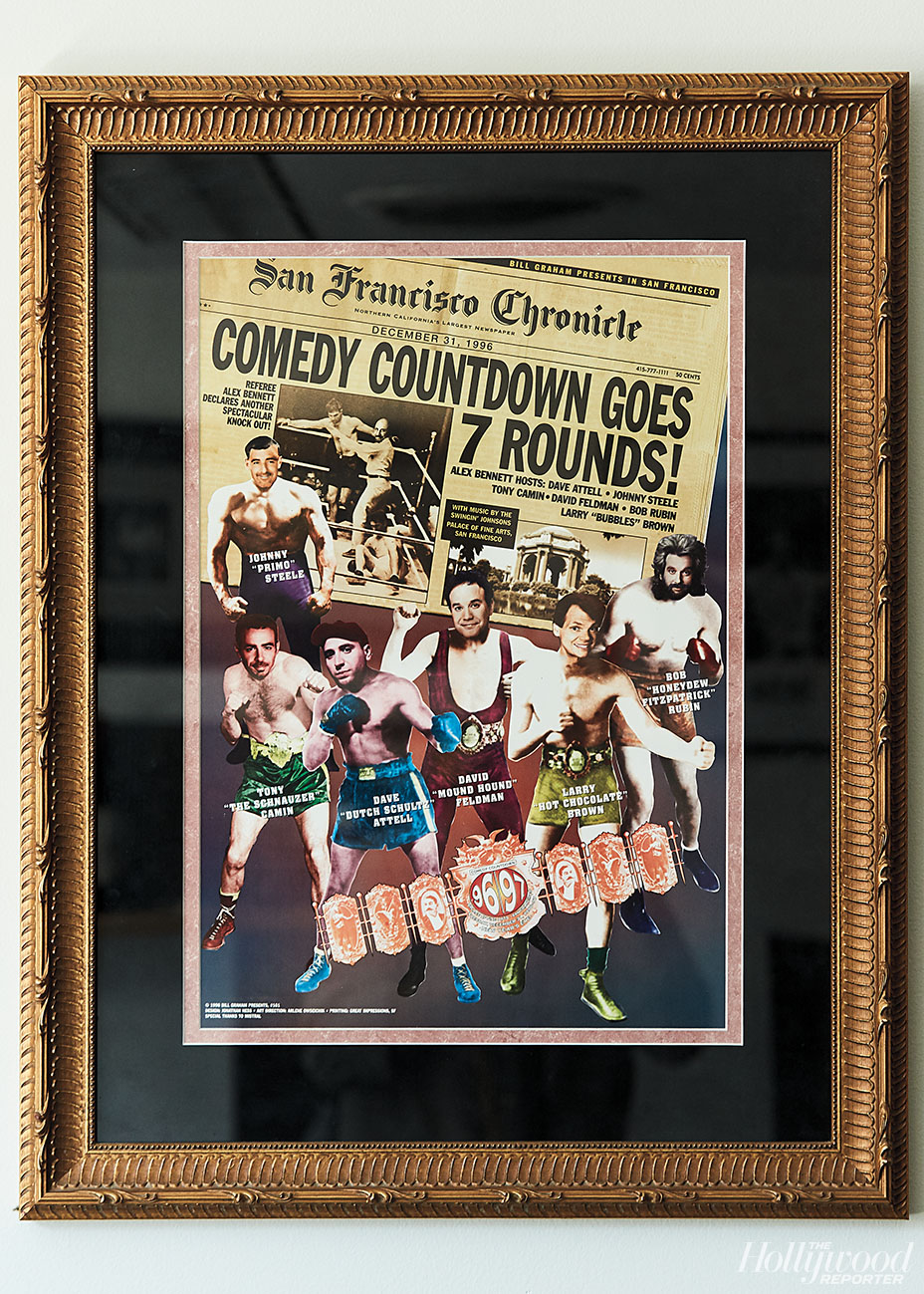 How has this climate impacted material?

People are a bit more careful.

Correct, which I can’t stand. Comedy was always this place where nothing was off-limits. You might say something tasteless or too soon, but that namby-pamby, New Age-y idea that “comedy heals” is true. To take dark things and horrible events and make them funny is cathartic. You heard of this guy, Joey Coco Diaz?

He was at the Comedy Store the other night, and everything out of his mouth was like, “Oh my god.” But I laughed. Everything about it was wrong and I was just like, “Ahhh,” because it’s difficult to do that. We’ll probably swing back the other way though, and there’ll be someone [for whom] we’re like, “Oh, so and so is daring, they’re really saying what’s on their mind,” and they’ll be lauded and coveted for it.

Can Louis C.K. come back?

Without question. Look, he was always — I don’t know what the right term is — this sort of rough, dirty dog, and his fans loved him for being that guy — maybe because they were a little bit that guy, too? So, it might not be worldwide acceptance [when he does return]; that said, Louis has his own platform to put out his stuff. He did it before and it was a huge success. And he’d be successful if he did a tenth of what he once did.

You’re booking Kathy Griffin’s comeback tour. Is she being embraced?

Who knew [a picture of Griffin with a severed Trump head] would cause the maelstrom that it did? It didn’t help Kathy then, but a year later, the dates have sold very well. Sometimes [going away] for a minute is a good idea. There’s a group of comics who just go all the time, and unless you’re really churning out new stuff, after a while it’s, “We saw him last year and money’s tight, we’re gonna skip this one.” 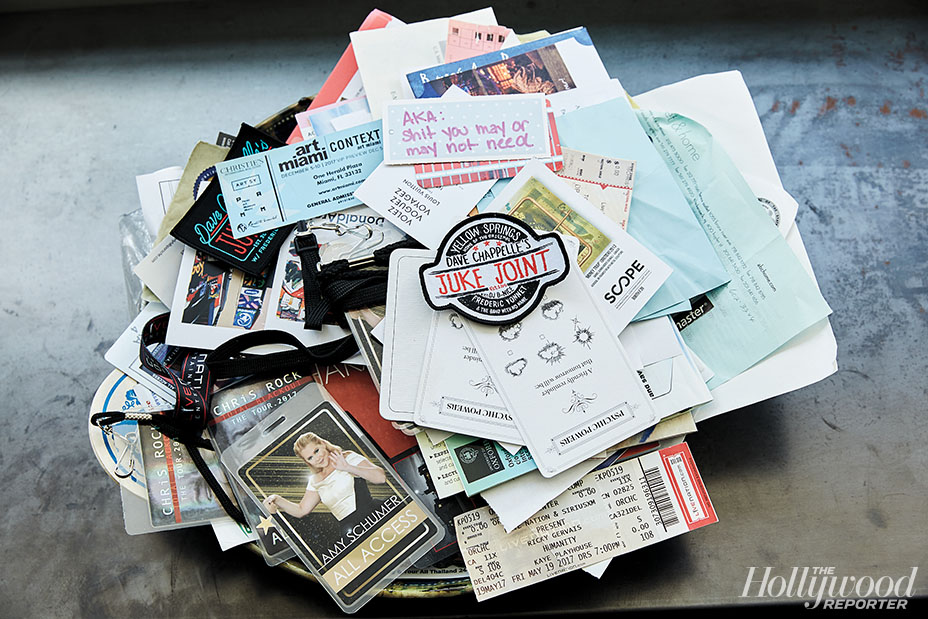 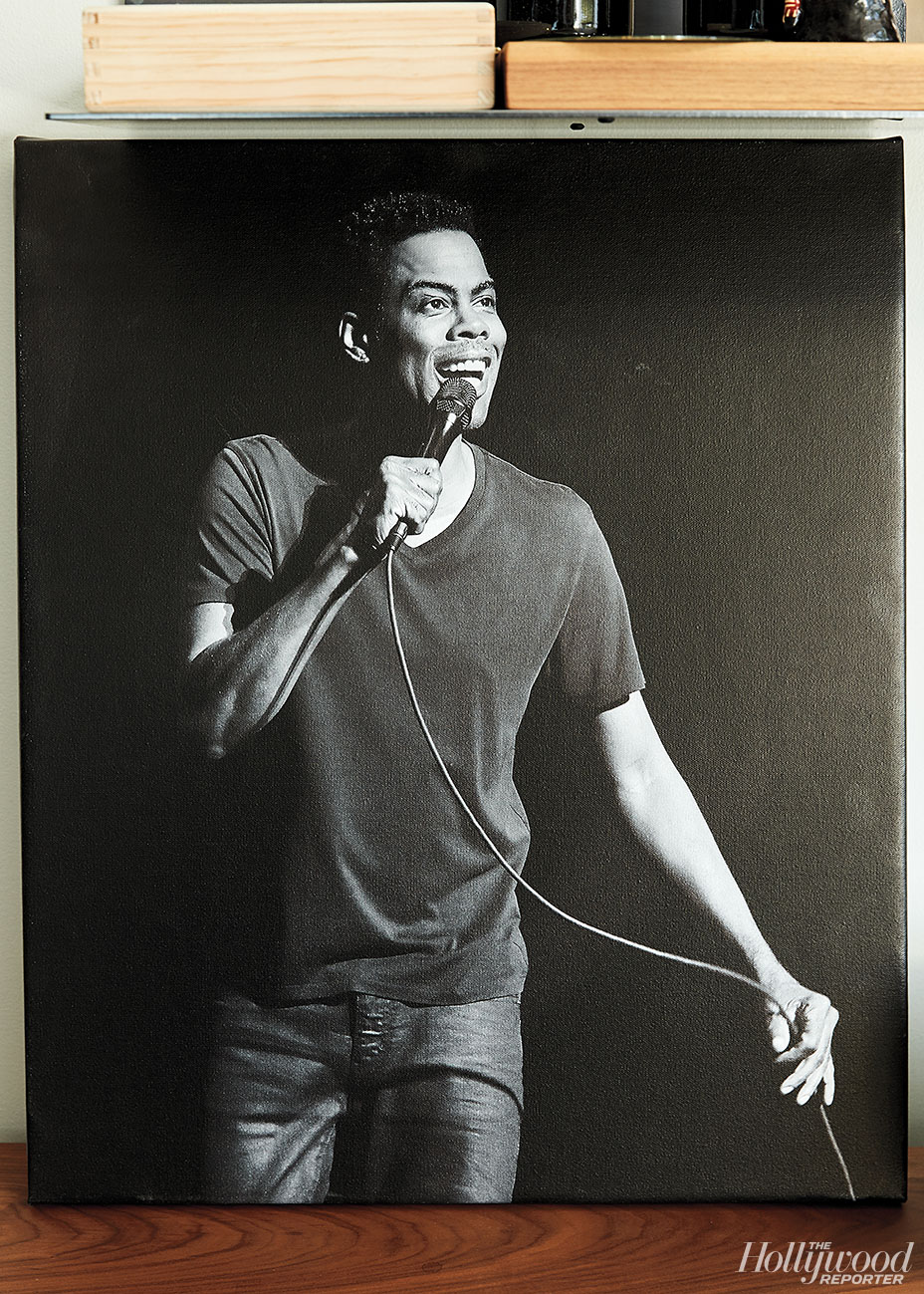 I don’t know whether [people would] actually show up. She’s a racist. It’s horrific.

Who are the most exciting talents coming up now?

John Mulaney is with the majors now. Michelle Wolf, Hasan Minhaj. Have you seen Tom Segura? He has a podcast called Your Mom’s House with his wife, which is goofy. Anthony Jeselnik just had a very successful tour — really dark but bitingly funny. And Trevor Noah is not a new act but he’s a super star when it comes to live, he’s truly worldwide massive.

Who are you dying to lure back on the road?