The Loudest Voice, Showtime’s in-depth depiction of the events that led to the rise of Fox News and the fall of its CEO, Roger Ailes, might never have a sequel. At least, that’s what showrunner Alex Metcalf told The Hollywood Reporter when asked — in fact, his reaction was a flat-out no.

“In a few years, you could do the Fox News sequel, but that story is still being told — the Fox News relationship with Trump and what happens with that,” he said. “But we won’t know how that ends for a little while.”

The final episode of the season, “2016,” features Ailes’ firing from Fox News, following the lawsuit filed by Gretchen Carlson that unleashed numerous additional complaints. It also, however, features the ascent of Donald Trump as his campaign for the presidency succeeds. 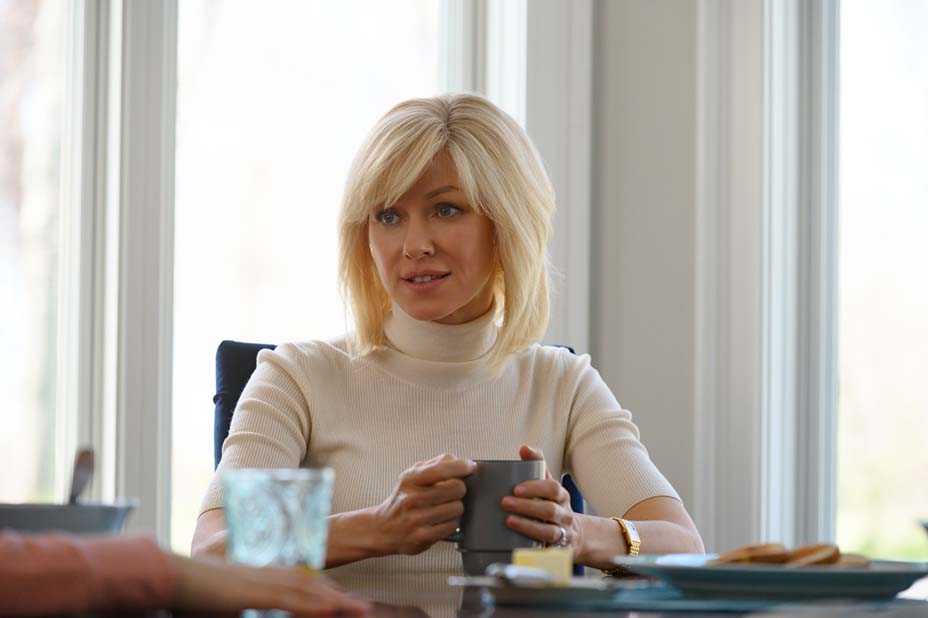 The series shows Ailes (Russell Crowe) in close communication with the Trump campaign even while still working for Fox News, including him suggesting key moments like Trump’s infamous escalator entrance. Metcalf said that while there wasn’t direct evidence of that happening, “we know that Roger was in regular contact with Roger Stone, who was really influential to Trump at the time, and with Trump. And [Ailes] of course, was the media master. So it is fictionalized, but it absolutely could have happened, because he was deeply involved in those conversations.”

How 'The Loudest Voice' Portrays Gretchen Carlson as Its Real Hero

When it comes to the final notes of the finale, which features Trump speaking as Ailes watches from home, Metcalf said that “funnily enough, the end has always been the end. Really early on in the room, we had a very specific image for the end of the show, and that image always stuck.”

While that moment, he said, was not exactly what they originally imagined for that sequence, “it still fulfills everything we wanted about that image, which is Roger essentially sad and alone, having lost his empire, watching the rise and triumph of the candidate that he helped put on the throne,” Metcalf said. “The ironic balance of that always felt really important to us.

“I love the ending. I think it’s really powerful.” 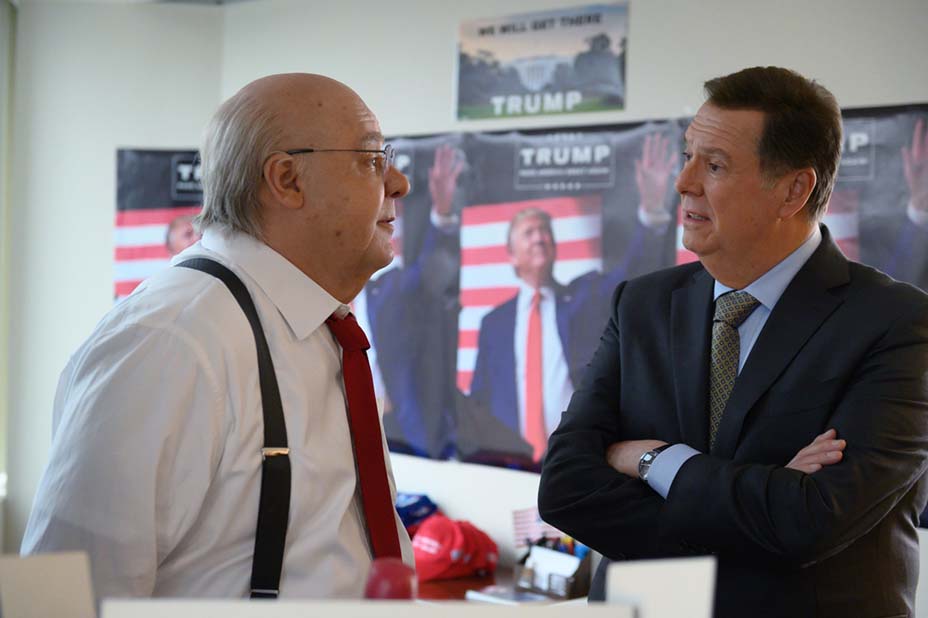 Metcalf even loves the final title cards that come up, a traditional aspect of stories based on real events and people like this, “because, weirdly, they’re all emotional to me.”

The one dedicated to Ailes is purely factual, but the others all contain notes that reflect on the impact of this narrative, from Beth Ailes changing her first name to Ailes’ longtime assistant receiving a $2 million payoff that she’s never discussed. “There are surprises to me, and they’re interesting and they’re vital, right? They don’t just say, ‘Oh, this person did this.’ They are comments on the show we’ve just seen.”

Thus, there was never a question of including the cards, though Metcalf said that the big argument was whether to use real photos of the people being depicted for a side-by-side comparison, which the show ultimately did not do. “It sort of weirdly and ironically made it more real, to use the pictures of our characters rather than the real people,” he said.

'The Loudest Voice' Author on Writing Himself Into the Show

While he’s done with this particular story, Metcalf does see the potential in the concept of The Loudest Voice becoming an anthology, “in such a way as to talk about power and media and abuse of power and harassment in other arenas that aren’t necessarily Fox News.”

But one obvious idea — the story of Harvey Weinstein’s rise and fall, which almost runs parallel to the tale of Roger Ailes — doesn’t appeal to Metcalf. “I would hesitate to make Weinstein as season two. I mean, then we become the sexual harassment show. Actually, the sexual predators show, if we want to be honest about it.” 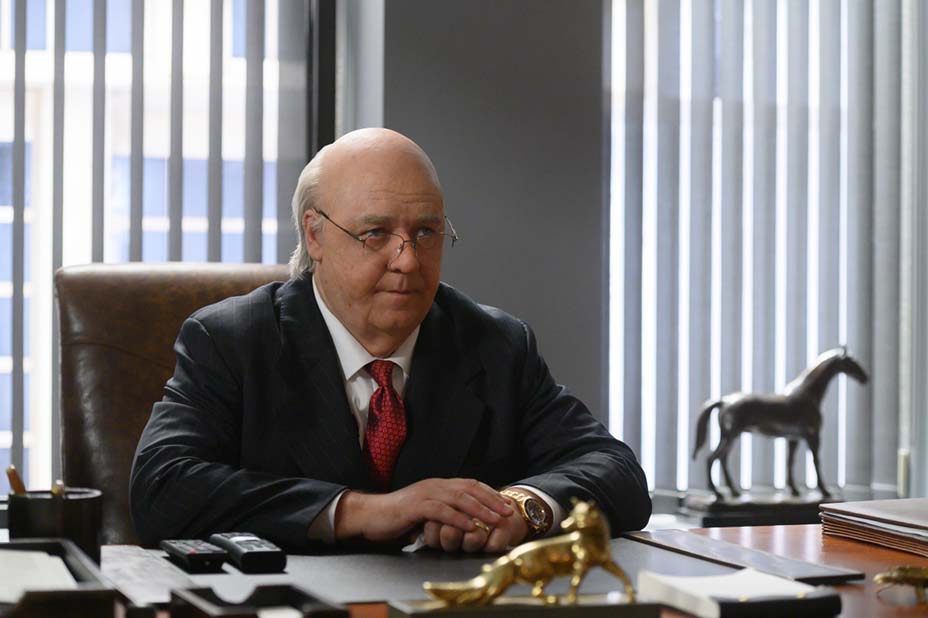 And while being real about Ailes’ treatment of women is a major factor in The Loudest Voice, Metcalf believes that the show goes beyond just that one issue: “I don’t think this show is that. I think that’s a piece of Roger, but I think there’s so much more there. I mean, it’s the thing that brought him down and really the dark secret over his entire career, but really it’s about his influence on the country. It’s about Trump. It’s about the political machines and media machines that create our political reality. So I would think if there were a season two, it would have to somehow deal with those ideas as well.”

Right now, Metcalf is winding down from this show by writing a “big sci-fi pilot, just because I wanted to do something totally different and fun. I needed some fun after this.”