Amazon Prime Video on Wednesday released its first look at Heidi Klum and Tim Gunn’s fashion competition series, titled Making the Cut. The show filmed its first challenge on Tuesday in front of the Eiffel Tower in Paris as Klum, Gunn and a star-studded judges panel began their search for the next global fashion icon.

The series — executive produced by Sara Rea, Page Feldman, Klum, Gunn and Jennifer Love for SKR Productions — brings together 12 entrepreneurs and designers from around the world who are competing to take their fledging brands to the next level in becoming a fashion phenomenon. Looks from Making the Cut will be shoppable on Amazon, and the winner of the series will receive one million dollars to invest in their brand.

Last fall, Klum spoke with The Hollywood Reporter and teased details about the show in its early stages just one month after she and Gunn announced their departure from Project Runway. Klum hosted Project Runway for 16 seasons alongside Gunn, who served as a mentor to contestants.

“I’m really trying to straddle the artistry of fashion design and the commerce part of it. When you’re online and you’re watching your favorite show, which is hopefully going to be ours, you’ll have the commerce aspect for the first time,” she told THR. “When you see a design that you actually love, you can buy it. It’s not only great for the consumer, but it’s also amazing for our designers. We never had that aspect where we could actually help the designers to really branch out into the real world like this on Project Runway.”

Making the Cut is set to hit Amazon Prime Video in 2020. 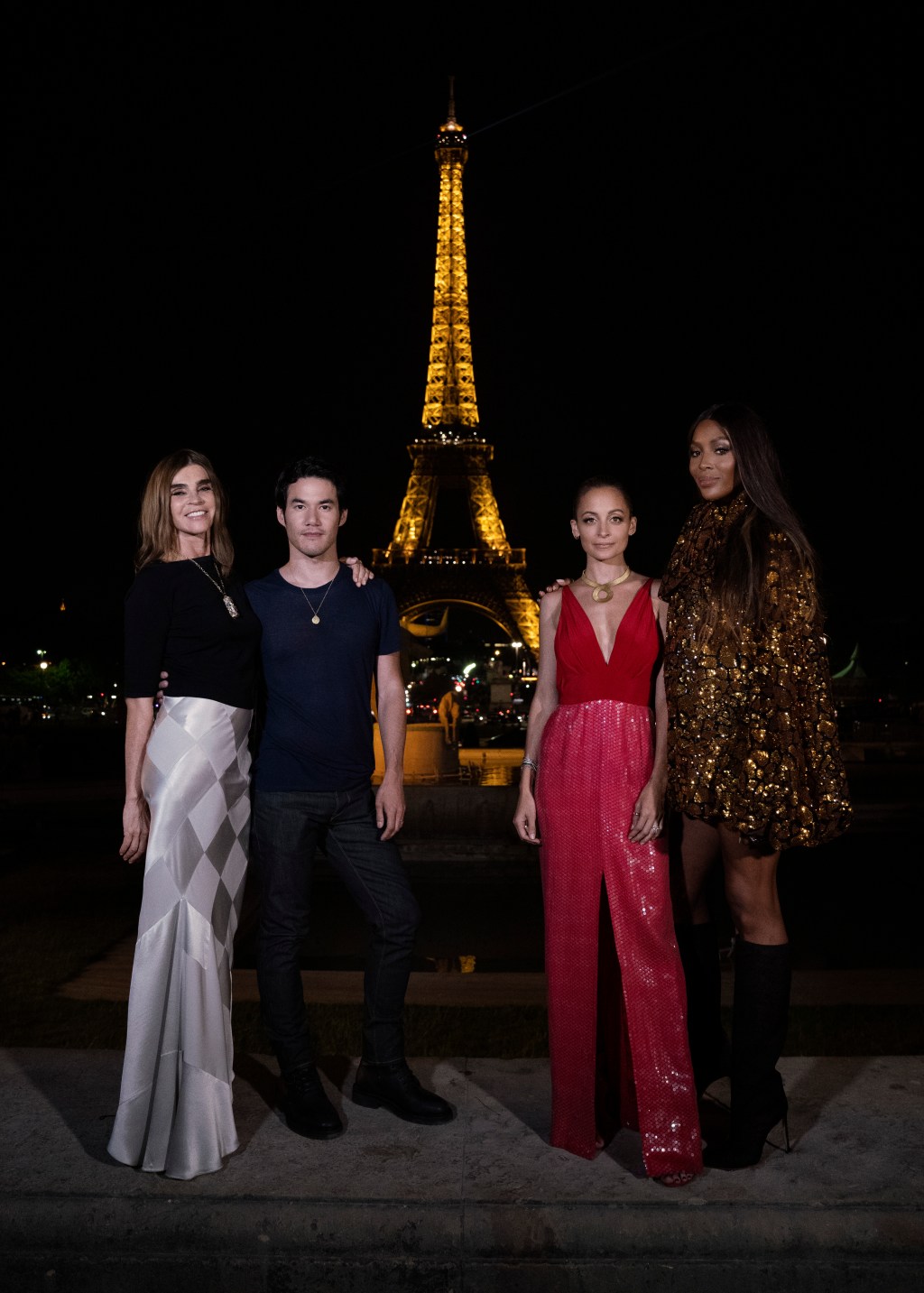 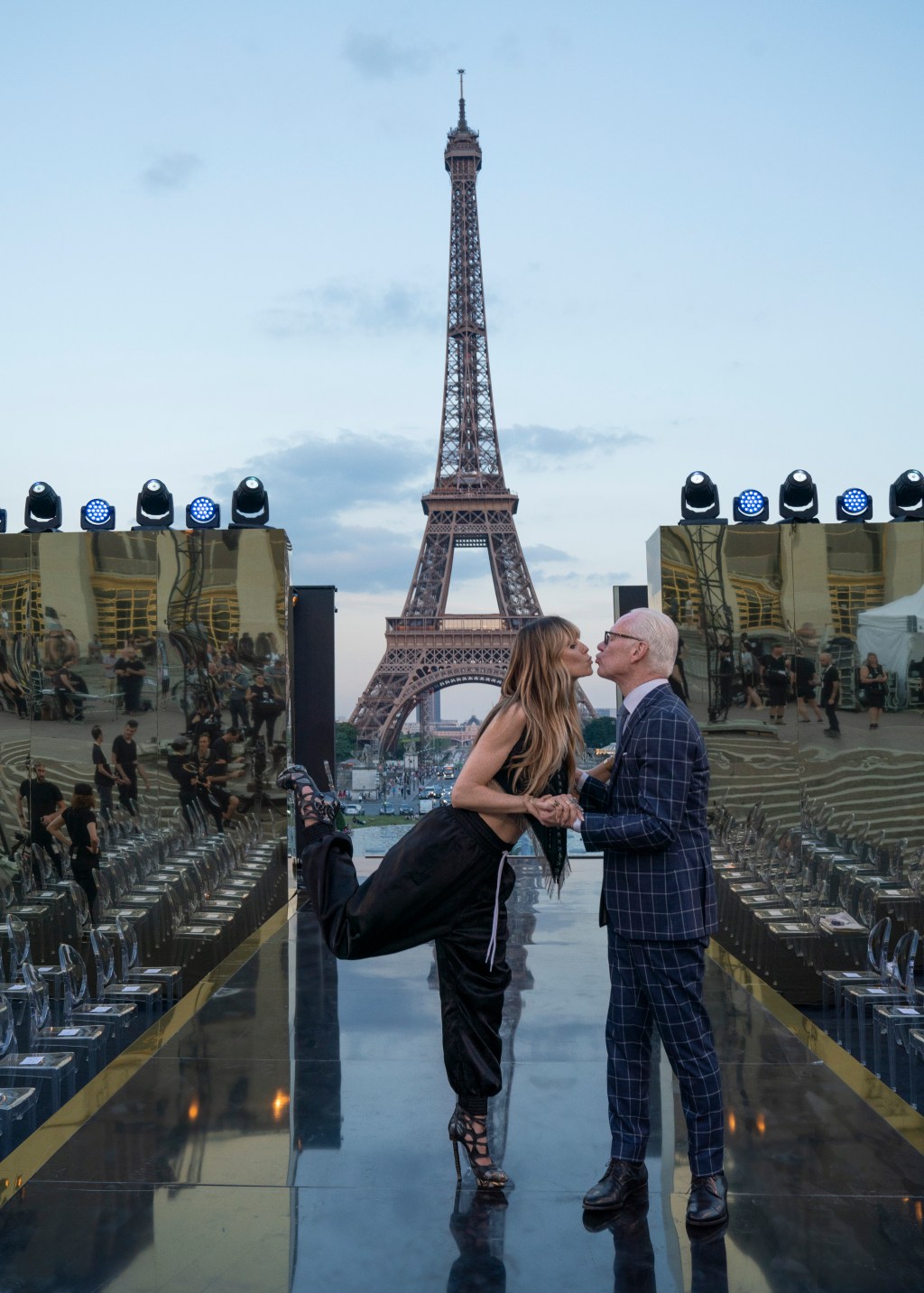