Marguerite Ray, the first actress to play Mamie Johnson on CBS’ long-running soap The Young and the Restless, has died. She was 89.

Ray died Nov. 18 in Los Angeles, according to a death notice in the East Bay Times.

Born in New Orleans, Ray began her acting career in the 1960s after spending time in Europe. She took on the role of Mamie Johnson in 1980 and played the character until 1990. As the nanny who raised the Abbott children, Ray became the first Black performer to be a series regular on the show. The role was later taken over by Veronica Redd.

She also had a notable role in Sanford, playing upper-class widow Evelyn Lewis in the short-lived sequel to Sanford and Son that lasted two seasons from 1980 to 1981, and she played Jane Matthews on Dynasty for three episodes in 1989. Ray also appeared in a host of other television shows, including Quincy M.E., The Rockford Files and Ironside, in a career that spanned five decades. Her last credit was the Bill Bellamy sitcom Men, Women & Dogs in 2001. 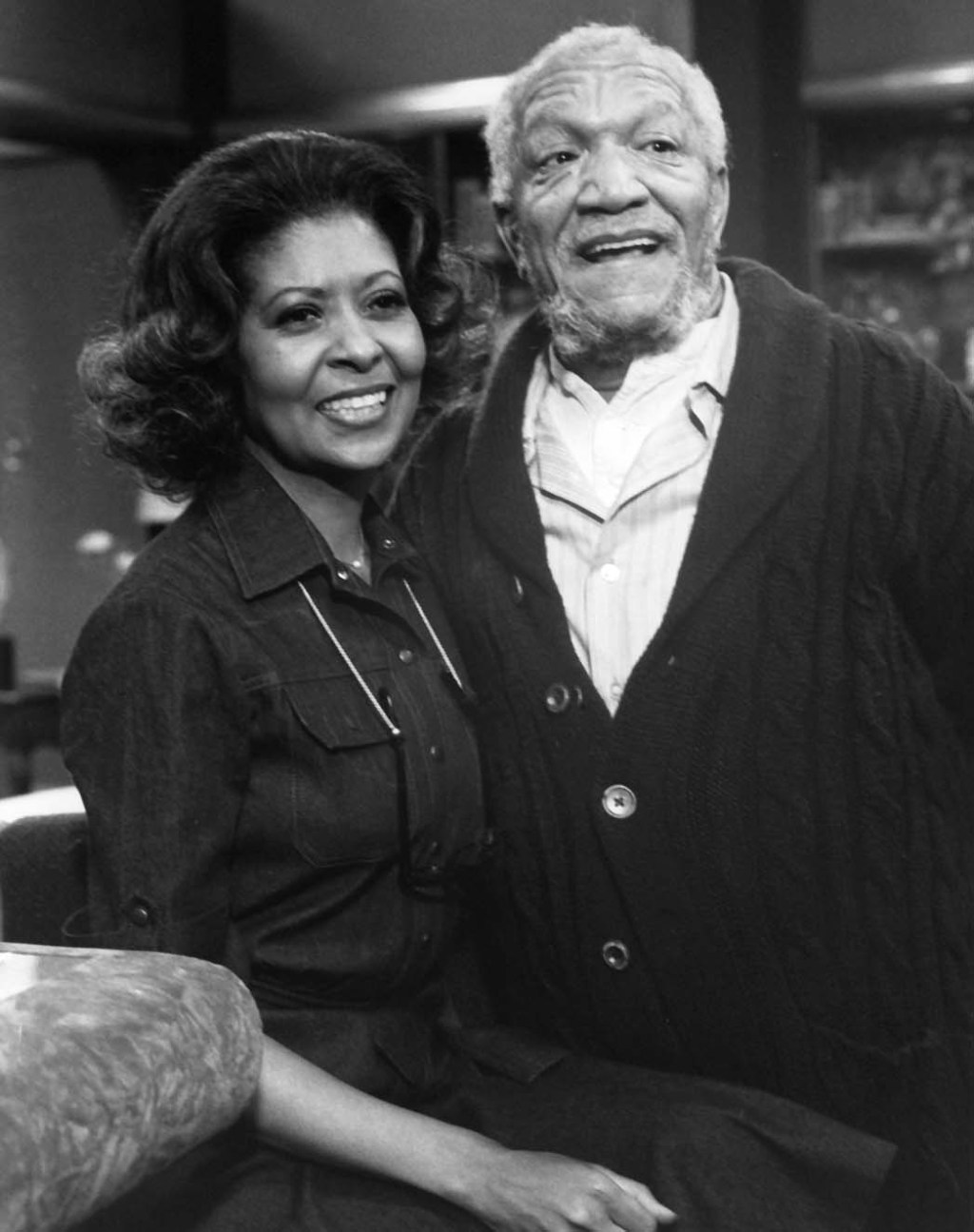 Outside of acting, Ray was an active board member of a number of advocacy groups including the Kwanza Foundation, Jenesse Center and The Actors Fund.

Ray is survived by her sister, Jacqueline (James) Jackson, sister-in-law Cynthia Ray and a host of nieces, nephews, great-nieces and great-nephews. 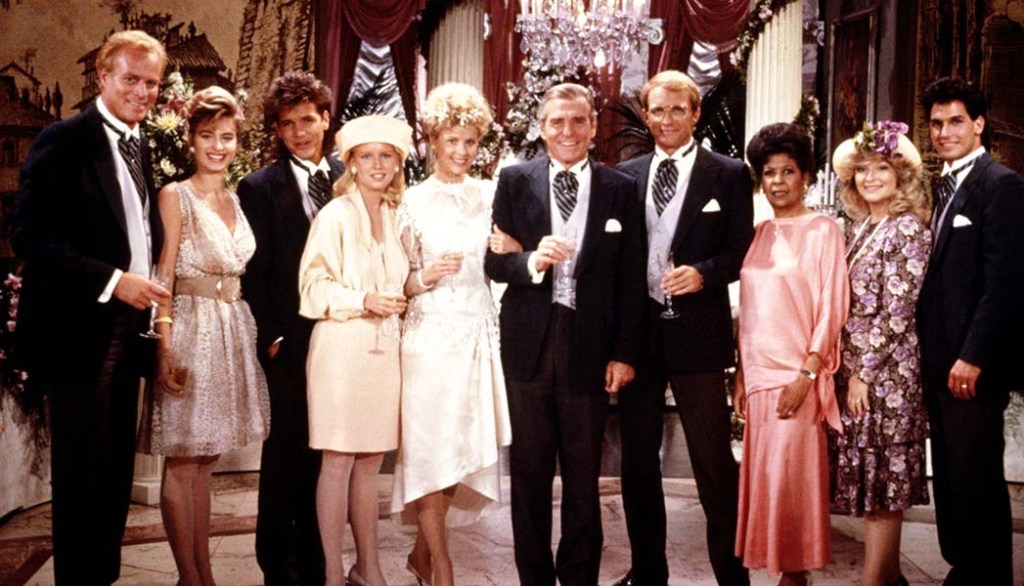