The creator and cast of The Marvelous Mrs. Maisel — which begins filming season three on March 20 in New York — spoke at PaleyFest on Friday night about whether 1950s housewife Midge Maisel (Rachel Brosnahan) is a feminist, the difficulty of receiving scripts the day before filming and Joel’s (Michael Zegen) villainy and redemption in season two, released in December.

The team told The Hollywood Reporter they had their first table read on Thursday of the first and only episode script for season three, and show creator Amy Sherman-Palladino said she’s still trying to have Zachary Levi return amidst his Shazam! schedule (he did not attend the panel). The hit show from Amazon follows Midge pursuing stand-up comedy in New York after her husband cheats on her. In season two, the cast travels to the Catskills, where Midge is romanced by doctor Benjamin (Levi), who proposes to her at the end of the season.

Brosnahan said she would love to see Midge interact with the rebirth of the feminist movement in the 1960s and ’70s. “I don’t think Midge is a feminist at this point,” Brosnahan said on the panel. Sherman-Palladino clarified that Midge doesn’t think she is, while Brosnahan added, “Well I think you have to think you are to be one.”

“If someone were to say the word to Midge, she’d be like ‘Oh I don’t burn my bras’ and I’d like to see her bump up against the very loud and proud ones,” Brosnahan said, adding she wants to see Midge “drop acid.” (Tony Shalhoub, who plays her father Abe, joked his scientist character could also “tiptoe” into LSD). 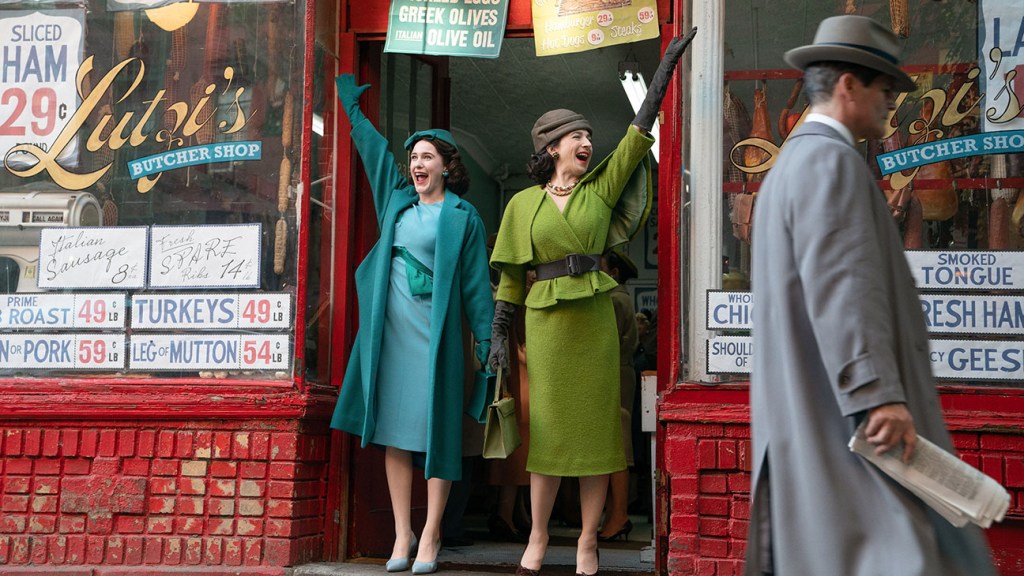 The cast also talked about Joel’s arc from villain to redemption in season two. When he first started playing the character, Zegen said he leaned into him being the villain, and fans would come up to him and say, “You’re trash.”

Sherman-Palladino said she’s the biggest defender of Joel, calling it the hardest part in the show. “I think Rachel has a harder part than me,” Zegen joked. “[Audience members] have to see what she saw in him for them to care that she lost him,” Sherman-Palladino said. “If they don’t get what she fell in love with him for, then her being upset that she lost it doesn’t mean anything.” 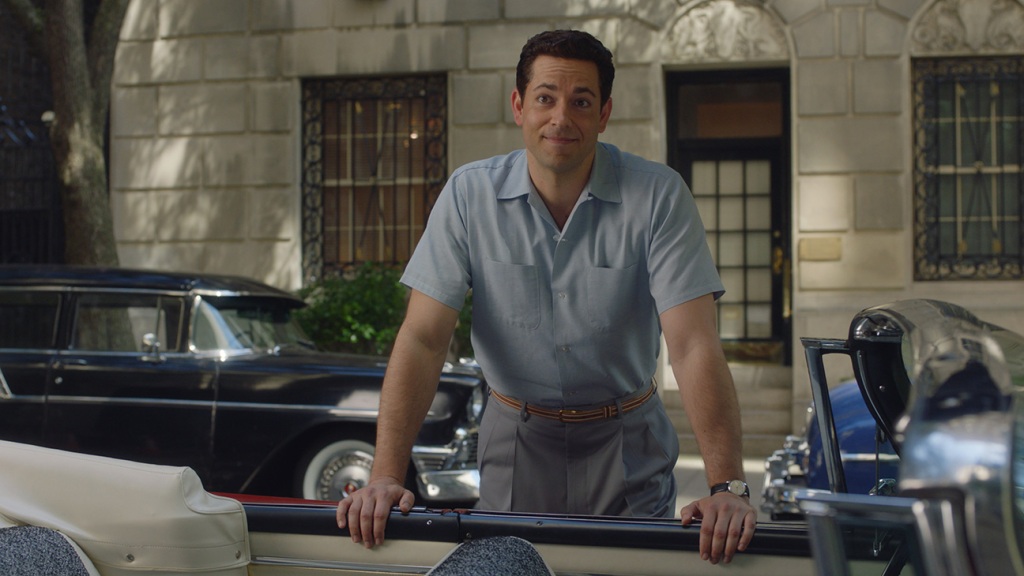 At PaleyFest, Sherman-Palladino said she usually sends out new scripts the day before filming begins. When moderator Patton Oswalt asked about whether the actors give input, Brosnahan said the scripts are already “brilliant.” Actress Alex Borstein joked to Sherman-Palladino that “All input is welcome; it’s just not used. You let me have a hat and keys and suspenders.”

Borstein also talked about her manager character Susie’s bravery: “She seems fearless, but the truth is she is terrified. I think fear is the vanguard of her.” Sherman-Palladino added that though Midge and Susie have nothing in common, “They’re not going to get where they need to go without each other. And I think it’s key to the series.” The creator said they’re being “stingy” with Susie’s backstory for a reason because the character feels “her history is not important to you.”

Mrs. Maisel may be filming part of season three in Miami in June as part of Midge’s tour, Shalhoub previously told ET. On the red carpet Friday, the cast could not confirm any locations for season three.

Season three does not yet have a premiere date, and the show has yet to be renewed for a fourth season, though the Palladinos had four or five seasons mapped out ahead of the series premiere. The creators-writers-directors-producers signed a new overall deal with Amazon in February to create projects for the streamer.

Following the success of the first two seasons, several castmembers received pay bumps in February, including Shalhoub, Borstein and Brosnahan, who could potentially earn up to $300,000 per episode. 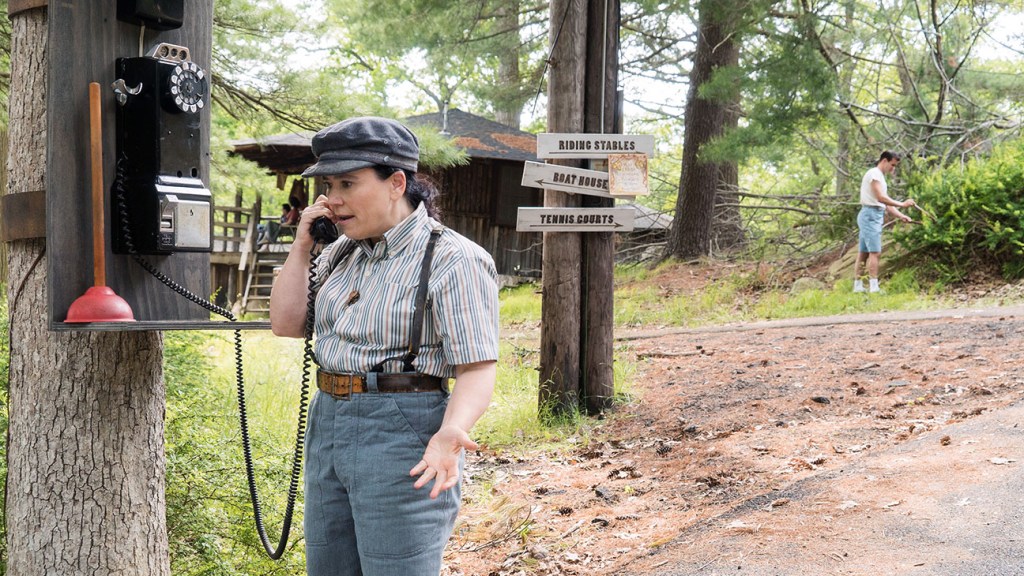 Stephen Colbert Slams Trump as a “Delicious Idiot” at PaleyFest