Years ago, when Marvel first announced its television partnership with Netflix, diehard fans began wondering what it would look like when the expansive universe’s veritable street-level Avengers finally assembled.

Since that announcement, we’ve come a long way: two seasons of Daredevil, and one season a piece for Jessica Jones, Luke Cage and Iron Fist. After so many hours spent with these characters, they’ve started to feel like old friends — and the official key art for Marvel’s The Defenders emphasizes that exact feeling, coming off more like a high school reunion than a superhero team-up.

Check out the image below. 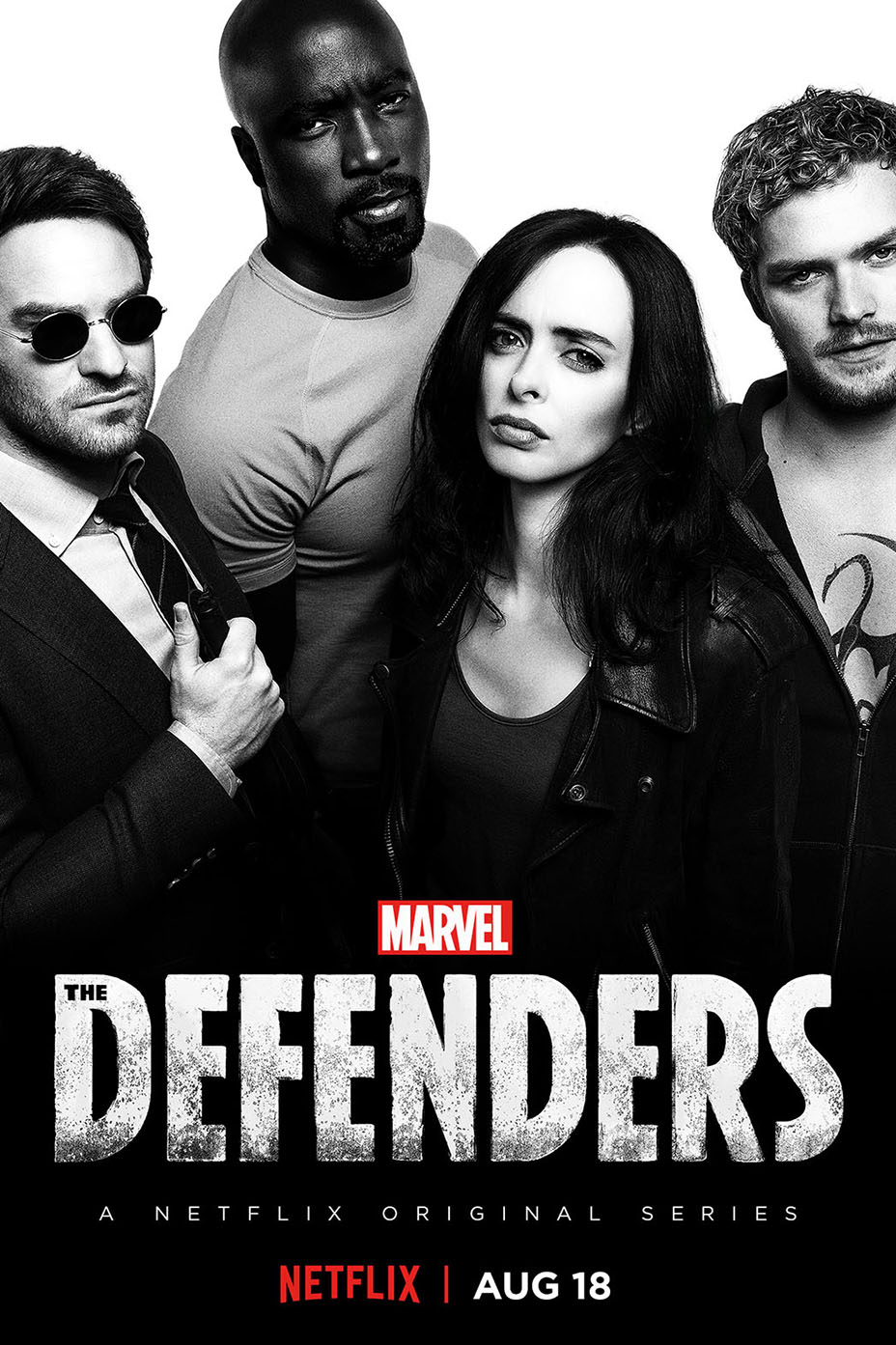 Marvel’s The Defenders is the culmination of several different seasons and series of television, featuring the likes of Matt Murdock (Charlie Cox), Jessica Jones (Krysten Ritter) and Luke Cage (Mike Colter) teaming for the first time. Oh, and Danny Rand (Finn Jones) is also in the mix. Did you know his name is Danny Rand? It’s possible that you didn’t. In any case, he’s definitely here as well, and he’s definitely Danny Rand.

What are the four heroes (including Danny) going up against? Details remain sketchy, though most signs point toward The Hand, the mysterious organization that’s haunted many of these characters, including Claire Temple (Rosario Dawson), the professional superhero healer with unique individual ties to each of the Defenders. (Here’s hoping Claire doesn’t become the Marvel Netflix Universe’s answer to Agent Coulson — aka the beloved figure who gets killed off in order to bind the heroes together.) Speculation surrounding Sigourney Weaver’s unknown antagonist places her as the leader of the ancient order, but we won’t know for sure until the series drops Aug. 18.

Watch the trailer for Marvel’s The Defenders below.