After the surprise success of The Masked Singer this winter, Fox is betting big on its newest reality format for the fall and beyond. The network is launching season two in September, and season three after the Super Bowl in the spring. But Fox boss Charlie Collier told reporters at the ongoing Television Critics Association’s summer press tour that he isn’t worried about audience fatigue.

“There will be about 30 hours of the The Masked Singer this year,” the exec said during his executive session panel. “By comparison, you look at the Voice or the Bachelor franchise and they’re each doing 75 or more hours. So, no, I don’t worry about that.”

The network revealed several of the upcoming season’s intricate new costumes to critics on Wednesday, including a flamingo, an egg, a skeleton, a butterfly and a leopard. Later in the day, Fox reality boss Rob Wade talked to The Hollywood Reporter about the changes he and the team made for the series’ second season, including adding a new round of competition, casting a more diverse group of celebrities and his personal favorite new costume.

How much easier was it to cast season two?

It was much easier. I think it was easier to get a ‘yes.’ It was more difficult to choose. I mean, season one we were just like, “Who wants to do this?” And we slowly got there. It was a longer process. But season two, we had a lot more choice. It was a lot more consideration about what the makeup of the cast was going to be and what worked and what didn’t. So yeah, from that point of view, it was a bit more difficult. But everyone understood how exciting the show was and what the show was.

And I’ll tell you what was much easier: In season one, everyone got there and they still didn’t quite understand what they were doing. But in season two, people came with characters, hidden voices, they’ve adjusted their costumes to make themselves look taller, or smaller, or bigger. They did things to put the viewers off, which was amazing. So now we have that added bonus in season two. They know the game. 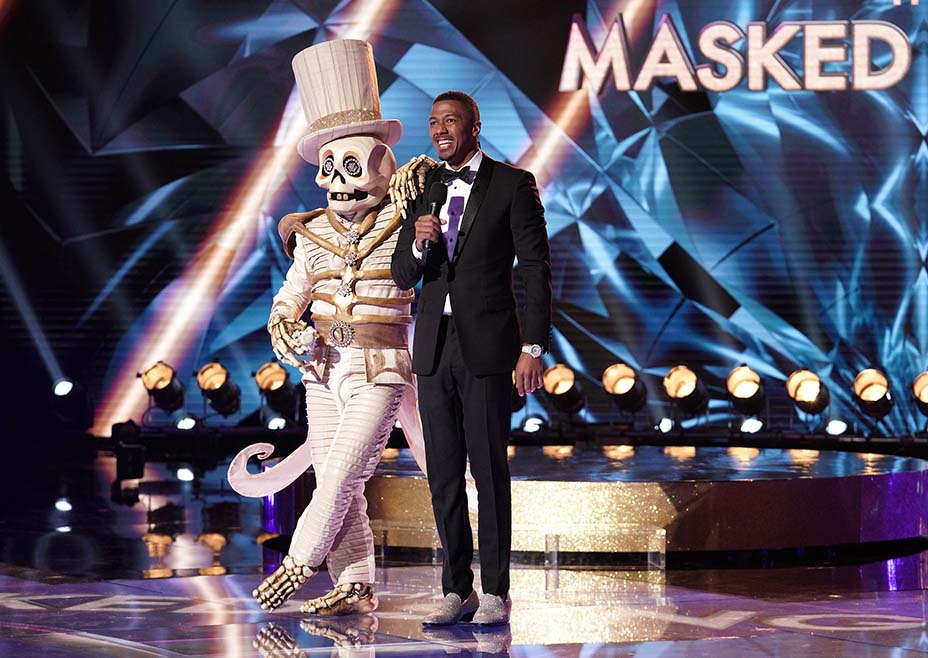 Obviously the audience members sign NDAs, but things still get out. Are you worried more about leaks?

Not so much. I worked on Dancing With the Stars every year, and every year the leaks came out two weeks earlier. Some were right, some were wrong. They’re not confirmed. I think anyone who leaks the cast is going to be pretty mean-spirited. And even if we did the show live — we considered doing the show live, for example. But even if you do it live, at the end of the day you have to book these people, you have to go through lawyers and agents, and their names are out there and there’s contracts done. So I don’t think there’s a foolproof way of saving. I think you have to rely on the fact that there’s certain people in the world who will want to try and ruin everyone’s fun. Like, if you look at The Bachelor, for example, if you want to know who wins The Bachelor, you can find out. But most people don’t want to do that. Most people don’t want to know what’s inside their gift before they unwrap it.

There were also fans who, as they were watching, immediately Googled the clues. Are the clues harder this year?

Well, not ridiculously harder. Who wants to play a guessing game when you don’t have a clue? You can’t just put someone in a mask and they sing and say, “Guess who it is!” No. Give me a clue. So you have to plan stuff and at least drive people down avenues. For example, if someone were a sports person, you might reveal that; you might not reveal the specific sport. You start to give people those clues, rather than just random stuff. But also the judges and the viewers drive themselves down avenues as well. Sometimes we’ll do like a clue in a package and the judge will pick up on it, and they go way the wrong way. And you’re like, “Oh, well, that’s not our fault.” They just decided to go the wrong way. They saw boxing gloves, and they decided it was a boxer or whatever it might’ve been. But the clues are harder, definitely.

'The Masked Singer' Winner Speaks: "Suck It Everybody Who Told Me I Couldn't Sing!"

We changed the format up a bit. The first few rounds we do this thing called the Smackdown. And we did that because we wanted to have a bit more time in the show to meet people. So we didn’t want to have six performances in a show in the early rounds; we only have four. The way it works is there’s four people, two sing-offs, and then the judges and the audience decide who the winners are of those and that leaves two left. And they do what we call a Smackdown — they basically sing a short song back and forth to each other, but really in each other’s faces, in a quite comedic way. It’s supposed to be funny. And then whoever loses that is unmasked. So we added that element. But it was partly just, as I said, because we wanted to find a way to reduce the amount of performances in the show and allow the panel to talk more. Boring format reasons, really. 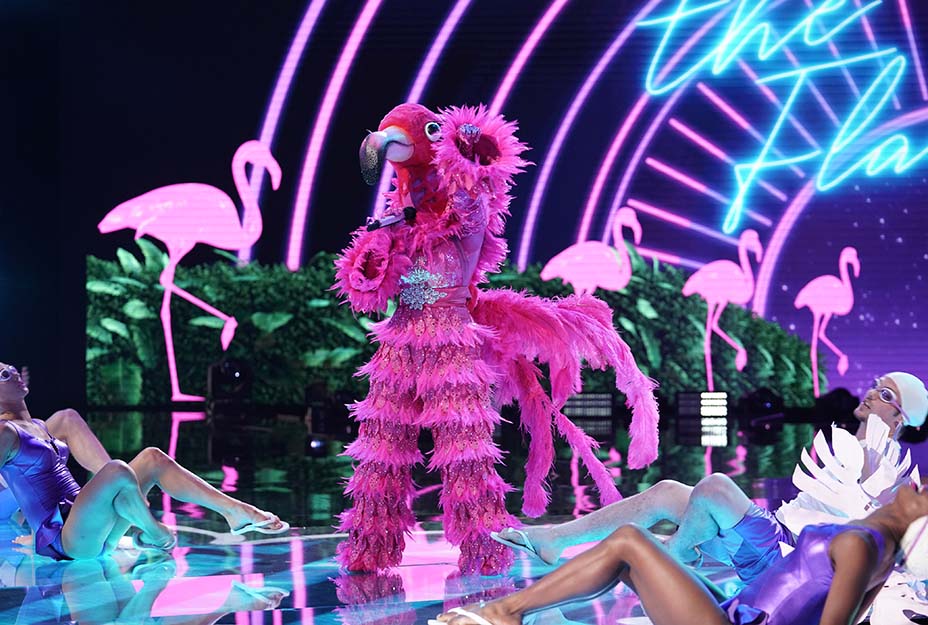 Which new costume are you most excited about?

I think my favorite costume is yet to be revealed. If I could describe it to you, I would. But all I can say is that it looks a bit like a thingamajig. I know it doesn’t make sense. But when you see it, you’ll go, “Oh, right, I get it.” So look out for the one that looks like a thingamajig. Or a whatchamacallit. You will get that! It’s a cryptic clue, but it’s a clue.