He-Man and Skeletor are back.

Netflix unveiled several photos from its reboot of the Masters of the Universe animated series from showrunner Kevin Smith.

“Our show is set up as the next episode in the legacy ‘80s animated series that aired from 1983-1985,” said Smith (Clerks). “This is a continuation of that story. We’re playing with the original mythology and characters, and revisiting and digging deeper into some of the unresolved storylines. Visually we also made the conscious decision to lean into the Masters of the Universe line of toys for inspiration as well. 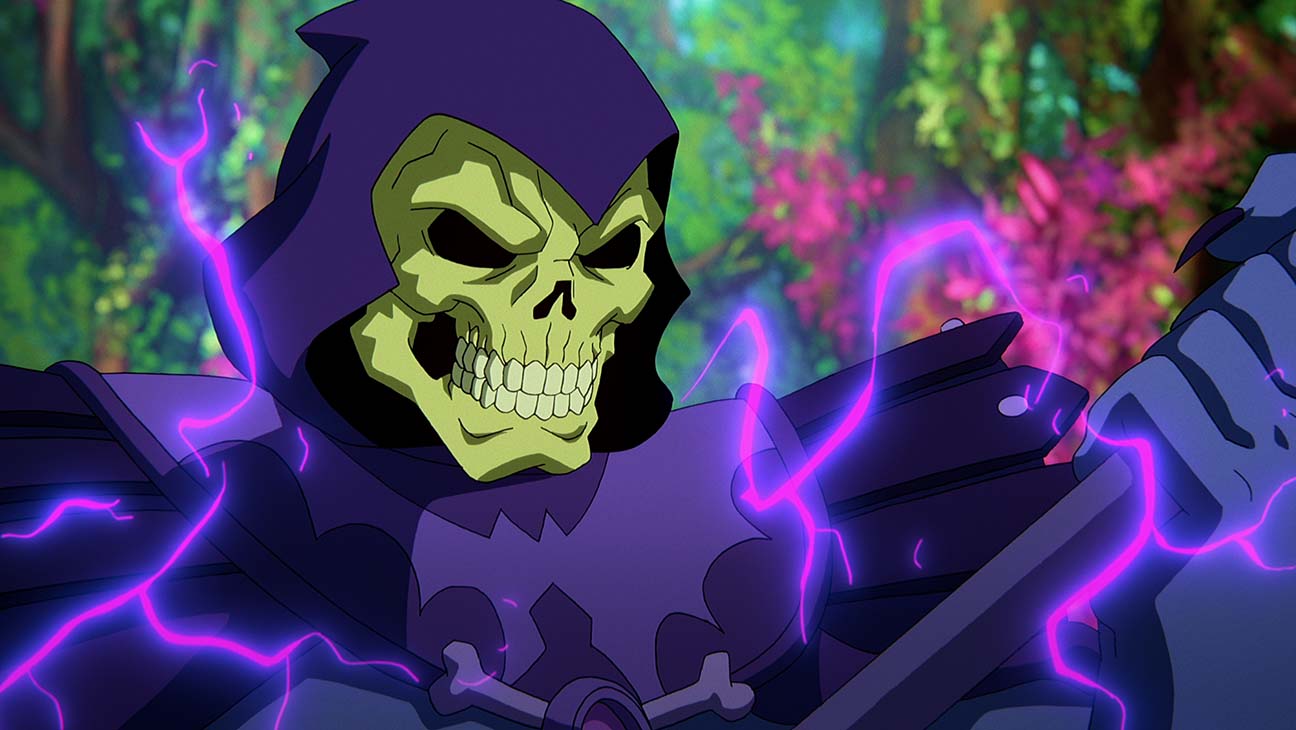 “I watched all of the TV series growing up, it was everywhere in the ‘80s,” he added. “These characters started off as toys and ended up becoming part of the global pop culture fabric. So much of this show has been possible because of the love and affection for this world at every level of production and the fandom surrounding this franchise. A big reason we got such top-tier voice talent is because people genuinely want to be a part of this world. So many of us were touched by these stories and these characters early in our lives and were so happy to come back to Eternia. But even if you’ve never watched a single episode of the show or don’t know this universe at all, you can jump right into the story. It’s a really classic, universal action-adventure epic about growth, discovery, magic and power. This series explores destiny in a fresh way. There’s a lot of reconciling with secrets, betrayal, trust, acceptance, love and ultimately, loss.” 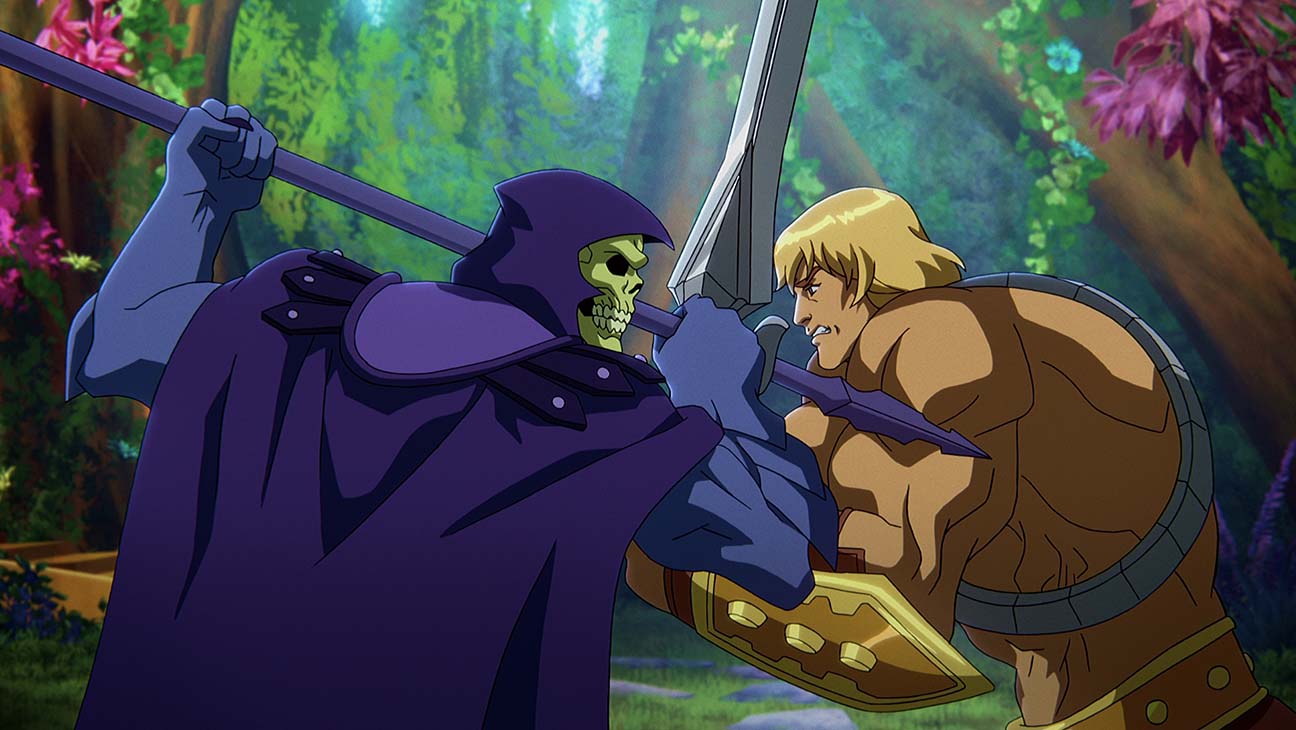 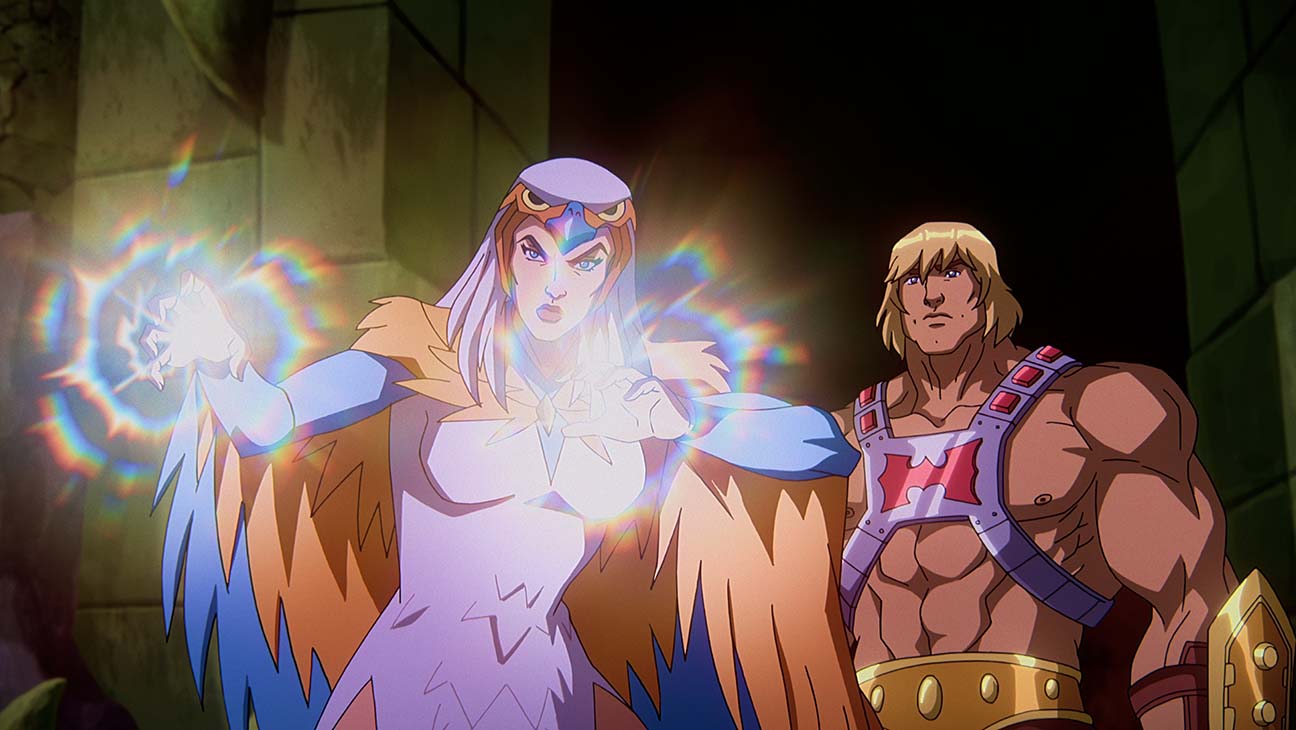 Here’s the official description: The war for Eternia culminates in Masters of the Universe: Revelation, an innovative and action-packed animated series that picks up where the iconic characters left off decades ago. After a cataclysmic battle between He-Man and Skeletor, Eternia is fractured and the Guardians of Grayskull are scattered. And after decades of secrets tore them apart, it’s up to Teela to reunite the broken band of heroes and solve the mystery of the missing Sword of Power in a race against time to restore Eternia and prevent the end of the universe. 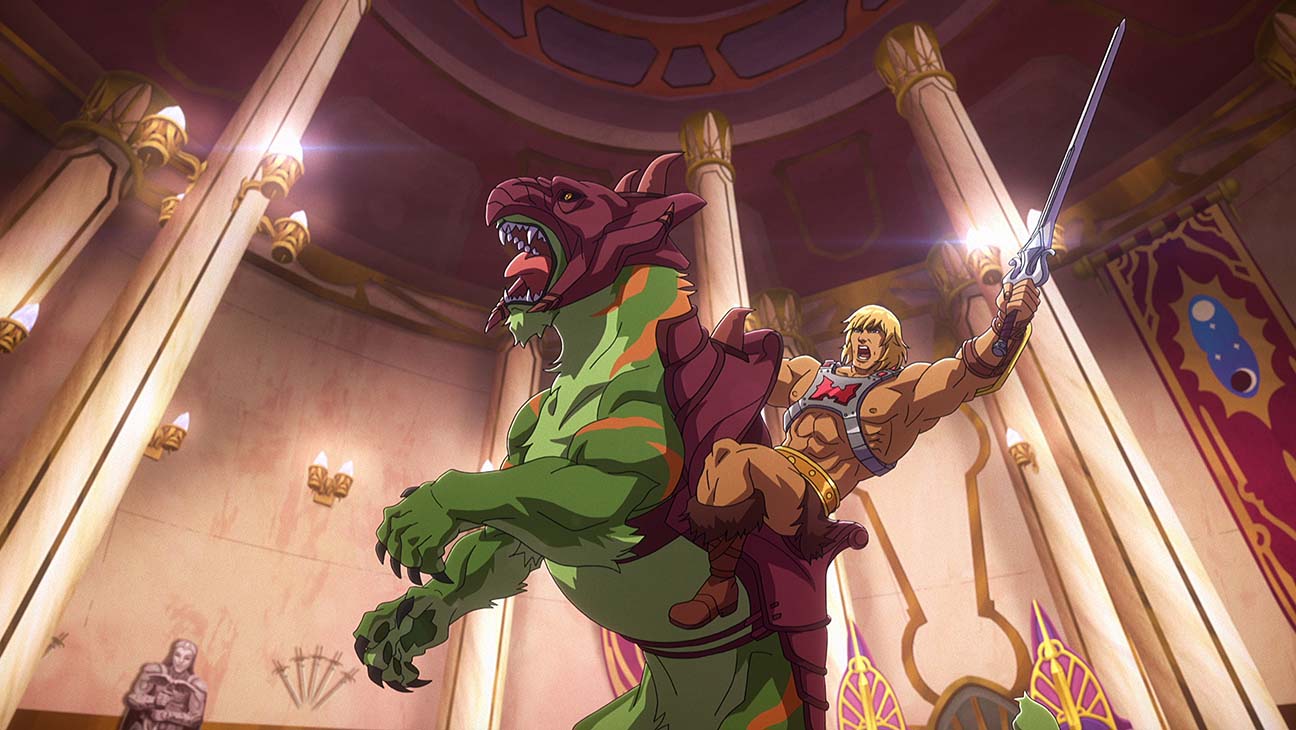 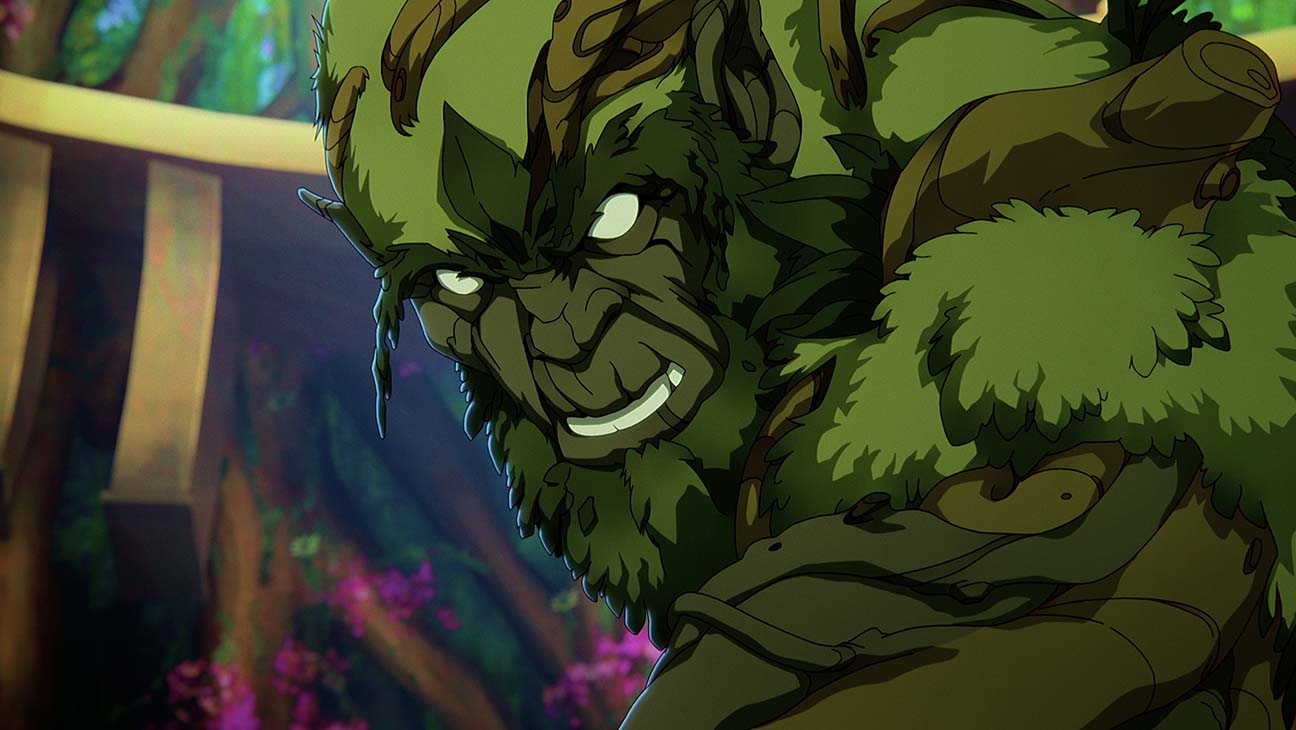 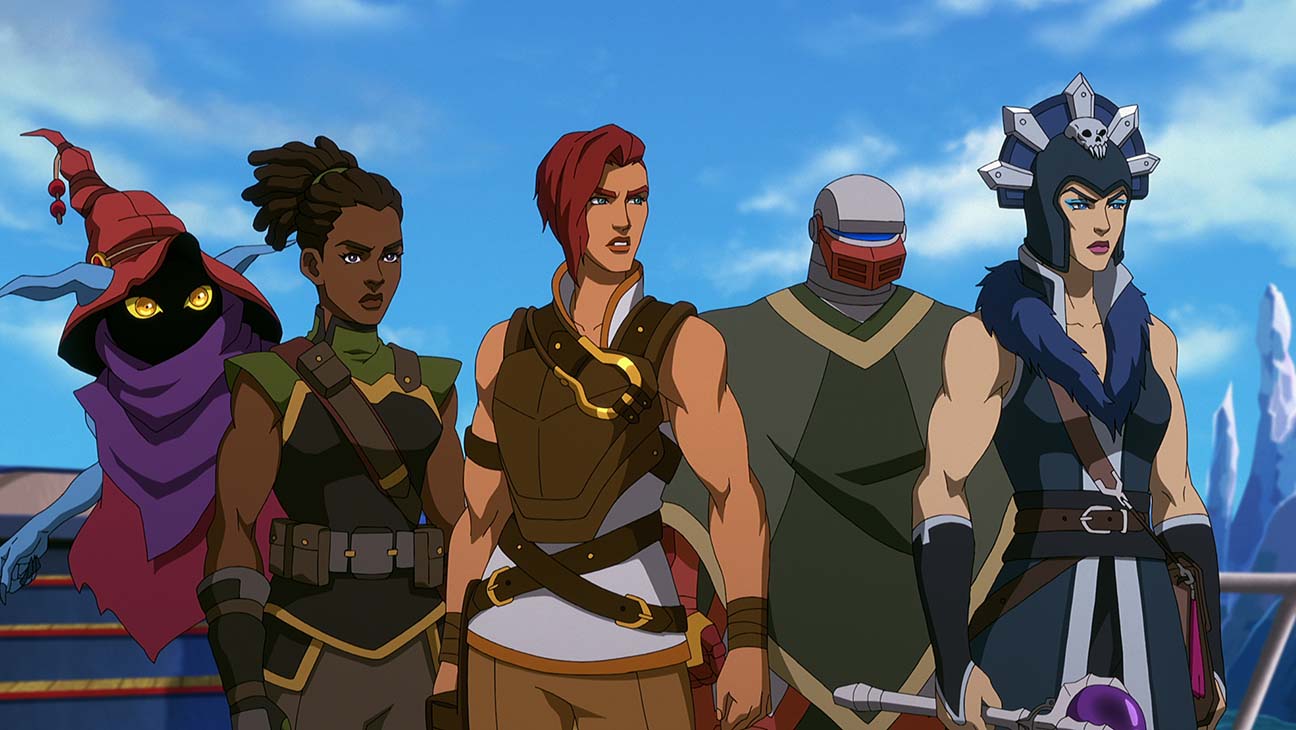 Masters of the Universe: Revelation is from Mattel Television and will be released July 23.