NBCUniversal’s streaming service Peacock has rounded out the cast of its Saved by the Bell revival.

The series will star Josie Totah and feature three veterans of the 1990s teen comedy in Mario Lopez, Elizabeth Berkley — who were the first two members of the cast to sign on — and Mark-Paul Gosselaar. The show, from 30 Rock and Great News alum Tracey Wigfield, is a continuation of the original, which ran from 1989-93 on Saturday mornings on NBC (followed by a one-season primetime show, The College Years, and the teen-focused spinoff The New Class).

The update will find Zack Morris (Gosselaar), now the governor of California, getting into hot water for closing too many low-income high schools. He proposes that the affected students be sent to the highest-performing schools in the state, including his alma mater, Bayside High. The influx of new students gives the overprivileged Bayside kids a much needed and hilarious dose of reality.

Wigfield executive produces with original series creator Peter Engel and Franco Bario. The Universal Television series is expected to premiere later this year. Peacock, which has 15 scripted originals in the works, is set to launch April 15 for Comcast Xfinity customers and July 15 for all users.

Meet the cast below. 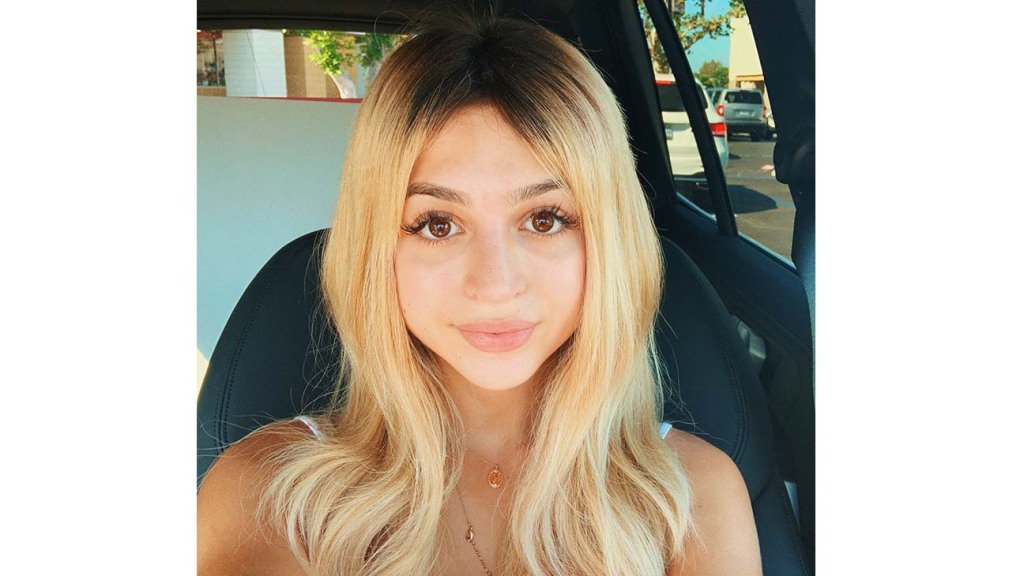 Totah (NBC’s Champions, Netflix’s No Good Nick) will play the lead role of Lexi, a beautiful, sharp-tongued cheerleader and the most popular girl at Bayside, who is both admired and feared by her fellow students. The actress will also have a producer credit. Totah, who came out as transgender in a moving Time essay in August 2018, has also appeared in Spider-Man: Homecoming and Comedy Central’s The Other Two. She is repped by WME and Rise Management. 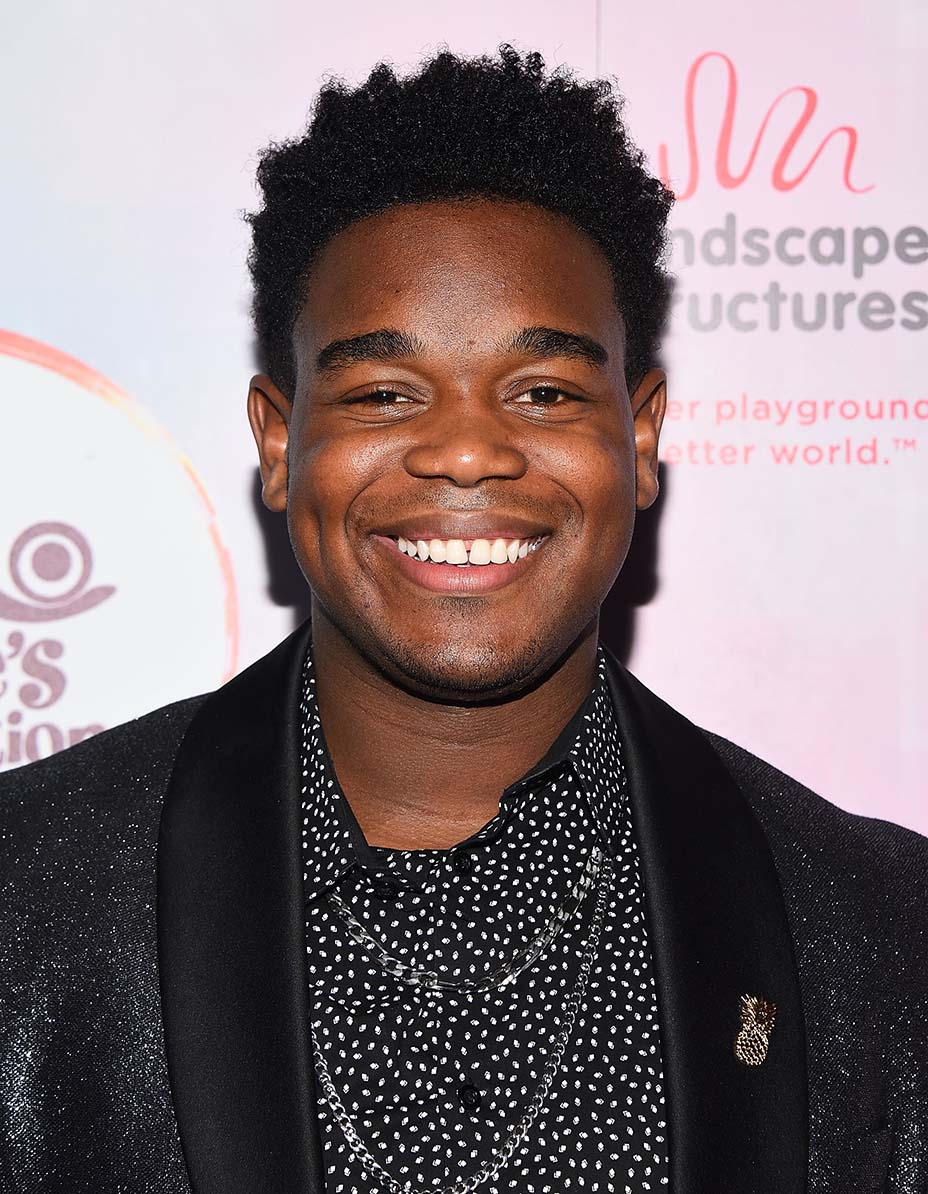 DeVante is a mysterious loner who comes to Bayside with a bad reputation but secretly dreams of reinventing himself at his new school. Darden’s credits include the Maze Runner trilogy and the upcoming Hulu movie The Binge. He is repped by APA and Crimson Media Group. 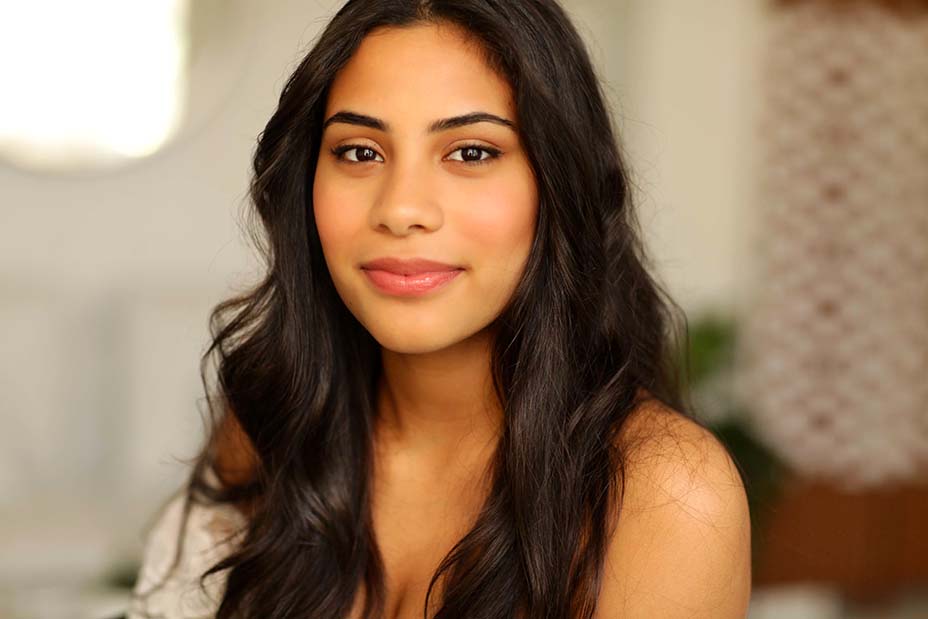 Daisy is a smart, ambitious sophomore who’s excited to attend Bayside after her local school is shut down. Velazquez appears in the Sundance breakout The 40-Year-Old Version and is a regular on The Birch at Facebook Watch. She is repped by Take 3 Talent Agency. 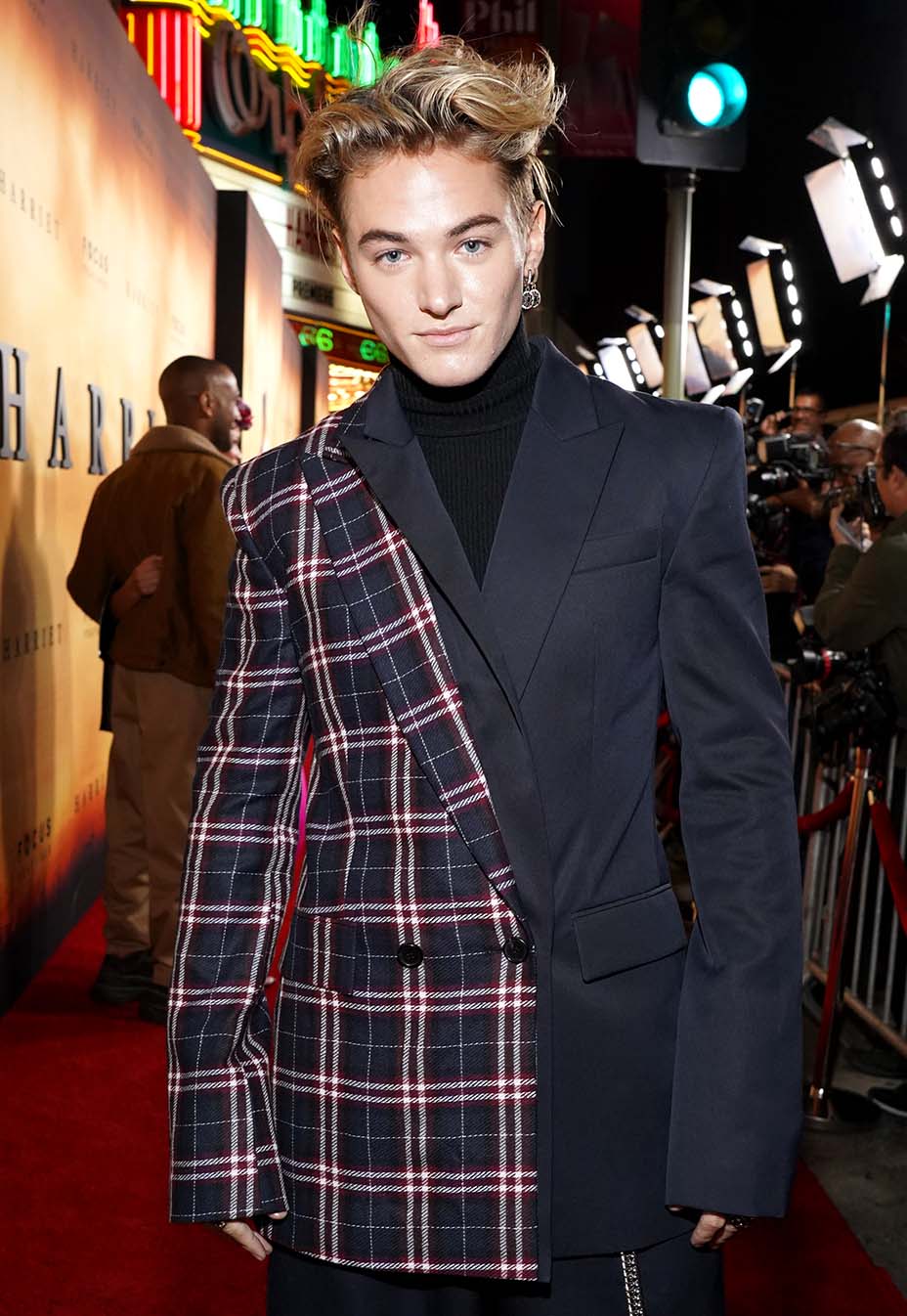 Mac Morris is the handsome, charming, privileged son of Gov. Zack Morris. Hoog appeared in Harriet and guested on Roswell, New Mexico, and he plays the young version of Patrick Wilson’s character in the next Conjuring film, The Devil Made Me Do It. He is repped by manager Brian McCulley, Soveriegn Talent Group and People Store. 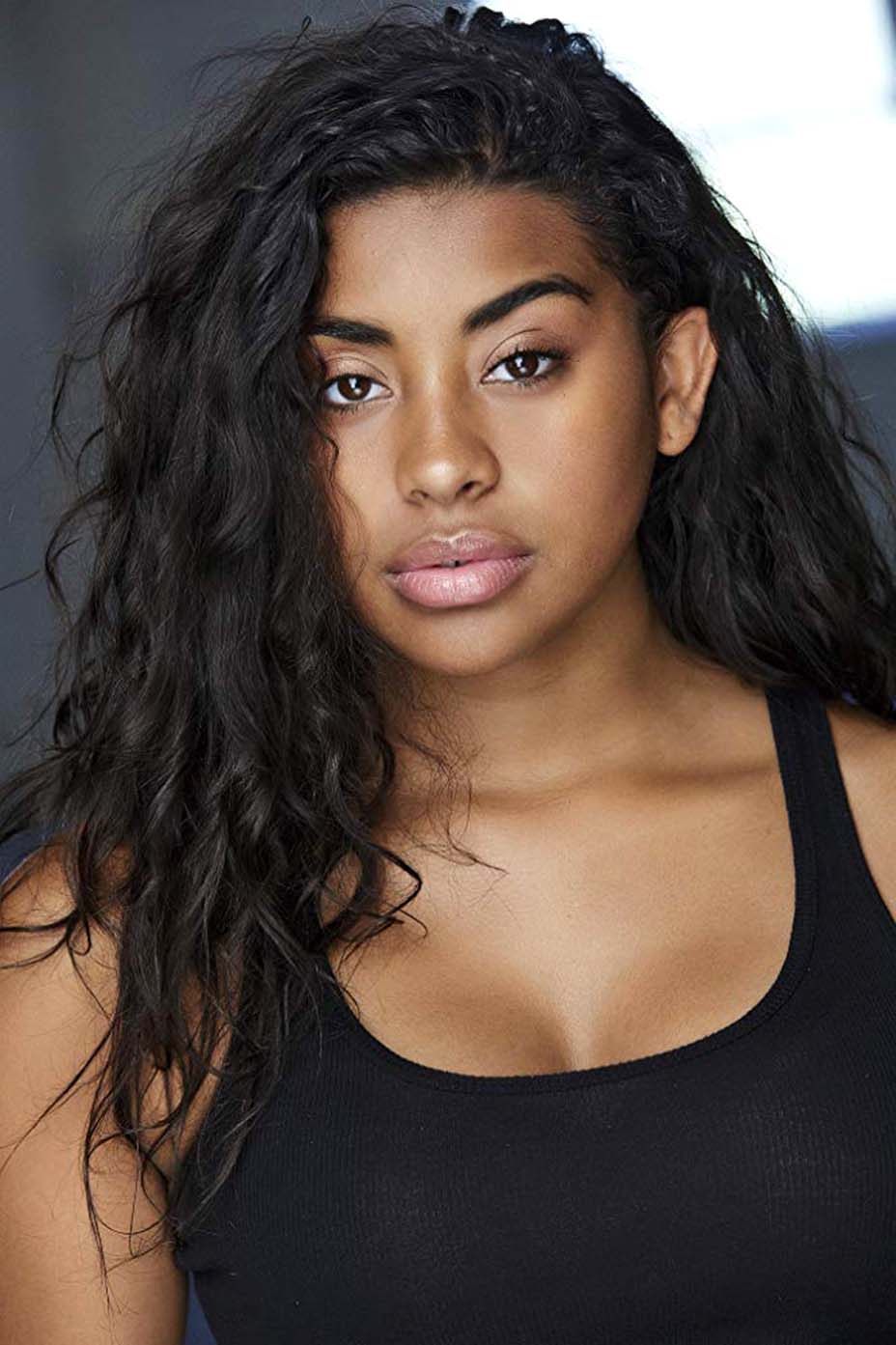 Aisha is Daisy’s fun-loving but ultra-competitive best friend. She grew up playing on boys’ sports teams and causes a stir when she tries to play football at Bayside. Pascual-Pena has a role in Amy Poehler’s Netflix movie Moxie, which also features Totah. She is repped by Abrams Artists Agency and Management 360. 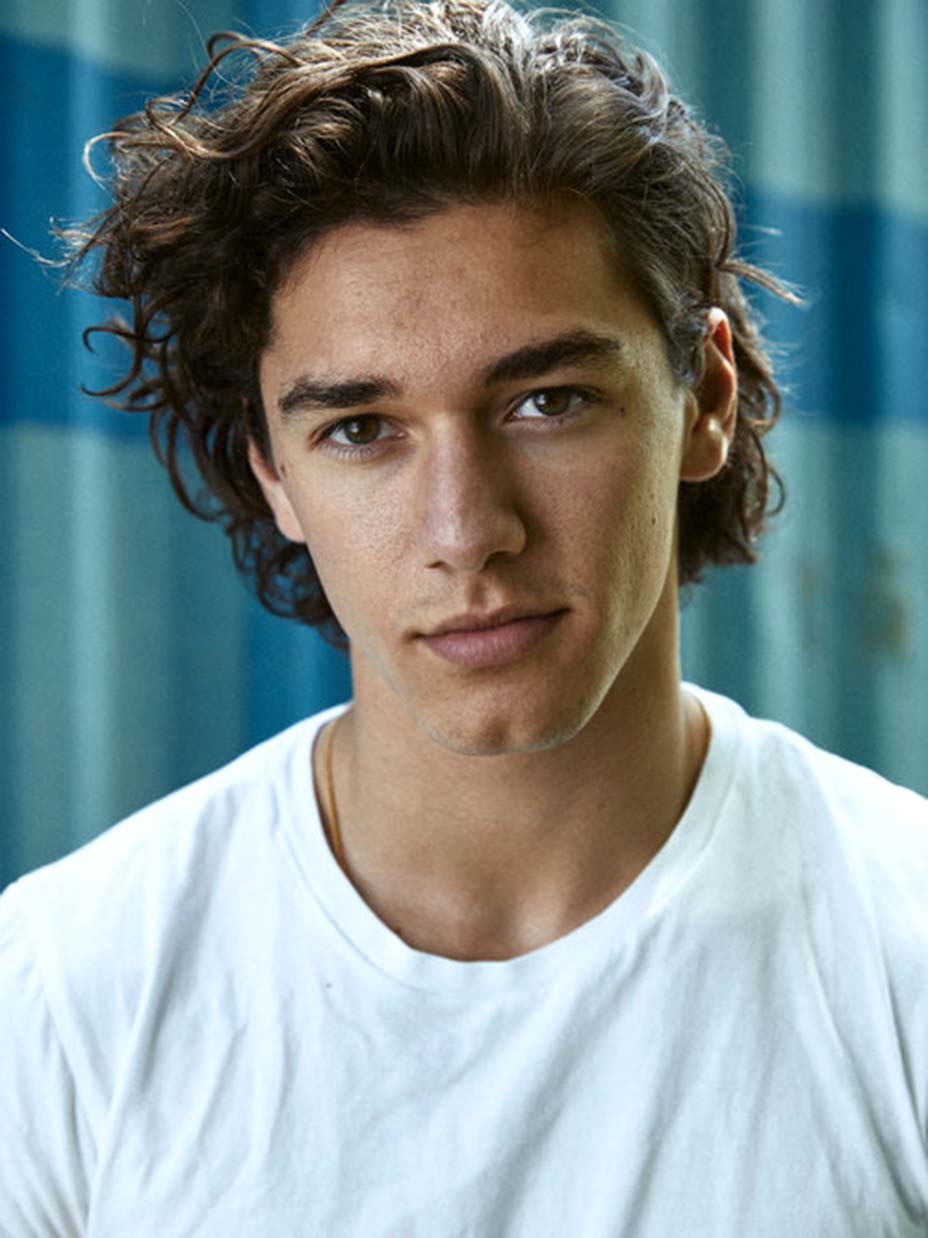 Jamie is Jessie Spano’s (Berkley) sensitive man-child son and captain of the Bayside football team. Cameli’s credits include a guest spot on Empire and Lifetime’s movie My Evil Stepdad. He is repped by Stewart Talent and Industry Entertainment. 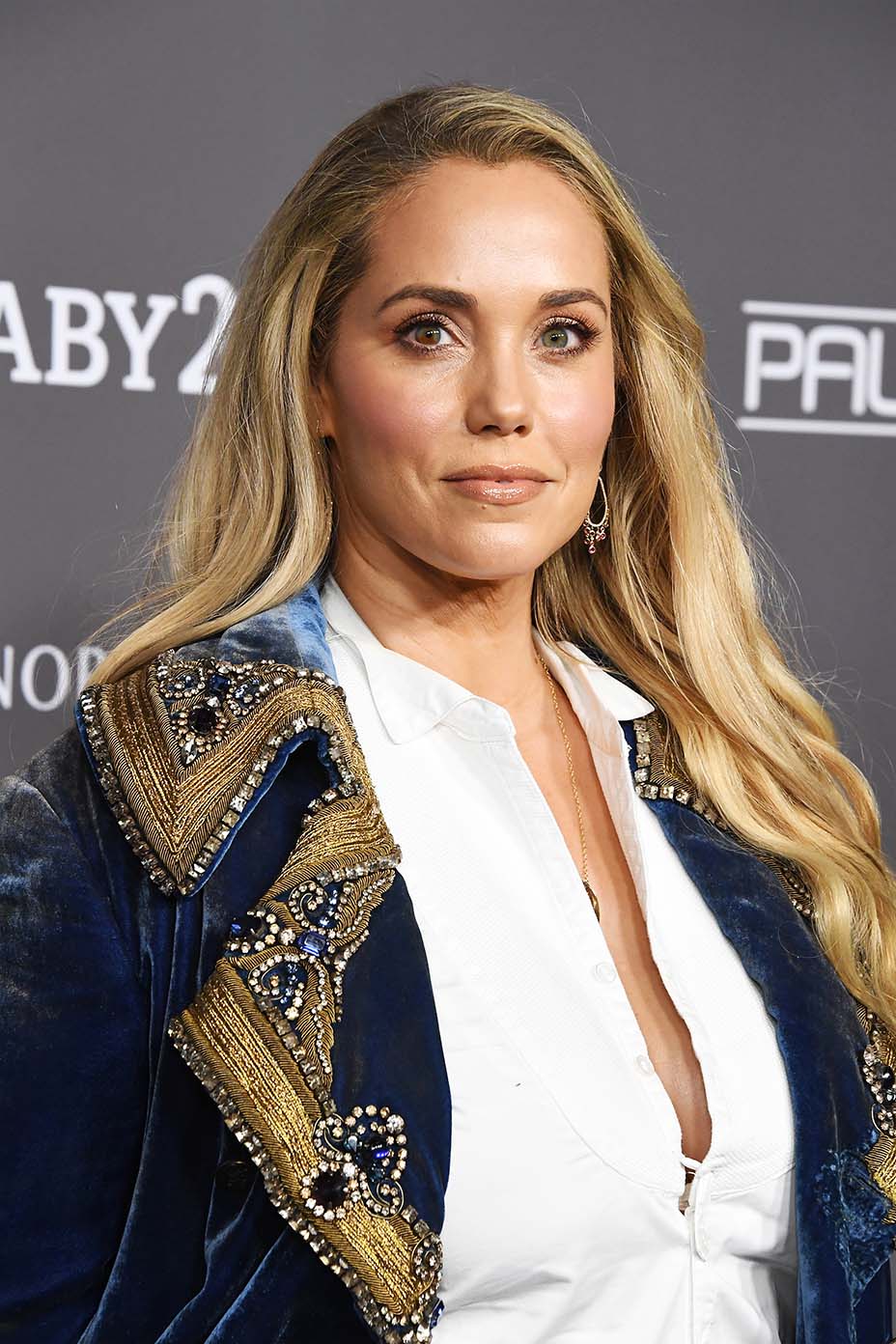 Berkley returns to Saved by the Bell after the original series provided her breakout role, playing former Bayside class president (and brief caffeine-pill addict) Jessie Spano, now the mother of Cameli’s Jamie. The actress will also be a producer of the sequel. Berkley followed her time on Saved by the Bell with the notorious flop turned cult classic Showgirls; more recent credits include a guest role on New Girl and recurring parts on The L Word and CSI: Miami. She is repped by Untitled Entertainment and Sloane Offer. 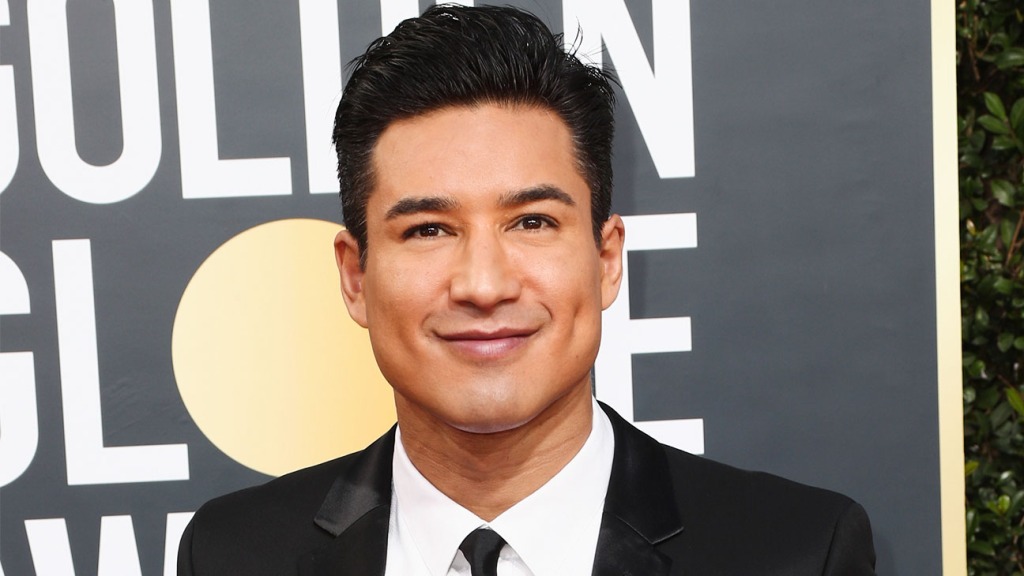 Lopez’s return to Saved by the Bell marks his first series-regular role in more than a decade, since a run on CBS’ daytime soap The Bold and the Beautiful in 2006. He currently co-hosts Access Hollywood, where he moved at the start of the 2019-20 season after a long stint at Extra. Lopez, who also has an overall deal at Universal TV and Universal TV Alternative Studio, will be a producer on Saved by the Bell. He is repped by WME and Del Shaw. 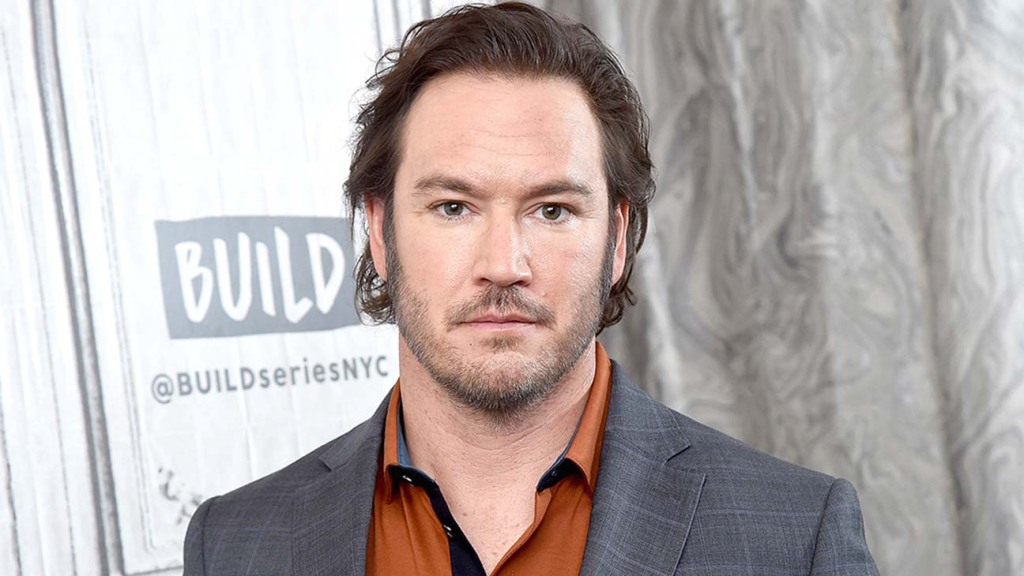 Gosselaar will reprise his role as Zack, the popular kid who has risen to the highest office in the state. The actor, who currently stars on ABC’s Mixed-ish, will appear in three episodes and, like his fellow SBTB veterans, will be credited as a producer. Gosselaar’s recent credits also include Fox’s The Passage and Pitch and and NBC’s 2014-15 comedy Truth Be Told.

Peacock Unveiled: All the Programming Details So Far