HBO is adding a little Showtime to its programming.

The premium cable outlet has ordered a drama based on the 1980s Los Angeles Lakers, which went by the “Showtime” moniker during a decade that saw them win five NBA championships. The series will delve into the professional and personal lives of the team and its management as they created one of sports’ most revered dynasties and a team that defined its era, both on and off the court.

Lakers Scripted Drama 'Showtime,' From Adam McKay, in the Works at HBO

Below, meet the cast of the series and their real-life counterparts. Bookmark this page as The Hollywood Reporter will update it with the latest castings and status of the project. 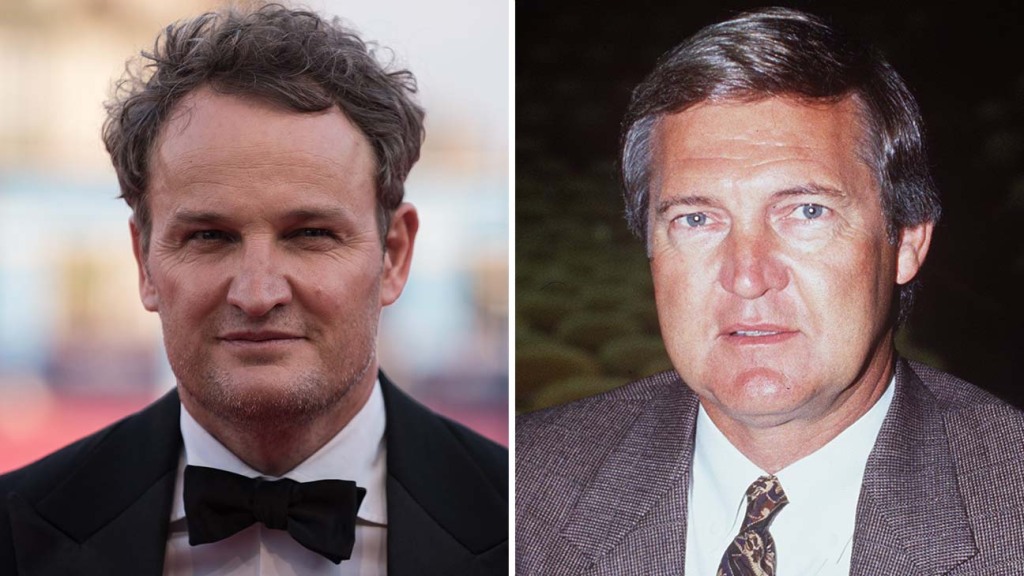 Clarke (Zero Dark Thirty, HBO’s Catherine the Great) will play Lakers legend West, a 14-time NBA All-Star during his playing days who became the team’s general manager in 1982. West is the cantankerous, tortured genius of basketbal who ought to be the perfect man to build the Lakers into a dynasty — if only he can get past his own worst enemy: himself. Clarke is repped by WME, Robert Stein Management and attorney Carlos Goodman. 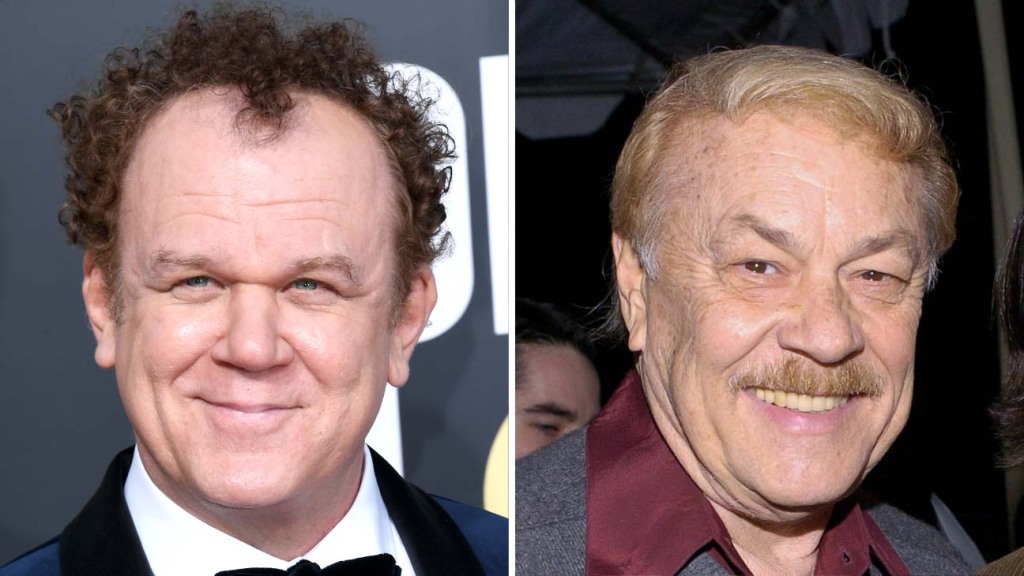 Frequent McKay collaborator Reilly (Step Brothers, Talladega Nights) will play the Lakers owner, who bought the team, the NHL’s Los Angeles Kings and the Forum in Inglewood in 1979. Buss is a self-made millionaire whose success has only amplified his proclivity for risk. He redefines American sports, celebrity and wealth by transforming the Lakers into a dynasty, but his house of cards threatens to collapse on him and the people he loves most. Michael Shannon was originally cast as Buss but exited the project due to creative differences. Reilly is repped by WME, Peg Donegan and attorney Michael Gendler. 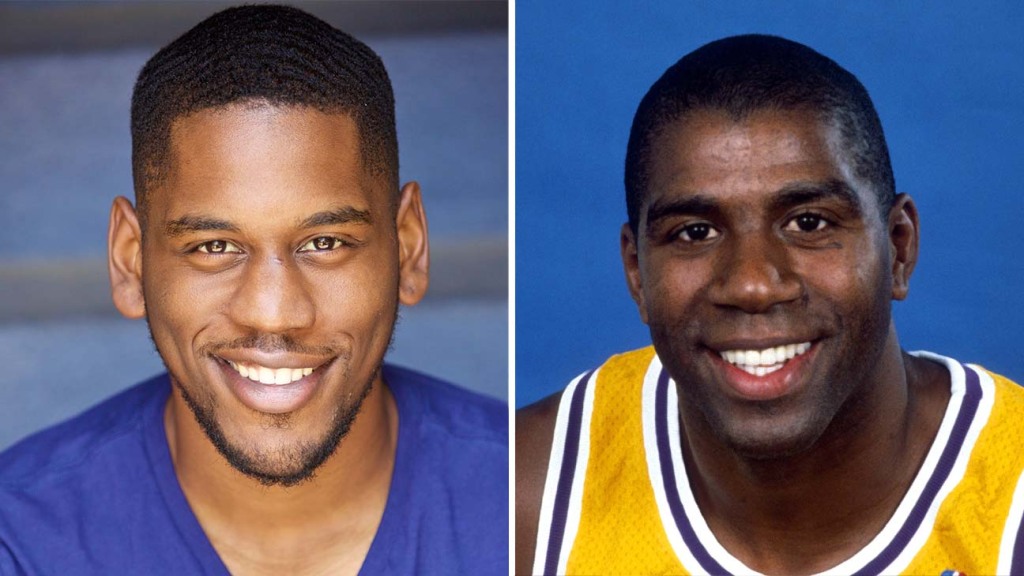 Newcomer Isaiah, from Muskegon, Michigan (about 100 miles from Johnson’s hometown of Lansing), will play the Lakers point guard. As gifted in the game as he is magnetic in life, Magic’s fast-paced, captivating play revolutionizes basketball even as his style of celebrity transforms the social fabric of the culture. Isaiah is repped by CAA, Impact Talent Group and attorney Terrence Williams. 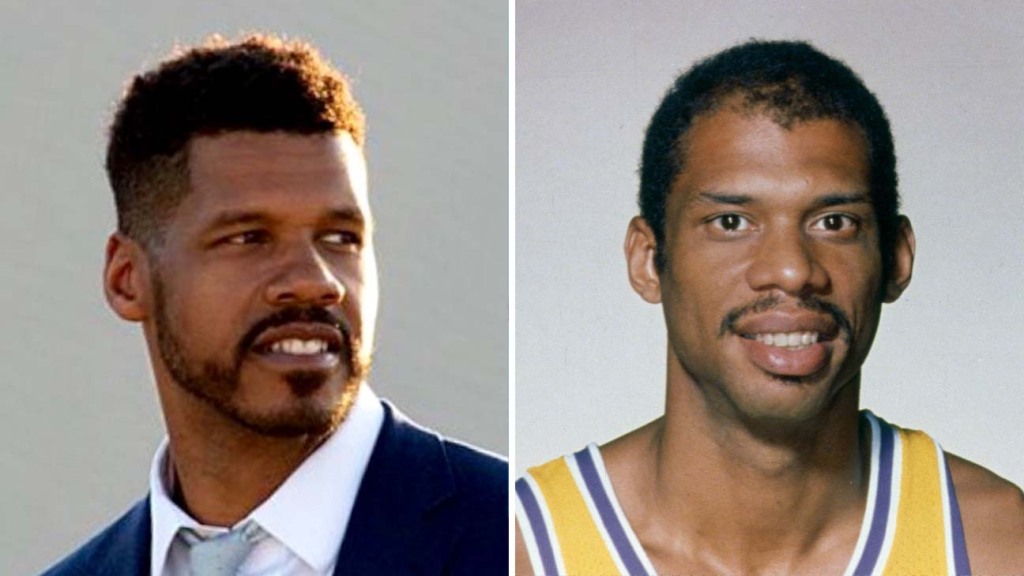 Hughes is making his professional acting debut in the series. The 6-foot-11 former captain of the UC Berkeley basketball team played professionally in the USBL and ABA and in Mexico’s pro league and was a Harlem Globetrotter; he has a doctorate in higher education from the University of Georgia. Hughes will play Lakers center (and future Hollywood Reporter columnist) Abdul-Jabbar, whose intelligence, talent and political activism have made him a living legend but whose introverted nature leads him to be misunderstood by not only the public but his own teammates. He is deeply sensitive after a lifetime of betrayals, but the arrival of rookie Magic Johnson sparks his gradual journey to open up to those around him, a quest that reinspires his love of the game. Hughes is repped by The Van Johnson Co. and Barnes Morris. 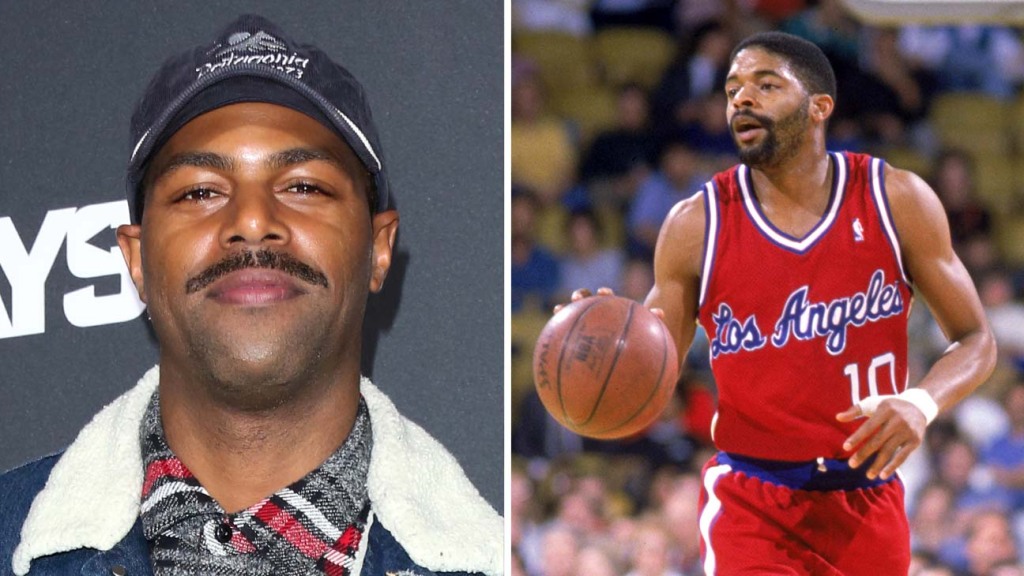 The common last name is not a coincidence: DeVaughn Nixon (Hulu’s Runaways, Disney’s Prom) is Norm’s son, born at the height of the Showtime era and just before his dad was traded from the Lakers to the then-San Diego Clippers. In the series, Norm Nixon is a debonair playboy who overcame insurmountable odds to become the All-Star point guard for the Lakers. He expertly maneuvers the complexities of NBA stardom, until talented rookie Magic Johnson arrives in Los Angeles. DeVaughn Nixon is repped by SDB Partners, Elevate Entertainment and Ginsberg Daniels. 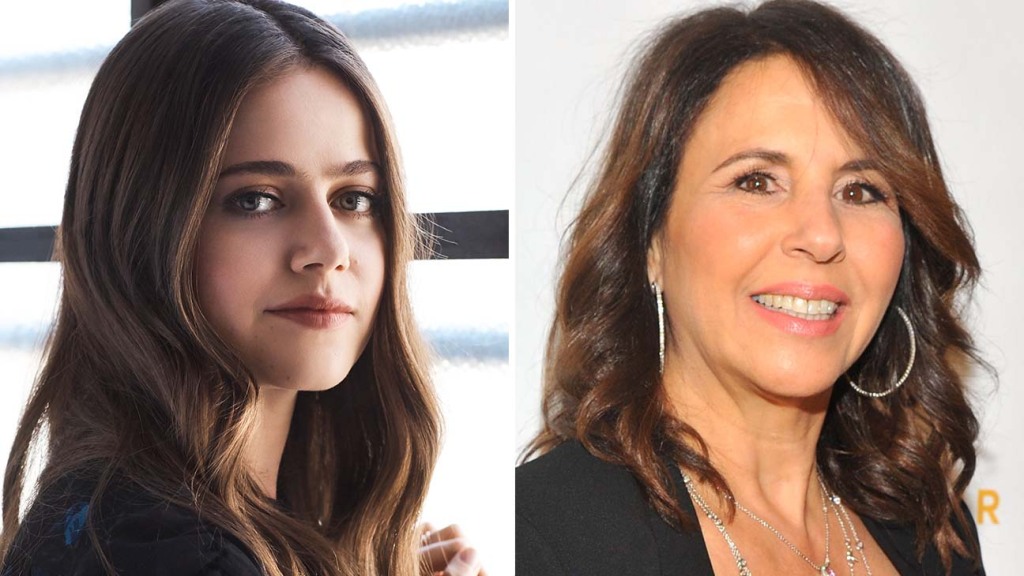 Gordon (Booksmart, Animal Kingdom) plays Linda Zafrani, whose intelligence and savvy have earned her a position in the office of the Forum. The arrival of new ownership in Jerry Buss and his ambitious daughter Jeanie requires her to navigate a complicated web of personal and professional relationships. (Zafrani would later marry former Laker Kurt Rambis and remains a key figure in the team’s front office.) Gordon is repped by UTA and Burstein Co. 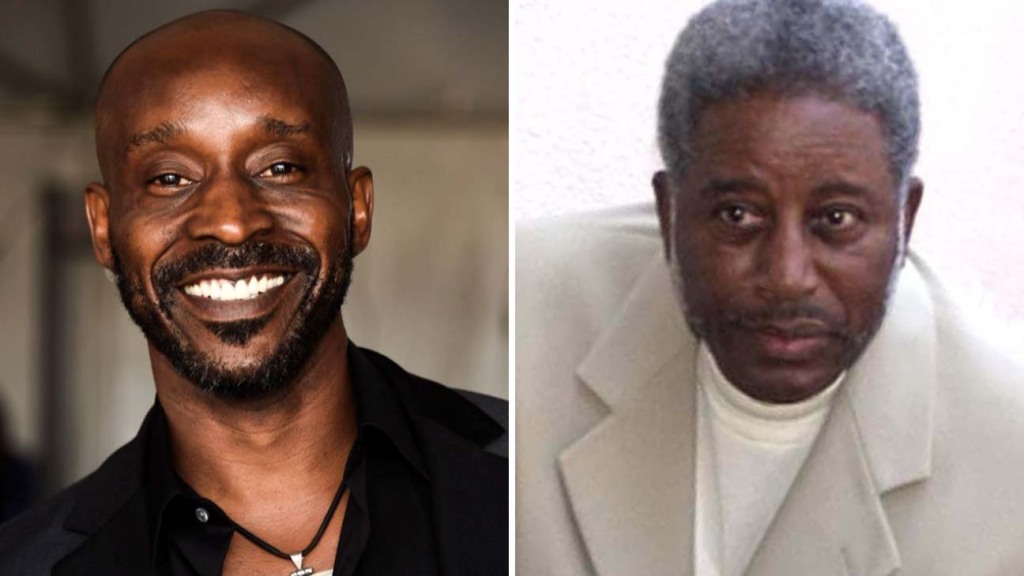 Magic Johnson’s father worked for decades as both a garbage man and on an automobile assembly line to provide a better life for his children. When his son is presented with a lucrative NBA contract, the differences in how Earvin Sr. and his namesake handle privilege, opportunity and attention become obvious. Morgan (Stranger Things, This Is Us) is repped by Authentic Talent & Literary Management. 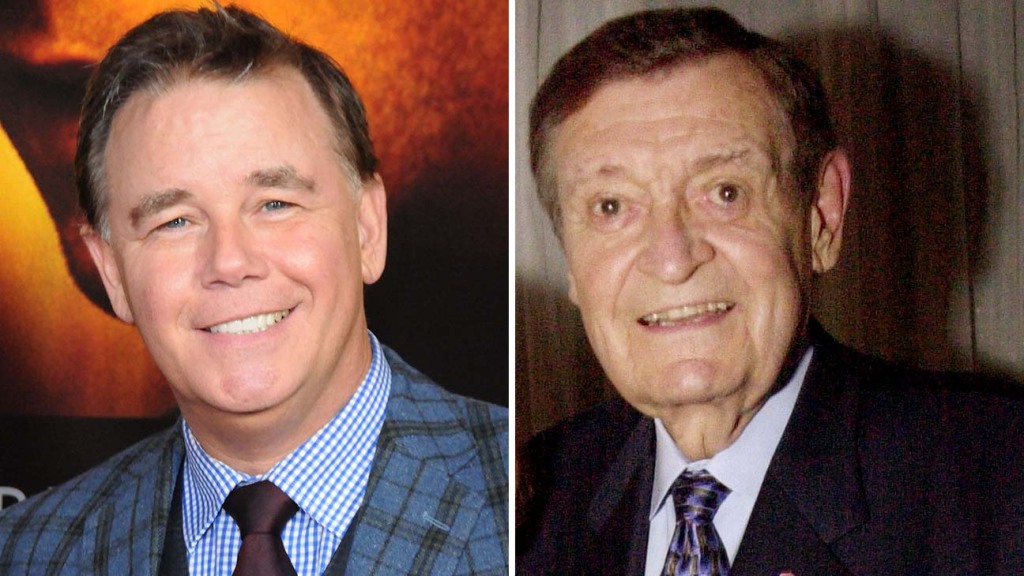 Legendary Lakers play-by-play announcer Hearn coined such now-common basketball terms as slam dunk, airball and no-look pass. His colorful language and “world’s eye view” of the game were so essential to fans that he became one of just a few announcers to lead simultaneous radio and TV broadcasts. Garrett (Once Upon a Time in Hollywood, Apple’s For All Mankind) is repped by Abrams Artists Agency and Luber Roklin Entertainment. 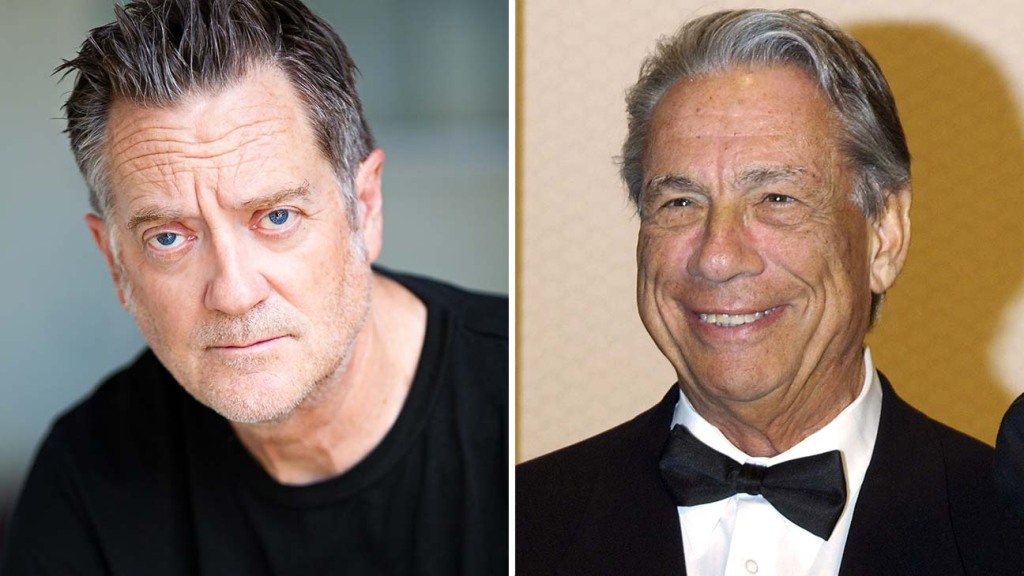 The now-infamous former owner of the L.A. Clippers will be played by Bovill (Just Mercy, McKay’s Vice). In the 1980s, he was known for his vast L.A. real estate holdings and stingy management of the Clippers. Reminiscent of another famous ’80s Donald, Sterling pursues the trappings of fame but lacks tact, empathy and grace. Bovill is repped by Clear Talent Group and Armada Partners. 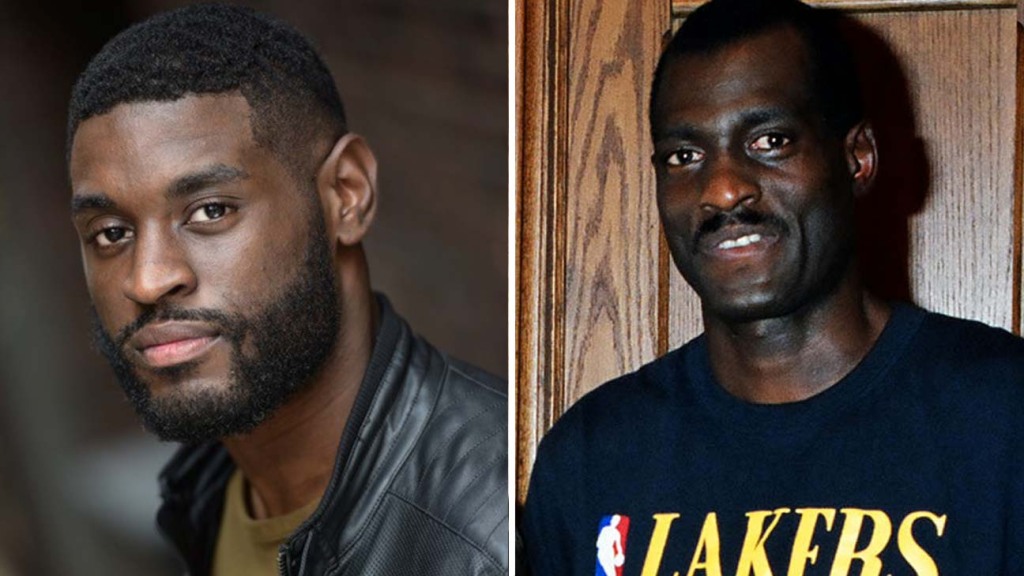 Desouza makes his onscreen debut in the pilot, having graduated from the University of Maryland and studied under Robert F. Chew (The Wire) at Baltimore’s Arena Players. Lakers shooting guard Michael Cooper, despite having been drafted a year earlier, is a “rookie” alongside Magic Johnson after recovering from a devastating knee injury. Anxious and unsure of himself, he’s nonetheless determined to prove his worth to the team. Desouza is repped by Avanti Talent Management and Take 3 Talent. 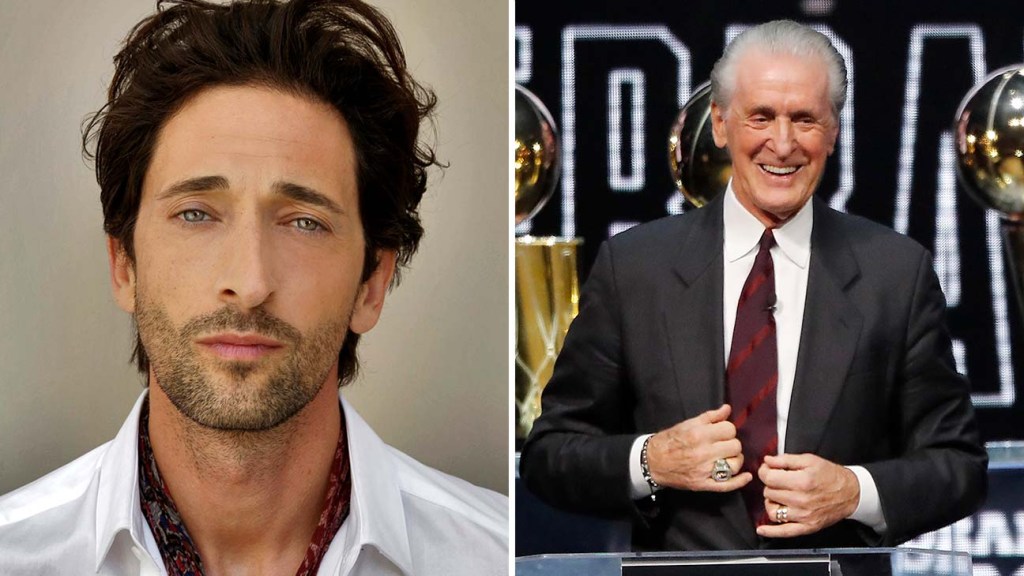 The Oscar-winning actor will play Riley, who became coach of the Lakers in 1981 and led the team to four NBA titles and unprecedented superstardom. His iconic style, confidence and fast-break offense defined ’80s basketball and influenced pop culture at large. Brody, whose upcoming projects include Netflix’s Blonde and Epix’s Chapelwaite, is repped by CAA and R&CPMK. 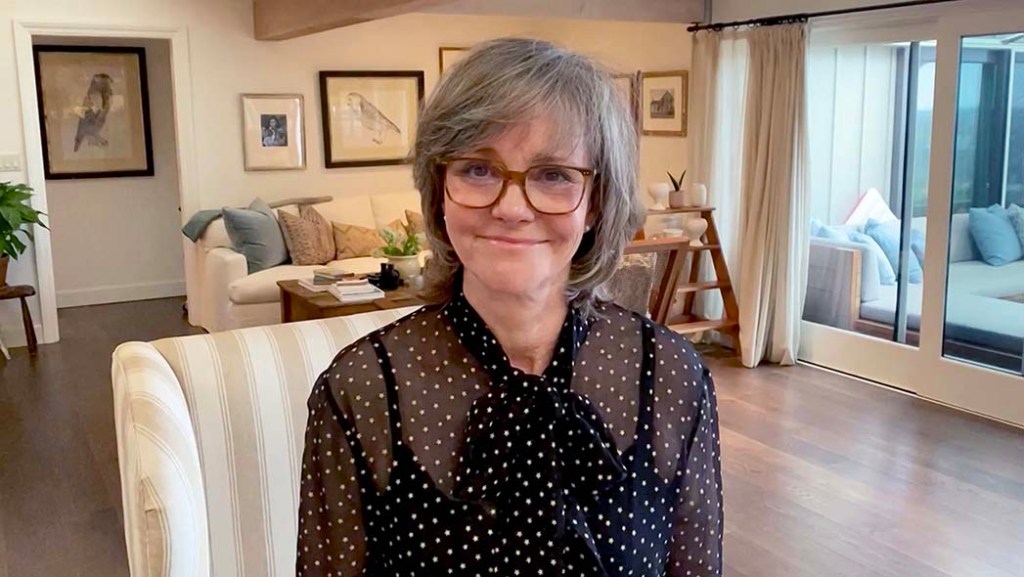 Jerry Buss’ mother, who raised him as a single parent and instilled a love of math, money and good times in her son. Decades later, Jerry Buss is a hugely successful businessman and NBA owner, but he still turns to Jessie as a trusted adviser and bookkeeper. Field, a two-time Oscar winner, is coming off AMC’s Dispatches From Elsewhere; her recent TV credits also include Netflix’s Maniac and ABC’s Brothers & Sisters, for which she won an Emmy. She’s repped by UTA and attorney Don Steele. 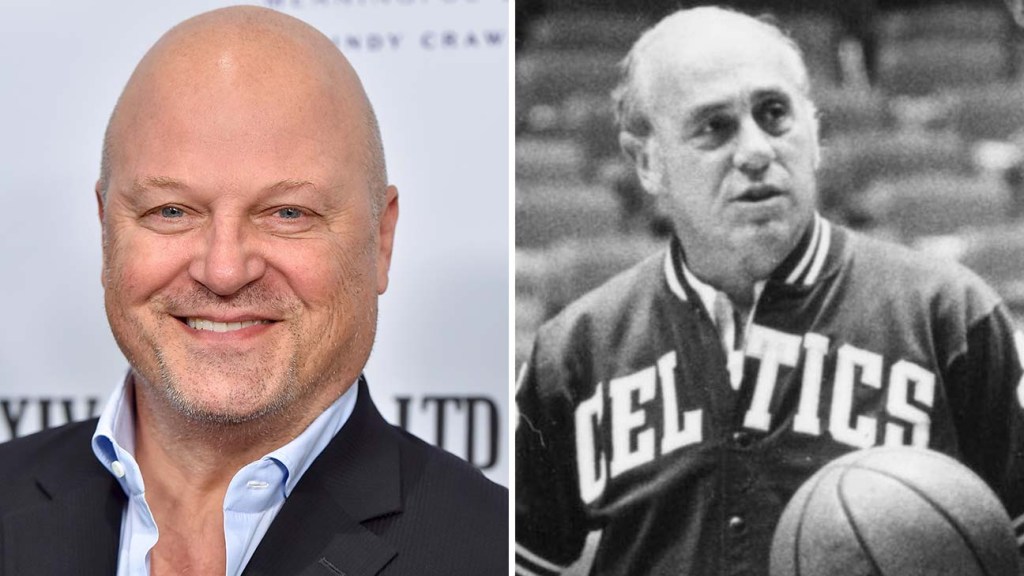 Emmy winner Chiklis (The Shield) will play the legendary Boston Celtics coach and general manager. When the ascendant Lakers of the ’80s threaten his Boston dynasty, Auerbach proves he’s a basketball genius and cutthroat competitor who gives Lakers fans nightmares. Chiklis, a Massachusetts native and avowed Boston spots fan, is coming off Paramount+’s Coyote and is in the cast of McKay’s upcoming feature Don’t Look Up. He’s repped by WME, Management 360 and attorney Neil Meyer. 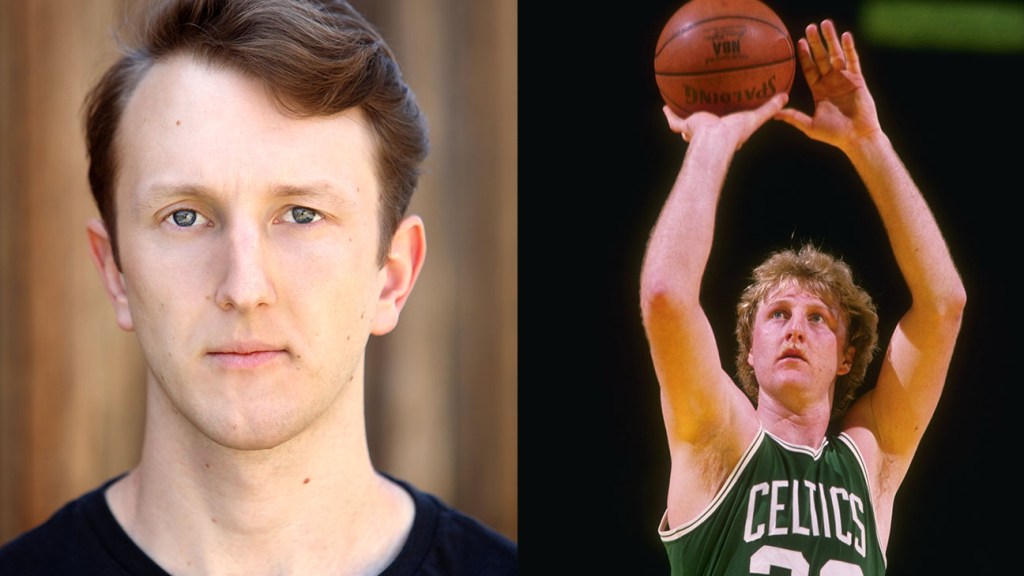 Bird and Magic Johnson met in the 1979 NCAA championship game, and their rivalry carried through to the NBA, when the Lakers and Boston Celtics won eight of the 10 championships of the 1980s. Bird also won three Most Valuable Player Awards in the ’80s. Newcomer Small replaces Bo Burnham, who had to drop out due to scheduling conflicts, in the role. Small is repped by Schiowitz Artists Management Inc. and Arc Collective. 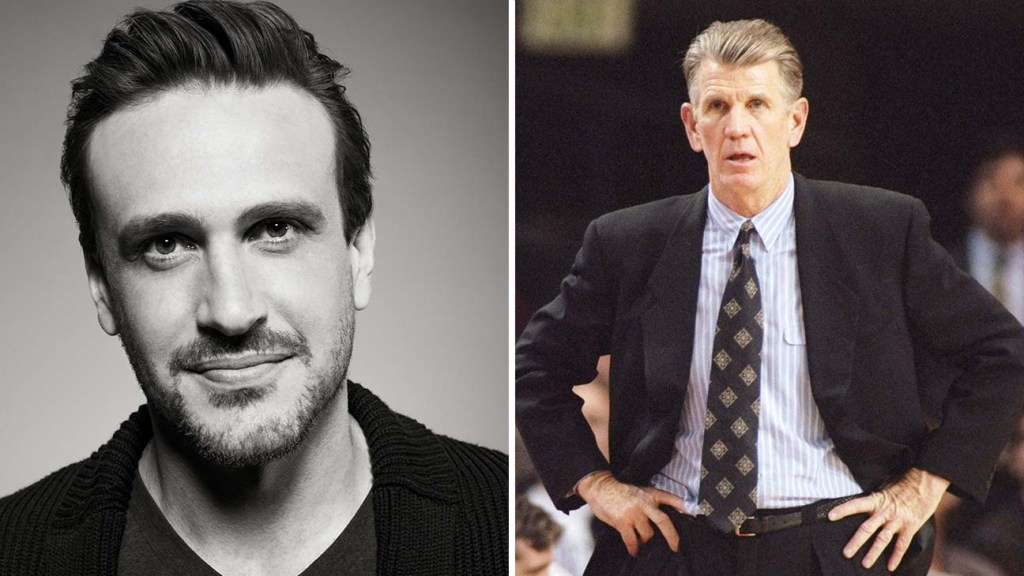 A Shakespeare professor turned coach, Westhead led the Lakers to the NBA championship in 1980, Magic’s rookie season. He also became part of a drama worthy of the Bard (whom he’s fond of quoting). Segel is coming off AMC’s Dispatches From Elsewhere, which he created and starred in, and feature film Our Friend. The How I Met Your Mother and Freaks and Geeks actor (and former high school basketball player) is repped by WME and Sloane Offer. 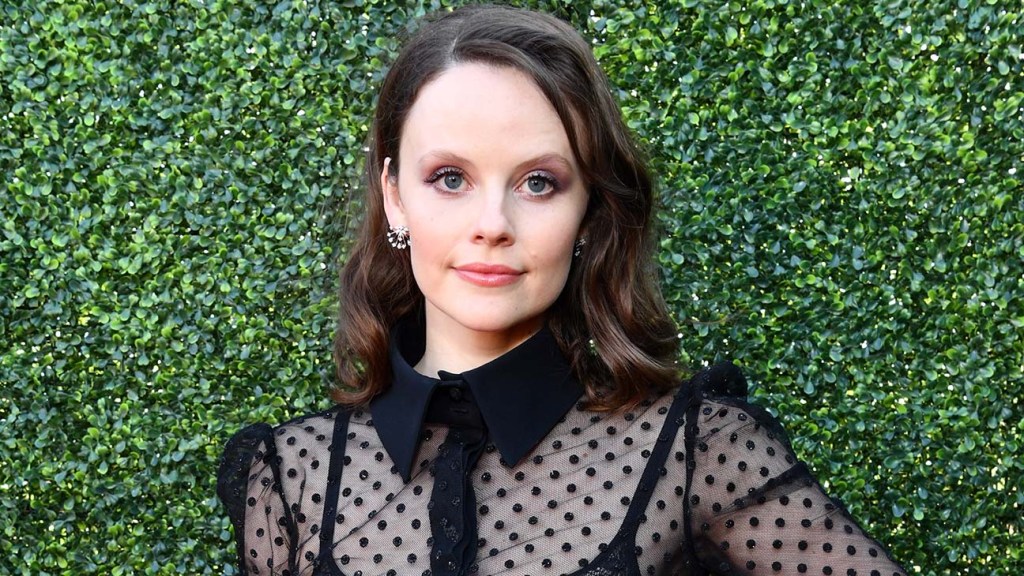 In contrast to her boyfriend Kareem Abdul-Jabbar’s public persona, Pistono is warm and outgoing. She’s also emotionally intelligent and encourages Kareem to be himself as they weather the ups and downs of a life in basketball. Ramos’ credits include NBC’s Parenthood and Midnight, Texas and Showtime’s The Affair. She’s repped by Echo Lake Entertainment and Goodman Genow.