For three decades, television enthusiast James Comisar has been collecting industry items big and small — set pieces, props, costumes, sketches and everything in between — in the hopes of one day opening a TV museum. Finding a permanent home for his collection has been a tough task, and although he’s not ditching the idea entirely, Comisar is, for the first time, unloading some of his prized possessions through a live auction.

He’s partnered with film and TV memorabilia company Prop Store to sell off more than 400 artifacts on Dec. 1 at Prop Store’s auction facility in Valencia, California. All the items up for auction, titled TV Treasures curated by the Comisar Collection, can now be viewed on the store’s website.

Prop Store COO Brandon Alinger says his company expects the auction to be “a landmark sale” for collectors, adding, “Our TV Treasures auction curated by James Comisar includes rare pieces that have never been out in the market before.”

Comisar is a long-standing television memorabilia curator known for the preservation of TV artifacts across all genres and eras. He has acquired pieces of memorabilia for so long that his collection of items is referred to as “The World’s Greatest Collection of Television Memorabilia,” according to Forbes.

As for why he’s selling some of his collection, Comisar says, “I have spent 30 years trying to create a museum that honors television’s rich history, and until that can be realized, I want to share with collectors turned caretakers, who have always celebrated these shows and valued their materials. These days, few would argue TV’s enduring nature or its emotional hold, and my hope is the objects can live on as long as the shows are streaming through our lives.” 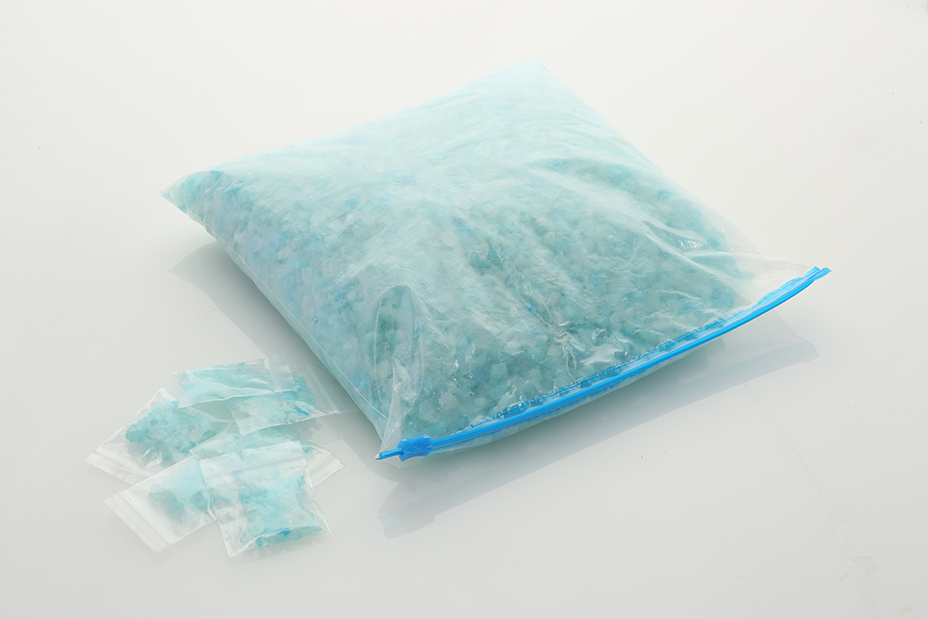 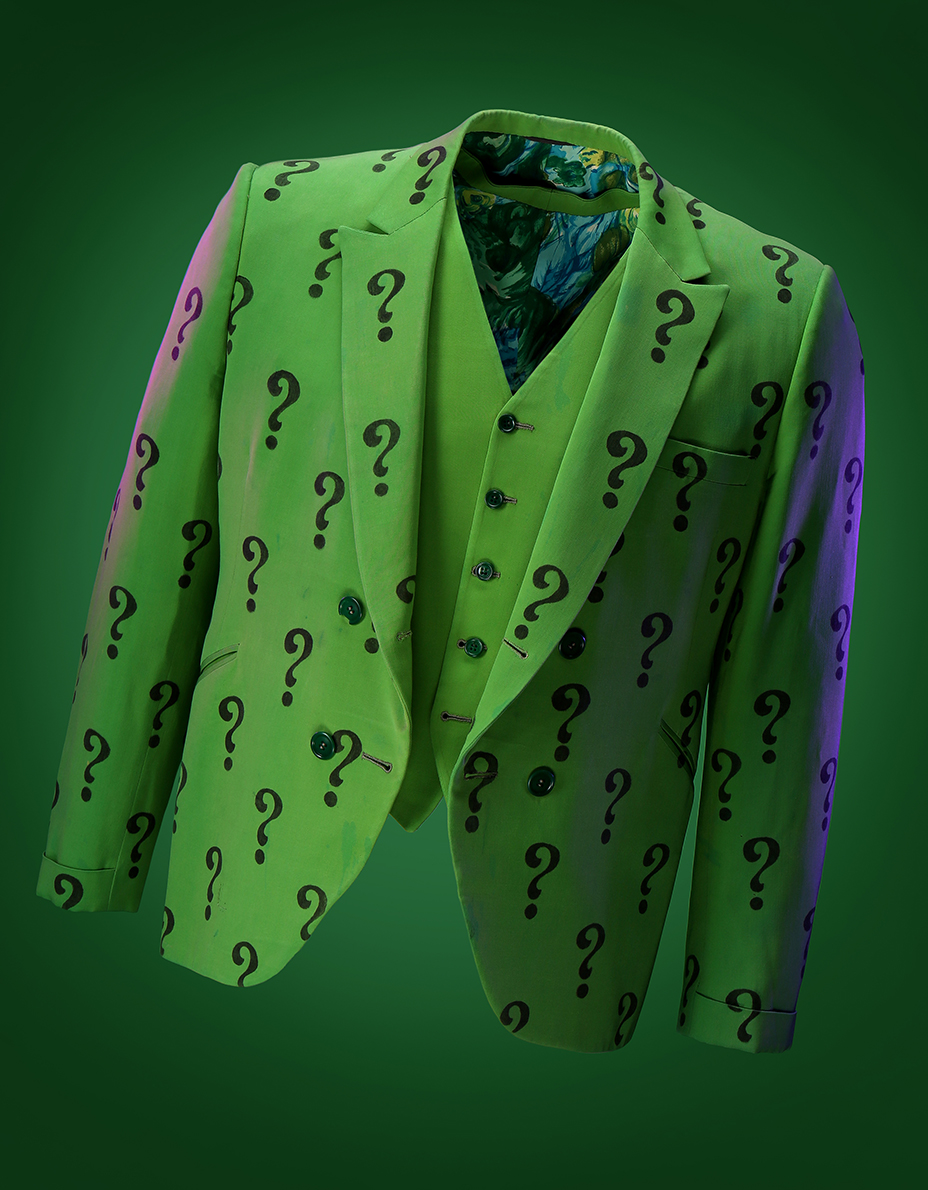 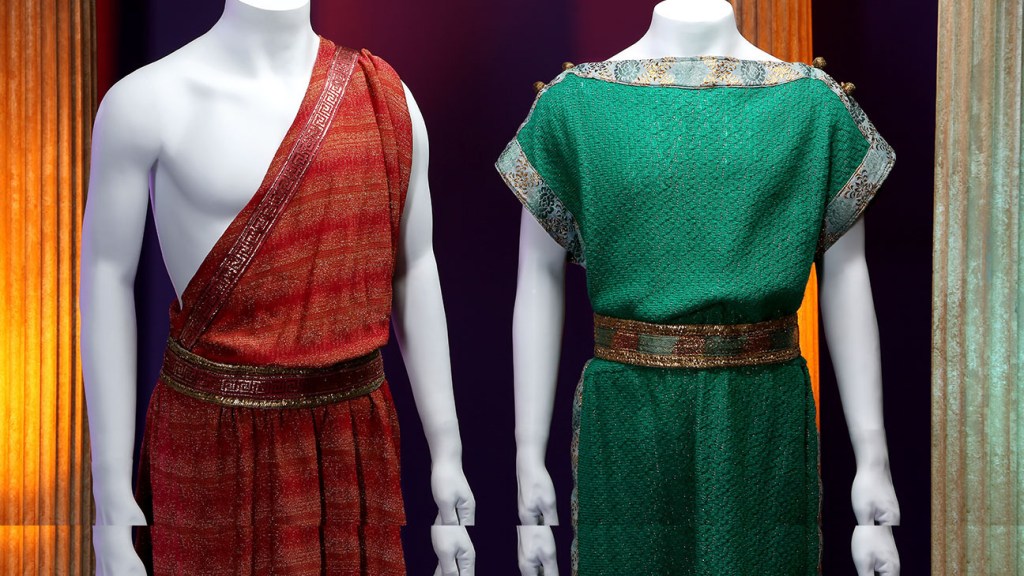