Some of the most influential women in the international TV industry will meet at THR’s annual Women in Global Entertainment Power Lunch to discuss how far the movement toward gender parity has progressed in the past year.

“We are now in the throes of the second wave of the #MeToo reckoning, and it is in many ways much more ferocious,” says THR East Coast TV editor Marisa Guthrie, who will host the Power Lunch panel session with A&E Investigates host Elizabeth Vargas and French social media? activists Elise Goldfarb and Julia Layani. News anchor Vargas, who ended her 14-year run on ABC’s 20/20 this year to segue to A&E, where she will bring her investigative docu-series and specials to the cable network, will share her female perspective on recent developments in the industry.

Goldfarb and Layani, radio hosts and social media stars in France, will look at the broader impact of #MeToo on show business from their vantage point as the owners of consultancy agency Elise&Julia, which helps brands build product strategies around progressive values.

The Top 25 Women in Global Television

The effect of #MeToo, Guthrie believes, also will be seen on the screens at the MIPCOM market as studios adjust to new audience expectations.

“The extraordinary fall of [former CBS head] Leslie Moonves could have significant impact on the industry,” Guthrie says. “The next CEO of CBS is going to have to think very carefully about how woman are portrayed  on the network’s primetime?schedule.” 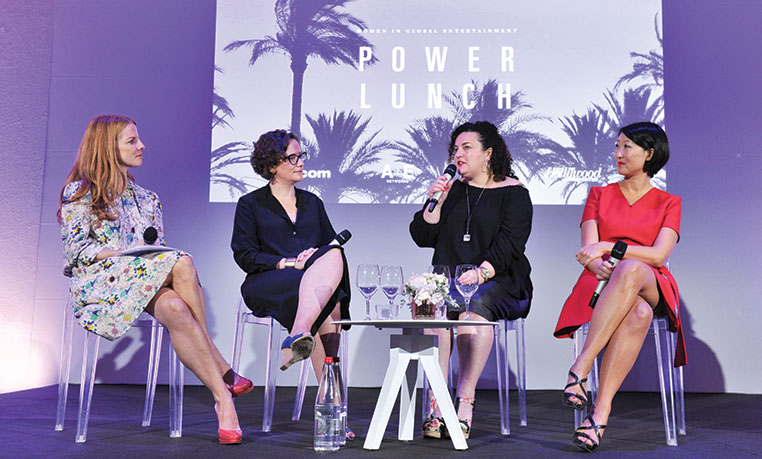