Continue to The Hollywood Reporter SKIP AD
You will be redirected back to your article in seconds
Skip to main content
October 18, 2019 2:00pm
Logo text

Disney+ is expanding its nonfiction slate, announcing several new titles in the works at the soon-to-launch streamer.

An untitled Mickey Mouse documentary from Won’t You Be My Neighbor? producer Morgan Neville and director Jeff Malmberg, centering on the iconic character’s cultural impact, is in the works. Disney+ has also acquired worldwide rights to documentary Howard, about Disney lyricist Howard Ashman — who was behind Aladdin, Beauty and the Beast and The Little Mermaid — directed by Beauty and the Beast producer Don Hahn and debuting in 2020.

Community star Gillian Jacobs will direct the first episode of previously announced 2020 documentary series Marvel’s 616, with her episode highlighting the trailblazing women of Marvel Comics, and the service will be the streaming home for National Geographic documentary Science Fair, which will be available at launch.

Disney Over the Top: Bob Iger Bets the Company (and Hollywood's Future) on Streaming

News of Disney+’s expansions come as part of the streamer’s nonfiction showcase event, in partnership with the International Documentary Association, in Los Angeles on Friday.

“Disney has a rich history in nonfiction storytelling that dates back to the 1940s,” Disney+ president of content and marketing Ricky Strauss said in a statement. “The projects announced and showcased here today reflect Disney+’s commitment to building on Walt’s storytelling ethos and core values of creativity, innovation and exploration.” 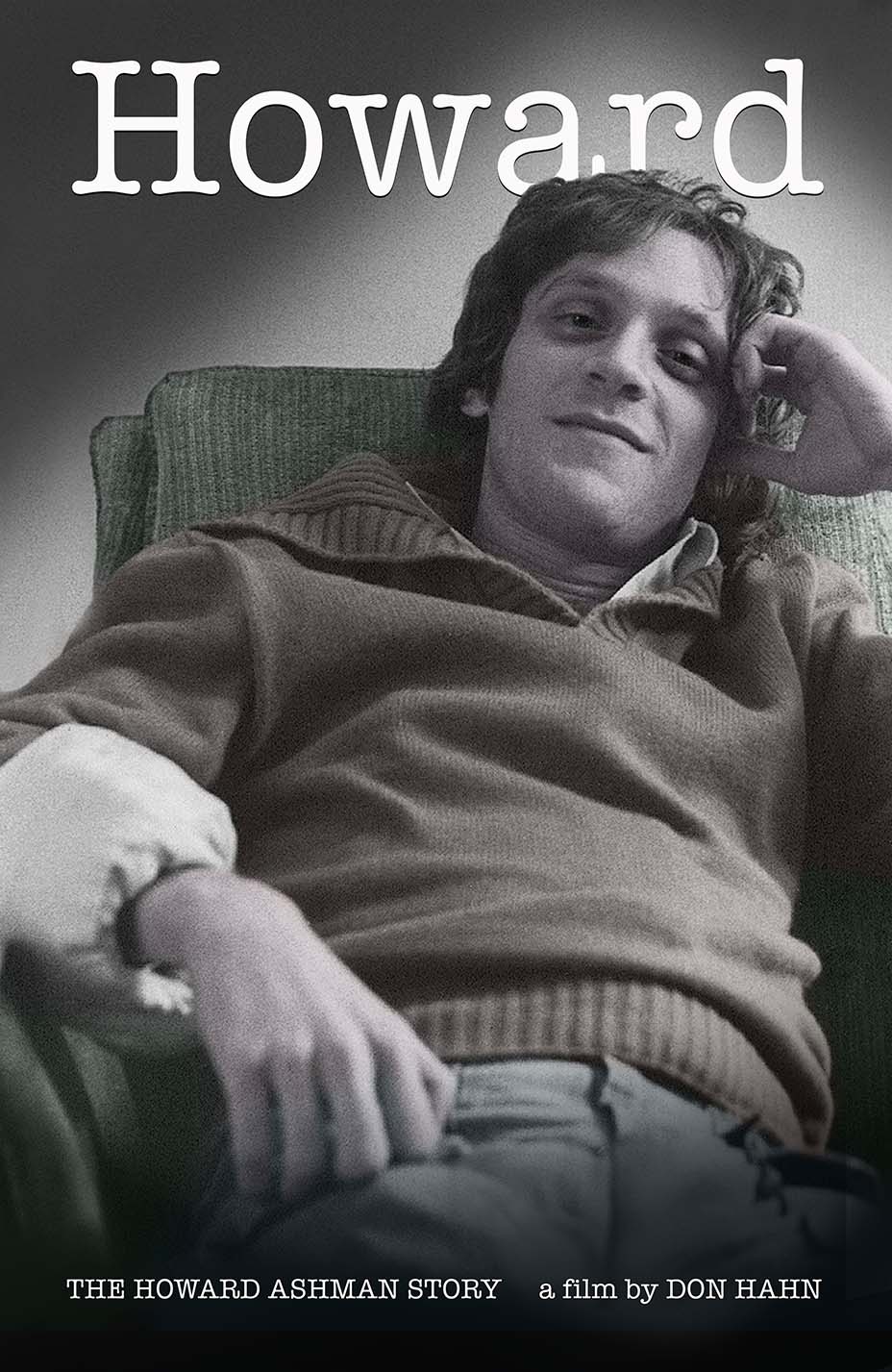