In addition to private practice, Dow is known as a best-selling author and frequent guest on such shows as the Today show, Dr. Oz, The Doctors, Wendy Williams and The Talk, and as the host of TLC’s Freaky Eaters and My 600-lb Life Reunion, and Logo’s That Sex Show, and Investigation Discovery’s My Strange Criminal Addiction. Even with such a demanding schedule — which also includes filming an as-yet-unannounced therapy-based show for a streaming platform — Dow tells THR that he approached Field Trip because he wanted to be a part of a team that he believes is doing the best work in the world.

The trend of psychedelic-assisted therapy is spreading across the globe, and Field Trip Health is out front with locations in Toronto, New York, Chicago, Atlanta, Houston and Amsterdam. Also known as a veterinary anesthetic and recreational drug, ketamine, as a protocol, “has been designed to help those suffering from treatment-resistant … depression, generalized anxiety disorder and trauma,” says FTH’s website.

The Santa Monica location, like all of Field Trip’s U.S. locations, specializes in ketamine-based therapy, and Dow says it’s “a life-changing treatment.”

Though he can’t reveal his client list, Dow confirms that he treats “very high-profile” Academy Award-winning creative talent including writers, filmmakers and actors. “If you are a creative person and you want to open your mind and change your life, this therapy can work for you,” he says, adding that the pressure of opening a $120 million movie or dealing with the strains of the pandemic can lead people to seek treatment. “Most people in Hollywood have a therapist, and this pairs really nicely with that.”

He says psychedelic-assisted therapies are recommended when people have exhausted other forms of treatment and not found complete relief. For others, it can be a boost to regular therapy. “It takes growth and personal development to the next level,” says Dow. The National Institute of Mental Health has reported that low-dose ketamine infusion is “relatively free of side effects for patients with treatment-resistant depression.”

Field Trip Health opened in Santa Monica last year, and Dow says the word of mouth has been so strong that there’s been a boom in business. “There’s definitely a ramp-up happening.” Sessions can last several hours and include preparation sessions, psychedelic treatment, integration sessions and talk therapy to discuss the experience, impact and how to translate it into everyday life.

“We are different from ketamine infusion clinics that just use it as medicine. In my opinion, you are opening this really beautiful window to the soul,” he says. “When you come to our office in Santa Monica, you are coming into a space that doesn’t feel like a medical office or hospital — it’s a place for healing.” 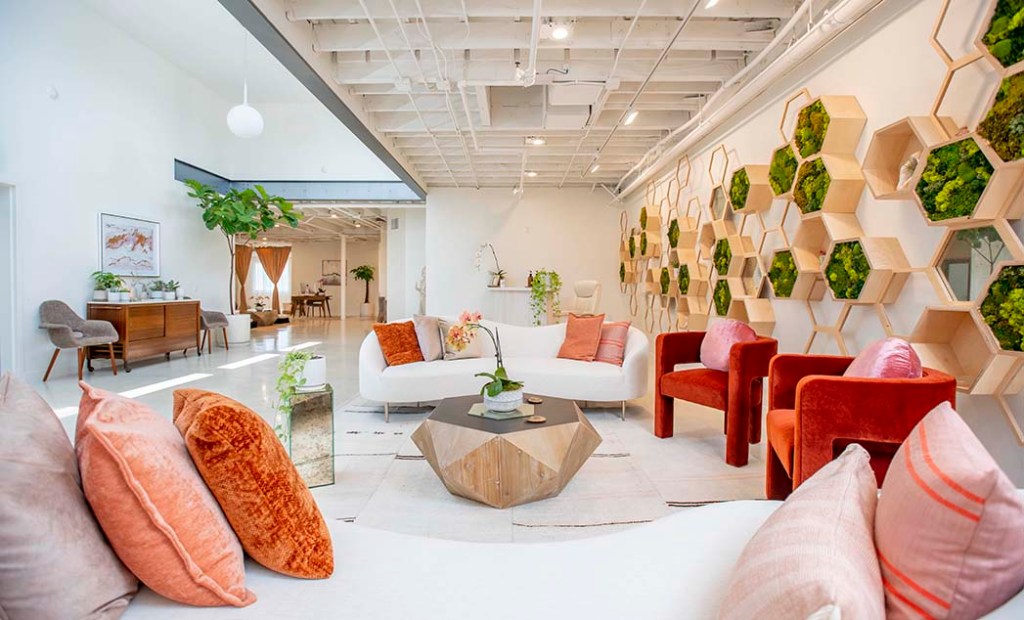 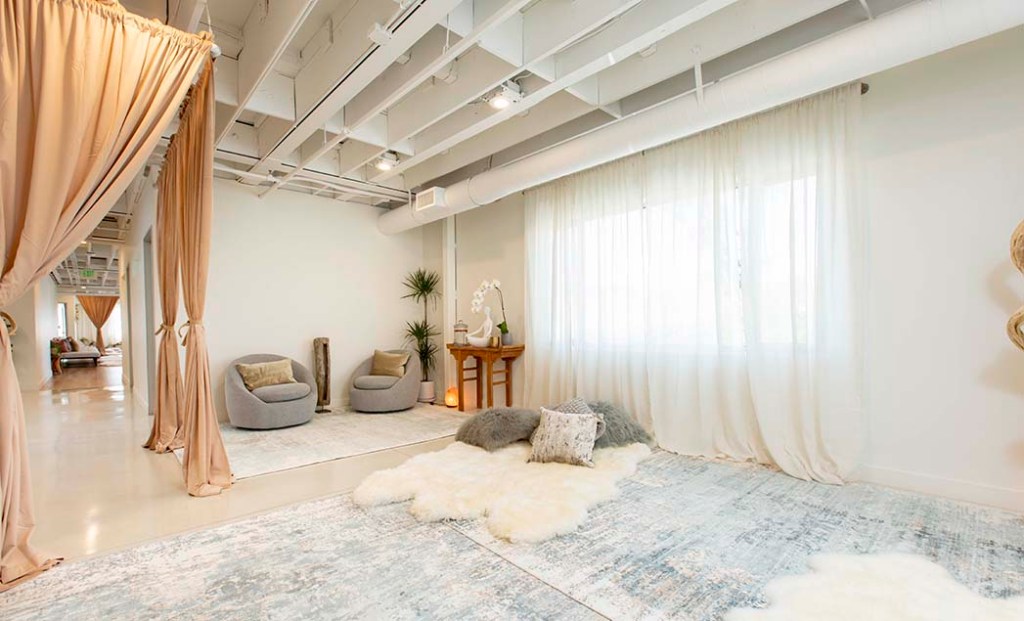