Milo Ventimiglia’s first thought after reading the script for Tuesday’s episode of NBC’s This Is Us, which marks his directorial debut: “That’s a lot to do in eight days.”

The fifth installment of season four, “Storybook Love,” visits two past plotlines (one that includes Ventimiglia’s character, Jack Pearson), as well as three separate ones in the present day. The five different storylines, which are told through two very important Pearson family dinners, presented a logistical challenge that the actor-cum-director saw as a “math equation that I knew the answer to,” he told The Hollywood Reporter. “It turned into, ‘How do I shoot this efficiently and how do I shoot this in a way that, through fresh eyes of a different director, still feels like a great episode of a show that is four years deep into production?'”

'This Is Us': Milo Ventimiglia Talks Living Up to Jack Pearson

This is not the actor’s first time behind the camera — he’s helmed commercial work for the former WB Network and several webseries — but it’s definitely the next major step in his 20-year career. He’s been producing for years via his company DiVide Pictures, but Tuesday’s episode of his Emmy-winning series finally felt like the right time to step into the director’s chair.

“A lot of stuff that I’ve done was in the digital space. For me, as much as I’d always loved directing, I also loved giving a director a job, not having to shoulder a project myself. So I kind of geared a little more, actually a lot more, toward producing — putting crews together as opposed to leading a crew. The desire was always there to direct but as a producer I felt more compelled to hire someone to do a job as opposed to take that job for myself,” Ventimiglia explained. 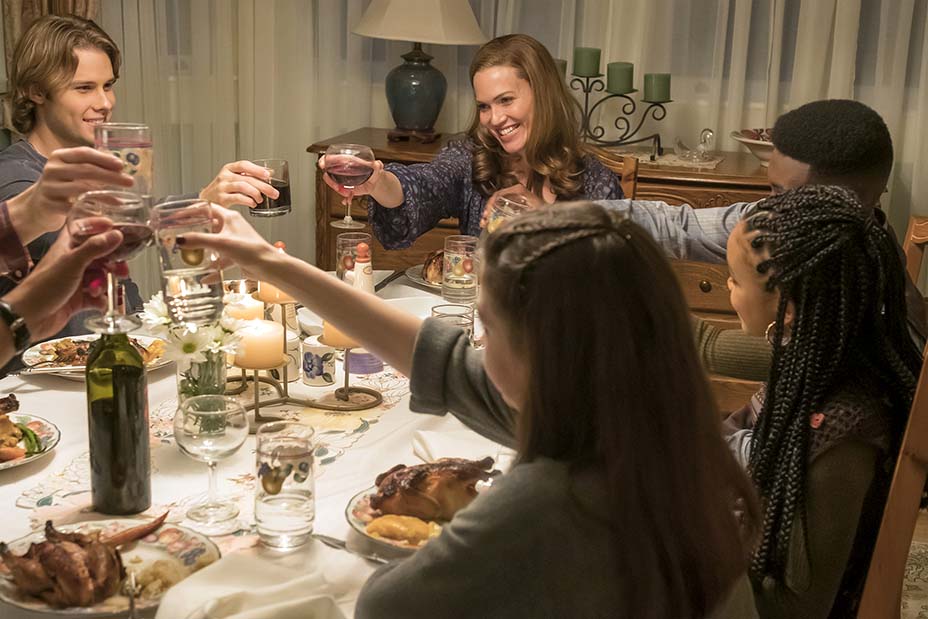 After 24 years of acting and 15 years of producing, “I don’t imagine myself doing anything different than what I’ve been doing now,” he said. “I think it’s a natural transition for actors when you are exposed to great writers, great directors and actors and executives and everything. You just want to put projects and people together and you want to do things, hopefully, that audiences are going to like and love. So I would just imagine moving forward and doing more of the same of what I’ve already been doing for years at a lot of different levels.”

The death of Ventimiglia’s character on This Is Us was the NBC drama’s biggest narrative force for its first few seasons, but the storylines in season four have focused on the rest of the characters moving on from that traumatizing event. And while Ventimiglia and This Is Us creator Dan Fogelman have always maintained that the actor will be a part of the series, the show’s storylines are moving forward in the wake of Jack’s death. Could that mean audiences will see a little less of the actor moving forward?

“Maybe that is a possibility,” said Ventimiglia, but just because Jack had a much shorter life than the other Pearsons doesn’t mean he won’t be integral to the series.

“Even though there may be the perception that his storylines are limited, there’s always going to be some kind of relation between what the kids are going through today and what they experienced in the past, what they saw from their father in the past, or how Jack impacted or Rebecca in a way that he’s always going to be with her,” the actor said.

Continued Ventimiglia, “I’m pretty familiar with what Jack’s presence is going to be through the next couple of seasons. I know through six. But I also know that, if maybe there’s some moments where you need to put Jack on the bench because some other story storylines are taking over, they can always call me out to direct those episodes. I think there’s always going to be a version where I’m around, but maybe I’m not in front of the camera on the show.” 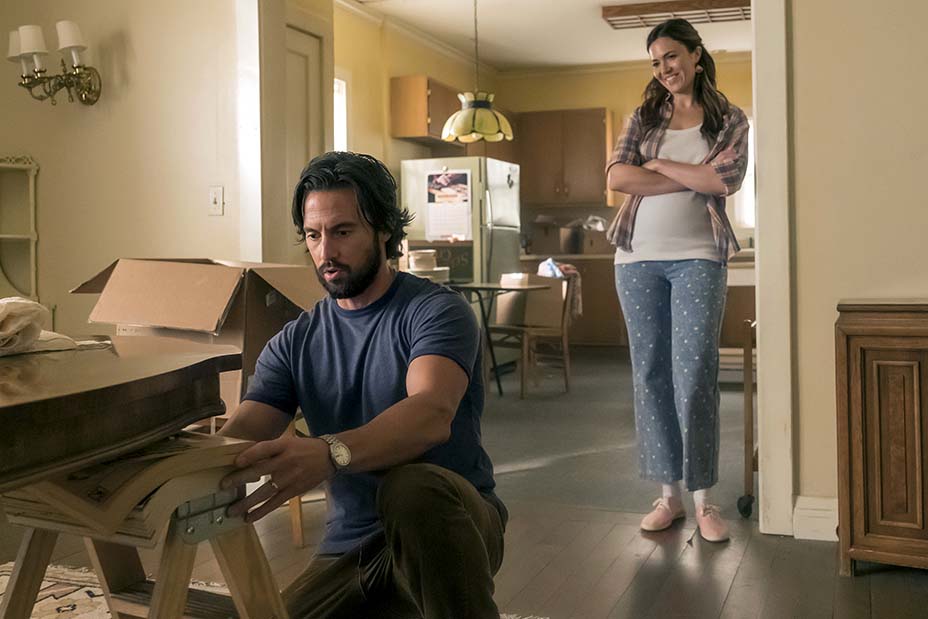 This Is Us has affected Ventimiglia’s career in so many ways — particularly in the way it has heightened his profile in Hollywood — but it also has made him even more passionate about his work.

“I think it puts my name in people’s thoughts a little bit more because we happen to currently be on TV and that’s the cycle of Hollywood. You’re driving down the road and you see a billboard with someone’s face on it and you’re going to be reminded of that person. So if you drive down the street, you see an Art of Racing in the Rain billboard or a This Is Us billboard, [you think] ‘Oh, yeah, there’s that guy Milo Ventimiglia.’ So I think that helps,” he said. “But at the same time you have to do the work. As a producer, you’ve got to make sure you’re aligning with the right writers, you’ve got to make sure you’re aligning with the right material to take out to market.”

One of his next projects is executive producing and starring in USA Network’s Evel, a limited series about 1970s daredevil Evel Knievel. The project is set to start production in 2020, but the writers room is already set up.

“We’re trying to crew up and I’m starting to figure out how I tackle the man himself,” said Ventimiglia. “It’s still pretty early on. I got a ways to go with Jack before I start putting on the cape of Evel. And then the other stuff, it’s a little early. I’ve had a few things announced in the trades, but we just wrapped up our first pilot at NBC and I [have to] get into an editing room with the material before I really start talking about it.”

In the meantime, “there’s always a bunch of things going on. [I’ll] sit in the office and look at a whiteboard and look at our development slate and look at what’s coming up to start budgeting and hiring on. It’s always a lot,” said Ventimiglia. “So I think for me it’s just, well, how can I create opportunities and serve the people that I’m working with?”