Netflix’s Mindhunter wants members of the press to curate their own first look at season two.

Ahead of the Aug. 16 return of the serial killer series, David Fincher and the team behind the Netflix series released a trove of images and the trailer for season two of Mindhunter — but there was a catch. The first look was presented to press as an interactive experience, and it boasted 200-plus images from the second season to explore before the trailer was unlocked and could be viewed.

The images — eight of which are embedded below — offered a deeper look into what is to come when FBI agents Holden Ford (Jonathan Groff) and Bill Tench (Holt McCallany) return with nine new episodes.

Mindhunter offers a rigorous study of the damaged psyches of serial killers and the innovative FBI agents who attempt to understand and catch them. So it’s fitting that the series would offer this challenge of a first-look exploration into what the new season has to offer. The images revealed the anticipated debuts of Charles Manson (played by Damon Herriman, who also portrays Manson in Quentin Tarantino’s upcoming Once Upon a Time in Hollywood) and Son of Sam, and the return of the BKT Strangler (Dennis Rader), as some of the second season’s serial killer targets.

But they also paint a broader picture of the season, which will see Ford and Tench, along with Wendy Carr (Anna Torv), probing further into the psyches of their subjects as they apply their groundbreaking behavioral analysis to hunting notorious serial killers. And the focus will be on the Atlanta child murders of 1979-1981 in Georgia.

'Mindhunter' Renewed for Season 2 at Netflix

The 1977-set first season followed Ford and Tench, agents in the FBI serial crime unit, along with psychologist Carr, as they interviewed and studied a string of well-known violent offenders, ultimately coining the “serial killer” term and launching the bureau’s real-life Behavioral Science Unit. Known murderers portrayed on the first season included the BTK Killer, Richard Speck, Jerry Brudos and Edmund Kemper, aka the Co-Ed Killer, who is played by standout actor Cameron Britton.

The first season ended on an emotional cliff-hanger for Ford and the new images reveal that he indeed returns to his work. Among the images is Ed Kemper to mark the return of Britton, who seems to play a key role from the trailer. The first footage (watch a similar version in the video player, above, that was later released) shows both Ford and Tench revisiting Kemper to seek help with a new case.

“Have you got somebody, Holden? Somebody you can’t catch?” Kemper asks the duo in the trailer, as a woman is shown frightened in her home. “This person you are after, he has an overwhelming fantasy life,” Kemper continues, as the scenes shifts to introduce the Atlanta child murders storyline. “Fantasies of what he’s done. What he wants to do,” Kemper continues. “His dreams will consume him. Soon, the real world [will be] too much to bear.”

When Tench asks, “How do we catch a fantasy?” Kemper answers, “If he’s any good, you can’t.” The trailer ends with the woman from the beginning screaming at whatever she has uncovered in her bathroom.

When the second season was announced (in November 2017), it sparked speculation about the famous killers who might be featured. Charles Manson, David Berkowitz (aka the Son of Sam) and BKT Strangler Rader, who was teased in season one, will all be featured. But the season will mainly focus on the Atlanta child murders, according to Fincher. During a recent podcast, the filmmaker said, “We could probably have done three seasons on the Atlanta child murders. It’s a huge and sweeping and tragic story.” He also said the second season would be about evolution and the FBI being “dragged, kicking and screaming, into the present.”

With Tuesday’s unique drop, Mindhunter becomes the latest Netflix series to take advantage of the streaming giant’s push into the interactive genre and the first to utilize the technology from a marketing perspective, instead of a storytelling one.

After first launching with interactive kids programming, Netflix debuted interactive programming with the immersive and now Emmy-nominated Black Mirror: Bandersnatch in late 2018 and has continued to roll out interactive content with Bear Grylls’ You vs. Wild and the upcoming Unbreakable Kimmy Schmidt interactive special. Netflix’s push into interactive content also follows the Mosaic branching narrative app, which launched in early 2018 alongside HBO’s miniseries from Steven Soderbergh.

Inspired by the memoir of FBI veteran John R Douglas, Mindhunter: Inside the FBI’s Elite Serial Crime Unit, Mindhunter was created by Joe Penhall (The Road) and is executive produced by Fincher — who also directed four episodes of season one and will helm some of season two — along with Charlize Theron, Joshua Donen, Cean Chaffin, Beth Kono and Courtenay Miles.

The second season of Mindhunter releases Aug. 16 on Netflix. Watch the teaser trailer above and check out The Hollywood Reporter‘s curated first look at season two below. 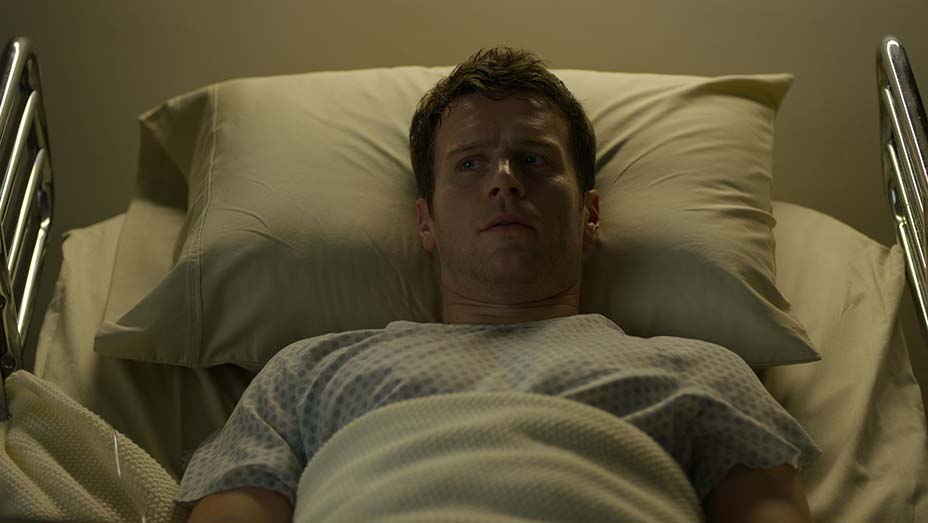 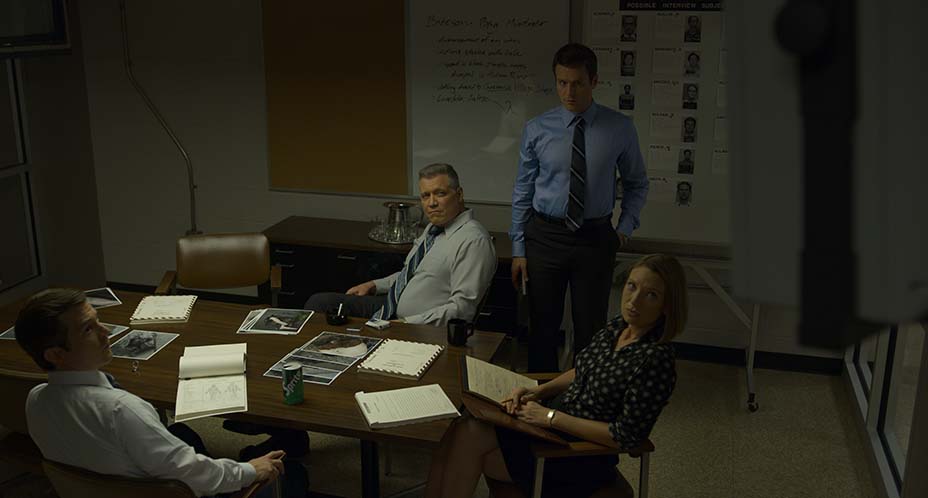 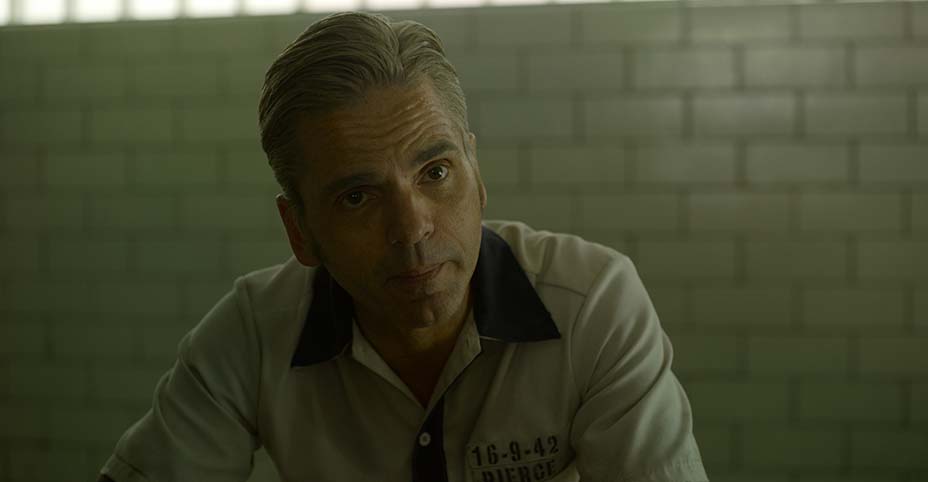