“How do we get ahead of crazy if we don’t know how crazy thinks?”

That is the question posed at the end of the first official trailer for David Fincher’s Netflix crime drama Mindhunter. The streaming service announced the highly anticipated serial killer series will release its 10-episode first season Oct. 13 and the first look provides a peek into what the filmmaker has in store.

“I can’t let these guys rub off on me, the way they view sex —,” Groff’s character says before being corrected: “— and women.”

Fringe star Anna Torv, who plays a psychologist named Wendy, is seen telling the agents: “Psychopaths are convinced that there is nothing wrong with them so these men are virtually impossible to study, yet you have found a way in near-perfect laboratory conditions. That’s what makes this so exciting and potentially so far-reaching.”

The trailer shows some of the hurdles the agents have in store as they set out to study these “psychopaths” in a time when real serial killers David Berkowitz, aka Son of Sam, and Charles Manson have already shot to notoriety.

Based on the 1996 book Mind Hunter: Inside the FBI’s Elite Serial Crime Unit by John Douglas and Mark Olshaker, the project marks Fincher’s first series for Netflix since the streamer’s original series kickoff with House of Cards.

Watch the trailer above and see the first photos release by Netflix on Tuesday below. 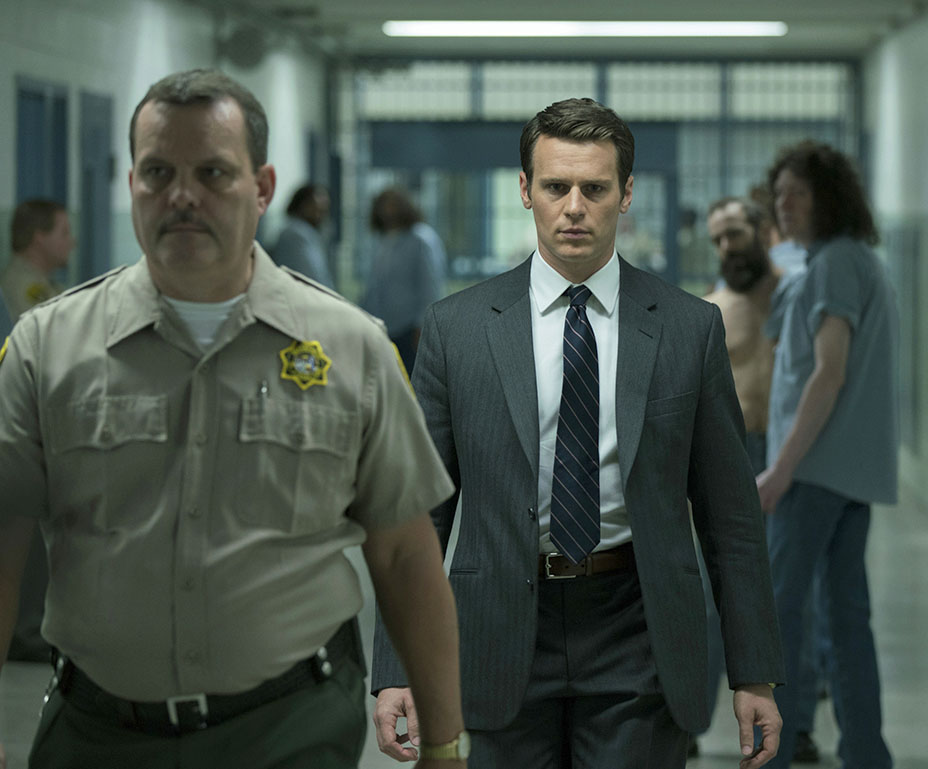 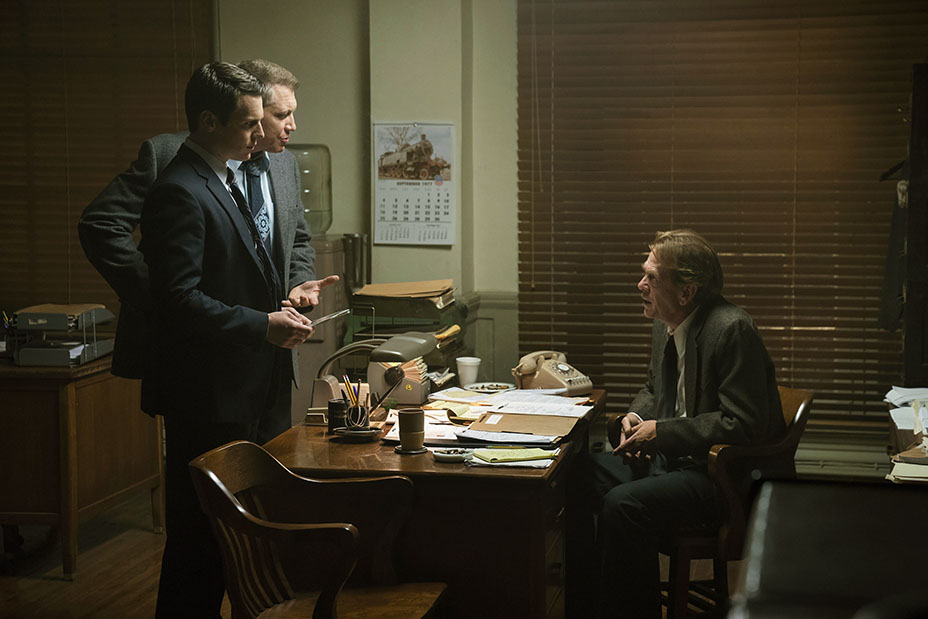 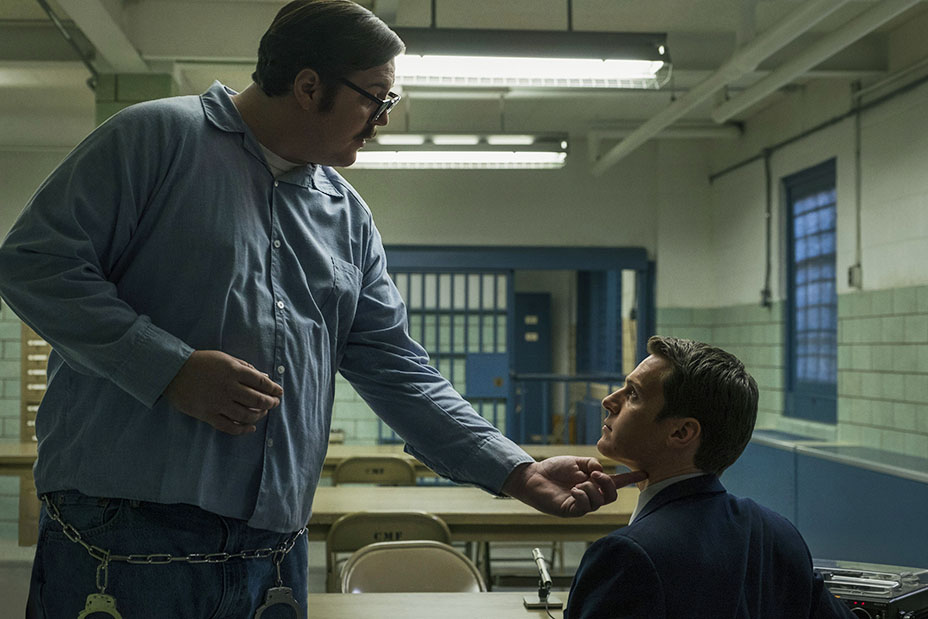 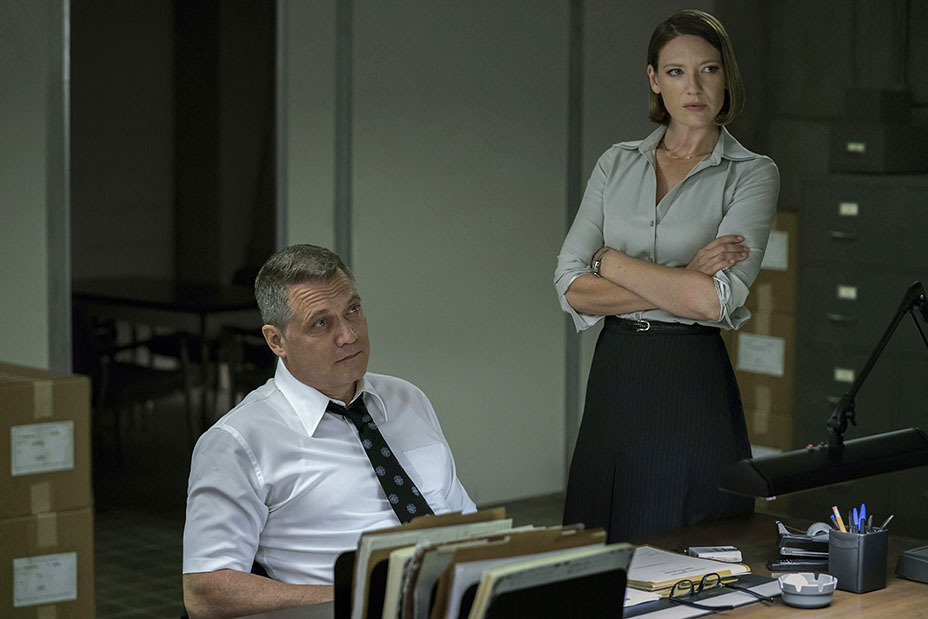