Continue to The Hollywood Reporter SKIP AD
You will be redirected back to your article in seconds
Skip to main content
April 13, 2021 11:00am

Unscripted television — from reality and game show formats to longform documentaries and true crime — is the unsung hero of the pandemic.

That might be taking it a bit far, but nonscripted formats — the likes of The Bachelor, The Voice and The Masked Singer — helped get broadcast networks through a rough patch last year when COVID-19 shut down production and scripted series went on an indefinite hiatus. Fiction production is up and running again, but the unscripted business has only picked up the pace, helped by new investment by the studios and streamers.

Disney and Fox recently launched in-house alternative (read: reality) TV units to supply their SVOD services with shows, and Warner Bros.’ unscripted division — producer of The Bachelor and The Voice stateside — is doubling down on the genre, with new formats including The Dog House, an adaptation of a British format from All3Media in which abandoned dogs get the chance to find a new home, and The Real Magic Mike, a male stripper competition series exec produced by Channing Tatum and Steven Soderbergh inspired by the hit Warner Bros. feature film franchise. Both shows will go out on WarnerMedia’s streamer HBO Max.

As producers line up reality projects for the digital MIPTV market this week, the sky’s the limit. “Buyers are very open to the crazy idea,” says James Townley, global head of content development at Banijay, noting that the global success of The Masked Singer proves that when it comes to unscripted TV, “nothing to too crazy right now.”

Here are some of the top nonscripted shows at MIPTV 2021 that could be the next big thing. 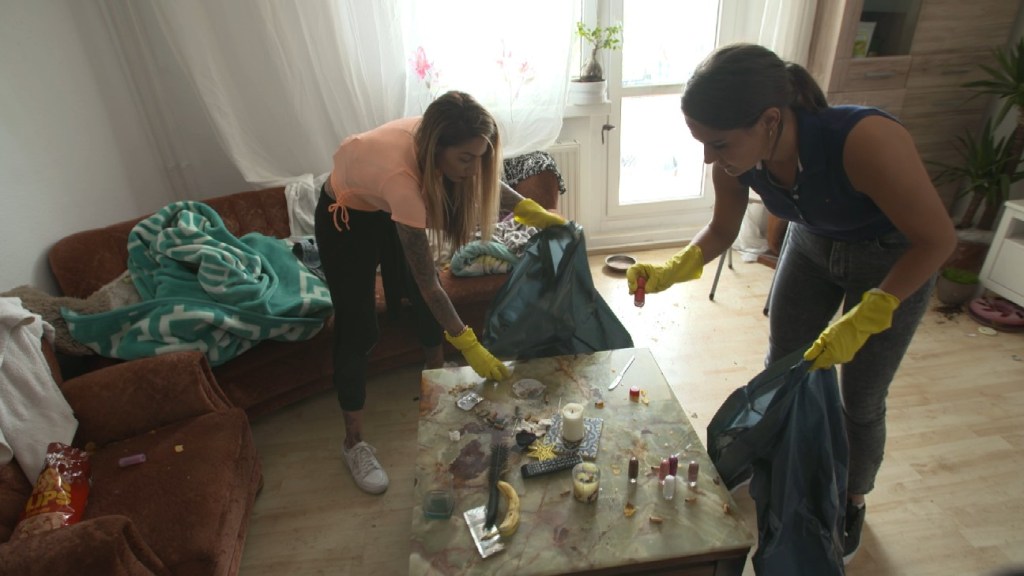 A fantasy format for any household drowning in lockdown mess, this British competition show pitches pairs of OCD cleaning freaks in head-to-head battles to tidy up the nation’s dirtiest homes. The top pair then have a final one-on-one deep clean showdown in a particularly revolting room. 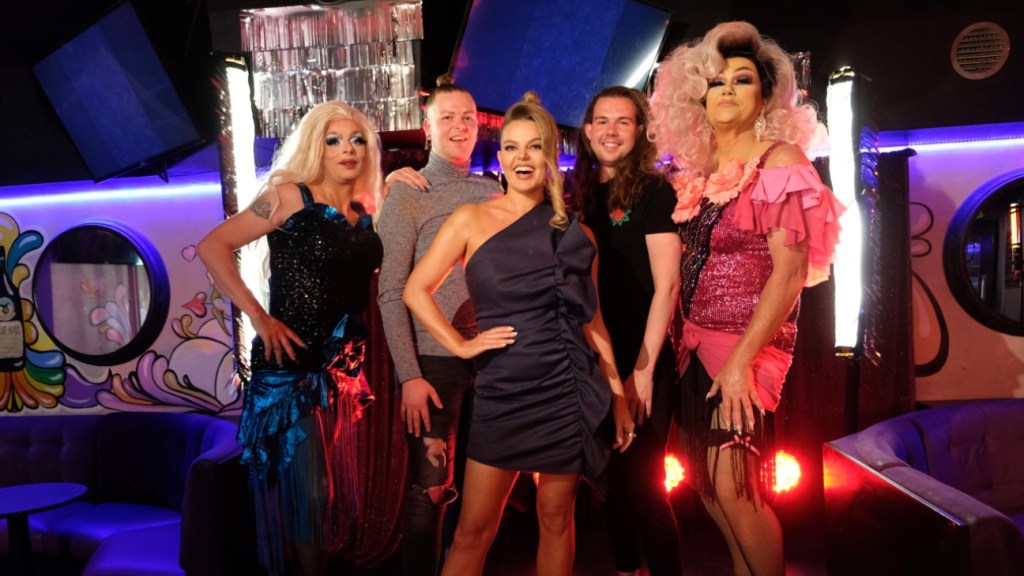 Rupaul’s Drag Race meets Queer Eye in this family-focused take on the drag scene, based on a Danish format, in which drag queen sons introduce their drag-ignorant fathers to the fabulous scene, eventually giving dad a makeover so he can perform in front of friends and family.

The high-end nature documentary has re-invented itself as the entertainment arm of the environmental movement — see: David Attenborough: A Life on Our Planet and Netflix’s A Plastic Ocean. Arctic Drift, from Fremantle, examines the impacts of global warming through the epic story of the pioneering MOSAiC expedition, the most ambitious climate research project in history involving 500 scientists and experts from 20 nations who spent 150 days without sunlight at temperatures of minus 45 degrees to discover the secrets of our ecosystem. 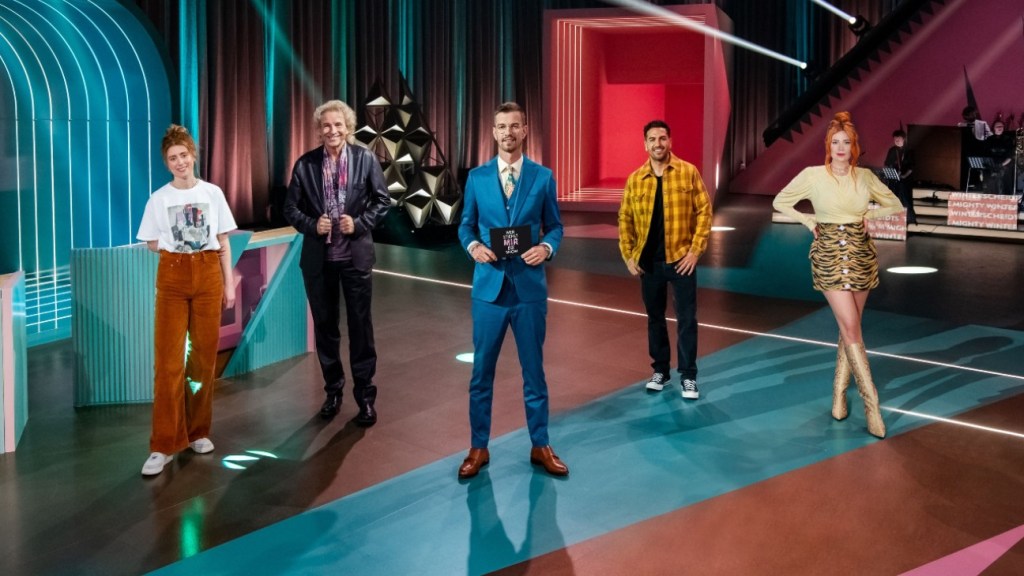 Red Arrow supercharges the quiz show format with this game show in which three VIP hosts and one audience contestant compete for the prize of hosting the next week’s show, a win that also gives them full control over the production, including music and set design, and what games their competitors will have to play next. The original German version was a ratings smash for local network ProSieben, taking a 23 percent share of the key 14-29 demographic. 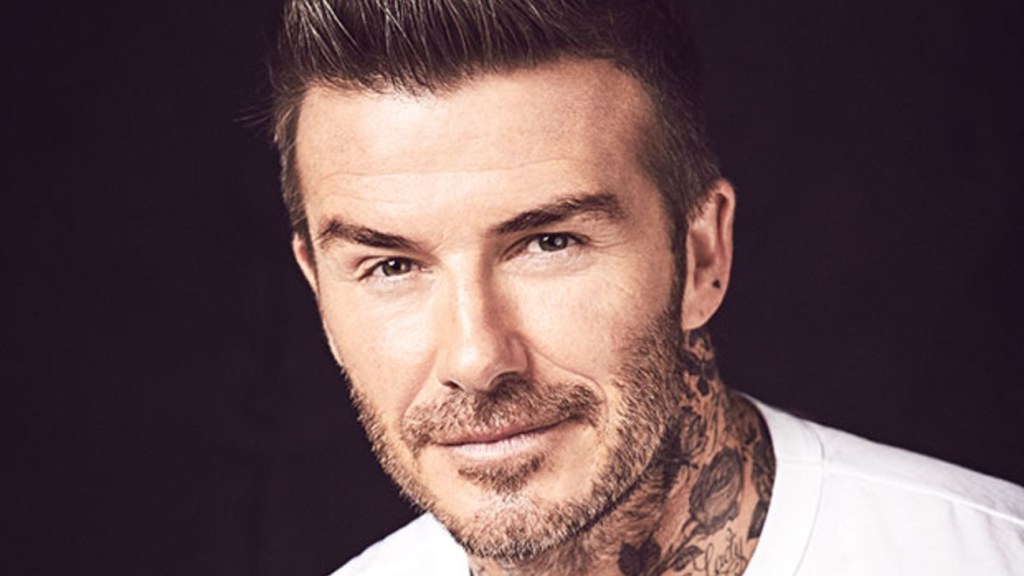 From Michael Jordan’s The Last Dance on Netflix to Amazon’s hit soccer-soap All or Nothing: Manchester City, behind-the-scenes sports drama is big business in the nonscripted space and former footie superstar David Beckham is getting his boot in with this new documentary, a look at the forces that turned English football into a global mega-bucks entertainment franchise. 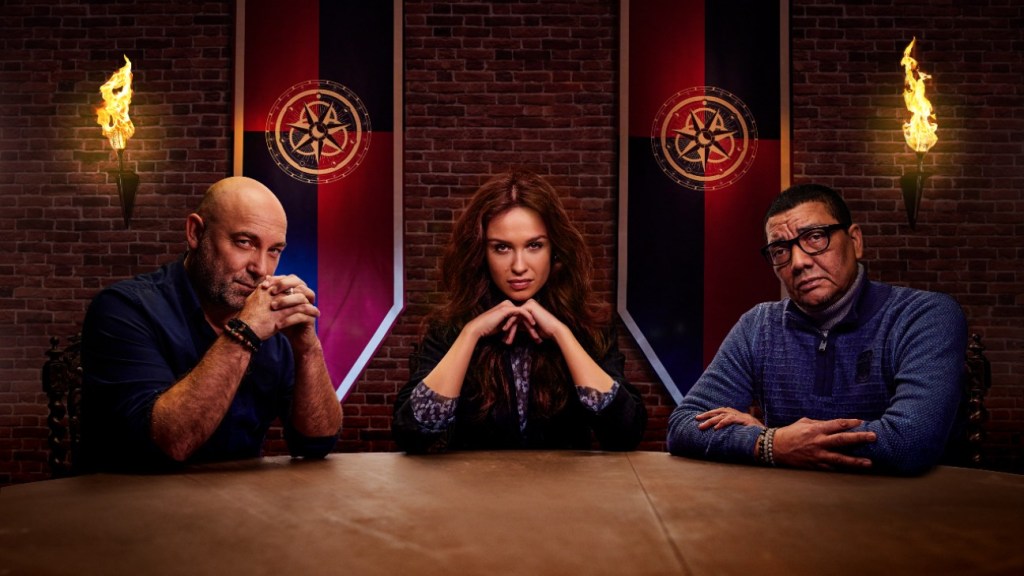 A twist on the celebrity competition show that combines elements of French hit Fort Boyard with reality gamer The Mole. Eighteen VIPs meet in a castle with the goal of working together to complete challenges and win a cash prize. But three of the celebs are actually plotting to double-cross their teammates and take the winnings for themselves. 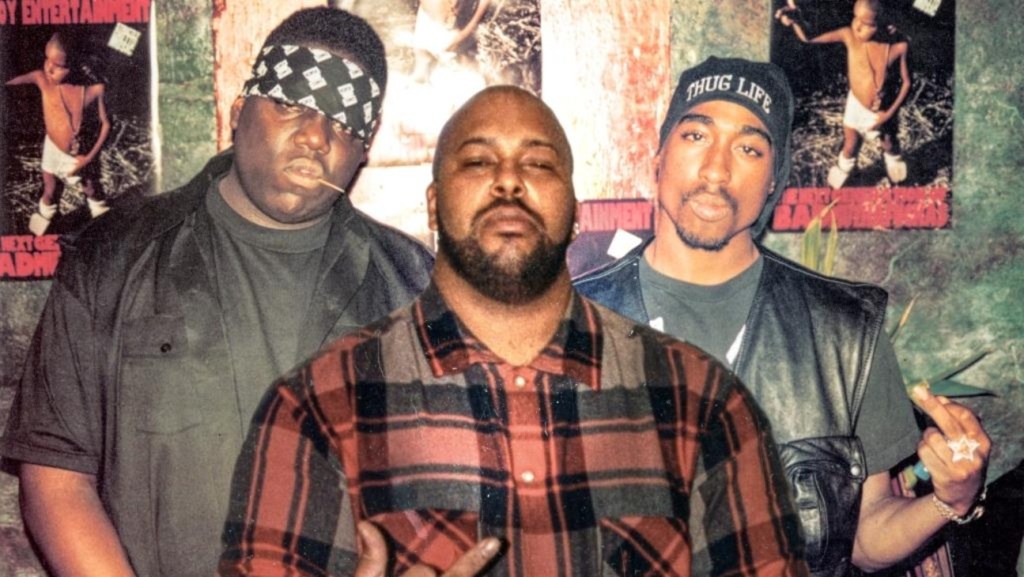 The true crime genre remains a go-to format for both broadcasters and streamers, and the combination of hip-hop mythology and investigative journalism in Nick Broomfield’s feature-length documentary look into the life and crimes of Suge Knight, the notorious former CEO of legendary rap music label Death Row Records, could prove too tempting for buyers to pass up. 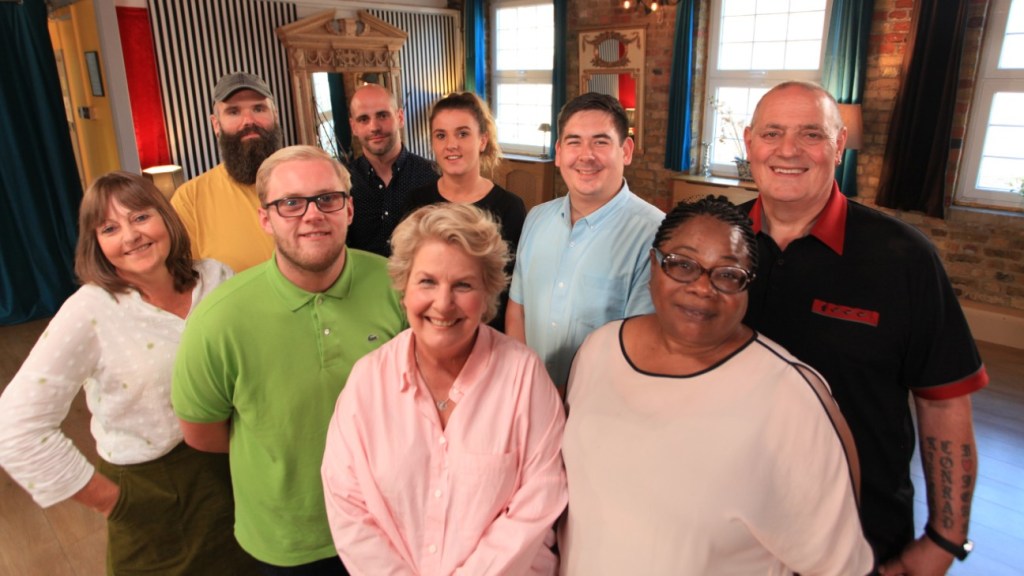 In the midst of the pandemic, meanness is out and community spirit is in. This new uplifting series from Banijay, originally produced for Channel 4, shines a light on the serious social issue of adult literacy rates with an entertainment format that offers a group of people aged 22 to 66 an opportunity to change their lives by learning to read. 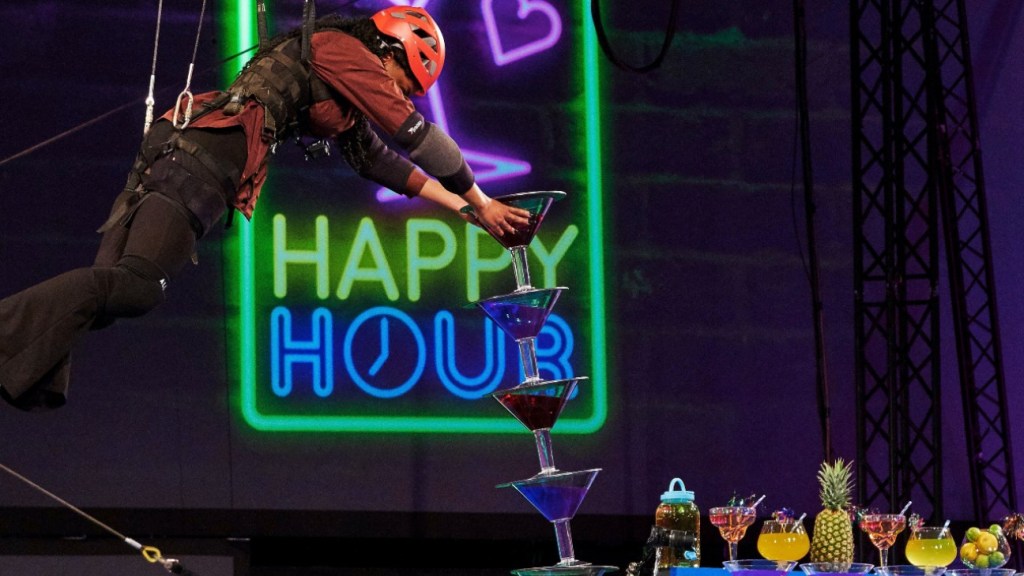 The holy grail of nonscripted entertainment is “co-viewing” — getting multiple generations of the same household to sit down on the couch together to watch — a trend that has only increased under lockdown conditions worldwide. Co-viewing hits like Wipeout and The Masked Singer show the secret of success involves combining an easy-to-grasp concept with a large dose of silliness. Two qualities in abundance in this new format from Japan’s Nippon TV and ITV in Britain, created through the co-development deal agreed between the two companies last year. The game show sees families competing to build the highest stack of stuff, with the top team winning their stack.