South Korean format producers taking part in this week’s digital MIPTV will be Zooming into the international television trade show from a position of uncommon strength.

Just as BTS and Bong Joon-ho have elevated K-pop and Korean cinema to the pinnacle of global pop culture in recent years, Korean format producers have been consistently punching above their weight in the international TV space.

“K-formats are riding high worldwide and have travelled to all corners of the globe recently,” says Jinho Lee, a manager at the Korea Creative Content Agency (KOCCA), a governmental agency that oversees and coordinates the promotion of the Korean screen content industry. Lee cites scripted hits like Korean Broadcasting System’s (KBS) The Good Doctor, which has run for four successful seasons on ABC, as one among many clear examples of the Korean TV industry’s outward trend.

But it is unscripted Korean formats, often inventively quirky, that have proved especially bankable in the global television and streaming landscape of late. The Masked Singer, created by Munhwa Broadcasting Corporation (MBC) as King of Mask Singer in Korea, has become a smash hit on Fox, spawning the successful spinoff The Masked Dancer. Following those shows’ breakthrough success, Fox went back to the well again last for CJ Entertainment’s I Can See Your Voice, which premiered to healthy ratings in the fall.

For format buyers and enterprising reality TV fans looking for the next big thing, The Hollywood Reporter picked five recent Korean unscripted formats currently on the market that could be just curious enough to work.

A mystery music competition, Oh! My Partner looks as ripe as any K-format for some Masked Singer-style success. Created by the same hitmakers at MBC, the format features two superstar singers, with their own team of panelists, who are forced to select singing partners among five ordinary contestants. The catch: The contestants’ names, identities and actual singing abilities are kept secret until after the picks have been made. With limited prep time, the two pros have to work with their partners whatever their skills — and the show must go on! In South Korea, the show has been a smash hit in primetime on Saturday nights since its April 2020 premiere. 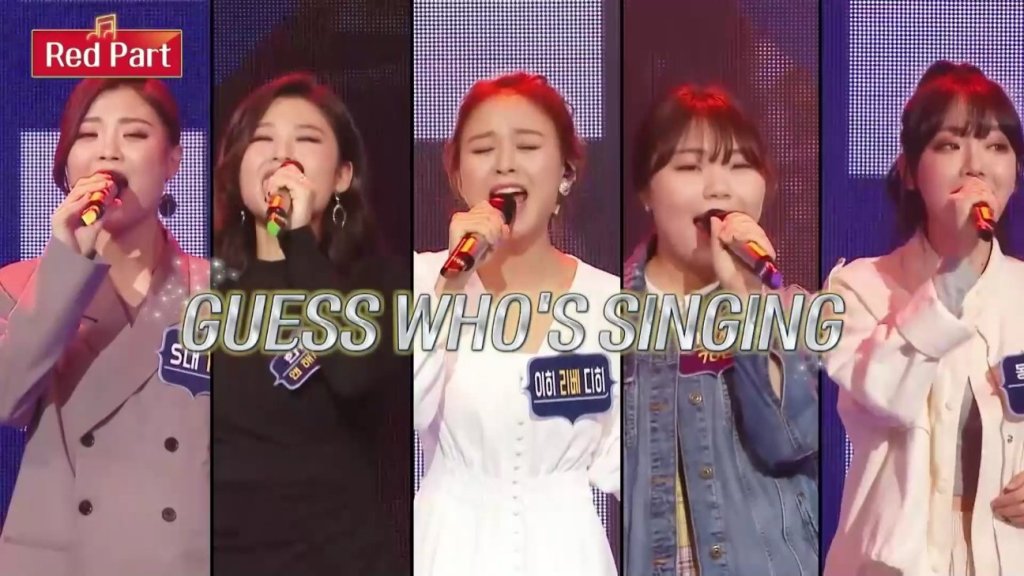 A cooking competition that somehow taps into the globally popular world of animation and anime? Dish Is Alive serves up just that. This FormatEast show involves two celebrity food and animation lovers selecting a memorable animated dish from a popular animated film or series. Accomplished chefs are then tasked with creating a real-life version of the meal, which is then judged based on how closely it resembles the imagined version — plus how good it tastes. Never has presentation been more important in the kitchen. 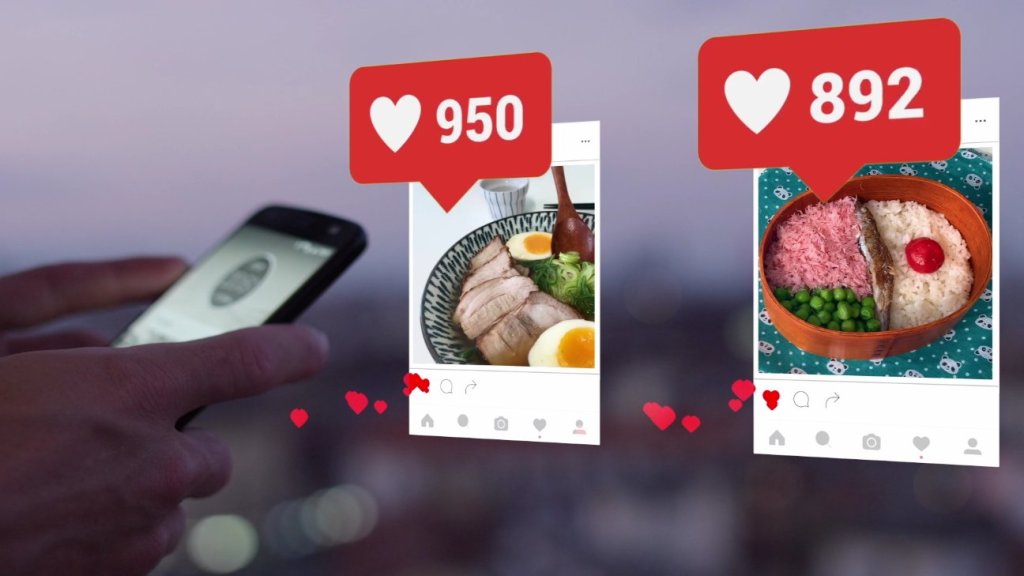 Youn Stay is a format fitting for international markets with a strong local hospitality culture and traditional architecture (an American version might require some added creativity and development work, however). The show, created by CJ ENM, has been a hit in South Korea since its premiere in January. It involves a group of celebrities — led by Minari‘s Oscar-nominated breakout Youn Yuh-jung — being put together to take over and manage a traditional hanok guest house, where they are tasked with hosting foreign guests and introducing them during their stay to different aspects of traditional Korean culture. 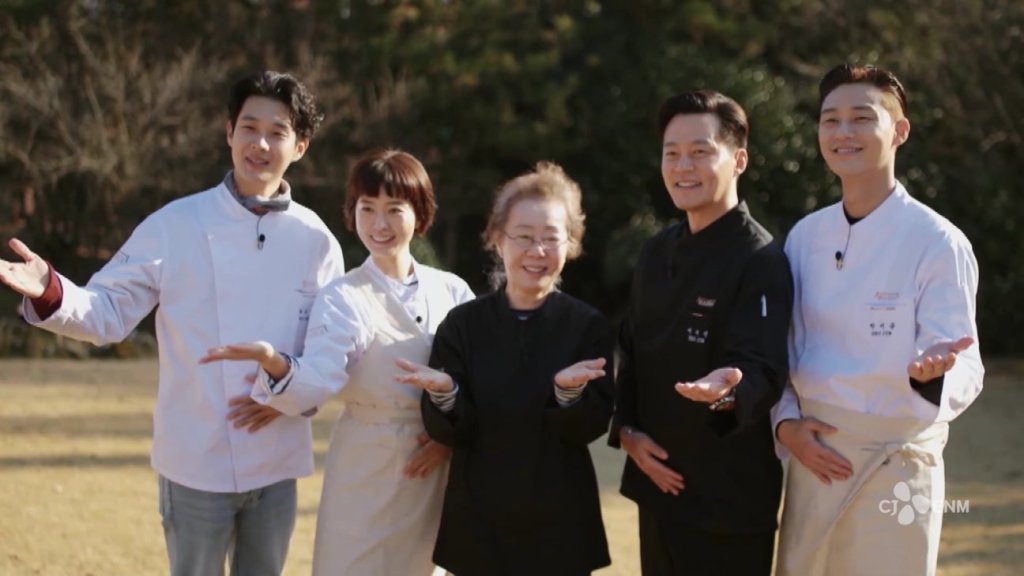 Vitamin TV’s About Time — not to be confused with the fantasy K-drama of the same name currently airing on Netflix — is impressively abstract, designed to reveal the social value of how people choose to spend their moments together. The show appears to take inspiration from Warren Buffett’s famous custom of auctioning himself for a lunch with a stranger, with the proceeds going to charity. Five accomplished individuals from various spheres of life — the debut season on Korean OTT channel Wave featured a in-demand actor, an esports champion, a champion swimmer, a best-selling life coach and a popular pundit — auction chunks of their time to the highest bidder from their fan base (with the proceeds going to charity, of course). The winning bidders then meet with their heroes in the “time room,” where the audience watches as they try to get the most out of this wished-for moment as the minutes tick by. If you had a precious moment with your hero, how would you use it? 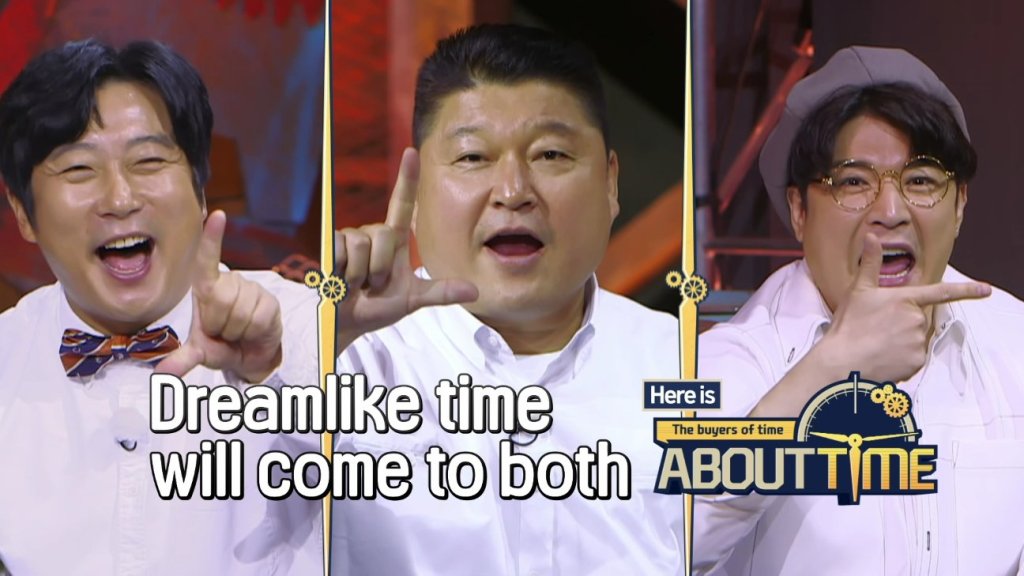 The Line-Up, also produced by CJ ENM, offers a throwback to those pre-pandemic times when we were all out in public, mingling and assessing one another. Competing for a cash prize, contestants must observe, decode and correctly match the profiles of 10 mysterious subjects, who will participate in games designed by experts to reveal their personality and character. The show poses the question of just how accurate we are when we size up and make our snap judgments about strangers. 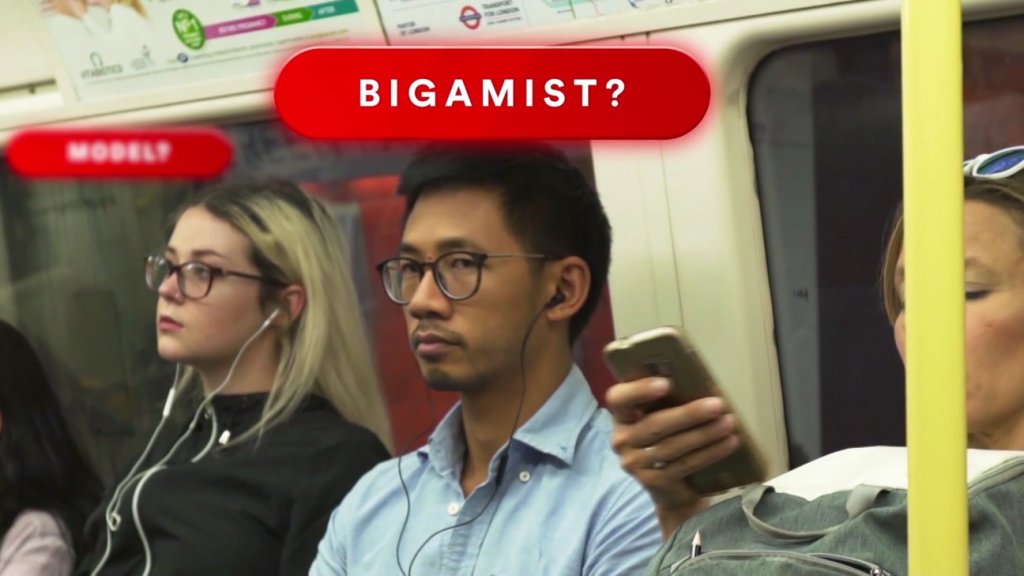