Continue to The Hollywood Reporter SKIP AD
You will be redirected back to your article in seconds
Skip to main content
August 30, 2017 12:00pm
Logo text

There’s more than one Elliot Alderson.

The existence of two agendas within the same computer-hacking vessel is an idea right at the core of the new trailer for the third season of USA Network’s Mr. Robot, starring Rami Malek as a brilliant and accidental revolutionary with a second personality: the titular Mr. Robot (Christian Slater), the spitting image of his deceased father, and an aspect of Elliot that wants nothing more than to upend the existing power structure, no matter the violent cost.

At the end of the second season of the series, created by Sam Esmail, the Robot side of Elliot’s personality demonstrated just how much he was willing to commit to his cause by inviting a gunshot wound from the menacing Tyrell Wellick (Martin Wallström), a potentially lethal means of keeping Elliot from ruining an enigmatic and destructive plan known as “Phase 2.” How can Elliot stop himself if the darker side of his persona is prepared to die for the cause? And even more urgently, will Elliot even recover from getting shot point blank in the chest?

Watch The Hollywood Reporter’s exclusive first look at the season three trailer below for the answer to that last question:

Clearly, the series is making no effort to conceal the fact that Elliot is going to be just fine — well, “fine” is probably the wrong word, but he’s going to survive. Based on the new trailer for season three, it’s clear that the next year of Mr. Robot will continue the tug-of-war between the feuding aspects of Elliot, with his increasing understanding of his own anarchic not standing in the way of the raging Robot within.

In addition to the trailer, THR has an exclusive first look at new key art for the coming season of Mr. Robot. Check out the new images of Elliot, Robot, Angela (Portia Doubleday), Darlene (Carly Chaikin) and Dom (Grace Gummer) below. 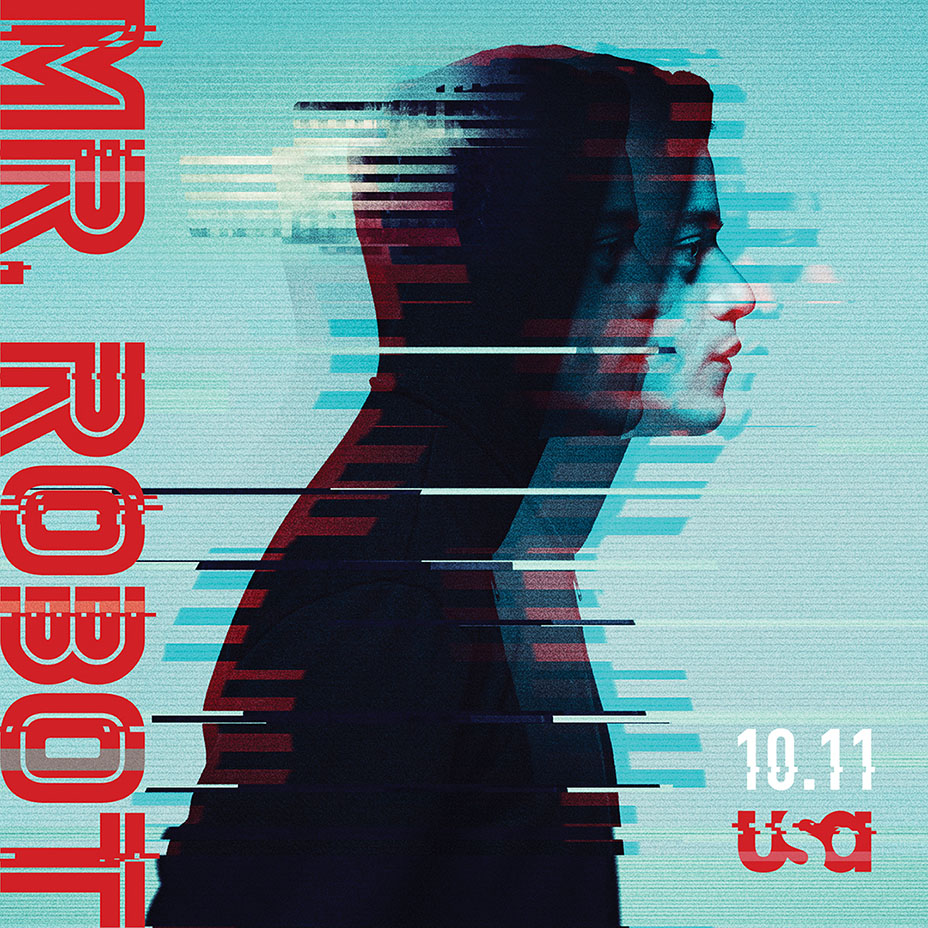 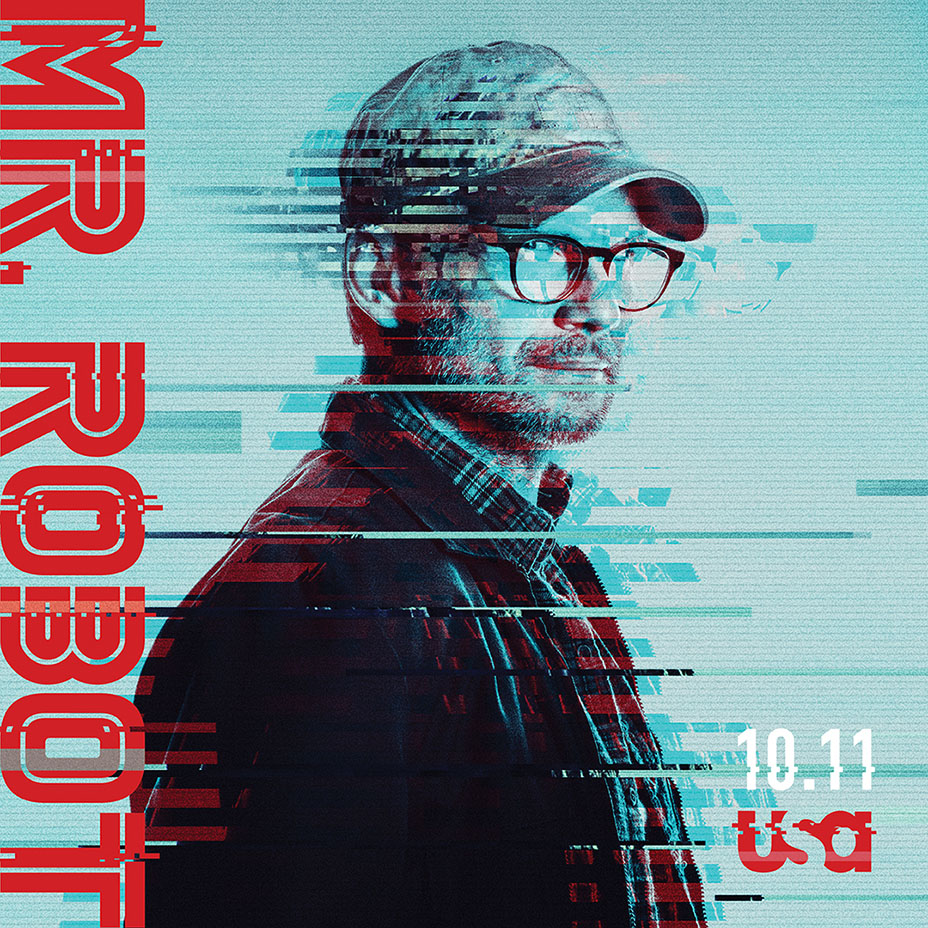 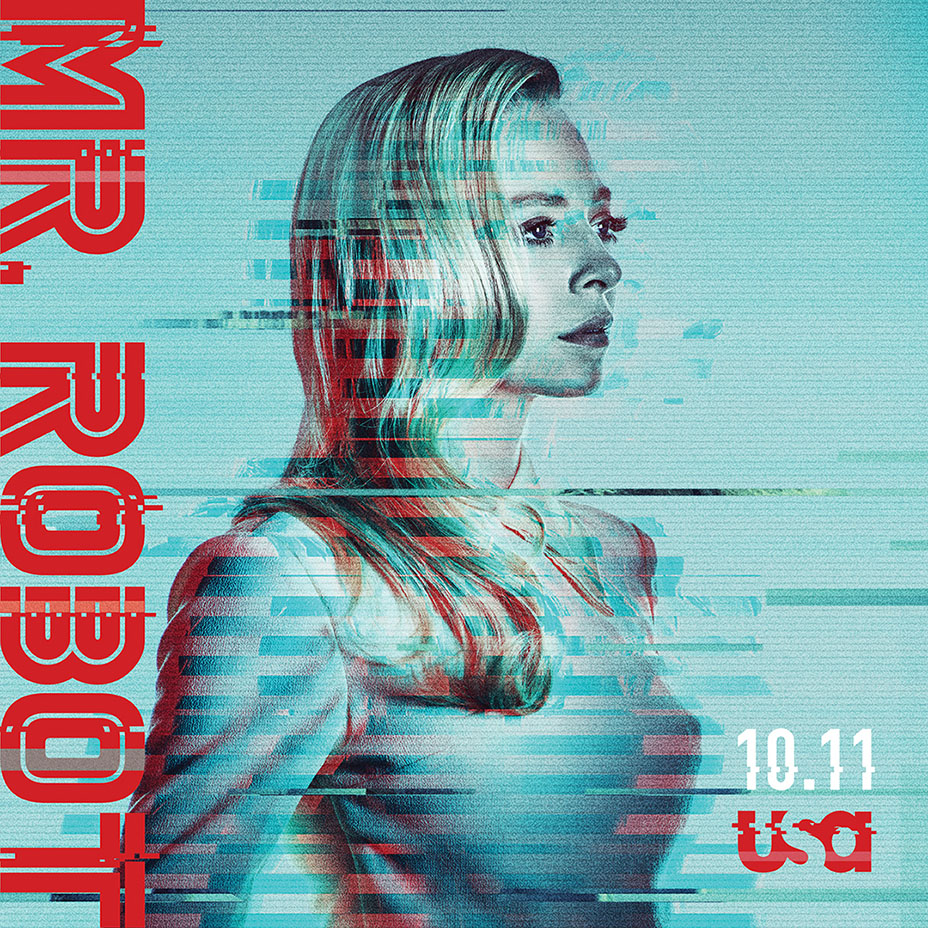 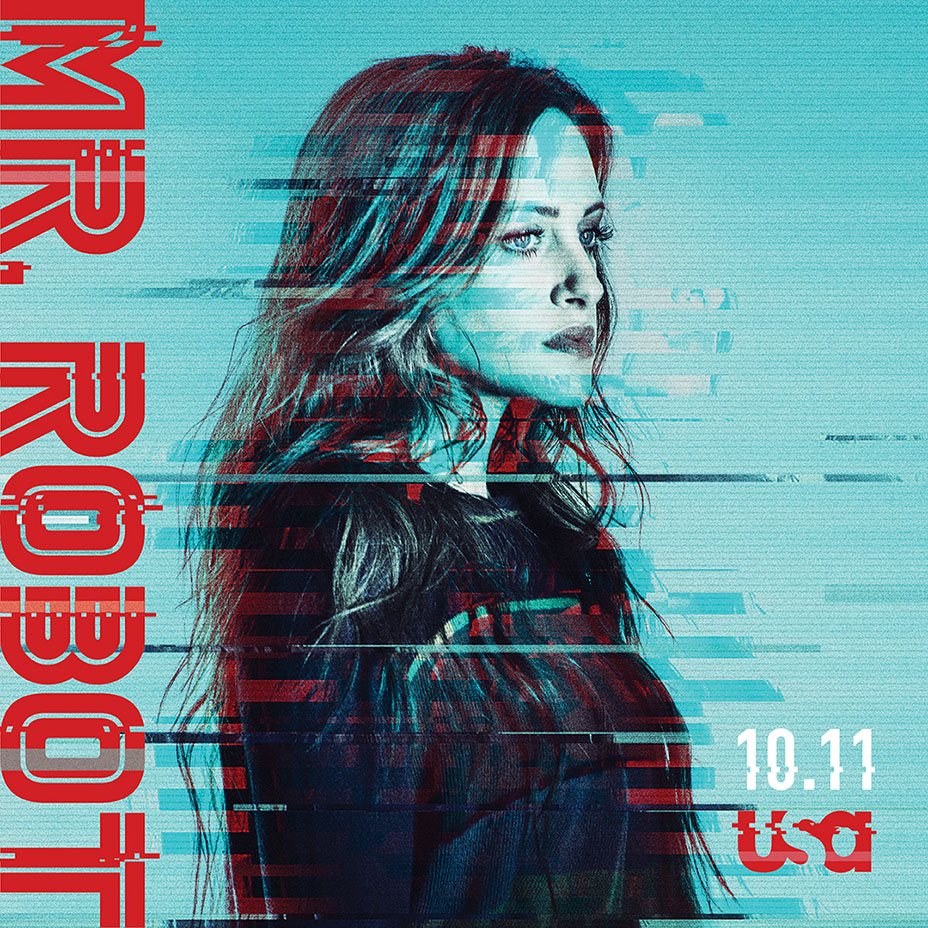 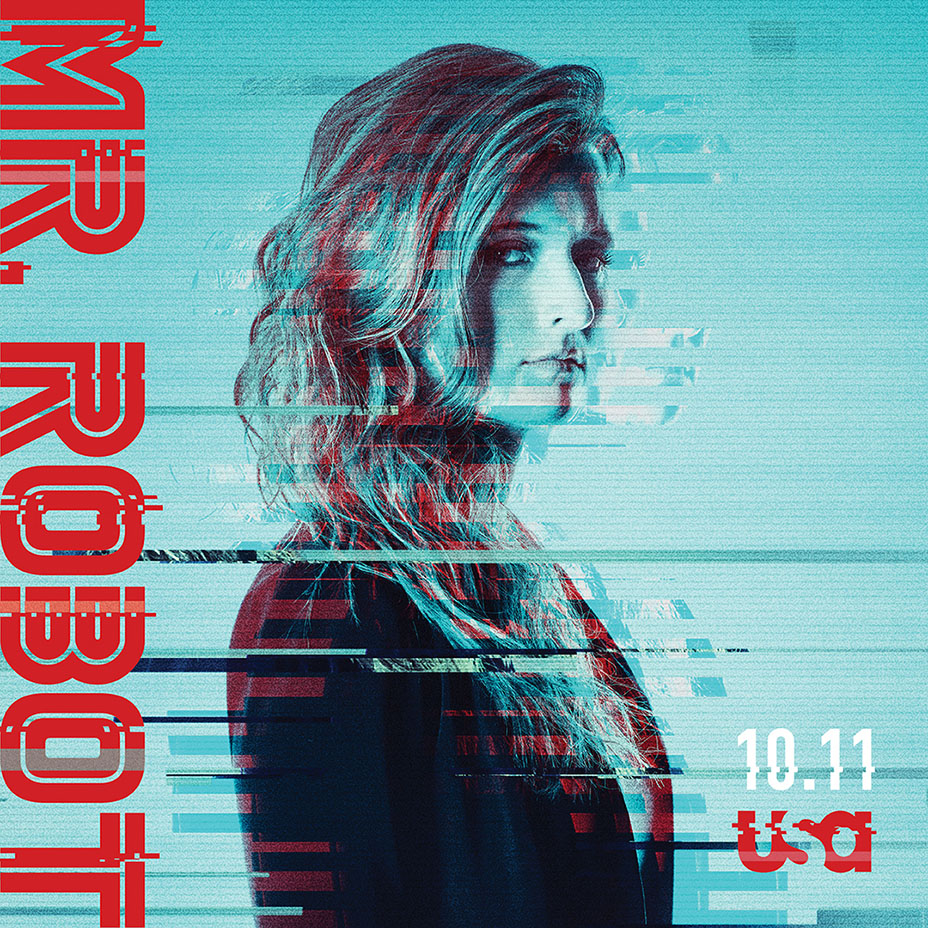