What Narcos will look like when it moves from Colombia to Mexico is beginning to take shape.

After three seasons of exploring the cocaine war in Colombia in both the pre- and post-Pablo Escobar world, Narcos underwent a reset for its fourth season to explore the origins of its next threat in the drug war: Mexico’s Guadalajara cartel. The cartel series moved production to Mexico City, suffering the death of a location scout in the process, and brought in new stars Michael Pena and Diego Luna as leads. The announcement marked the end of main character Javier Pena’s story — and a phasing out for leading man Pedro Pascal.

Now Netflix has confirmed that the series is officially reseting as Narcos: Mexico and will launch as a new original series on Nov. 16. According to the streamer, Narcos: Mexico will explore the origins of the modern drug war by going back to its roots, beginning at a time when the Mexican trafficking world was a loose and disorganized confederation of independent growers and dealers.

The streamer later released a teaser showing the new characters in action and hammering home the reset: New country. New cartel. New empire. Luna’s character explains of why he is here: “I’m building an empire.” (Watch in the video player above.)

The rebooted series will chart the rise of the Guadalajara Cartel in the 1980s as Felix Gallardo (Luna) takes the helm, unifying traffickers in order to build an empire. When DEA agent Kiki Camarena (Pena) moves his wife and young son from California to Guadalajara to take on a new post, he quickly learns that his assignment will be more challenging than he ever could have imagined. As Kiki garners intelligence on Felix and becomes more entangled in his mission, a tragic chain of events unfold, affecting the drug trade and the war against it for years to come.

Kiki is described as a family man and an undercover DEA agent who garnered valuable intel through a series of informants around Felix and his newly minted Guadalajara cartel, but who quickly realizes that he has underestimated the sophistication of Gallardo’s system.

Felix, the leader of the Guadalajara cartel, is one of the biggest narcos in the history of Mexico and the founder of the modern Mexican drug trade. He is described as quiet but bold, inscrutable but sharp-minded, and a benevolent leader who is loyal to his friends, associates and employees — but whose ambition comes before all else. 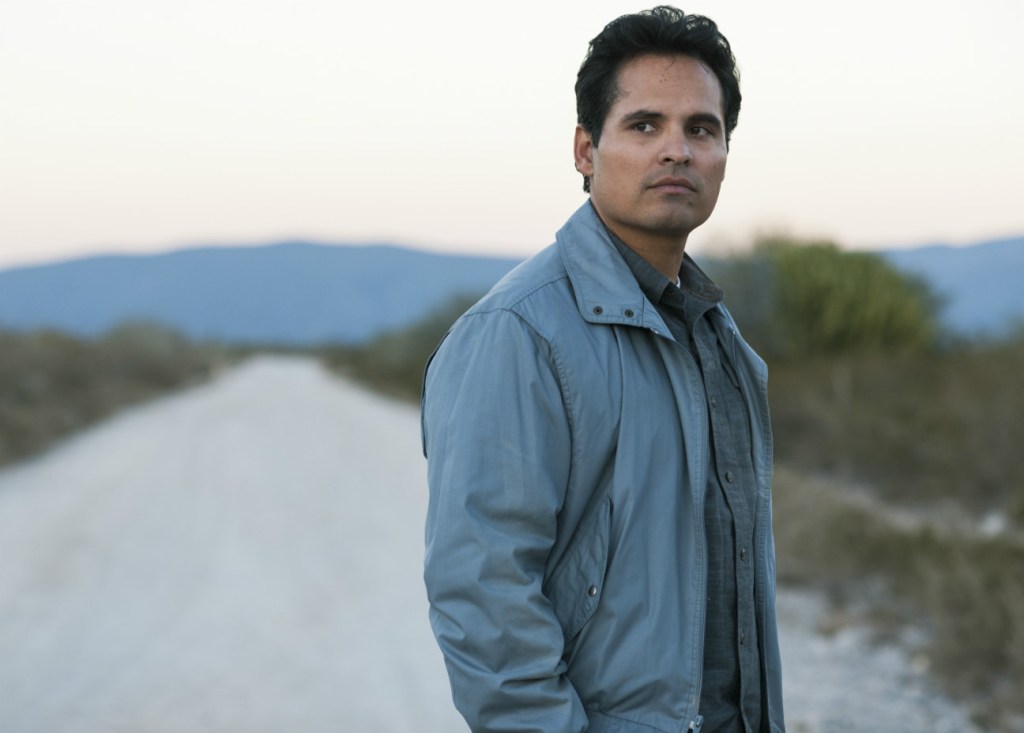 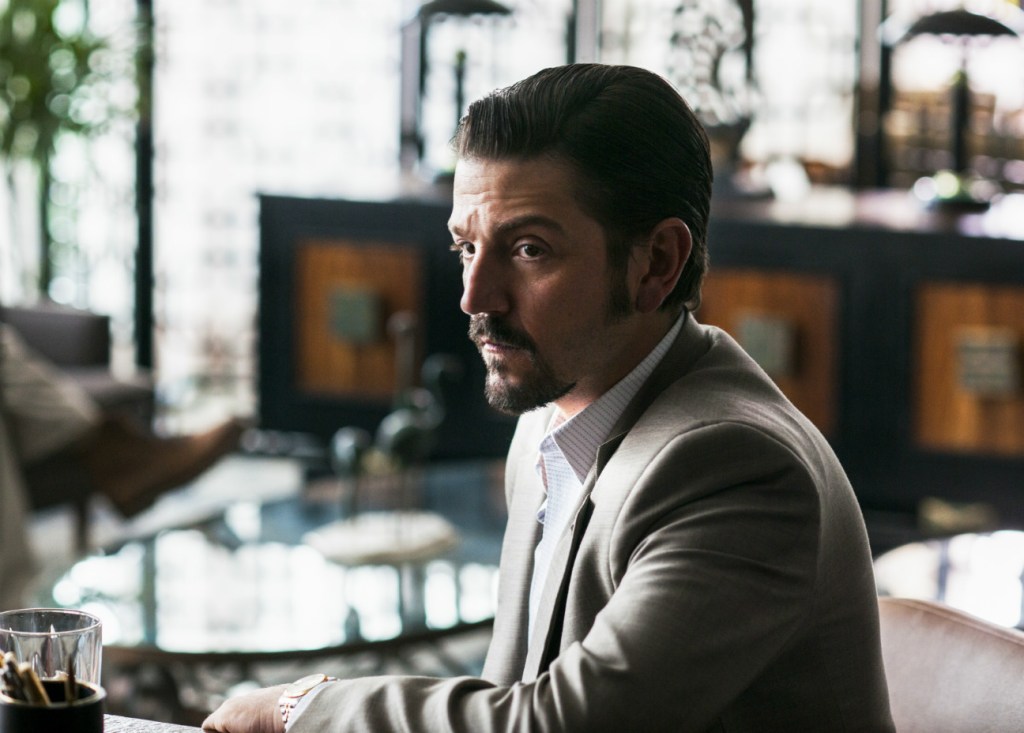 Until now, the series had been shot entirely in Colombia to track the original cocaine king, Escobar (played by Wagner Moura), and the successors to Medellin, the Cali cartel. The four Cali bosses were the villains in season three and their deaths and incarcerations brought the Narcos timeline up to the mid-1990s.

“The origins of the Guadalajara cartel are in the late 1970s and early 1980s, so Narcos is going back in time,” showrunner Eric Newman had confirmed to The Hollywood Reporter when Pena’s and Luna’s casting was announced. “We always knew that we would get to Mexico eventually. A key team comprised of myself and the guys I really trust and work very closely with — [director] Andi Baiz, [co-creators] Carlo Bernard and Doug Miro — have been discussing how to best transition to Mexico as early as season two. We decided on the Guadalajara cartel because it represents the beginning of the modern Mexican drug trade. It makes sense to start there.”

He added of saying goodbye to Pascal: “The design was always to finish out the Colombian story and the players that we’ve come to know there, and then start anew in Mexico.” He also teased an entirely new cast with “a few surprises.”

Indeed, Narcos: Mexico has a slew of new castmembers, including Alejandro Edda (Fear the Walking Dead) in the high-profile role of Joaquin “El Chapo” Guzman. Newman has hinted about the impending arrival of the infamous El Chapo in Narcos‘ world ever since Mexico became a part of the timeline: “Chapo was there at the beginning, in a way. He was one of the younger guys in the Guadalajara cartel before it splintered and he and another guy were given Sinaloa as territory.”

Jose Maria Yazpik will also reprise his role as Amado Carrillo Fuentes, aka the Lord of the Skies, the nephew of another Guadalajara boss, Ernesto Fonseca Carrillo, who was introduced last season.

Narcos: Mexico is produced by Gaumont Television for Netflix. Jose Padilha, Miro and Bernard exec produce along with Newman.

Narcos: Mexico is set to premiere globally Nov. 16 on Netflix.