Continue to The Hollywood Reporter SKIP AD
You will be redirected back to your article in seconds
Skip to main content
July 3, 2019 3:01pm

Call him the Danish Dracula.

Claes Bang, the hunky Scandinavian star of Cannes award winner The Square and Nordic noir series The Bridge is getting his fangs on for his next role, as the infamous Count Dracula in the upcoming limited series Dracula from Netflix and the BBC.

BBC One has just unveiled the first images of Bang as the Count, showing the dashing Dane by turns seductive and deadly (check out the pictures below).

Mark Gatiss and Steven Moffat, the showrunner team that rebooted Sherlock for the BBC, wrote the new Dracula series. They are billing the project as a way to reintroduce the world to the vampire who “made evil sexy.” The series begins in Transylvania in 1897, where the blood-thirsty Count is drawing up his plans against Victorian London.

Commissioned by BBC One, Dracula is being produced by Hartswood Films in the U.K. as a co-production between BBC One and Netflix. Filming is currently underway.

Gatiss, Moffat and Sue Vertue of Hartswood Films are executive producing together with Ben Irving for the BBC and Larry Tanz and Carolyn Newman for Netflix. Dracula will premiere on BBC in the U.K. and on Netflix outside of the U.K. and Ireland.

Bang, who won the European Film Award for best actor for his starring turn in The Square, alongside Elizabeth Moss, will next be seen in Giuseppe Capotondi’s heist thriller The Burnt Orange Heresy with Elizabeth Debicki, Donald Sutherland and Mick Jagger. The Danish actor also has a recurring role on the upcoming fifth season of the Showtime drama The Affair. 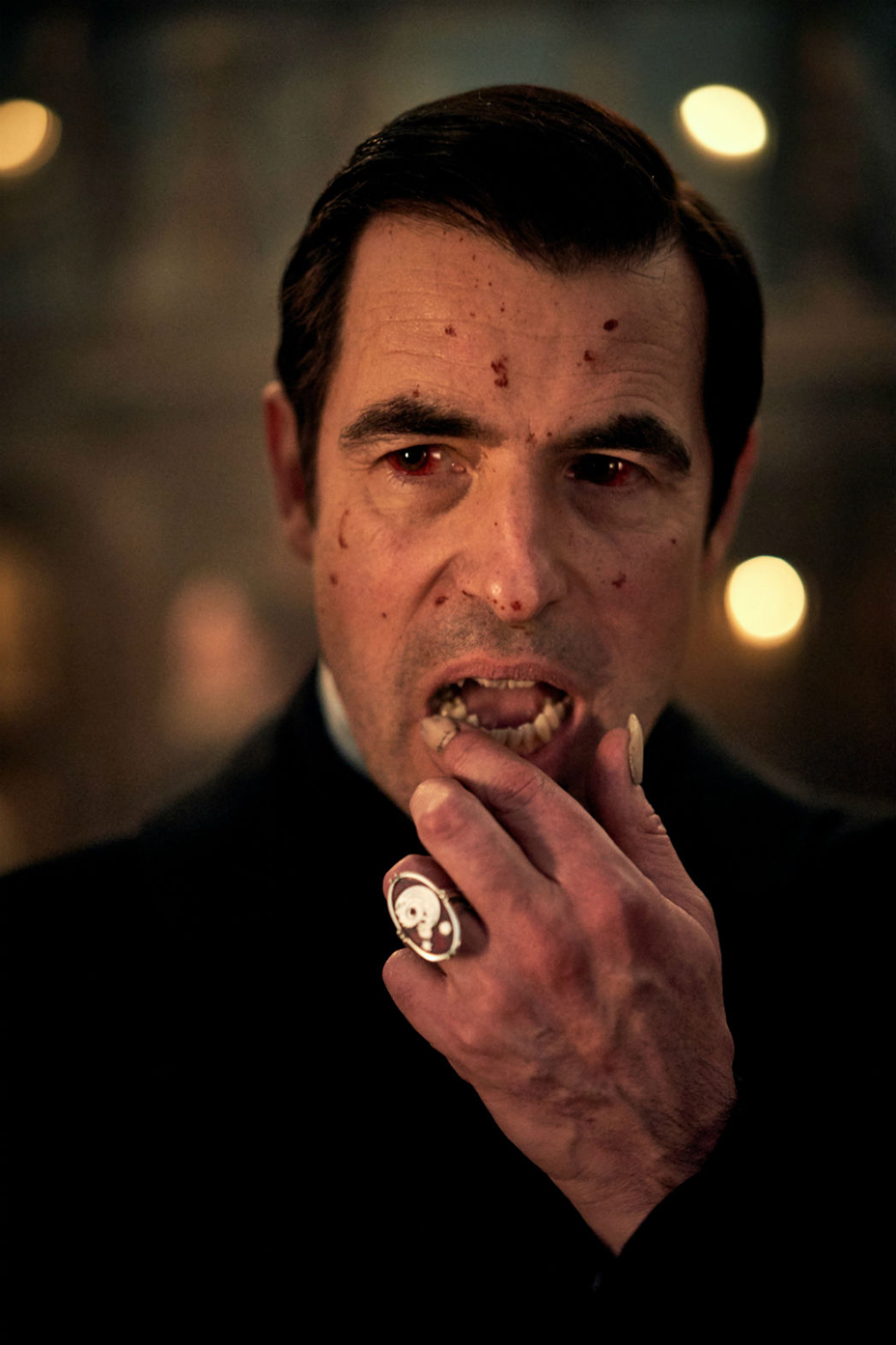 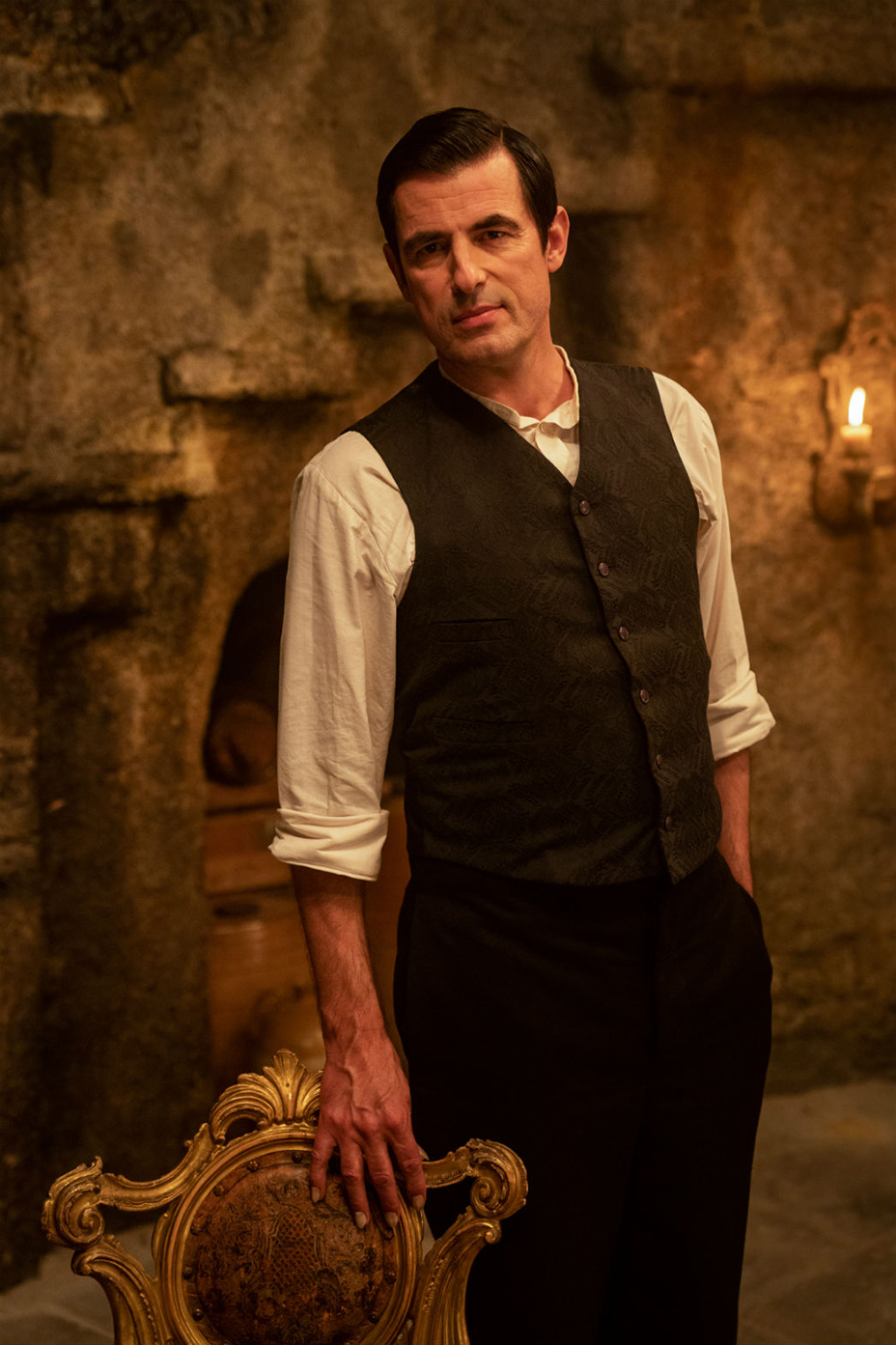