Netflix is adding to its docuseries lineup with a slate of new shows, including an explainer show from Vox Media and a look at the aftermath of the Flint water crisis.

The streamer has given an eight-episode order to Flint Town, which will look at the Michigan town in the aftermath of the water crisis, focusing on the Flint Police Department. Directors Zackary Canepari, Jessica Dimmock and Drea Cooper embedded themselves with the local law enforcement as they struggled to gain support with decreasing resources and infrastructure issues

Flint Town, which will come to Netflix on March 2, is produced in association with Anonymous Content. Steve Golin, David Pritikin and P.G. Morgan serve as executive producers.

This summer, Netflix will also bow a new series produced in partnership with Vox Entertainment, production arm of digital publisher Vox Media. The untitled series will take Vox.com’s explanatory journalism concept and turn it into a multi-part series that explores the big questions of today. Each episode will focus on a new topic — from science to politics to pop culture — and will feature interview from experts in the field.

The series is the third project to emerge from Vox’s nearly three-year-old entertainment division. It also has Prefab Nation set at FYI and will debut No Passport Required on PBS later this year.

For Netflix, Flint Town and the Vox series join a growing roster of docuseries anchored by Chef’s Table and Making a Murderer. The streamer recently announced that chef David Chang has teamed with Morgan Neville on eight-episode food and travel series Ugly Delicious. The Chang-hosted show will debut Feb. 23.

Meanwhile, Netflix is set to debut Wild Wild Country on March 16 following its Sundance Film Festival premiere. From directors Chapman and Maclain Way and executive producers Mark and Jay Duplass, the series explores a moment in history when a controversial guru tried to build a utopian city in the Oregon desert. 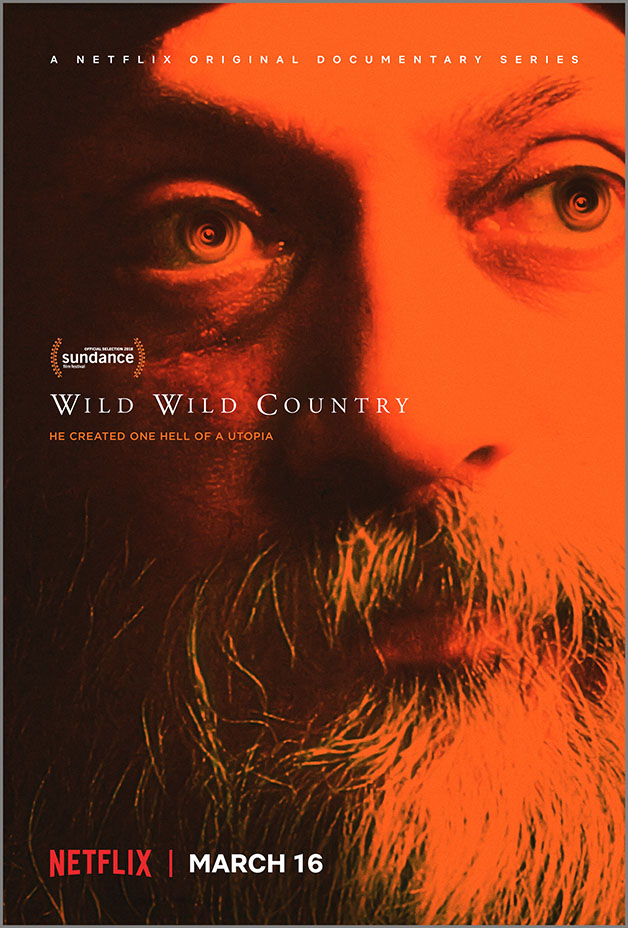