Godzilla continues his rampage on Netflix. The streaming service has ordered a new anime series centering on the classic Japanese monster, with Godzilla Singular Point planned for 2021.

Studio bones, known for My Hero Academia, is partnering with Orange, the studio behind Beastars. The series features a new cast and an original story unrelated to the series of animated films that have made a splash on Netflix including Godzilla: Planet of the Monsters (2017), Godzilla: City on the Edge of Battle (2018) and Godzilla: The Planet Eater (2018).

The Japanese film studio Toho Company introduced Godzilla to the world back in 1954, and since then the character has spawned dozens of films, including Legendary’s upcoming Godzilla vs. Kong, which is unrelated to the Netflix property. 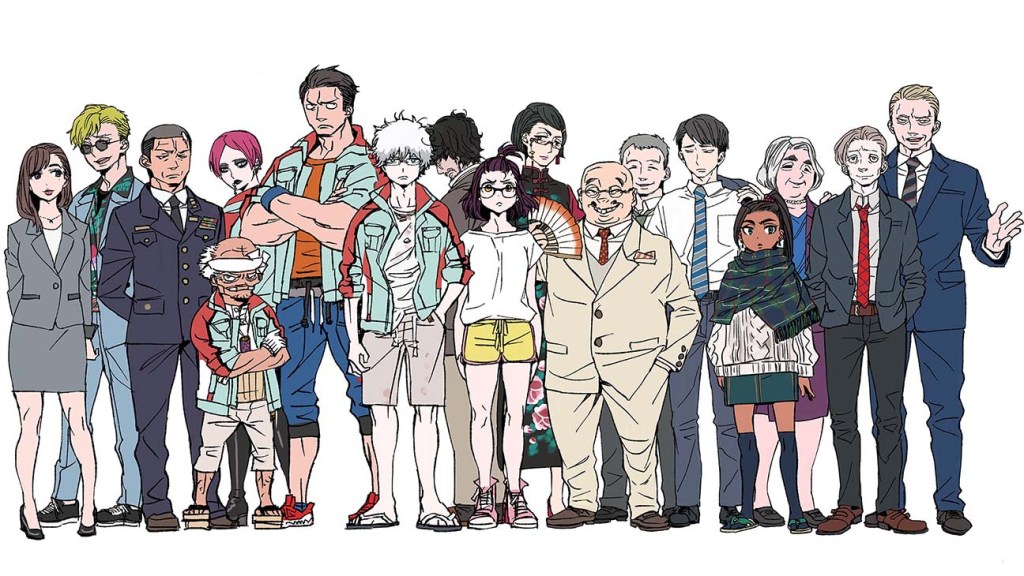