Where in the world is Carmen Sandiego? She’s headed to Netflix.

The streaming giant is rebooting the popular children’s computer game franchise from the ‘80s with an animated series surrounding the titular character. Netflix has ordered twenty 22-minute episodes of Carmen Sandiego, which is set to premiere in 2019.

Jane the Virgin‘s Gina Rodriguez will voice the red fedora and trench coat-wearing villain, while Finn Wolfhard, who stars on Netflix’s Stranger Things, will voice Player, Carmen’s chief accomplice and friend. Rodriguez took to Twitter to say she already has the fedora and coat.

I already have the fedora and coat. So it’s definitely true. https://t.co/Fg2T6yw8W3

Where in the World is Carmen Sandiego?

Just did that this morning to go grab a bagel. I was starving. So… https://t.co/ECjhZ00SJV

The educational game, which followed the globe-trotting thief around the world to teach geography lessons, spawned PBS’ live-action game shows Where in the World Is Carmen Sandiego? (1991 to 1996) and Where in Time Is Carmen Sandiego? The character was also the subject of several book and comic series.

The most well known iteration was the animated series Where on Earth Is Carmen Sandiego?, which aired on Fox from 1994 to 1999. Carmen Sandiego was voiced by Rita Moreno, who has recently appeared alongside Rodriguez in Jane the Virgin. Last year, Rodriguez paid tribute to the legendary Latina actress, whom she called her “idol.”

In the Netflix reboot, Carmen Sandiego is back and ready for a new crop of international capers packed with thrilling adventure and intrigue. The fresh take is set to present an intimate look into Carmen’s past to follow her escapades and also answer who in the world Carmen Sandiego is and why she became a super thief.

Duane Capizzi (The Batman) is co-executive producer and showrunner. CJ Kettler (The Tick) is executive producer. Caroline Fraser is the executive in charge of production with visual design by Kevin Dart (Mr. Peabody & Sherman) and Chromosphere Animation studio is DHX Media.

Gina Rodriguez: How I Got Hollywood on Board to Honor Non-Insta-Famous Women

The series is produced by Houghton Mifflin Harcourt for Netflix.

Rodriguez, a Golden Globe winner, currently stars as Jane Villanueva on the CW’s Jane the Virgin and recently signed a multiyear overall deal with parent studio CBS. She appeared on the big screen this year in Peter Berg’s Deepwater Horizon and 2012’s musical-drama Filly Brown. She is also working on publishing a book through CBS Studios’ sister company, Simon & Schuster, titled I Can and I Will: Tools My Daddy Gave Me for a release sometime this year.

She is repped by 42 West, Primary Wave Entertainment and APA.

The reboot follows Netflix’s kid series Bill Nye Saves the World, a reimagining of Bill Nye the Science Guy (which aired on PBS from 1994 to 1999) and Julie’s Greenroom, with Julie Andrews and a cast of Jim Henson puppets. 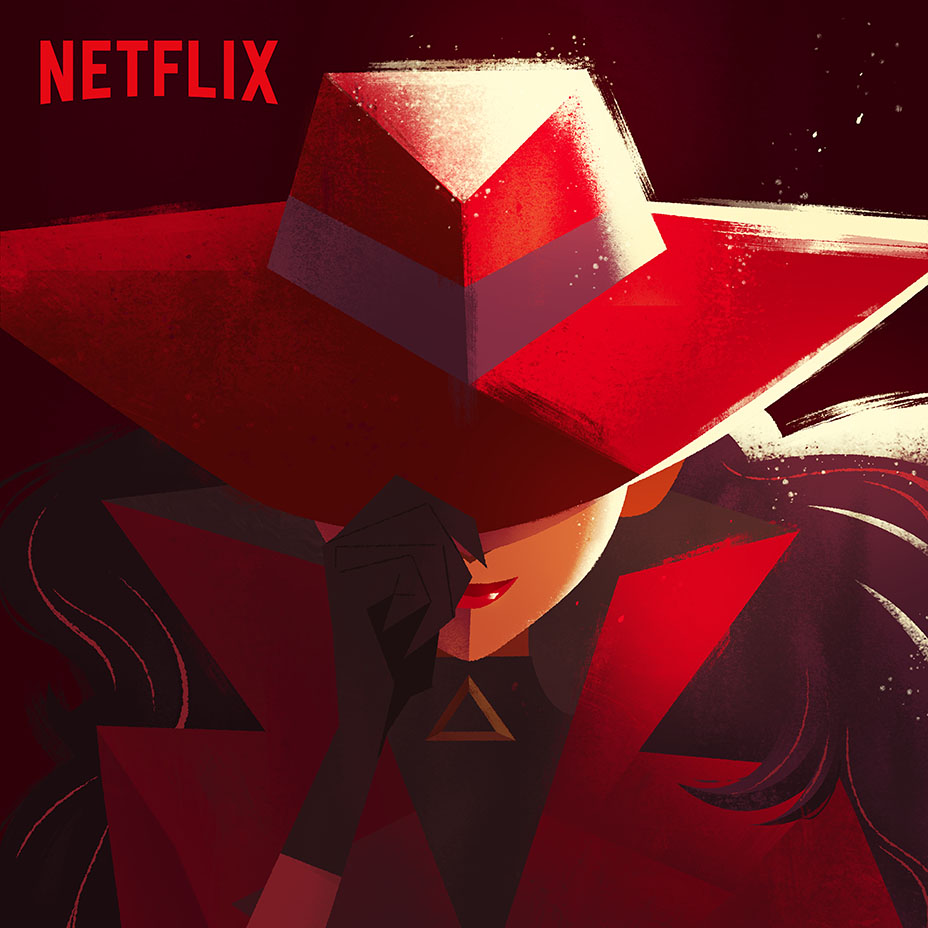