Netflix has acquired exclusive streaming rights to the full film catalog from beloved Japanese animation house Studio Ghibli for all territories in the world outside North America and Japan.

The landmark deal, unveiled Monday through French distribution partner Wild Bunch International, represents the first time that all 21 Ghibli films — including Hayao Miyazaki’s Princess Mononoke, Spirited Away and Howl’s Moving Castle, among others — will be made available via streaming on a worldwide basis.

Netflix will roll out the Ghibli catalog over its service in monthly segments, beginning with an initial launch on Feb. 1 (see below for details). As part of the partnership, Netflix will subtitle the Ghibli titles into 28 languages, and dub them in up to 20 languages.

HBO Max picked up U.S. streaming rights to Ghibli’s work late last year, but Netflix’s global exclusive coverage of the properties represents a major coup for its international growth goals. Ghibli films are deeply popular throughout Asia, Europe and Latin America — arguably even more so than in the U.S. and Canada, where they also have a strong following.

“This is a dream come true for Netflix and millions of our members,” said Aram Yacoubian, Netflix’s director of original animation. “Studio Ghibli’s animated films are legendary and have enthralled fans around the world for over 35 years. We’re excited to make them available in more languages across Latin America, Europe, Africa and Asia — so that more people can enjoy this whimsical and wonderful world of animation.”

Launched in 1985 by animation directors Miyazaki and Isao Takahata, Studio Ghibli has become world-renowned for its original animated stories of fantastical worlds and epic sagas centered on heart-warming protagonists. Studio Ghibli’s films have received six Oscar nominations in the animated feature category, winning one in 2003 for Spirited Away. 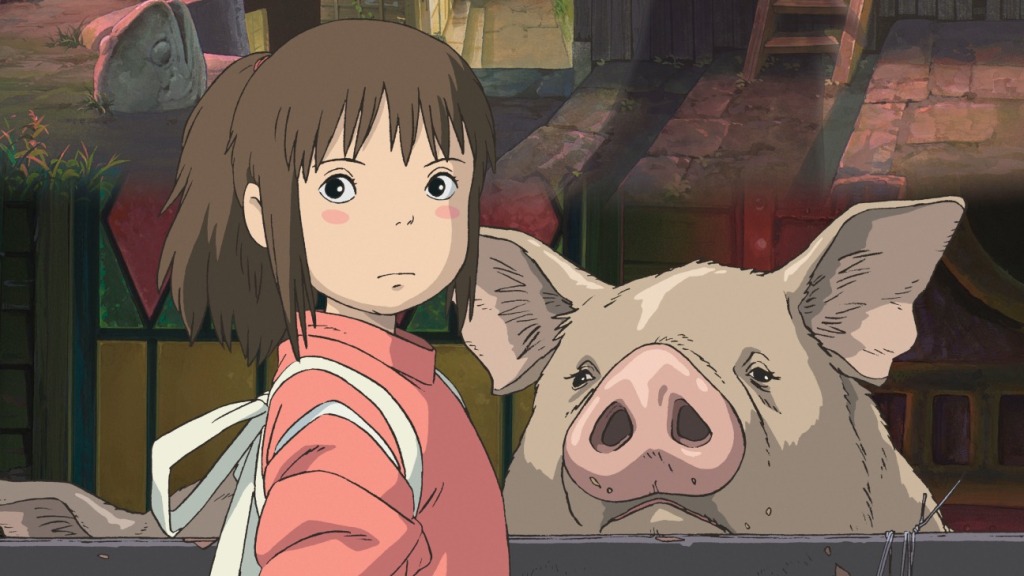 Ghibli is famously careful with its IP and has resisted selling its titles to digital platforms in the past. But it seems the studio — treasured for its old-school, hand-drawn approach to animation — has finally come around to embrace the streaming revolution.

“In this day and age, there are various great ways a film can reach audiences,” said Studio Ghibli producer Toshio Suzuki in a statement. “We’ve listened to our fans and have made the definitive decision to stream our film catalog. We hope people around the world will discover the world of Studio Ghibli through this experience.”

Added Vincent Maraval, CEO at Wild Bunch International: “In finding the best digital partner for Studio Ghibli, our most valuable and faithful collaborators for 20 years, the Netflix team convinced us with their consistent love and energy for finding the best ways to promote the incredible and unique catalog worldwide with respect to the Studio Ghibli philosophy.”

Netflix’s release schedule for Studio Ghibli films in markets outside North America and Japan is as follows: 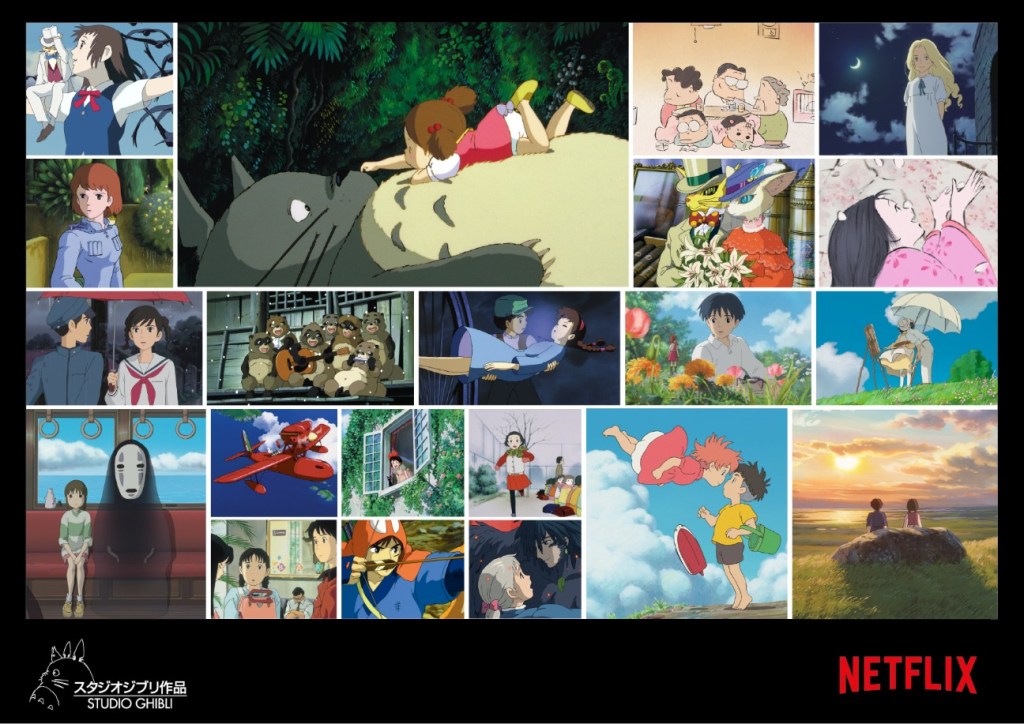