Netflix has released the first looks at two of the most anticipated historical figures portrayed in season four of The Crown: Princess Diana and Margaret Thatcher.

The streamer released a handful of photos from the upcoming fourth season of the British royal drama Tuesday morning, including looks at Emma Corrin as Diana and Gillian Anderson as Thatcher.

Corrin’s Diana is shown being photographed on a street as well as attending a glitzy event with Josh O’Connor’s Prince Charles, while Anderson’s Thatcher, who became the U.K.’s first female Prime Minister in 1979, is shown waving outside of 10 Downing Street. 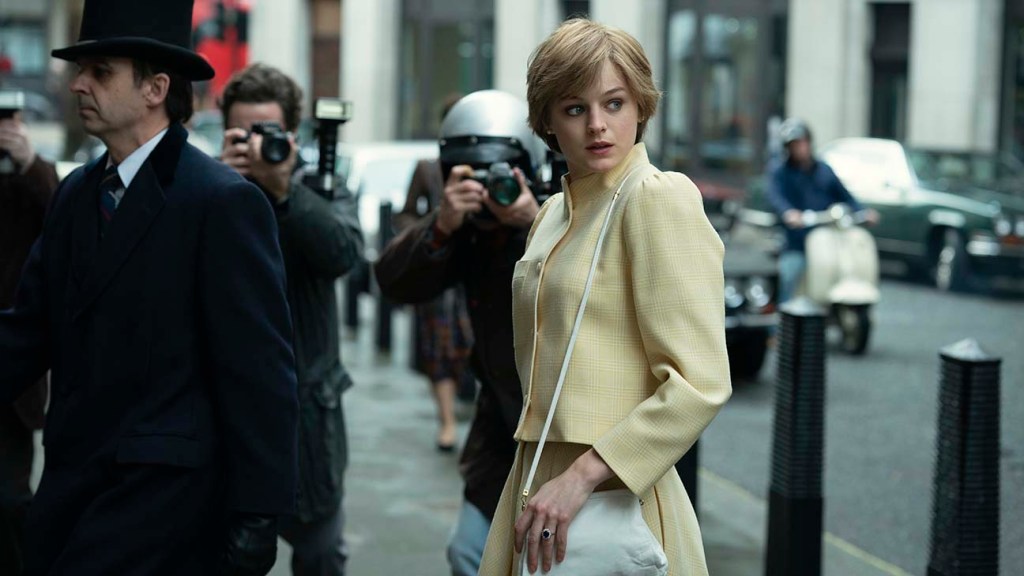 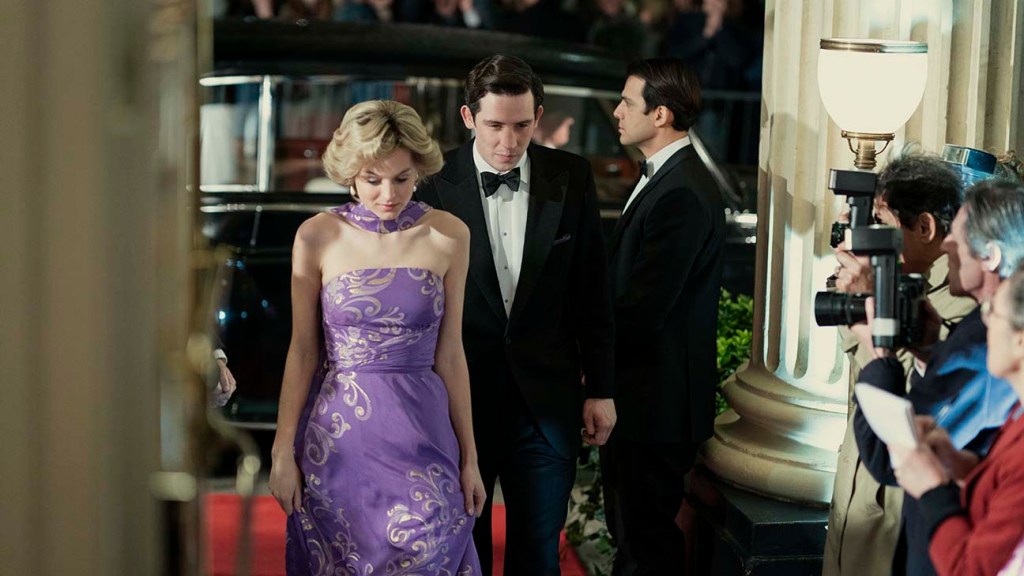 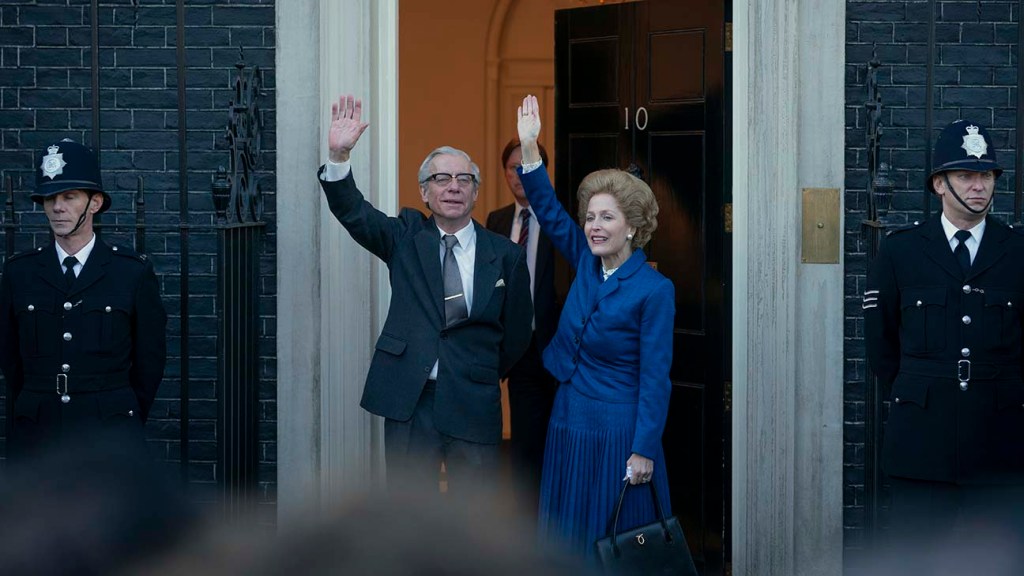 Corrin (Pennyworth, Misbehaviour) previously told The Hollywood Reporter that producers sent her biographies and footage of Diana to study and put her in contact with people who knew her.

“When you are reading about Diana, you want to sift all the bullshit from the truth,” Corrin said, adding that she would work with a movement and voice coach.

She doesn’t see much of a physical resemblance, though.

“My mum has been told that she looks like Diana. She often has been mistaken for her throughout her life, which is a really weird connection,” she says. “But I have never had that. I get young Jodie Foster.” 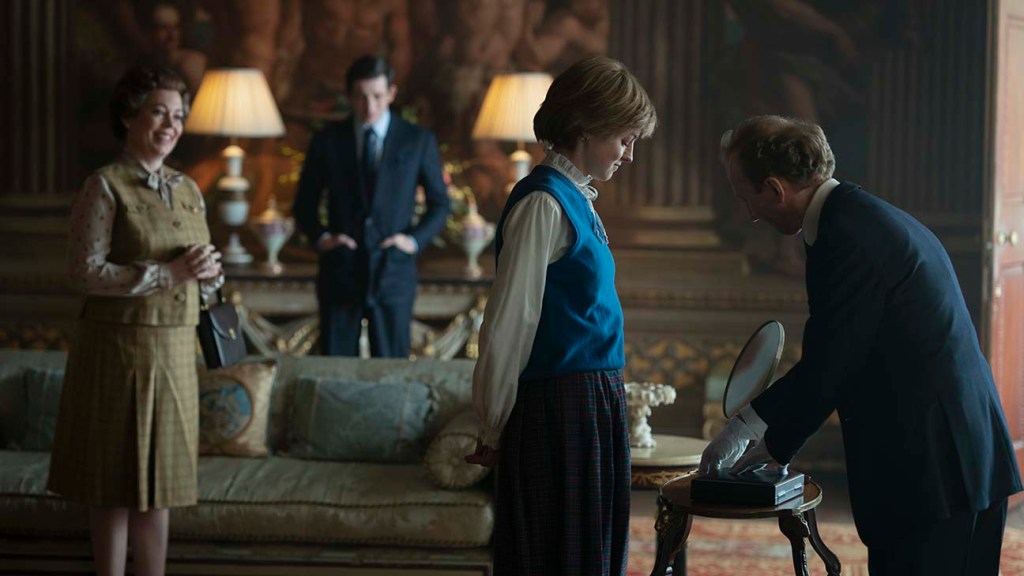 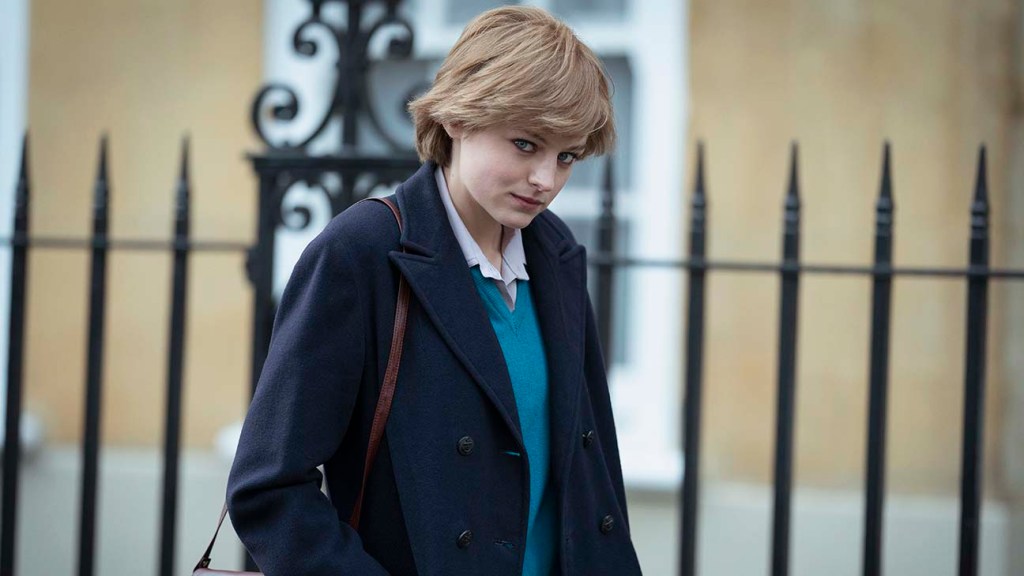 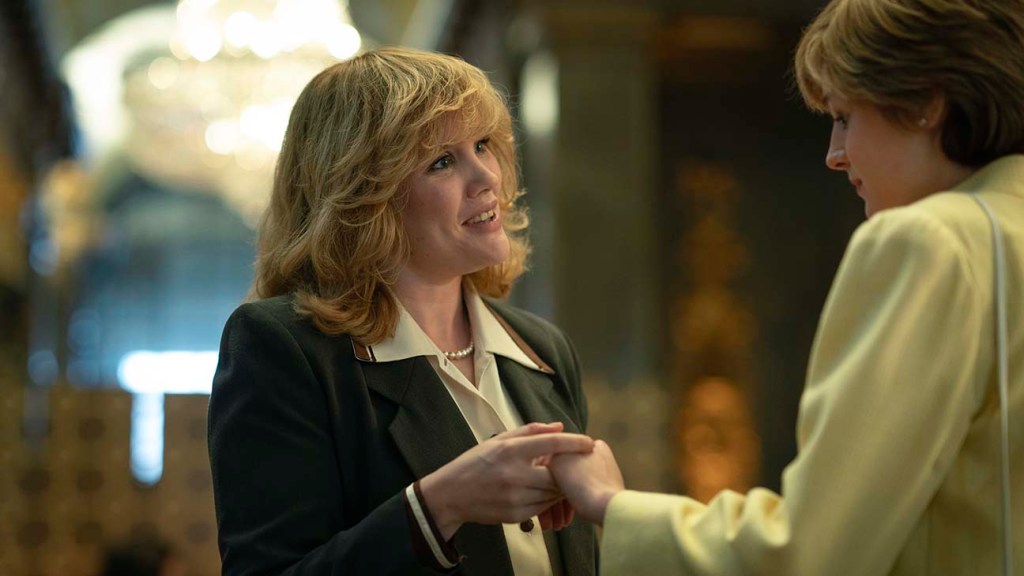 The fourth season of the royal drama, which is set to take place during the 1980s and wrapped filming at the start of the novel coronavirus pandemic, is set to hit Netflix on Nov. 15.

The fifth season will be filmed next year and not air until 2022, a similar pause to the one taken between the second and third seasons of the series, with seasons five and six set to take the story into the 2000s.

Creator Peter Morgan recently revealed that he’d returned to his original plan to have the series run for six seasons instead of an abbreviated five-season run, which he had said at the time was the “perfect time and place to stop.” But, Morgan clarified, “season six will not bring us any closer to present day — it will simply enable us to cover the same period in greater detail.” 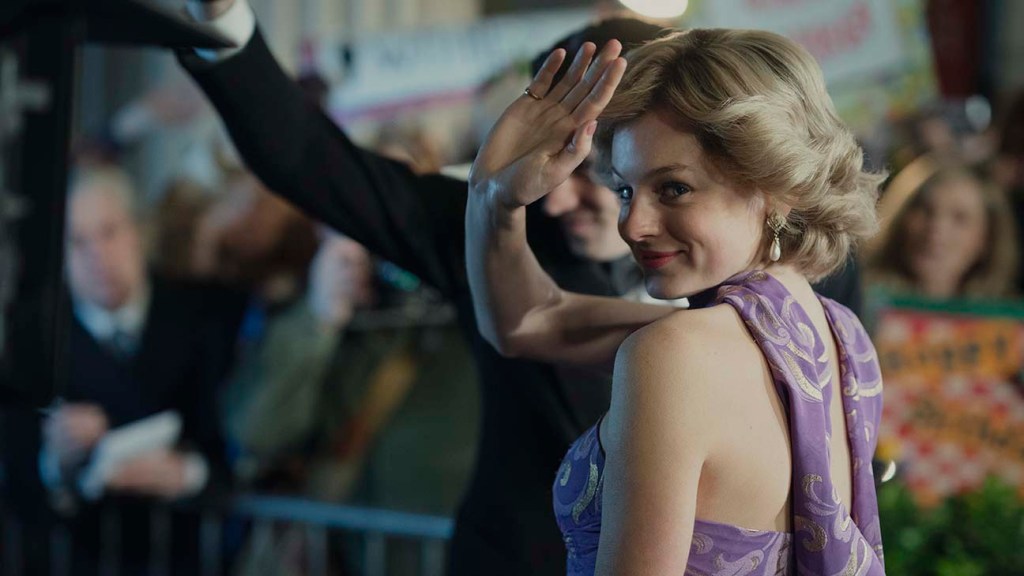 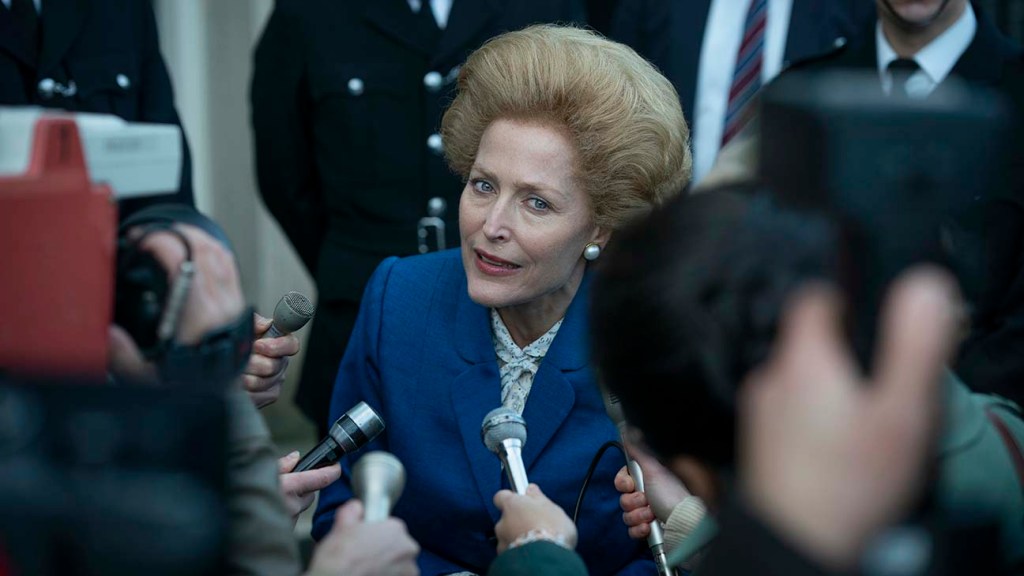 Check out more of The Crown season four photos in the tweets below.

And a few more, because we’re nice like that. Season 4 comes to Netflix on 15 November. ? pic.twitter.com/MRH0x4jcKN

First look at the fourth series of @TheCrownNetflix. November 15 on @netflix. pic.twitter.com/6isgwL7N61

'The Crown': All the Details About Its Final Three Seasons