Netflix has found the lead for its next supernatural coming-of-age series.

I Am Not Okay With This, from the producers of Stranger Things and the creator-director of End of the F***ing World, has cast It and Sharp Objects star Sophia Lillis as its lead.

Rounding out the main cast are Wyatt Oleff (It, Guardians of the Galaxy), Sofia Bryant (The Good Wife) and Kathleen Rose Perkins (You’re the Worst). Aidan Wojtak-Hissong and Richard Ellis will recur.

The streaming giant’s YA adaptation will consist of eight 30-minute episodes and will release in 2020. Production has begun in Pittsburgh, Netflix announced Monday.

The dark comedy is based on the Charles Forsman graphic novel and is described as an irreverent origin story, following Lillis’ Sydney, a teenage girl navigating the trials and tribulations of high school all while dealing with the complexities of her family, her budding sexuality, and…mysterious superpowers just beginning to awaken from deep within her.

Sydney is described as awkward and smart with a dry, witty, sardonic sense of humor. Like many teenagers, she hates high school, doesn’t get along with her mom and her best friend Dina (Bryant) has a boyfriend she abhors, Brad Lewis (Ellis). Though Sydney views herself as painfully average, she is far from it — as she discovers she has telekinetic powers that may prove to be problematic.

Dina is Sydney’s effervescent, happy, pretty, loud and funny, badass best friend. Sydney worries the super-jock boyfriend that she hates is going to take her away. Brad is the all-American golden boy — sweet, polite, confident, popular, the coolest jock — but as Sydney sees it, he’s “an epic douchebag.”

Rounding out the friend group is Stanley Barber (Oleff), the adorably awkward but cool-withit neighbor of Sydney’s and the polar opposite of a jock. He’s “the geek who is not cool, only he is cool by being uncool.” He has a slightly awkward self-confidence that is well beyond his years.

Maggie (Perkins) is Sydney’s mother, who works long hours at the local diner and has been raising her two kids on her own since the death of her husband. Exhausted and still grieving but unable to talk about it, she has a strained relationship with Sydney. And Sydney’s 10-year-old brother is Liam (Wojtak-Hissong), who radiates a kinetic sort of wonder, the kind of genuine “go” at life that tends to fade after puberty. He’s a neat, artistic kid with an innocent way about him, and he adores his big sister.

Jonathan Entwistle and Christy Hall — the creatives behind Netflix critical favorite The End of the  F***ing World — reteamed for I Am Not Okay With This, which was ordered straight to series. Hall will serve as writer and exec produce alongside Entwistle, who will direct. The co-creators are exec producers alongside Shawn Levy and his 21 Laps executives Dan Levine, Dan Cohen and Josh Barry. Levy is a key exec producer behind Netflix mega-hit Stranger Things; I Am Not Okay With This marks his second series with the streamer as part of an overall deal, in addition to his feature film work outside the company.

Lillis achieved breakout status for her performance as Beverly Marsh in New Line’s It, a role she will next reprise in It: Chapter Two. She also co-starred as a young Amy Adams on HBO’s prestige miniseries Sharp Objects. Lillis will also star as the classic teen detective Nancy Drew in the film Nancy Drew and the Hidden Staircase and in the big-screen reimagining Gretel and Hansel. She is repped by Abrams Artists, Untitled Entertainment and attorney Ryan LeVine. 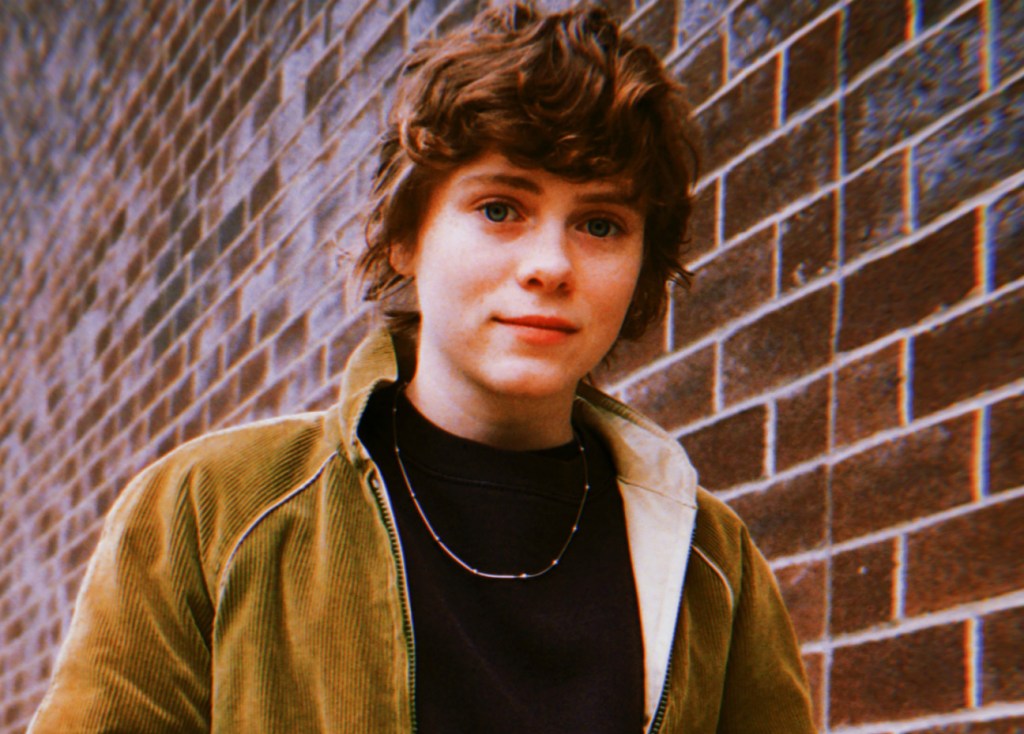